The Best Resource Online for Moving to Reno, Nevada

Today, on Redhead Mom, I’m sharing a partnered guest post about the Best Resource Online for Moving to Reno, Nevada. 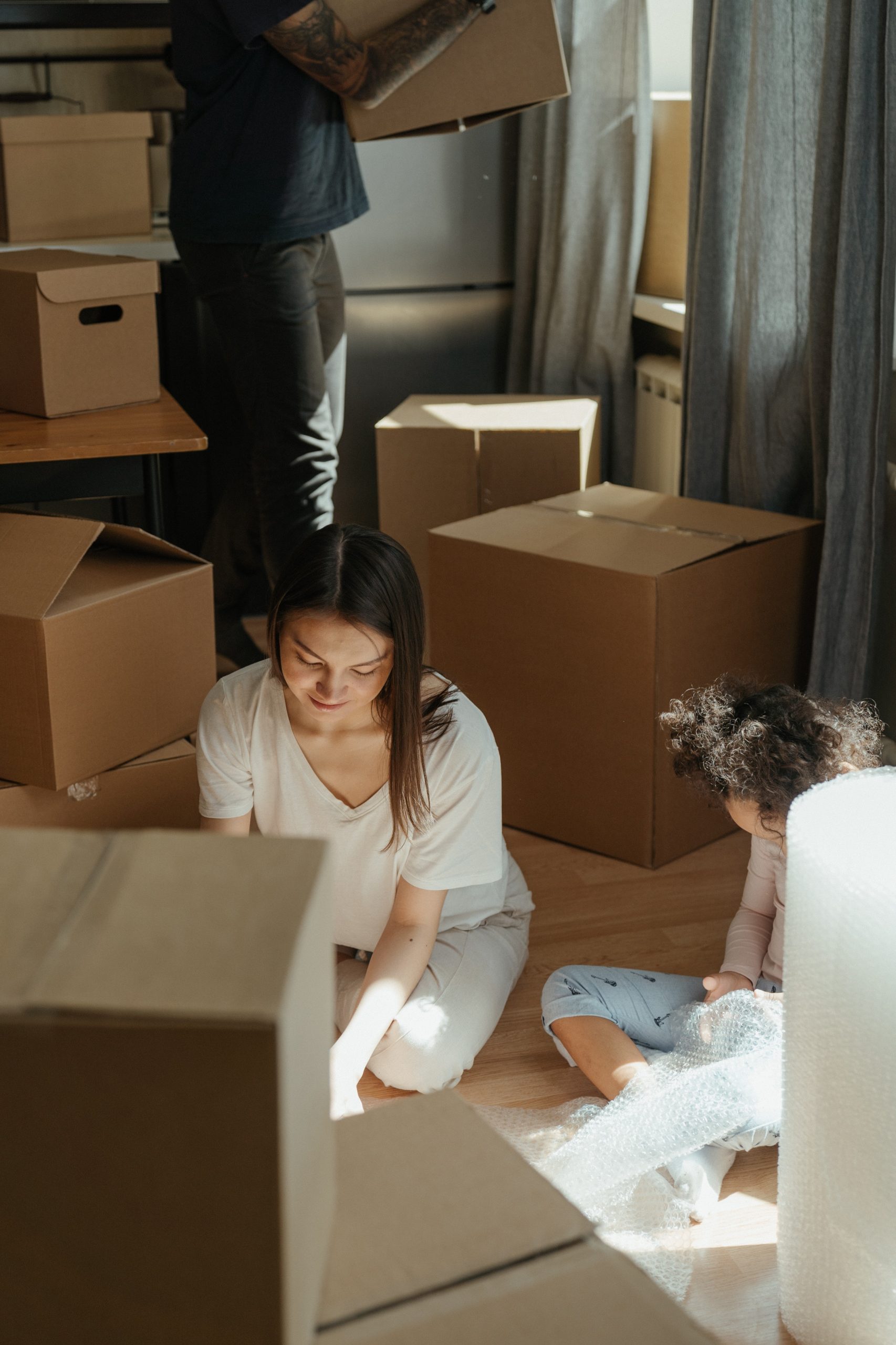 If you are thinking about relocating to Reno,Nevada, or the “Biggest Little City in the World” as it is more affectionately known, then you are in the right place. This handy, but brief, online resource will provide you with some of the information that will help your move to the northwest of The Silver States that much more enjoyable.

The great thing about living in Reno, is that unlike many other parts of the country, you truly do get to experience all four seasons of the year. As you would expect, it is during the months of July and August when the mercury goes the highest, with temperatures reaching up to 92 degrees Fahrenheit (on average). In contrast to this, the temperatures can plummet down to 25 degrees Fahrenheit (on average) during the winter months of January and December.

The average price of a home in the city is $373,800. This is much more than the American average, which is $231,200. This goes to show that it is not cheap to purchase a property in Reno. It is no surprise then that more than half of the population in the city rent their property from a landlord rather than owning their own. If you were to rent a property there, then you should expect to be paying, on average, around $1,825 – this is quite a bit higher than the national average. Regardless of whether you plan on buying a home or renting one, you should click here to see listings in the local area.

The schools in the city of Reno are served by the Washoe County School District. 8 of the elementary schools that sit within this district are constantly given rating by Great Schools of 10 out of 10 – these are clearly the schools that you want to send your children to. These schools include The Davidson Academy of Nevada (runs up to twelfth grade), Caughlin Ranch, Hunter Lake, Ted Hunsberger, Elizabeth Lenz, Roy Gomm, and Pleasant Valley. There are also many others that are ranked 9 out of 10 so you really are spoilt for choice. Where higher education is concerned, there is the University of Nevada, which is located right in the heart of Reno.

Despite the growth of the city over recent times, this has not resulted in a great increase in the levels of traffic. For most people, their commute to work only takes just over 19 minutes, which is less than the American average of more than 26 minutes. When it comes to getting to work, most people opt to drive themselves, whilst just over 2 percent use the city’s public transport system. Both the Lincoln Highway and the Victoria Highway serve Reno. Switching up your route to work by either riding a bicycle or walking are not the easiest things to do given the transport infrastructure in the city. You will need a car to do most things in Reno.

About Shannon Gurnee Has 2007 Posts

One Response to “The Best Resource Online for Moving to Reno, Nevada”