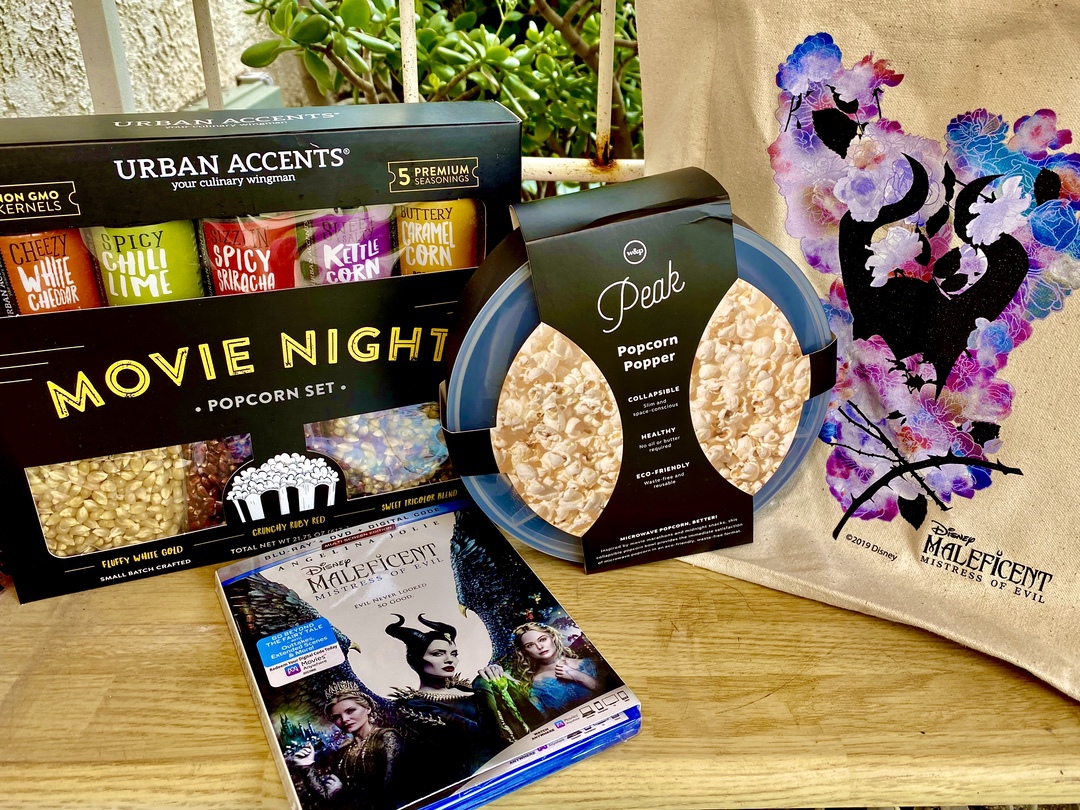 Happy National Popcorn Day! It’s the perfect time to enjoy a movie and some yummy popcorn with your family at home! If you’re looking for a great movie to watch with your family (and a reason to make some popcorn), you definitely want to check out “Maleficent: Mistress of Evil.” The costumes, makeup and acting was awesome and kept me watching the entire time. As a beauty blogger, I especially loved the makeup and costumes. There were a few scenes where I almost googled to see if I could find out what lipstick Angelina Jolie was wearing. I really enjoyed watching this movie and would watch it again!

She Gives Evil a Good Name

Disney’s “Maleficent: Mistress of Evil” is now available on Digital 4K Ultra HD™ and Movies Anywhere, as well as on 4K Ultra HD and Blu-ray™. Go beyond the fairy tale with bonus features highlighting the film’s stunning visuals and all-star cast, along with extended scenes, outtakes and a Digital exclusive. The thrilling sequel to 2014’s “Maleficent,” starring Angelina Jolie as Maleficent and Elle Fanning as her goddaughter Aurora, arrives home with brand-new bonus features, extended scenes, outtakes and an exclusive extra for Digital consumers. 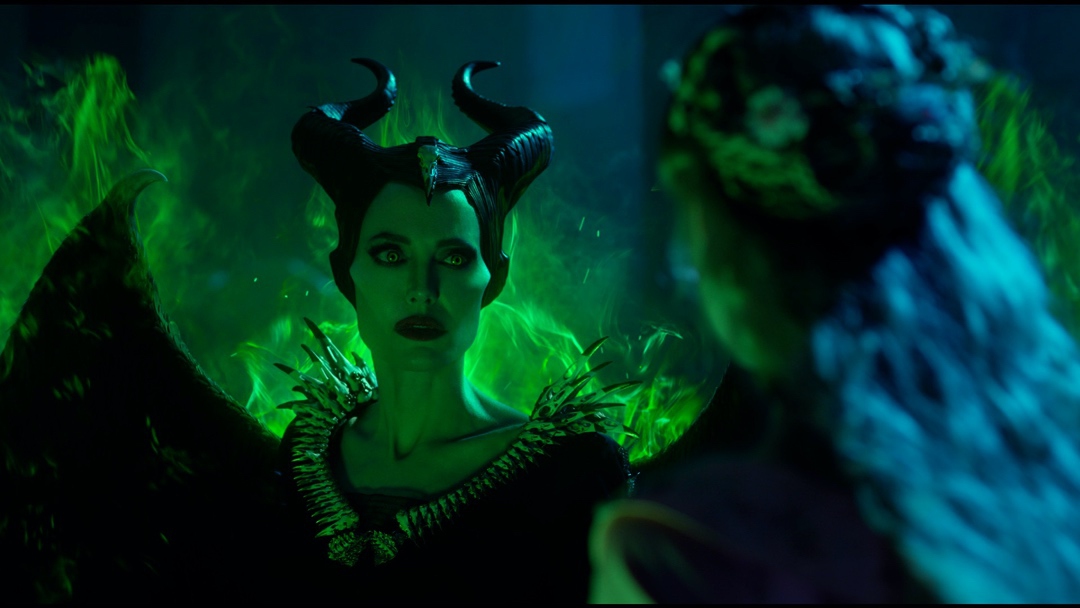 Bonus features take viewers behind-the-scenes with the all-star cast to explore the making of “Maleficent: Mistress of Evil.” Extended scenes reveal how Queen Ingrith (Michelle Pfeiffer) manipulates Aurora into questioning Maleficient and accelerating her wedding plans. Featurettes include interviews with Jolie, who discusses Maleficent’s origins and the cast who portray the Fey, and Fanning, who gushes over Aurora’s fairytale wedding. Filmmakers showcase the visual effects behind the film’s stunning landscapes and the seemingly effortless flight of the Fey. Additional extras include “You Can’t Stop The Girl,” a music video performed by Bebe Rexha, and hilarious outtakes, ranging from uncooperative cats to uncontrollable giggles on set. 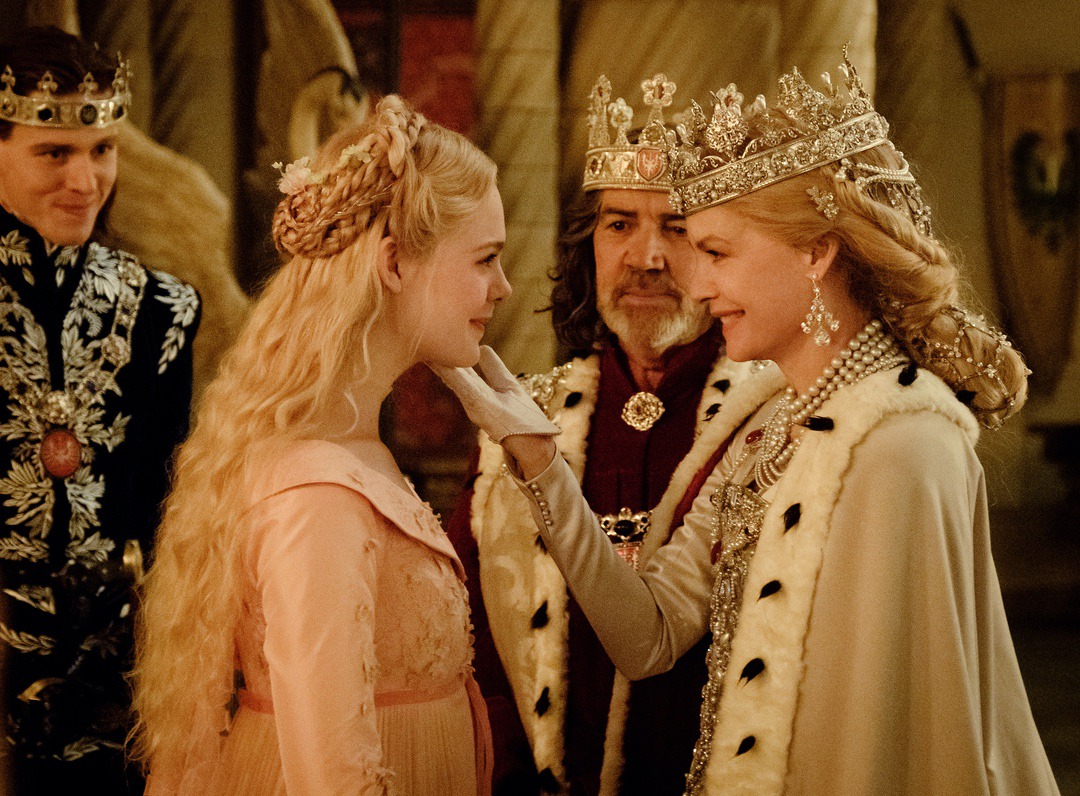 Fans who purchase “Maleficent: Mistress of Evil” on Digital will gain access to an exclusive extra in which fantasy-film veteran Warwick Davis divulges the backstory for his character, Lickspittle.

Directed by Joachim Rønning, “Maleficent: Mistress of Evil” carries on the story of Disney’s most iconic villain. The years have been kind to Maleficent and Aurora. Their relationship, born of heartbreak, revenge and ultimately love, has flourished. Yet hatred between man and the fairies still exists. Aurora’s impending marriage to Prince Philip is cause for celebration as the wedding serves to unite the Kingdom of Ulstead and the neighboring Moors. But, when an unexpected encounter introduces a powerful new alliance, Maleficent and Aurora are pulled apart to opposing sides in a Great War, testing their loyalties and causing them to question whether they can truly be a family. 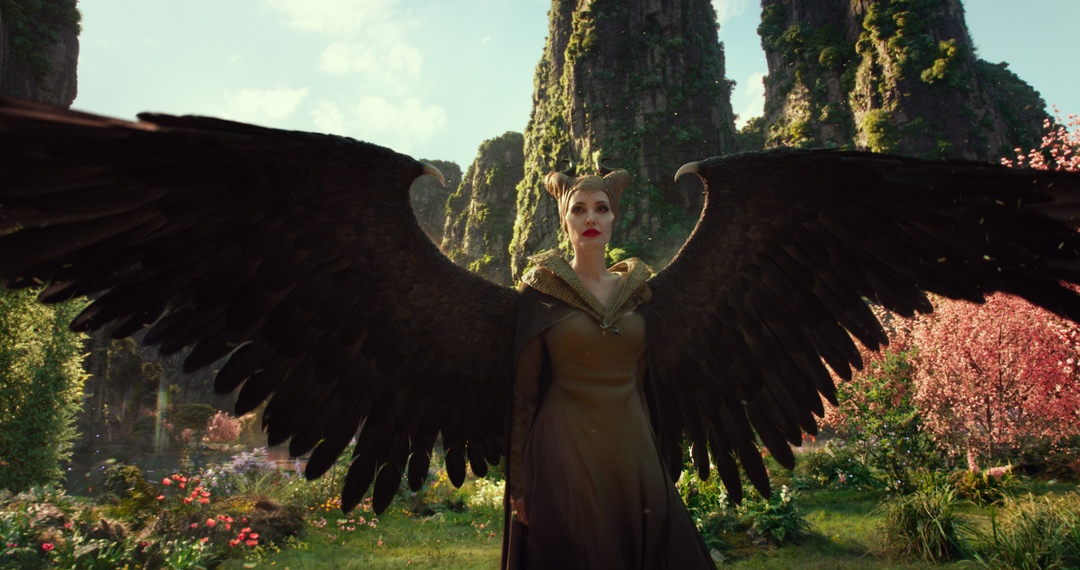 “Maleficent: Mistress of Evil” will be packaged and released in several different formats, ensuring each member of your family can enjoy it on a variety of different devices. Viewers can watch the film in Digital 4K Ultra HD, HD and SD, and bring home a physical copy of the film which will be released as an Ultimate Collector’s Edition (4K Ultra HD, Blu-ray and Digital Code), a Multi-Screen Edition (Blu-ray, DVD and Digital Code) and a single DVD. A Digital bundle with both “Maleficent” and “Maleficent: Mistress of Evil” will be available at preorder. 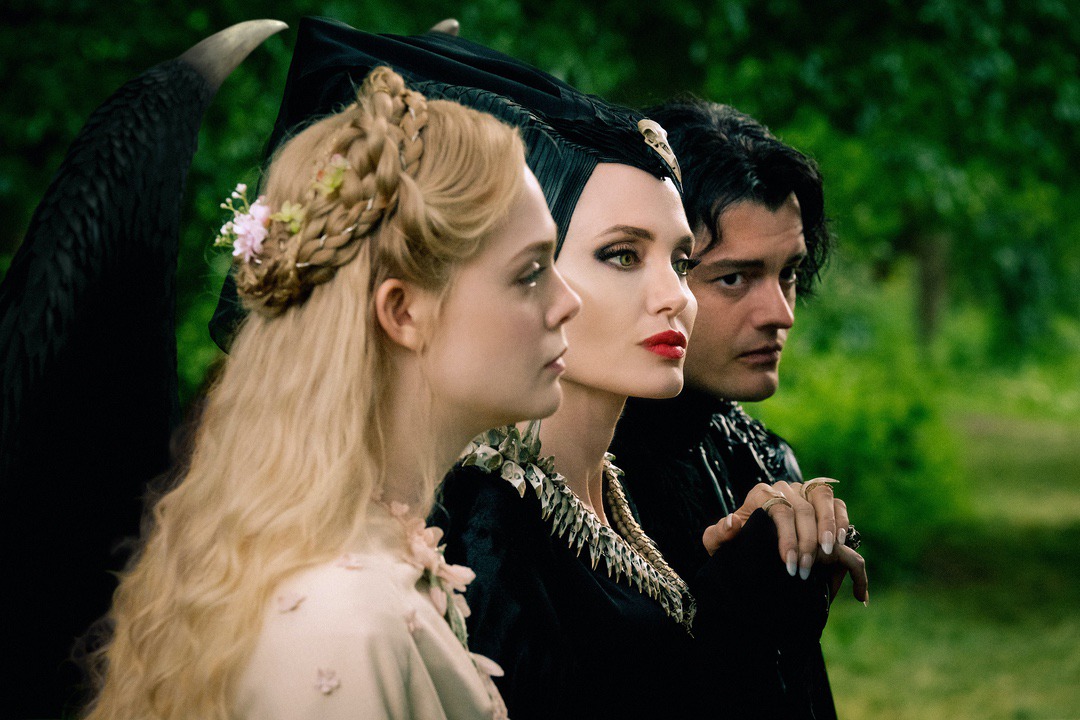 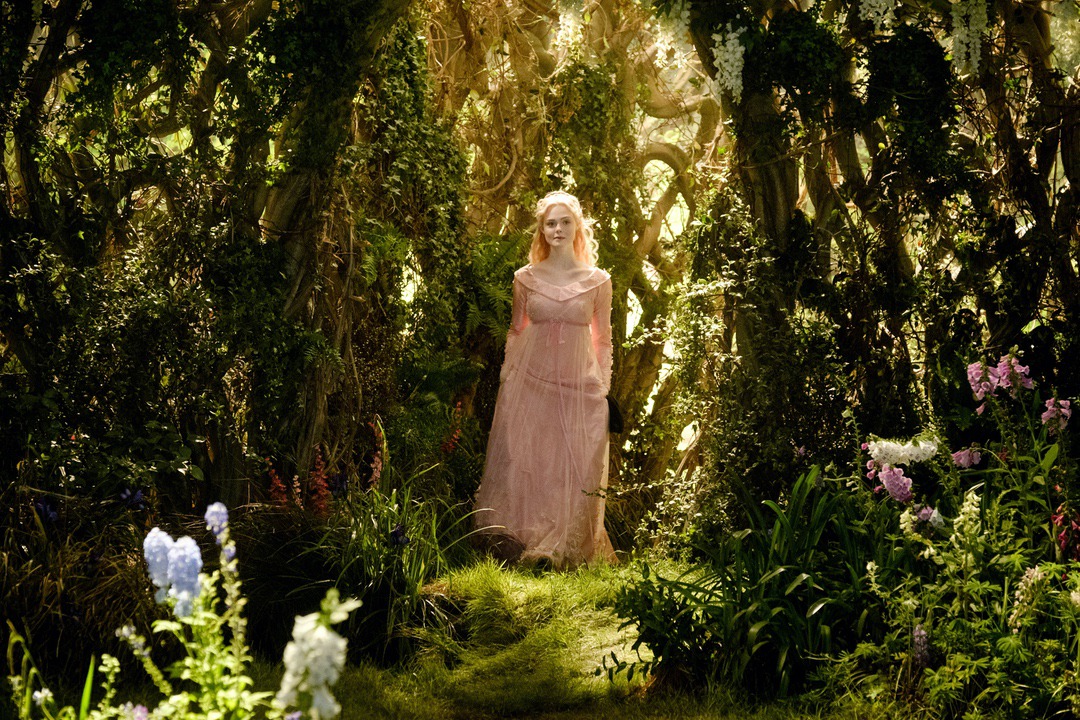 Outtakes – Uncooperative cats, a serious case of the giggles and even the “floss dance” found their way into Ulstead. 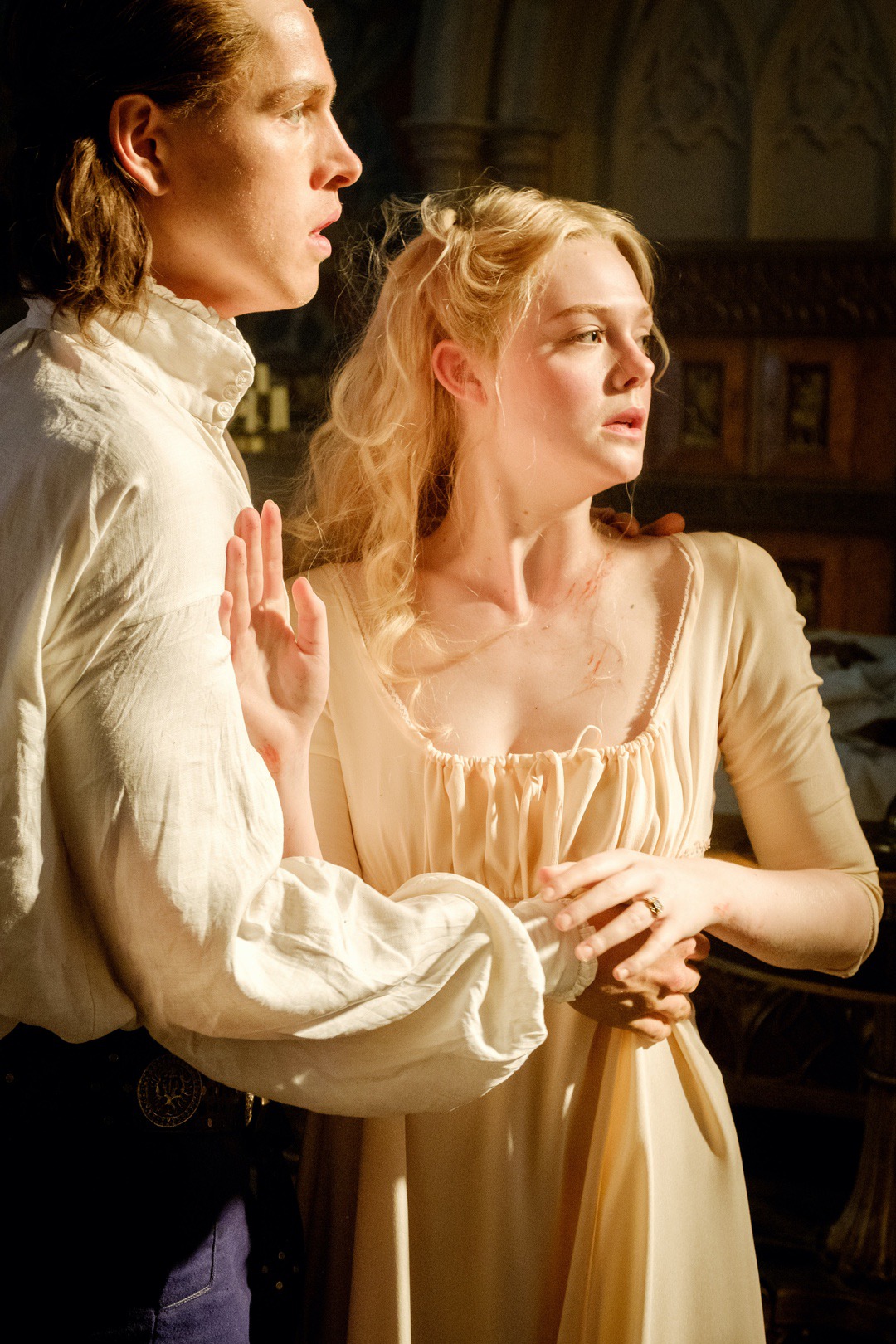 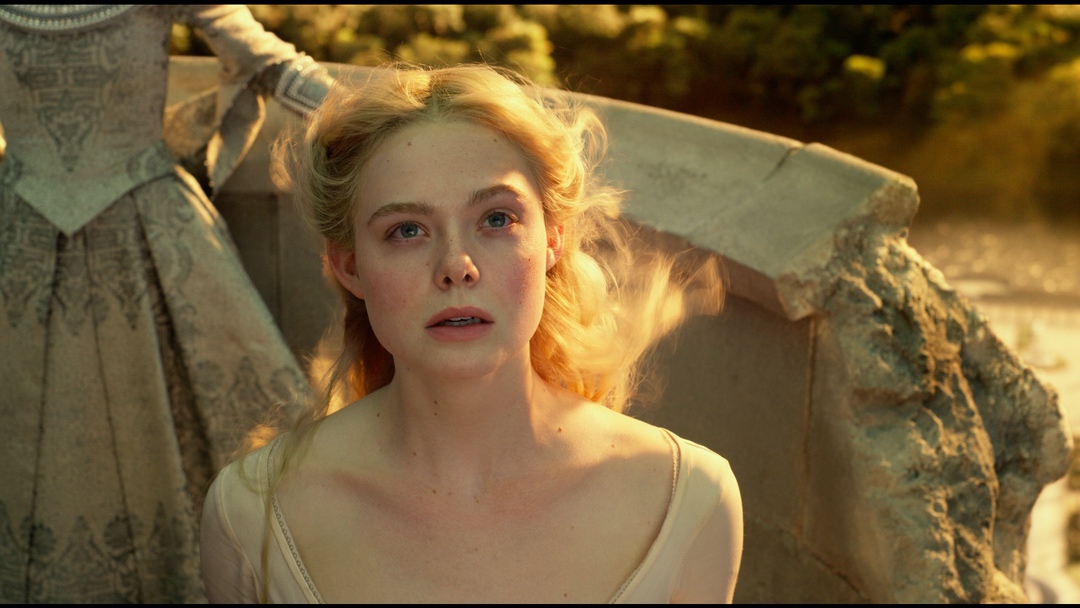 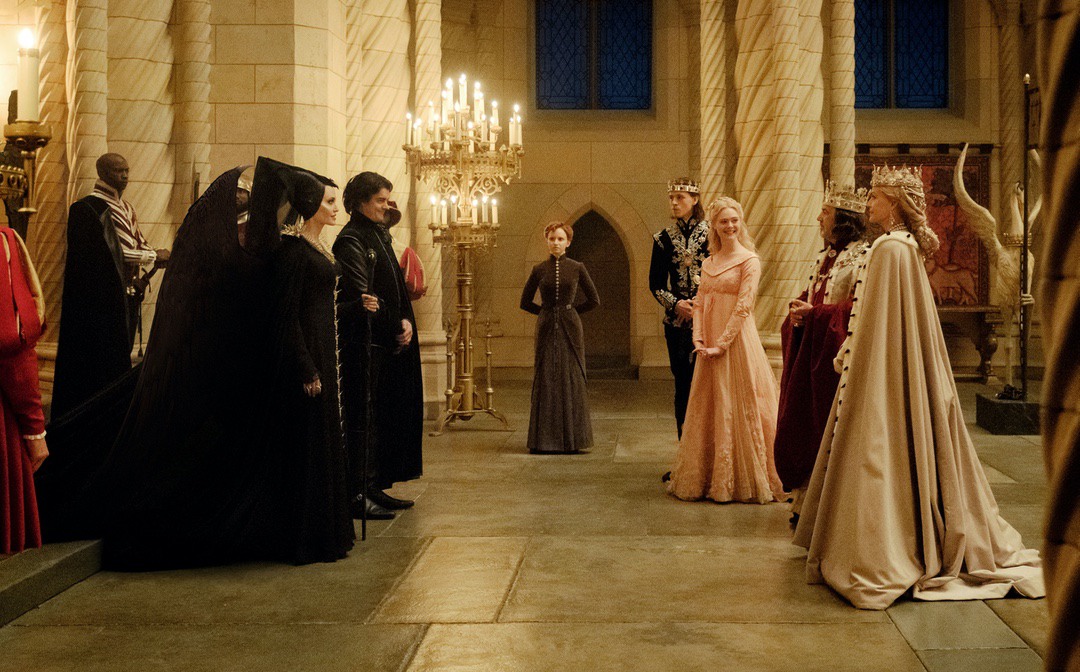 For over 90 years, The Walt Disney Studios has been the foundation on which The Walt Disney Company was built. Today, the Studio brings quality movies, music and stage plays to consumers throughout the world. Feature films are released under the following banners: Disney, including Walt Disney Animation Studios and Pixar Animation Studios; Disneynature; Marvel Studios; and Lucasfilm. The Disney Music Group encompasses the Walt Disney Records and Hollywood Records labels, as well as Disney Music Publishing. The Disney Theatrical Group produces and licenses live events, including Disney on Broadway, Disney On Ice and Disney Live! 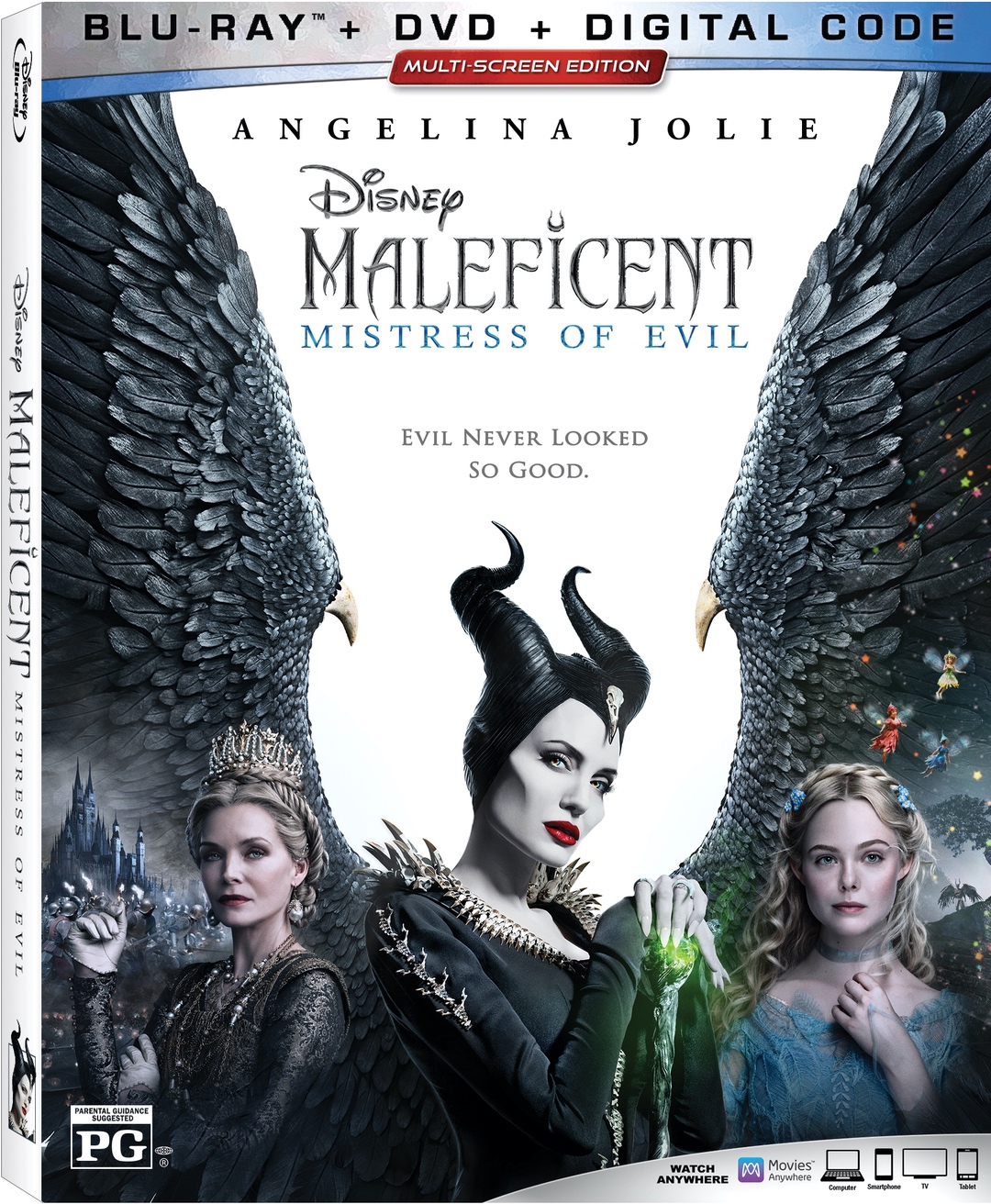 2 lucky winners on Redhead Mom will receive their own copy of Maleficent: Mistress of Evil on Blu-ray and DVD!!!

Have you seen Maleficent: Mistress of Evil?