The Lion King is Available on Blu-ray and DVD + GIVEAWAY

Today, on Redhead Mom, we are sharing about “The Lion King” on Blu-ray and DVD in partnership with Walt Disney Studios. 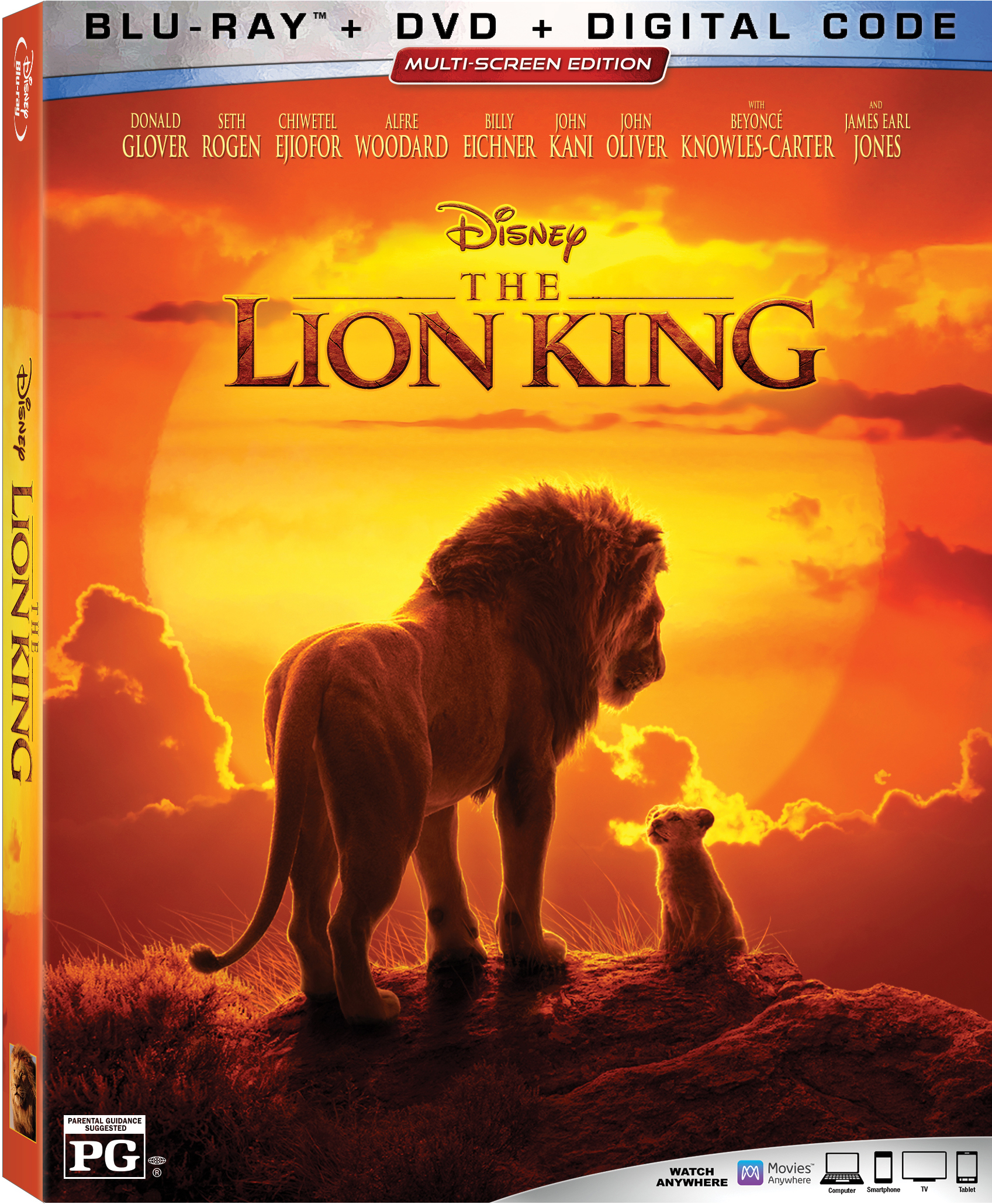 I remember watching the animated version of “The Lion King” when I was younger and I loved that movie. Ok, so when I was a kid and watching the movie, it was on VHS (ya know the thing you had to sit and wait to remind)? That’s right! Now, movies come out on Blu-ray, DVD and in Ultra HD! So much better sound and quality! I was looking forward to seeing the NEW live action version of “The Lion King” and recommend you check it out too.

Disney’s “The Lion King,” the worldwide phenomenon that brought the Pride Lands’ iconic characters to life in a whole new way, is now available on 4K Ultra HD, Blu-ray, DVD, Digital in HD and Movies Anywhere. Directed by Jon Favreau, the summer blockbuster, which reigned supreme with audiences worldwide – earning over $1 billion at the global box office and an A Cinema Score – journeys home with all-new bonus features, music videos and an exclusive extra for Digital consumers. In-home audiences will feel the love as they trek behind the scenes and to the African savanna through “The Journey to ‘The Lion King,'” a three-part documentary that explores the films creation. It features visits to the Playa Vista production facility where talent, including Donald Glover (voice of Simba) honor and elevate the animated classic’s iconic music; discussions with Favreau and team who used cutting-edge technology to create photorealistic animals and evironments; and filmmaker and cast reflections on the timeless tale that has moved generations. Extras also include “More to Be Scene,” layer-by-layer progressions of some of the film’s most iconic moments; lyric video for “Never Too Late” by Elton John and music video for “Spirit” by Beyoncé; sing-alongs to the film’s unforgettable songs; and a feature on the “Protect the Pride” campaign, which focuses on protecting and revitalizing the lion population.

In “The Lion King,” pioneering filmmaking techniques bring treasured characters to life in a whole new way. Simba idolizes his father, King Mufasa, and takes to heart his own royal destiny. But not everyone in the kingdom celebrates the new cub’s arrival. Scar, Mufasa’s brother – and former heir to the throne – has plans of his own. The battle for Pride Rock is ravaged with betrayal, tragedy and drama, ultimately resulting in Simba’s exile. With help from a curious pair of newfound friends, Simba will have to figure out how to grow up and take back what is rightfully his. The all-star cast includes Donald Glover as Simba, Beyoncé Knowles-Carter as Nala, James Earl Jones as Mufasa, Chiwetel Ejiofor as Scar, Seth Rogen as Pumbaa and Billy Eichner as Timon.

“The Lion King” is available in different formats, ensuring each member of your family can view the film on a variety of different devices with no worries. Viewers can watch the film in Digital 4K Ultra HD, HD and SD, as well as bring home a physical copy of the film, which is available as an Ultimate Collector’s Edition (4K Ultra HD, Blu-ray and Digital Code), a Multi-Screen Edition (Blu-ray, DVD and Digital Code) and a single DVD. 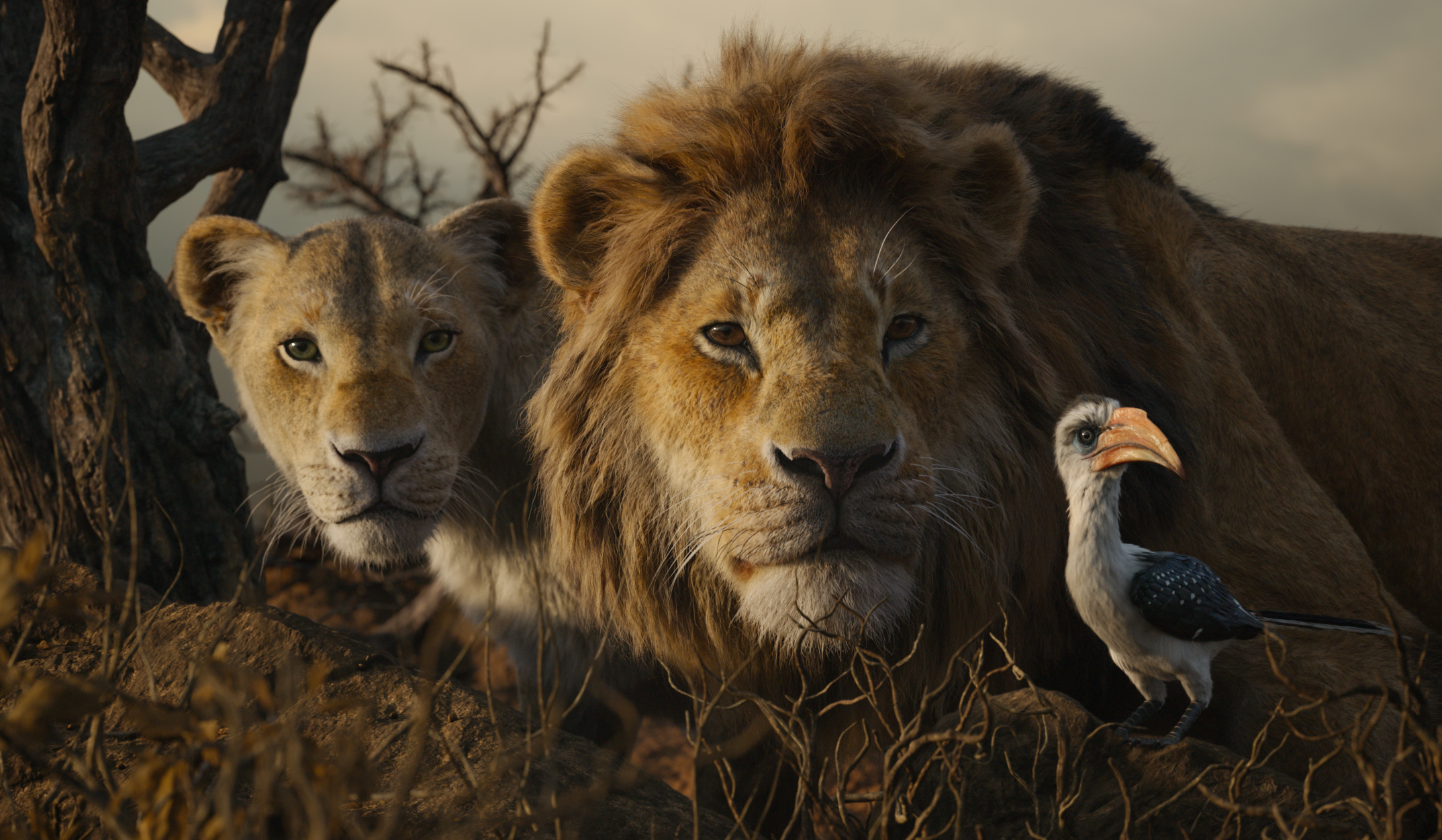 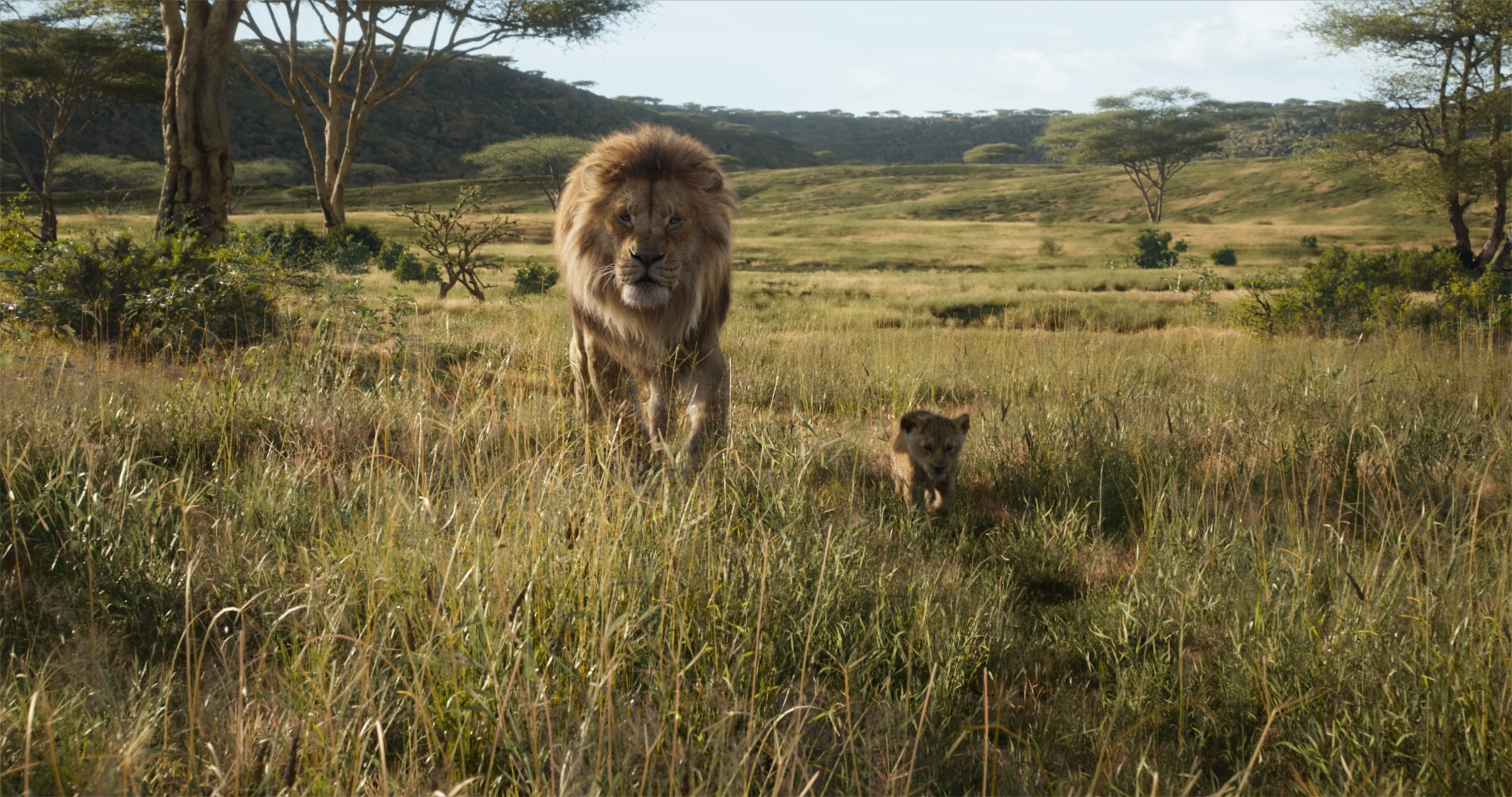 For over 90 years, The Walt Disney Studios has been the foundation on which The Walt Disney Company was built. Today, the Studio brings quality movies, music and stage plays to consumers throughout the world. Feature films are released under the following banners: Disney, including Walt Disney Animation Studios and Pixar Animation Studios; Disneynature; Marvel Studios; and Lucasfilm. The Disney Music Group encompasses the Walt Disney Records and Hollywood Records labels, as well as Disney Music Publishing. The DisneyTheatrical Group produces and licenses live events, including Disney on Broadway, Disney On Ice and Disney Live! 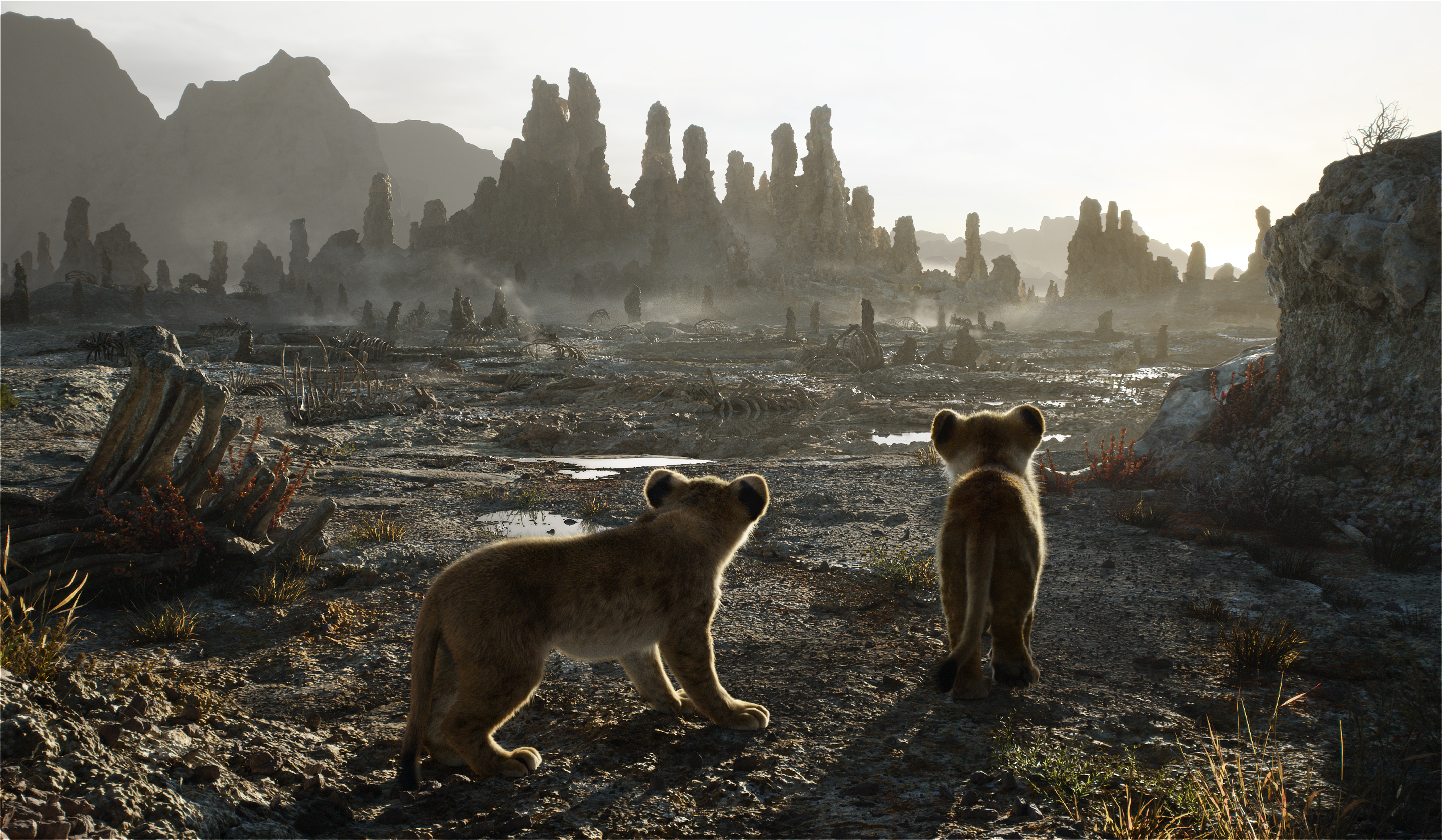 1 lucky winner will receive a copy of “The Lion King” on Blu-ray/DVD!!!

Who in your family would enjoy watching this movie?