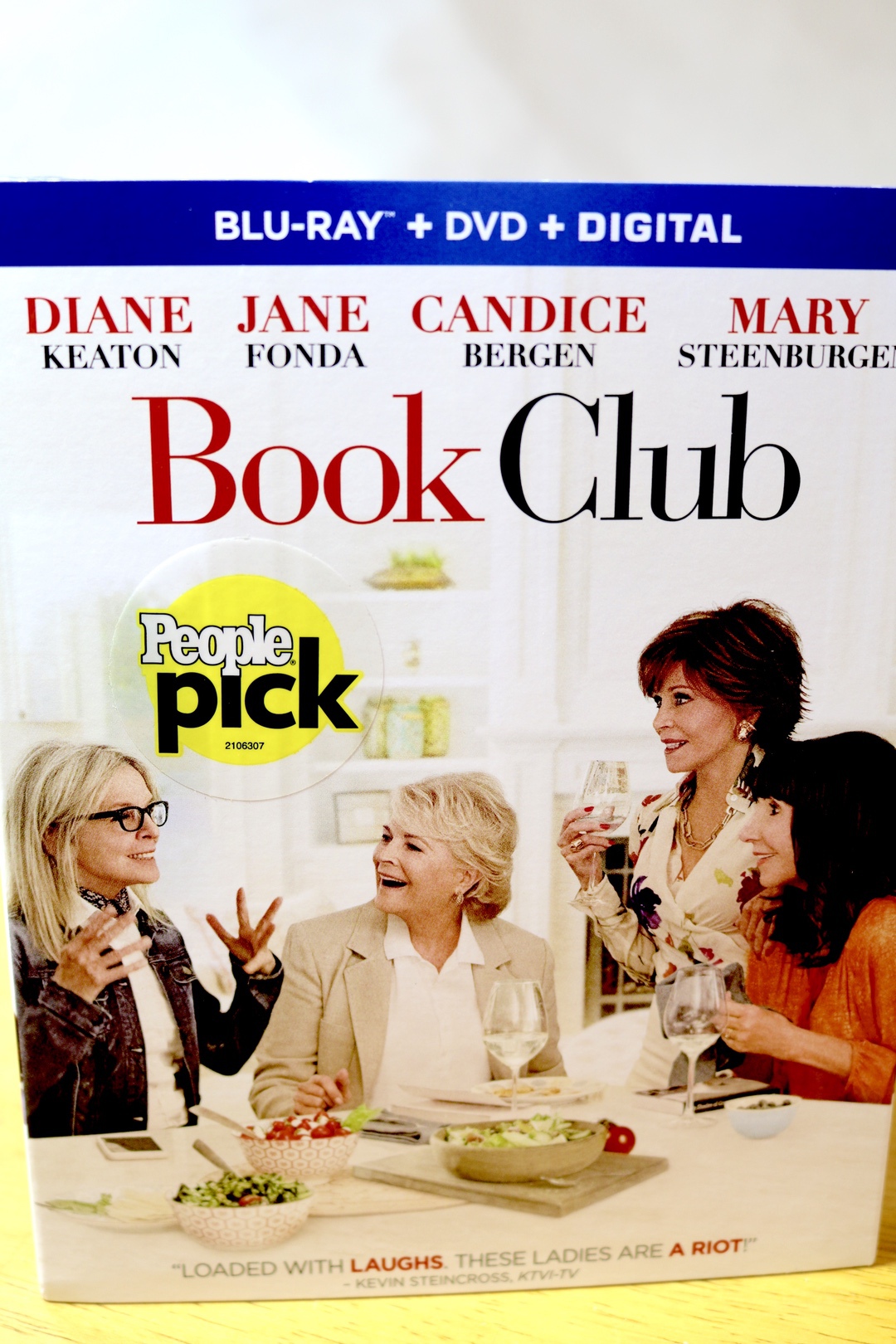 Ever since I was a kid, I’ve loved to watch movies! As an adult, my taste in movies has changed a little bit, but I still appreciate a lighthearted and funny movie. That’s what BOOK CLUB is! Hailed as “pure comedy gold” (Andrew Freund, Dish Nation – FOX TV) and “fifty shades of great” (Pete Hammond, Deadline), the delightfully entertaining BOOK CLUB debuted on Digital on August 14th and on Blu-ray Combo Pack and DVD on August 28th from Paramount Home Media Distribution. This is a great edition because it also includes nearly an hour of wildly funny bonus content!

The Blu-ray Combo Pack is loaded with uproarious bonus content including deleted and extended scenes, interviews with filmmakers and the iconic cast, explorations of the writing and casting process and behind-the-scenes footage from the set.

1 lucky winner will receive a copy of BOOK CLUB on Blu-ray!!!

Who would you like to see this movie with?