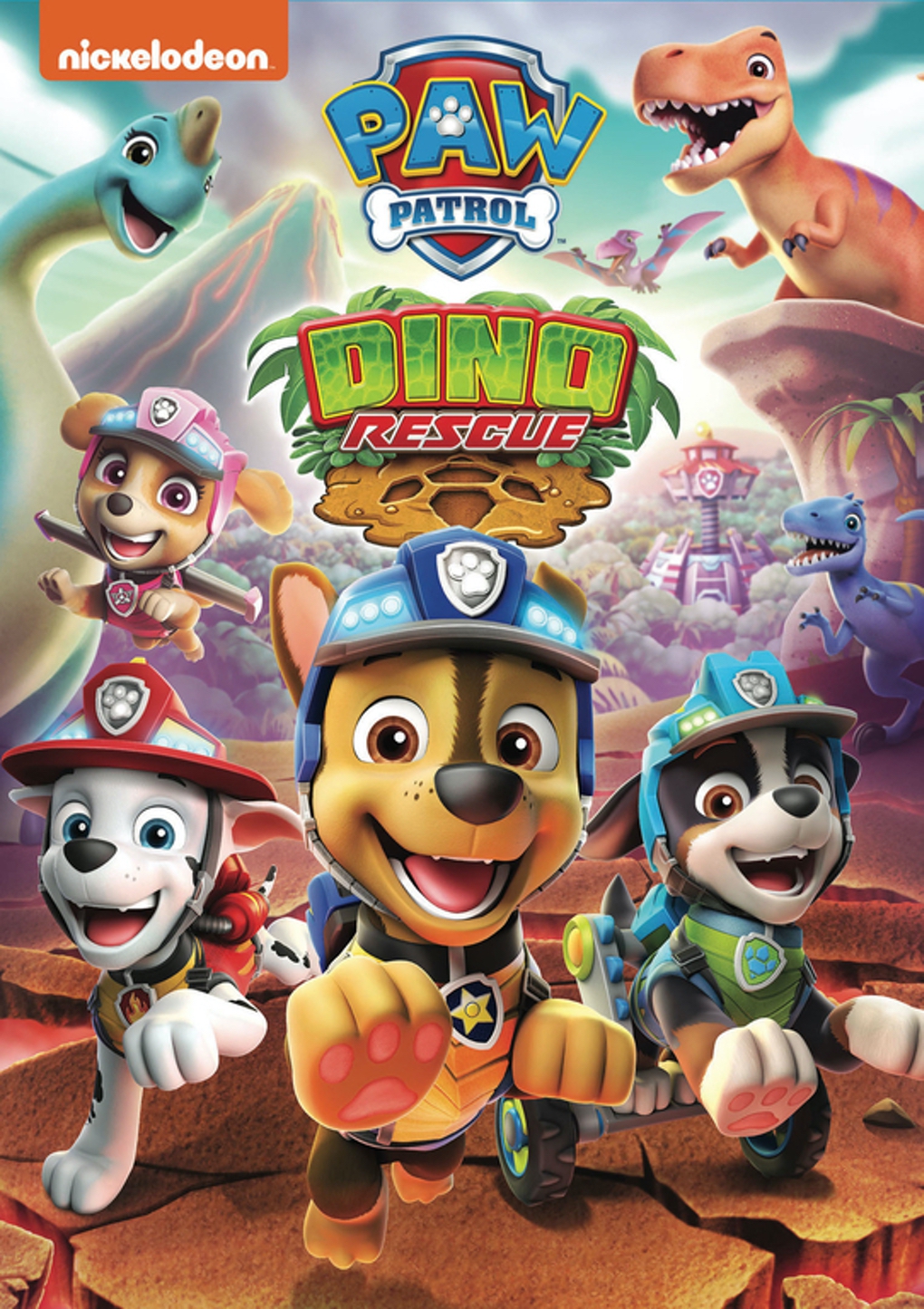 Do you have a little one who enjoys watching PAW PATROL? On August 4th, join the Paw Patrol Pups and their new prehistoric pals in this dino-mite DVD release, including two double missions! Get ready for roars and rescues with the PAW Patrol in the brand-new DVD PAW Patrol: Dino Rescue. Featuring episodes from the hit Nickelodeon series PAW Patrol (produced by Spin Master Entertainment), the new DVD release lets fans join the pups as they travel to the Dino Wilds with all-new rescue gear and heavy-duty vehicles for action-packed adventures, where they’ll meet new prehistoric pals including new pup and dinosaur expert Rex, work together to stop a dinosaur egg thief and more. The PAW Patrol: Dino Rescue DVD will be available from Paramount Home Entertainment and Nickelodeon Home Entertainment on August 4, 2020, for the suggested retail price of $10.99.

ROAR into a prehistoric land with the PAW Patrol in these six dino-mite tales, including two double-length missions. Join the pups as they roll into Dino Wilds to keep their new friends safe from an erupting volcano and a scheming dino egg thief. Then, the team gears up for a robotic dinosaur adventure.

Who in your home would like to watch PAW PATROL: Dino Rescue??