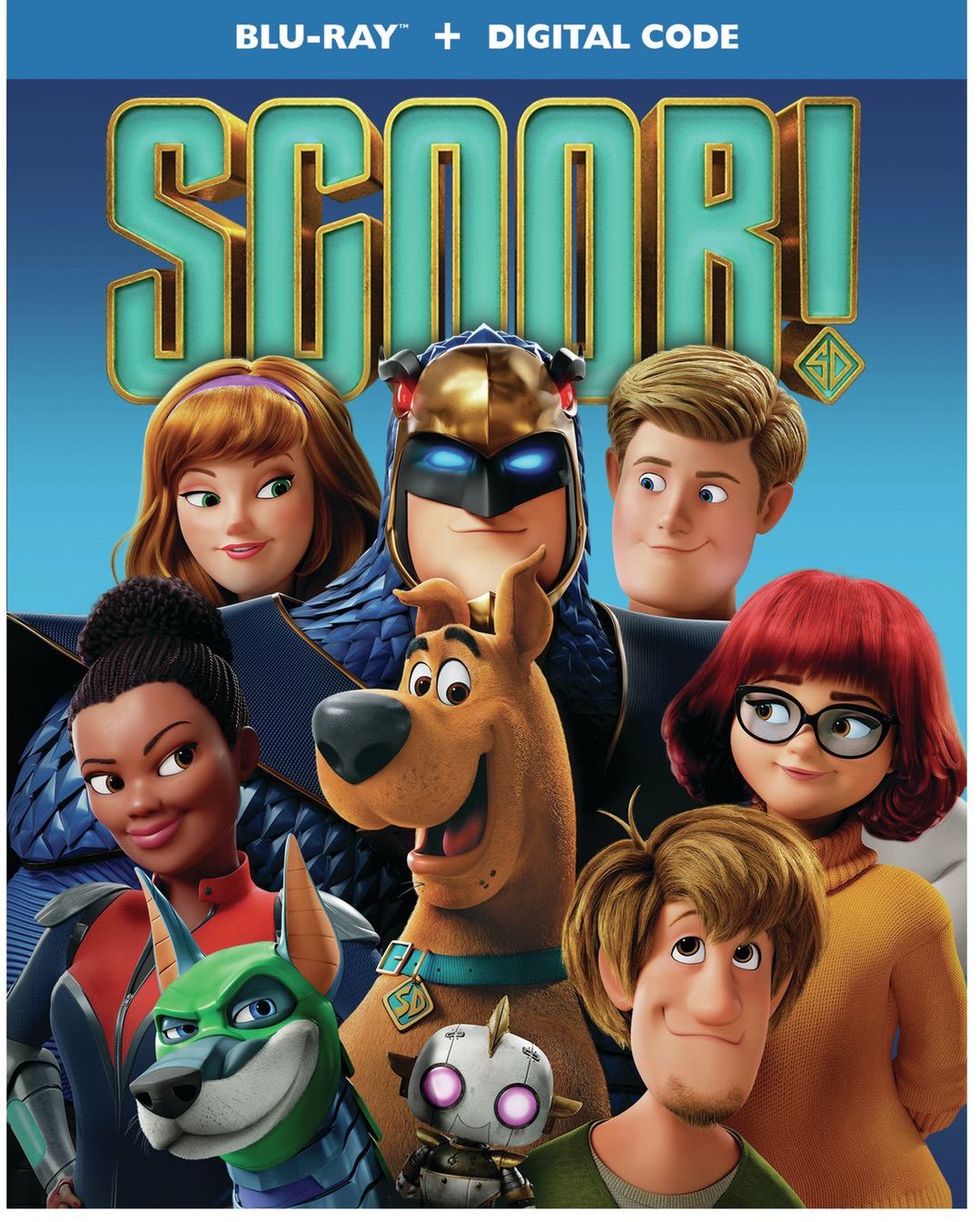 When I was a kid, I loved watching the TV show, “Scooby-Doo!” When I found out the TV show was going to be a movie, I was super excited to see it (and so were our kids)! “SCOOB!” is now available from Warner Bros. Home Entertainment on DVD, Blu-ray and 4K UHD.

“SCOOB!” reveals the never-before-told story of Scooby’s origins. It shows how one of history’s most famous friendships began when an adorable, homeless puppy met a lonesome young boy named Shaggy, and how the two of them joined forces with aspiring young detectives Fred, Velma and Daphne to become the celebrated Mystery Inc.  Now, with hundreds of cases solved and adventures shared, Scooby and the gang face the biggest and most challenging mystery of their careers: a plot that will unleash the legendary ghost dog Cerberus upon the world.  As they race to stop this “dogpocalypse,” they discover that Scooby has a secret legacy and an epic destiny greater than anyone imagined. 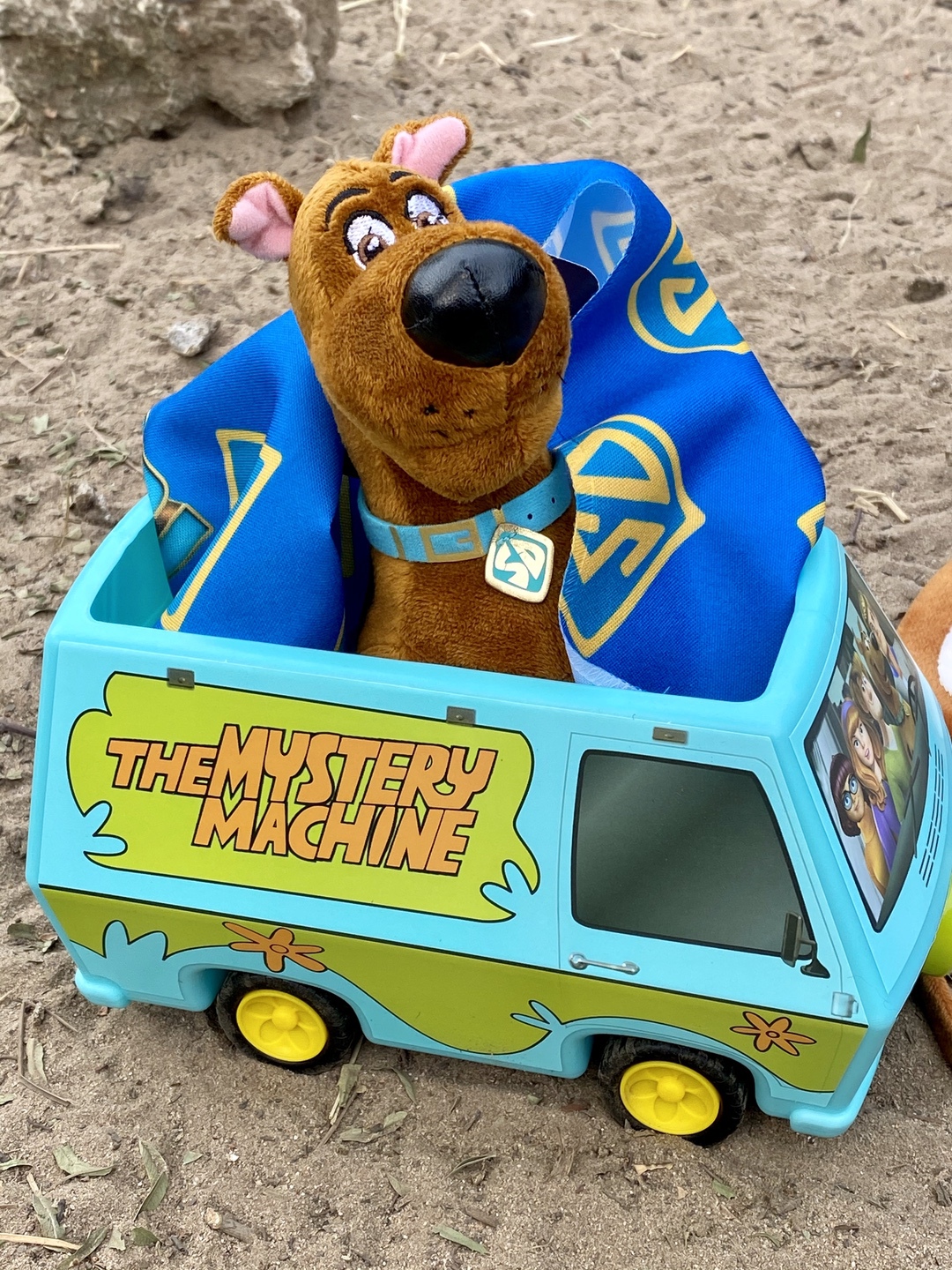 It was directed by Warner Bros. animation stalwart Tony Cervone, an Annie Award nominee for the feature film “Space Jam,” two-time Emmy nominee for his work on “Duck Dodgers” and one of the creators of the popular Scooby-Doo series “Mystery Incorporated.”

The 4K UHD Combo Pack, Blu-ray and DVD versions of “SCOOB!” will all include a Digital copy of the film.

“SCOOB!” is also currently available for purchase from digital retailers. 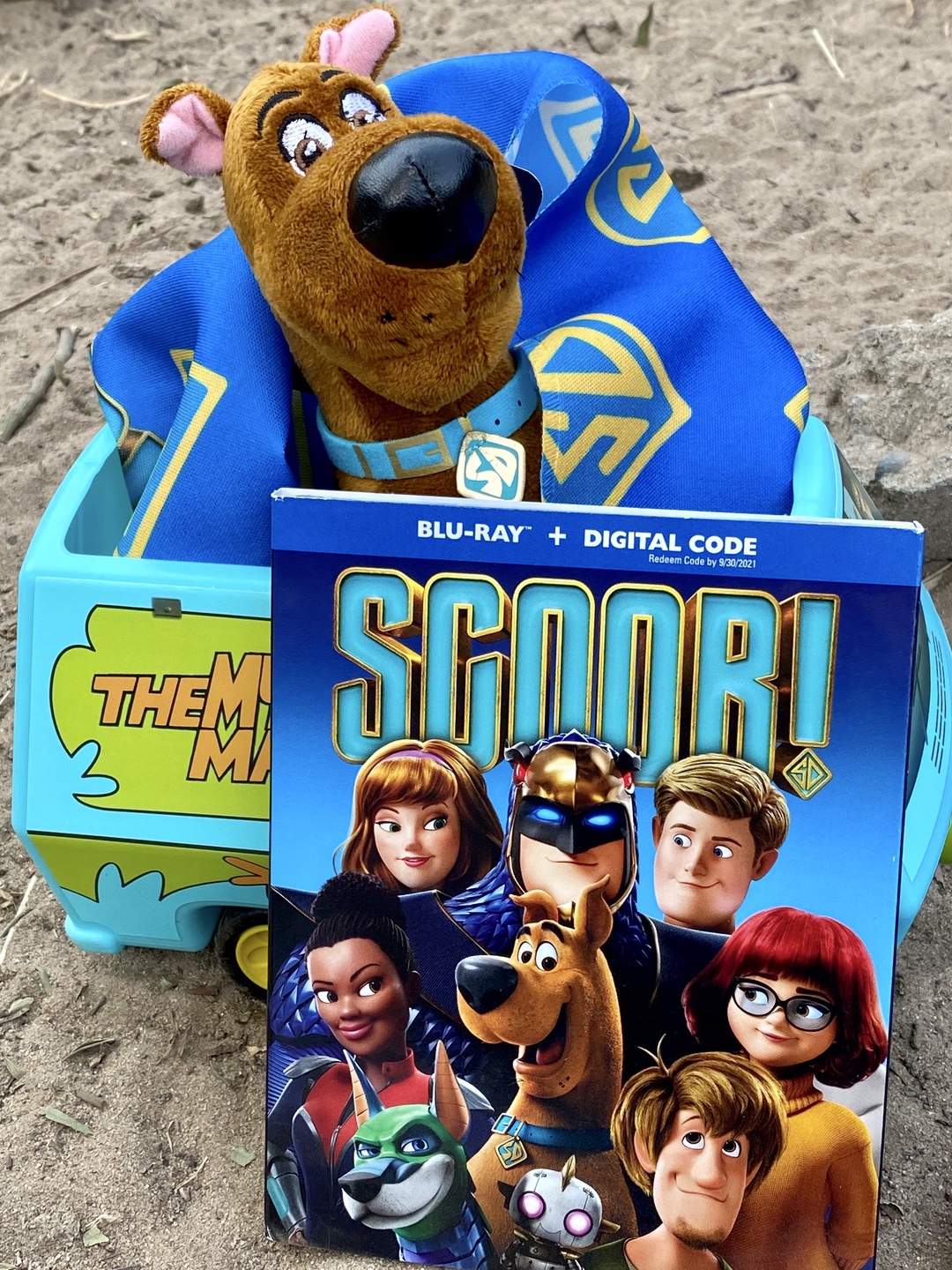 In Scooby-Doo’s greatest adventure yet, see the never-before told story of how lifelong friends Scooby and Shaggy first met and how they joined forces with young detectives Fred, Velma and Daphne to form the famous Mystery Inc. Now, with hundreds of cases solved, Scooby and the gang face their biggest, toughest mystery ever: an evil plot to unleash the ghost dog Cerberus upon the world. As they race to stop this global “dogpocalypse,” the gang discovers that Scooby has a secret legacy and an epic destiny greater than anyone ever imagined.

Warner Bros. Home Entertainment (WBHE) brings together Warner Bros. Entertainment’s home video, digital distribution and interactive entertainment businesses in order to maximize current and next-generation distribution scenarios. An industry leader since its inception, WBHE oversees the global distribution of content through packaged goods (Blu-ray Disc™ and DVD) and digital media in the form of electronic sell-through and video-on-demand via cable, satellite, online and mobile channels, and is a significant developer and publisher for console and online video game titles worldwide. WBHE distributes its product through third party retail partners and licensees.

1 lucky winner on Redhead Mom will receive SCOOB! on DVD!!

54 Responses to “SCOOB! Movie on Blu-ray and DVD + GIVEAWAY”