Today, on Redhead Mom, we’re sharing about Foods with Fun Origin Stories as part of a sponsored guest post.

Recipes don’t just pop into existence – they are invented by people experimenting with food. These experiments sometimes result in delicious dishes – other times, horrible disasters that history thankfully forgot. We know the origins of several traditional foods – like the Caesar Salad invented by an Italian-American chef called Caesar Cardini (no, it has nothing to do with Caesars Palace in Vegas) or the popsicle, invented accidentally by 11-year-old Frank Epperson who left his sugary drink (with a stirring stick in it) outside overnight during the winter of 1905. But just like in the world of comic books, origin stories are different – some foods have some truly intriguing and fun stories behind them. 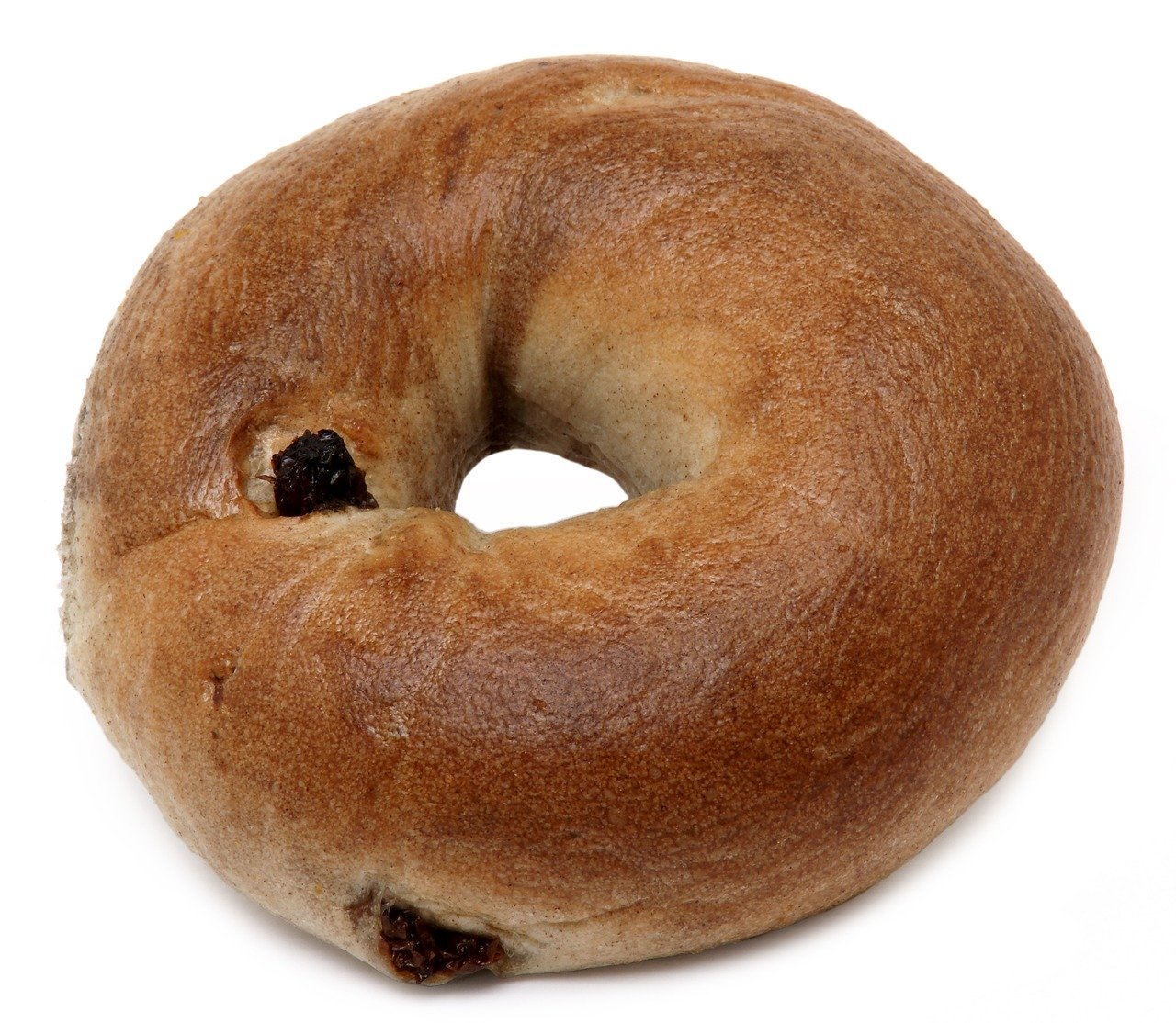 Why does a bagel have a hole? Officially, it’s there to reduce its baking time and allow it to bake more evenly. But did you really expect the mystery of the bagel hole to be solved in such a trivial way? For its true – or better said “romantic”) origin story, we have to go Chelm – a settlement close to the Polish border with Ukraine.

Legend has it, the tzar was very demanding with the people, forcing them to pay one-tenth of each loaf of bread baked in the village as a tribute. The royal portion, he ordered, has to come from the middle of the loaf – with the least crust. But the wise men of Chelm came up with an idea to circumvent this cruel order: they baked small loaves with holes in the middle – and the holes were exactly one-tenth of the bread. And when the soldiers came to collect the royal portion, they showed them the bagels they baked – thus, the soldiers had nothing to do, they had to leave it all behind. 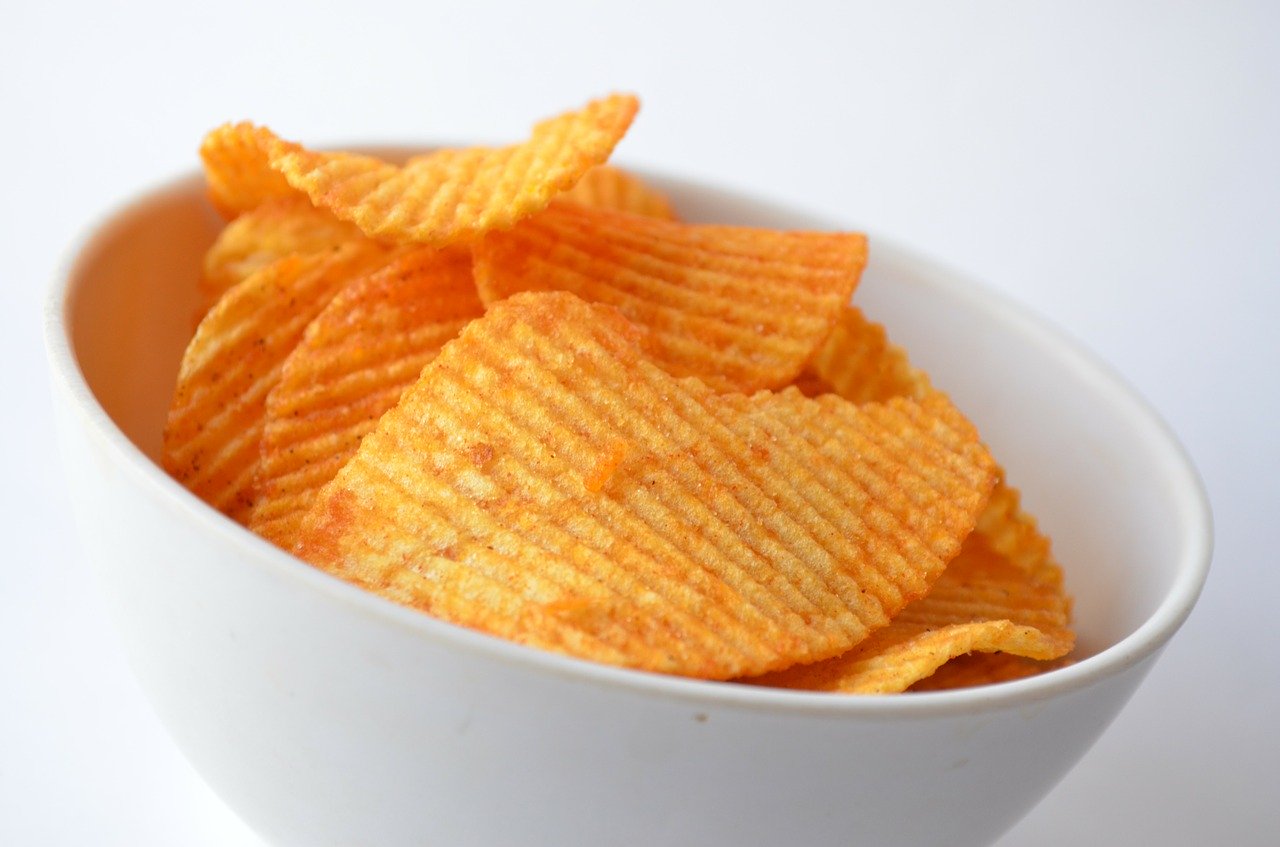 Like many other funny stories, the origin story of the potato chips begins with a restaurant – and a disgruntled patron. Legend has it, a patron at the Moon Lakehouse in Saratoga kept sending back the house specialty – the Moon’s Fried Potatoes – to the kitchen, complaining that the potatoes were too thick. Nothing unusual here – tastes are not to be discussed – but at one point, chef George Crum had enough. He cut a potato as thin as he could, fried it until it became crispy, and seasoned it with a ton of salt.

Surprise: the disgruntled patron loved the revenge potatoes served to him – and this is how the potato chips were born. 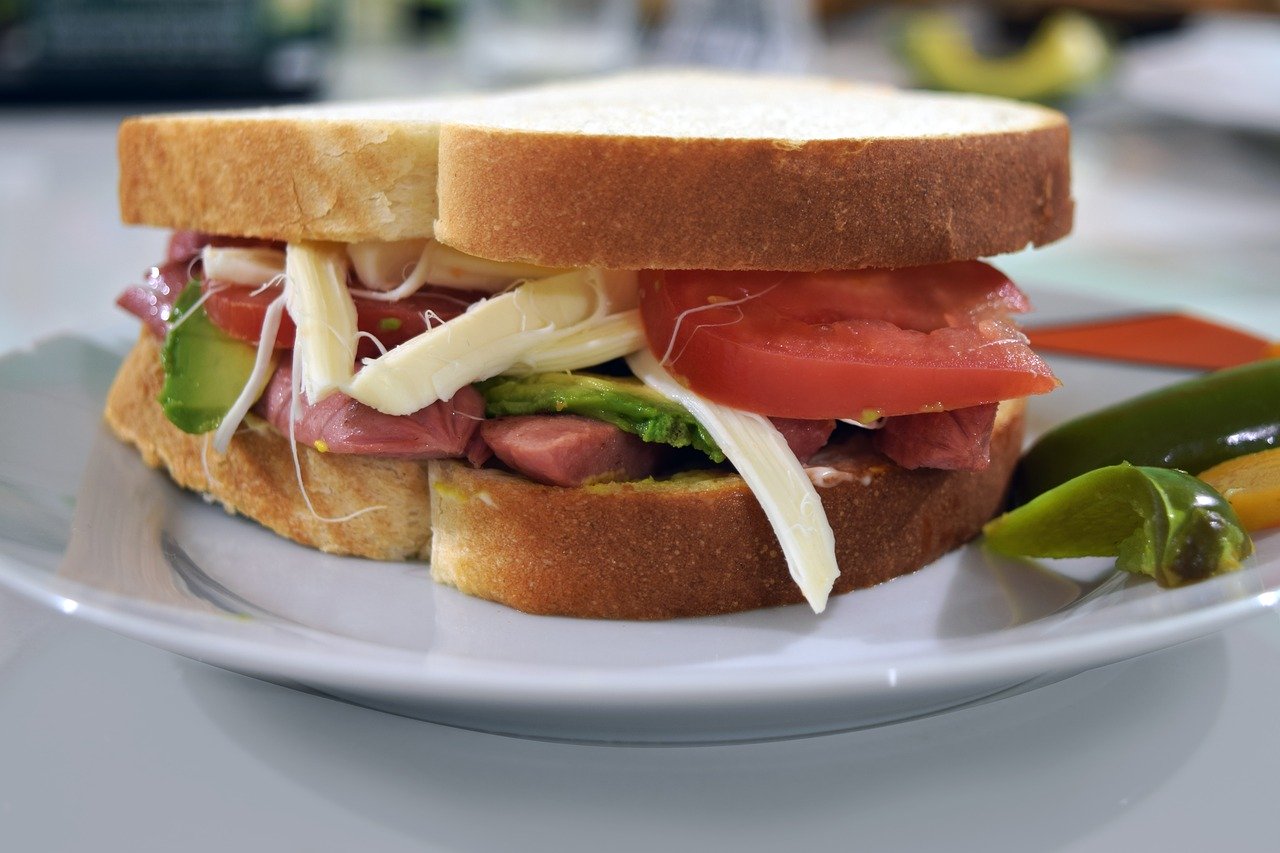 Take two pieces of bread, put anything from peanut butter to sliced steak and mustard between them, grab it, eat it. The sandwich is perhaps the banalest food imaginable. There is no way to know who invented it – being such a simple and practical way to eat, it has probably occurred to many people over history.

But there is a man whose title the humble sandwich has preserved for posterity: John William Montagu, the 4th Earl of Sandwich (which is a historic town in Kent, the United Kingdom).

Legend has it, back in the 1700s, Lord Montagu, a prolific gambler, wouldn’t leave the gaming table ever, not even to eat. To this end, he ordered a piece of roast beef to be brought to the table – and then he stumbled upon an unexpected obstacle: if he proceeded to eat it, he would’ve made a mess of the cards. So, he grabbed two pieces of bread, put the meat between them, and proceeded to eat it without messing up his game.

The invention named after his title (luckily, it isn’t called a ‘montagu’) has become so widespread that most fast-food chains in the world are built around it.

One Response to “Foods with Fun Origin Stories”