Downhill on Blu-ray and DVD 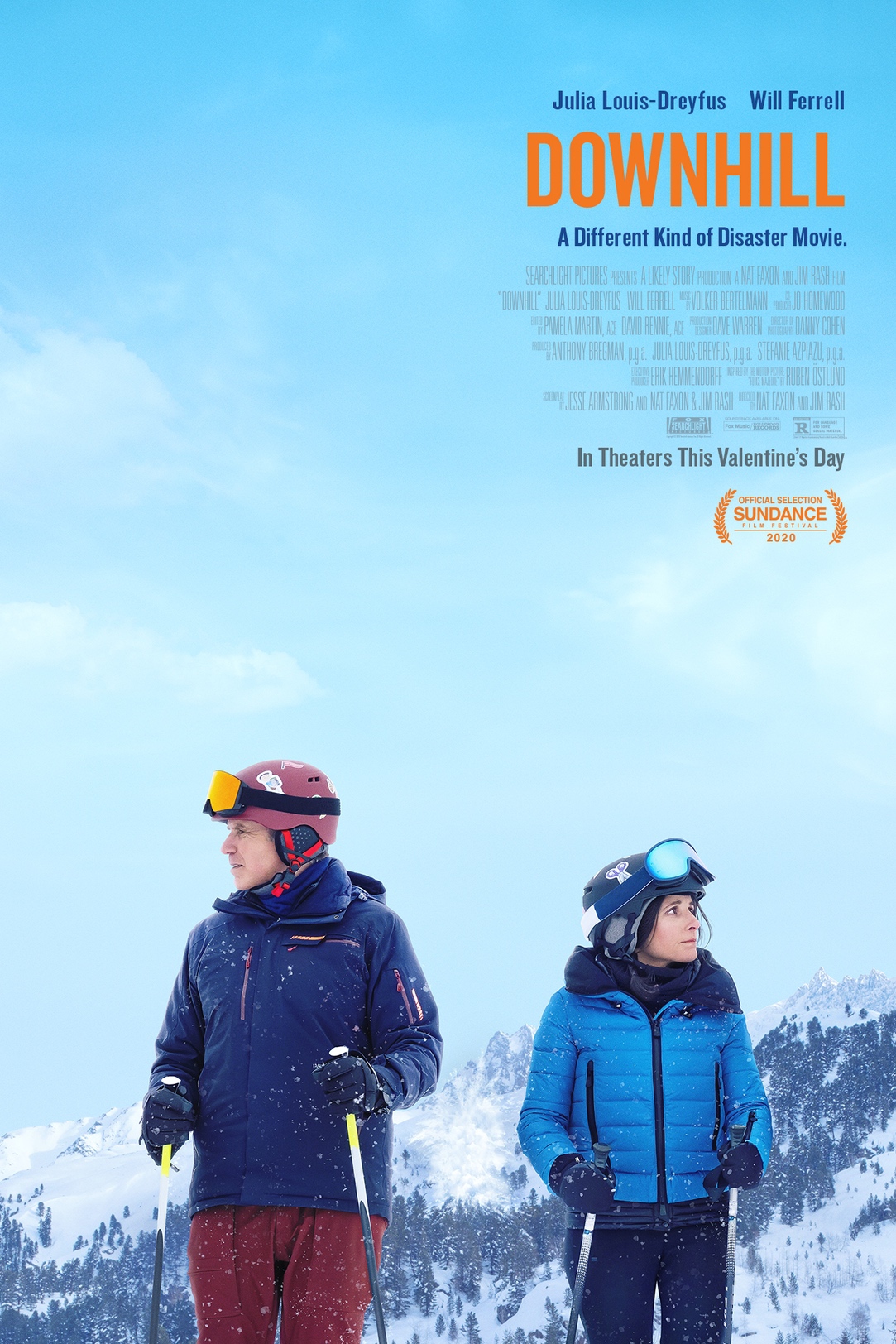 Will Ferrell is one of our favorite actors to watch and he did a great job in this movie. It wasn’t his typical comedian role either, which I think made it even more interesting. “Julia Louis-Dreyfus and Will Ferrell deliver,” says Pete Hammond (DEADLINE). DOWNHILL premiered at the Sundance Film Festival in January and in theaters on February 14th, 2020. The movie is now available on digital and on Blu-ray and DVD on May 19th from Twentieth Century Fox Home Entertainment. 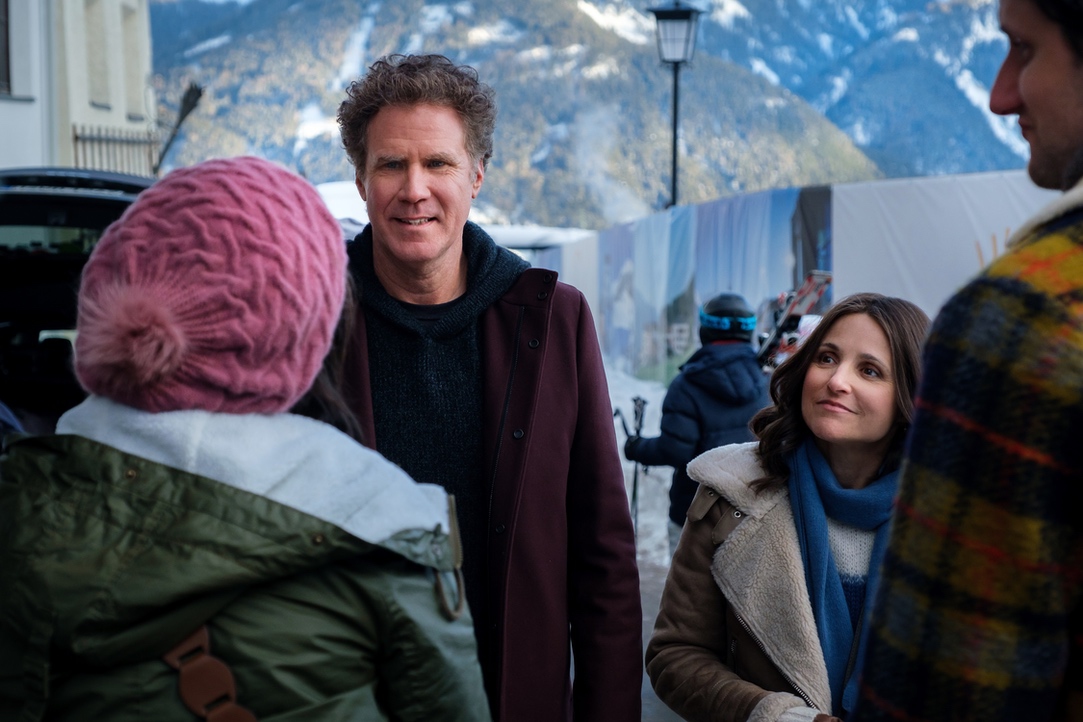 Downhill debuted in theaters on February 14, 2020, after premiering at the Sundance Film Festival in January.

Barely escaping an avalanche during a family ski vacation in the Alps, a married couple is thrown into disarray as they are forced to reevaluate their lives and how they feel about each other. Julia Louis-Dreyfus and Will Ferrell star in this biting comedy. Downhill is directed by Nat Faxon and Jim Rash, written by Jesse Armstrong and Nat Faxon & Jim Rash, and stars Will Ferrell, Julia Louis-Dreyfus, Zach Woods, Zoe Chao, Giulio Berruti, Kristofer Hivju and Miranda Otto. Anthony Bregman p.g.a., Julia Louis-Dreyfus p.g.a. and Stefanie Azpiazu p.g.a. are producing with Erik Hemmendorff and Ruben Östlund serving as executive producers.

Go behind the scenes with two comedy icons through hilarious outtakes, an alternate opening and additional bonus content featuring Oscar®-winning writers Jim Rash and Nat Faxon. Add DOWNHILL to your digital collection on Movies Anywhere™ and buy it on Blu-rayTM and DVD May 19. 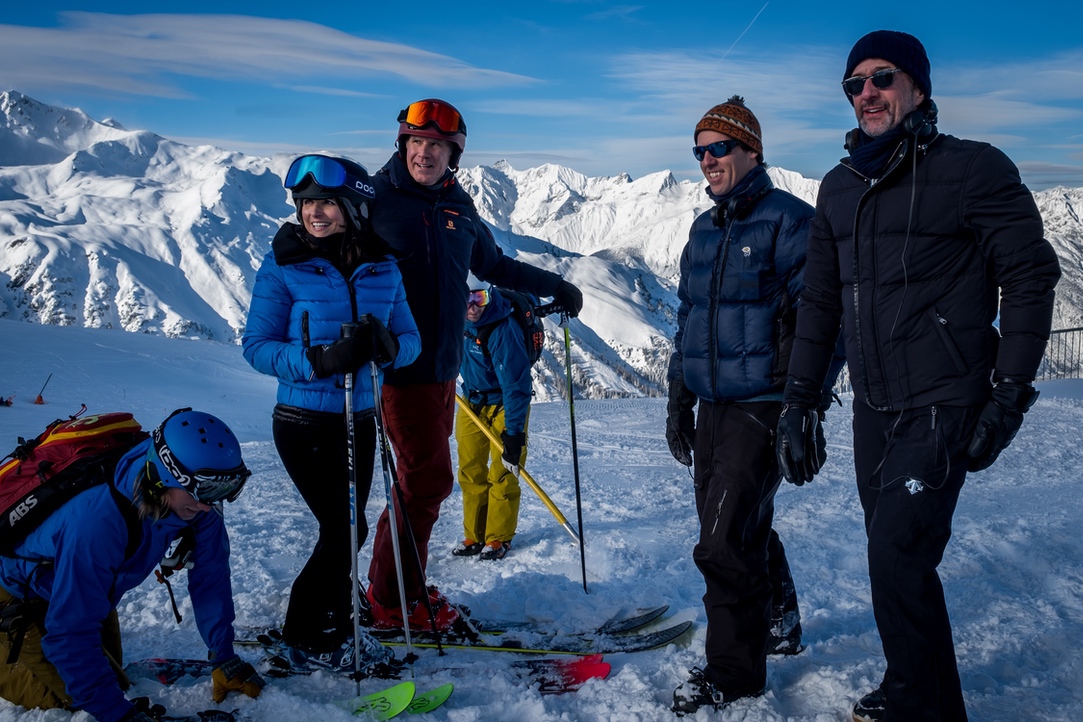 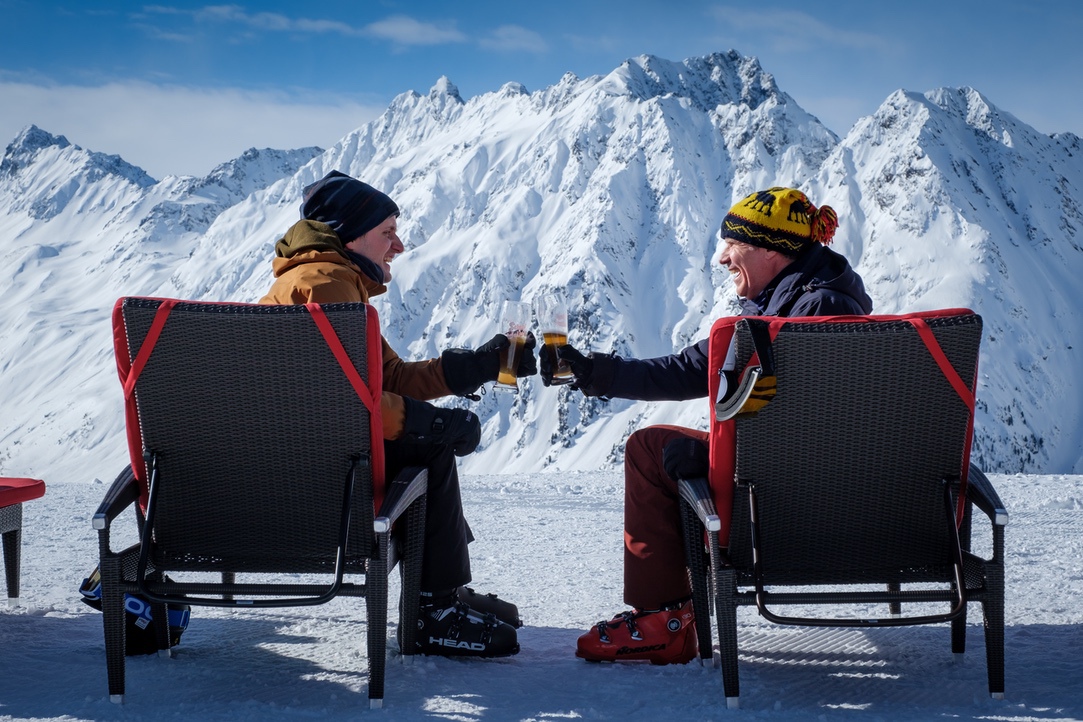 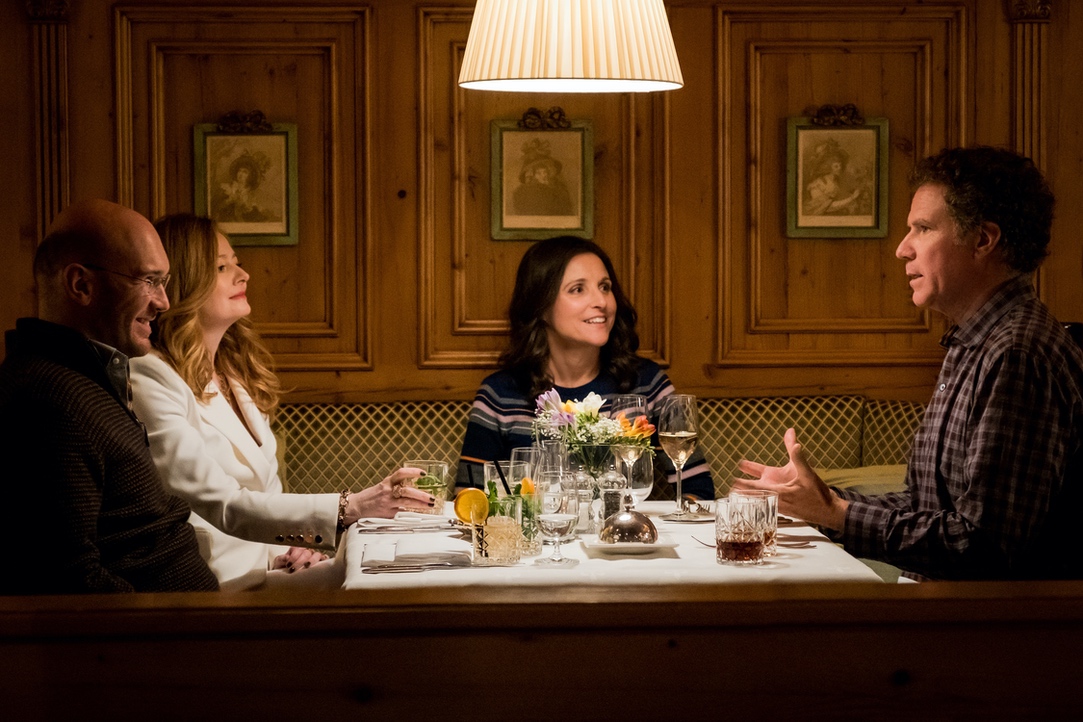 Have you watched DOWNHILL the movie yet?