The Call of the Wild on Movies Anywhere + Digital 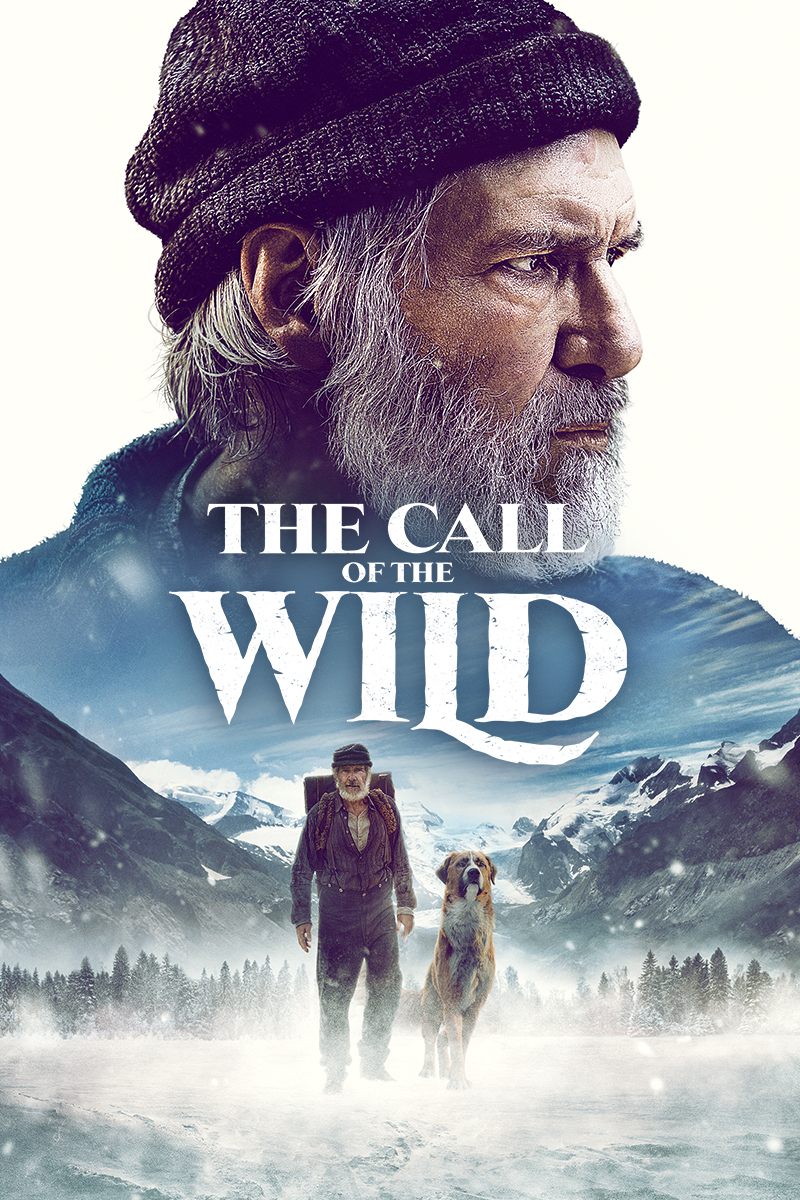 I remember reading “The Call of the Wild” when I was a kid and I loved it. When I saw that THE CALL OF THE WILD was now available on Blu-ray, DVD and Digital, I couldn’t wait to see it. Plus, it has Harrison Ford in it, so that immediately is a draw for me. Due to the global health crisis, THE CALL OF THE WILD is now available to purchase on Digital. How great is that?!! You can see movies that were in the theater in the comfort of your home!

“The Call of the Wild” delighted audiences upon opening February 21, earning an 89% Verified Audience Score on RottenTomatoes®. Adapted from the novel by Jack London, it vividly brings to the screen the story of Buck, a big-hearted dog whose blissful domestic life is turned upside down when he is suddenly uprooted from his California home and transplanted to the exotic wilds of the Canadian Yukon during the Gold Rush of the 1890s. As the newest rookie on a mail delivery dog sled team–and later its leader–Buck experiences the adventure of a lifetime, ultimately finding his true place in the world and becoming his own master. As a live-action/animation hybrid, “The Call of the Wild” employs visual effects and animation technology in order to bring the animals in the film to life. “The Call of the Wild” is directed by Chris Sanders and stars Harrison Ford, Omar Sy, Dan Stevens, Karen Gillan, Bradley Whitford, Cara Gee, Michael Horse, Jean Louisa Kelly, Colin Woodell, Adam Fergus and Abraham Benrubi. Erwin Stoff, p.g.a. and James Mangold, p.g.a. are producing with Diana Pokorny, Ryan Stafford and screenwriter Michael Green serving as executive producers.

About The Walt Disney Studios

Who would you watch THE CALL OF THE WILD with?