Underwater on Blu-ray and DVD 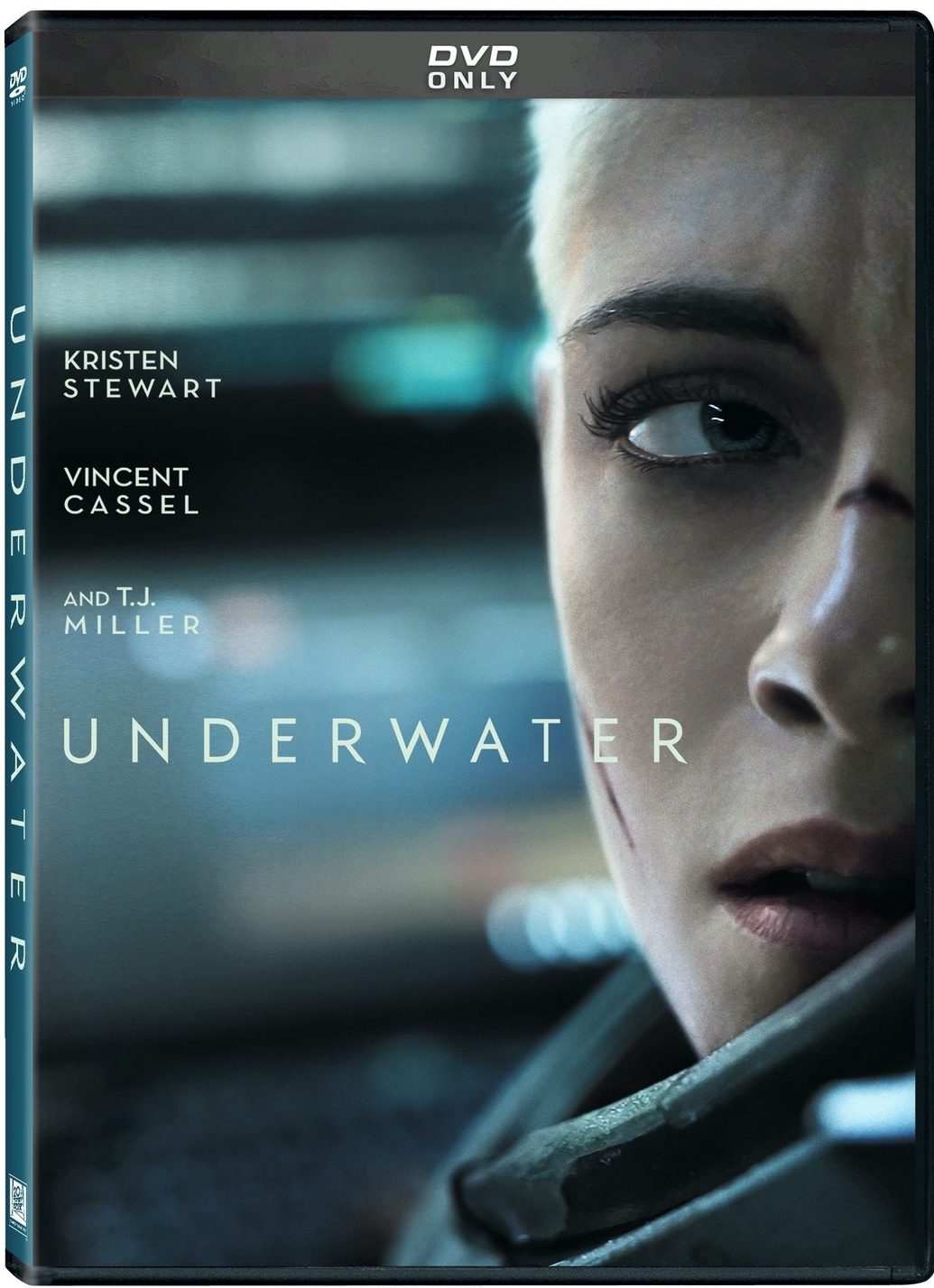 I love watching movies and with our family spending more time at home, we have definitely been watching more movies. One movie we recently enjoyed was UNDERWATER, starring Kristen Stewart, Vincent Cassel, Jessica Henwick, John Gallagher Jr., Mamoudou Athie and T.J. Miller. Now available from Twentieth Century Fox Home Entertainment via digital code on on Movies Anywhere™, as well as on Blu-rayTM and DVD.

Kristen Stewart gives a powerful performance in this action-packed sci-fi thriller. The crew of the Kepler undersea mining rig knew there would be hardships on their current mission, but nothing prepared them for the terrors they’re about to face. The heart-stopping adventure begins when a devastating earthquake damages the rig, including its communication devices and escape vehicle. Although quick-thinking mechanical engineer Norah Price (Stewart) manages to temporarily stave off imminent disaster, the need to evacuate escalates quickly. Their only hope is to walk across the ocean floor to an abandoned vessel, in hopes that its communication equipment still works. As if their journey isn’t treacherous enough, they begin to sense that they’re not alone in the murky ocean depths. Also starring Vincent Cassel, Jessica Henwick, John Gallagher Jr., Mamoudou Athie and T.J. Miller, Underwater is a chilling, suspenseful adventure that’s filled with nonstop action from start to finish.

Dive into a digital exclusive alternate ending with audio commentary, and a wealth of other bonus content when you redeem your digital code. Add UNDERWATER to your digital collection on Movies Anywhere™ and buy it on Blu-rayTM and DVD.

Movies Anywhere is a digital movie platform that enables movie fans to discover, access and watch their favorite digital movies in one place. Movies Anywhere brings together a library of nearly 7,500 digital movies from Sony Pictures, Twentieth Century Fox Film, The Walt Disney Studios (including Disney, Pixar, Marvel Studios and Lucasfilm), Universal Pictures (including DreamWorks and Illumination Entertainment) and Warner Bros., and will continue to expand the consumer experience as more content providers, digital retailers and platforms are added. By connecting participating digital retailers that include Amazon Prime Video, FandangoNOW, Google Play, iTunes and Vudu, movie fans can now bring together their digital movie collections (whether purchased or redeemed) in one place and enjoy them from the comfort of their living rooms, and across multiple devices and platforms, including Amazon Fire devices; Android devices and Android TV; Apple TV; Chromecast; iPhone, iPad and iPod touch; Roku® devices and popular browsers. Movie fans can also redeem digital codes found in eligible Blu-ray™ and DVD disc packages from participating studios and enjoy them through Movies Anywhere. Movies Anywhere – your movies, together at last.

Have you seen UNDERWATER?