Ready or Not Movie on Blu-ray + DVD + Digital 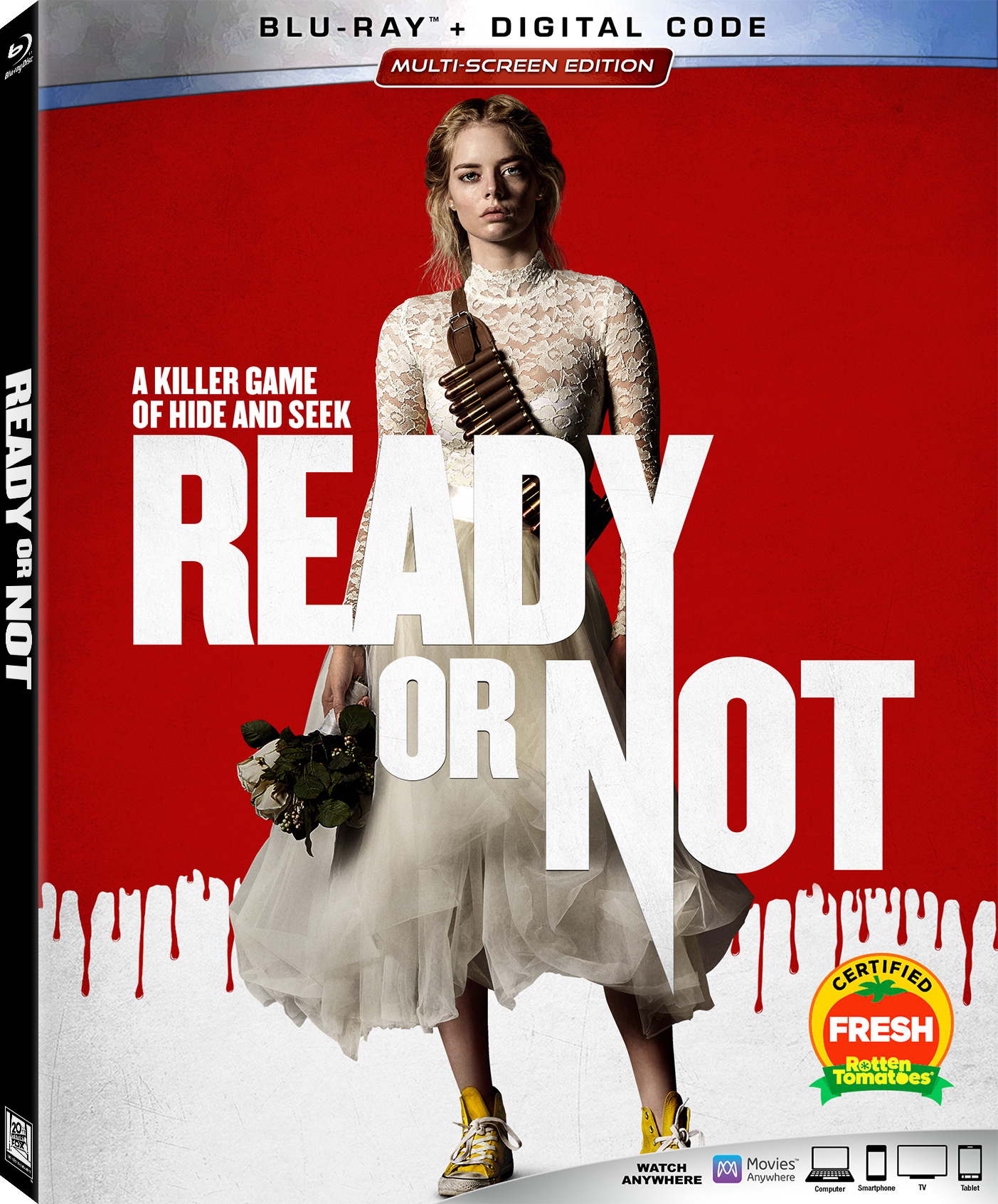 HERE COMES THE BRIDE…HURRY, RUN AND HIDE! Ready Or Not arrived on Digital on November 26th and on Blu-ray™ and DVD on December 3rd. The sanctity of marriage goes straight to hell when a young bride (Samara Weaving) competes in a time-honored tradition with her new husband (Mark O’Brien) and his insanely rich and eccentric Le Domas family (Adam Brody, Henry Czerny, and Andie MacDowell). The bride’s wedding night takes a turn for the worst when she realizes she is at the center of a lethal game of ‘Hide and Seek’ and must fight her not-so-loveable in-laws for her own survival. 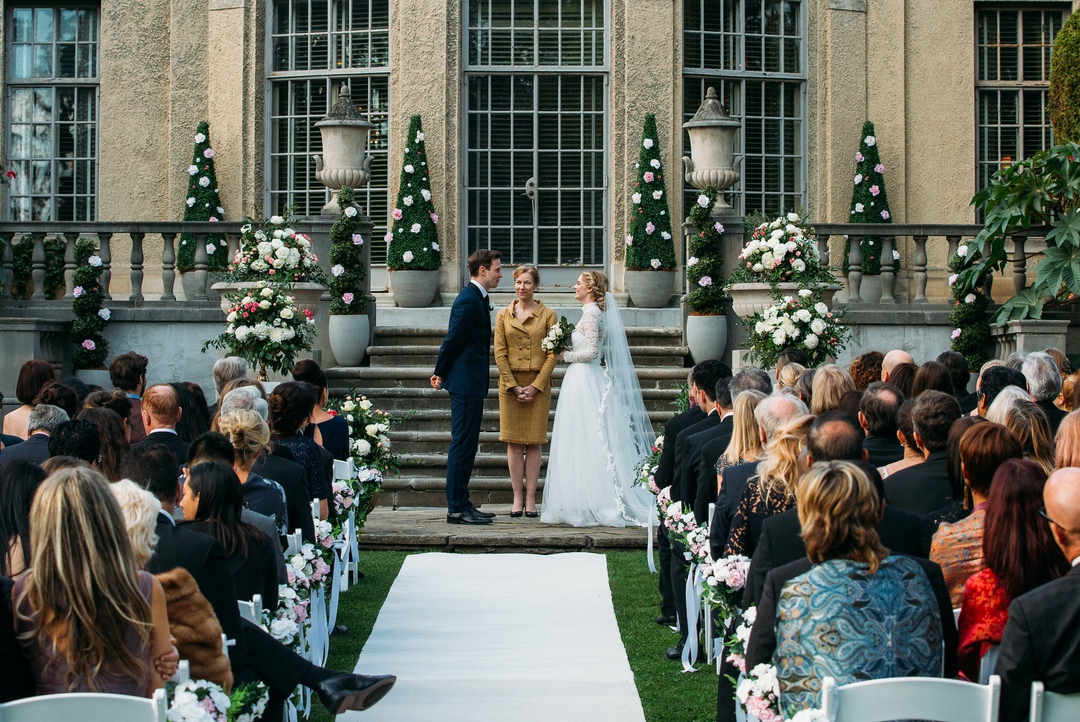 The In-Home release is slaying with special features as writers Guy Busick and R. Christopher Murphy give insight on their script’s exploration of the Faustian bargain made by the Le Domas family. Directors Matt Bettinelli-Olpin, Tyler Gillett and Producer Chad Villella explain how they used practical effects to deliver an authentically bloody film.

Add READY OR NOT to your digital collection on Movies Anywhere and buy it on Blu-ray™ and DVD December 3rd and start a new holiday family tradition this year! 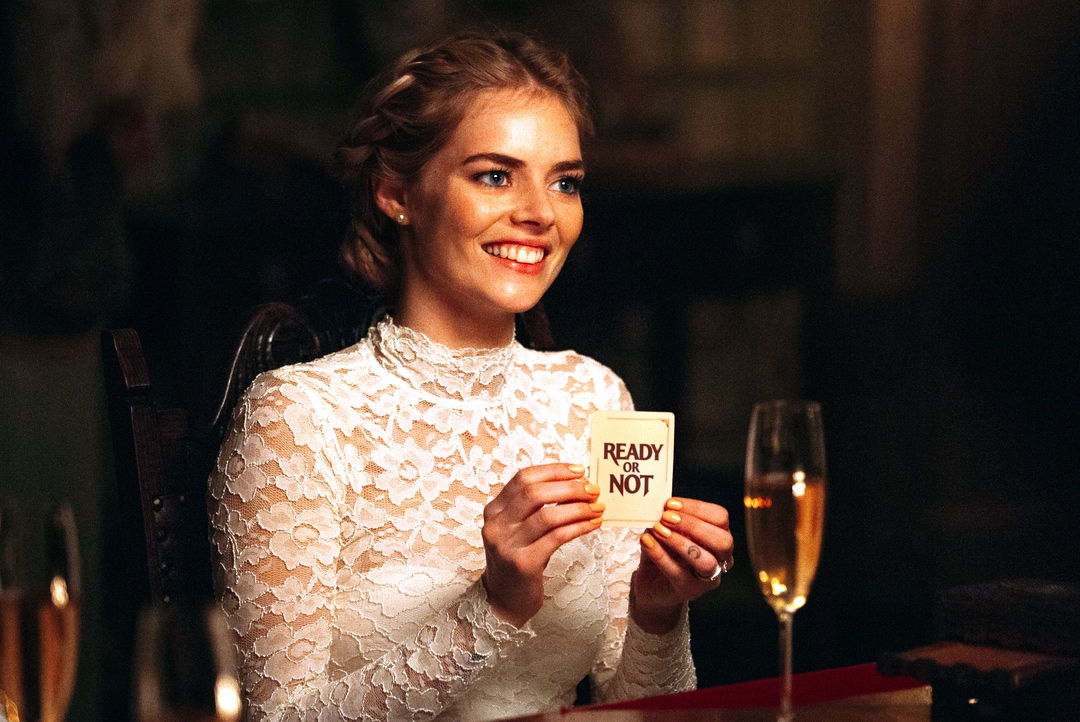 READY OR NOT Blu-ray™ and DVD Bonus Features: 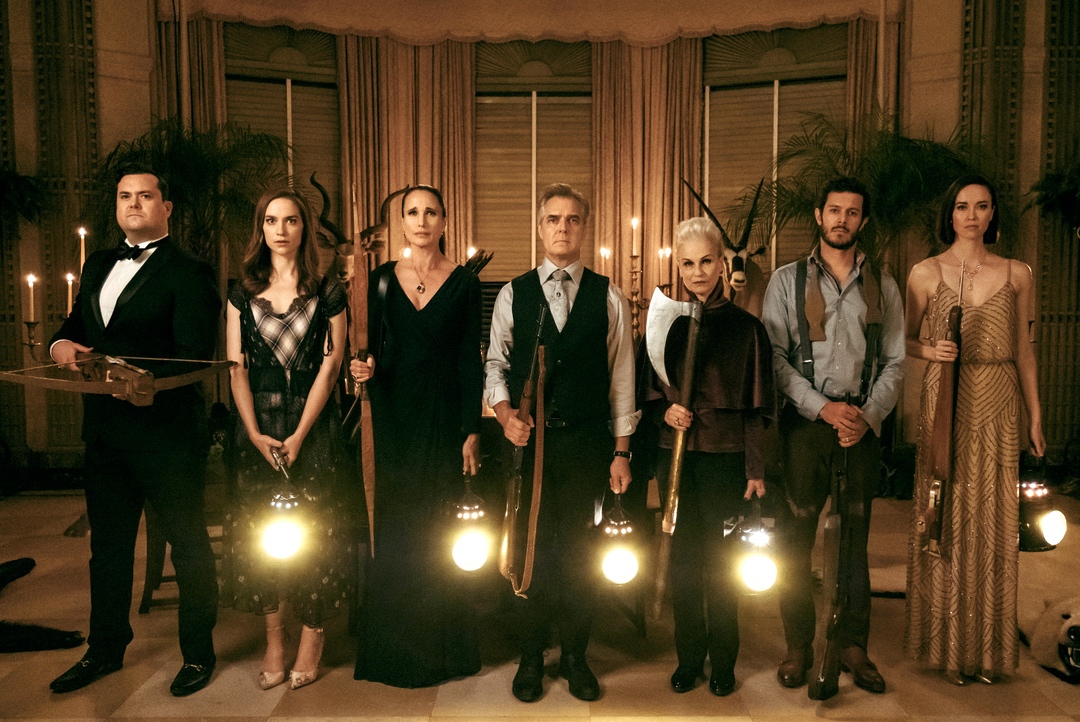 READY OR NOT DVD Specifications

Subtitles: English for the Deaf and Hard of Hearing, Spanish, Quebecois (Canadian French)

Rating: R for violence, bloody images, language throughout, and some drug use 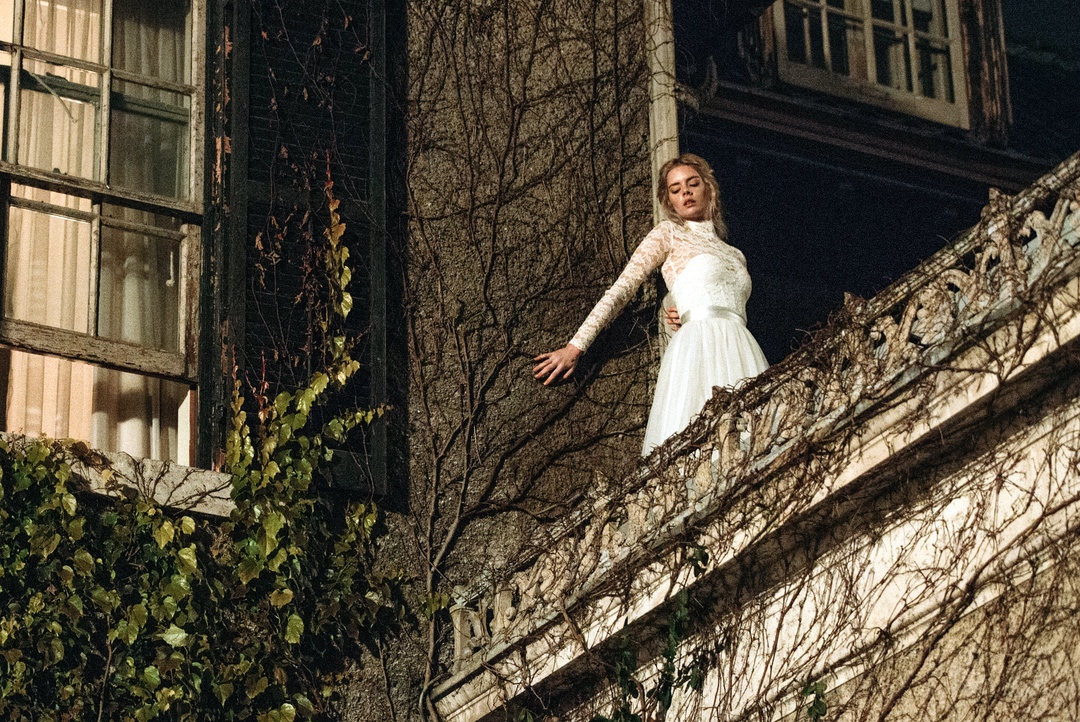 READY OR NOT Blu-ray™ Specifications

Subtitles: English for the Deaf and Hard of Hearing, Spanish, Quebecois (Canadian French)

Rating: R for violence, bloody images, language throughout, and some drug use 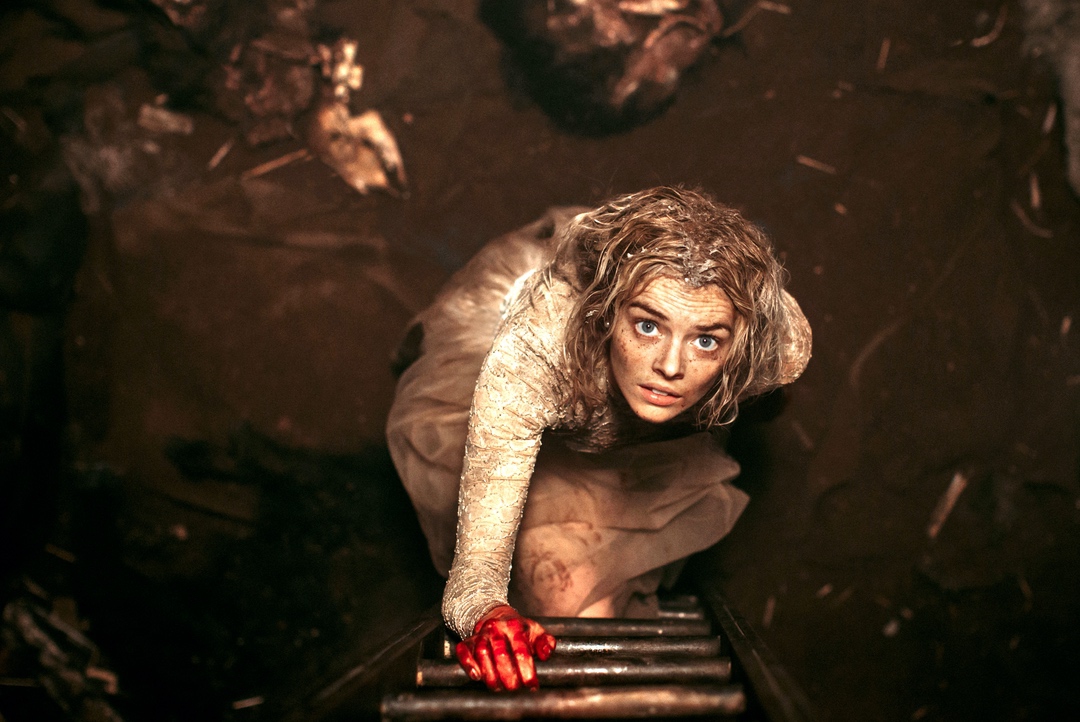 Movies Anywhere is a digital movie platform that enables movie fans to discover, access and watch their favorite digital movies in one place. Movies Anywhere brings together a library of nearly 7,500 digital movies from Sony Pictures, Twentieth Century Fox Film, The Walt Disney Studios (including Disney, Pixar, Marvel Studios and Lucasfilm), Universal Pictures (including DreamWorks and Illumination Entertainment) and Warner Bros., and will continue to expand the consumer experience as more content providers, digital retailers and platforms are added. By connecting participating digital retailers that include Amazon Prime Video, FandangoNOW, Google Play, iTunes and Vudu, movie fans can now bring together their digital movie collections (whether purchased or redeemed) in one place and enjoy them from the comfort of their living rooms, and across multiple devices and platforms, including Amazon Fire devices; Android devices and Android TV; Apple TV; Chromecast; iPhone, iPad and iPod touch; Roku® devices and popular browsers. Movie fans can also redeem digital codes found in eligible Blu-ray™and DVD disc packages from participating studios and enjoy them through Movies Anywhere. Movies Anywhere–your movies, together at last.

If you’re looking for a dark comedy to watch this holiday season, you should definitely check out READY OR NOT.

Have you seen READY OR NOT?