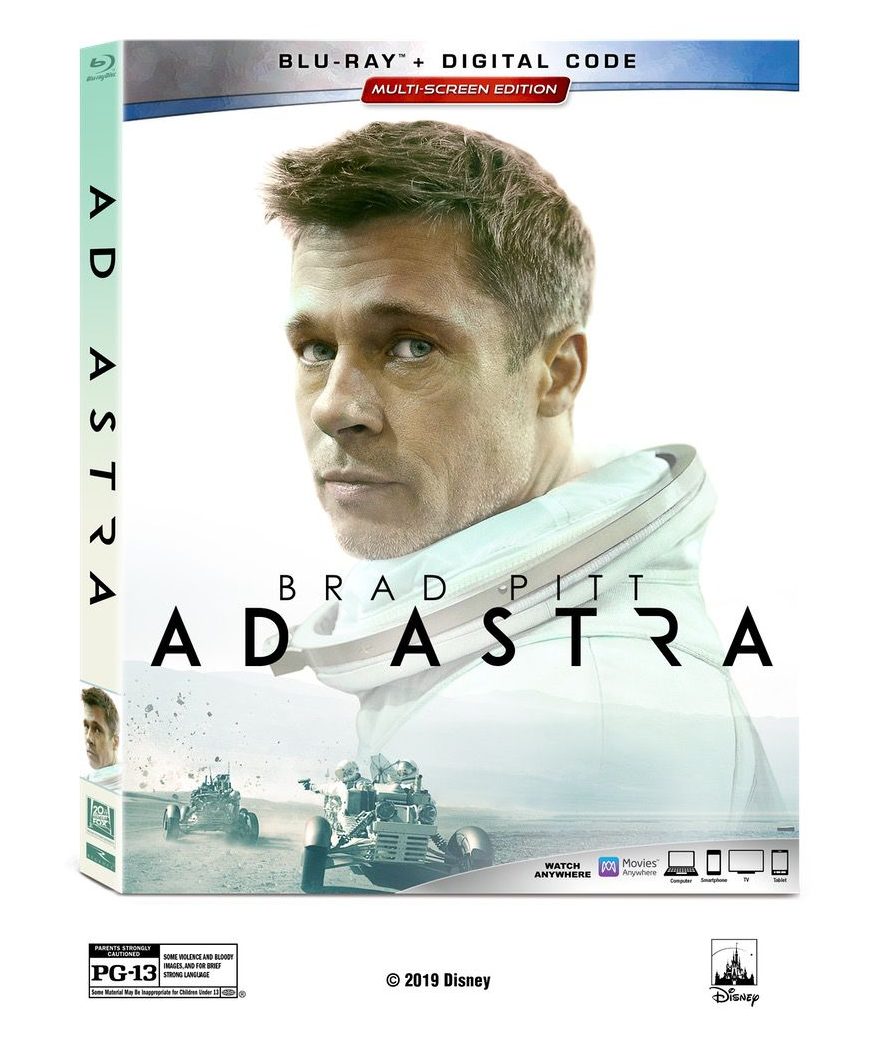 We love to watch movies in our home and Brad Pitt is at the top of our list of favorite actors. We also really like Donald Sutherland and Tommy Lee Jones, all of whom star in AD ASTRA. My husband and I saw AD ASTRA together and really enjoyed it. Everyone did an amazing job in the movie and the story overall was a good one! Jake Hamilton from Fox TV describes it as “One of the Year’s Best Films.” Brad Pitt’s Action-packed Sci-Fi Thriller, AD ASTRA, arrived on Digital December 3 and 4K Ultra HD™, Blu-ray™ and DVD December 17th. 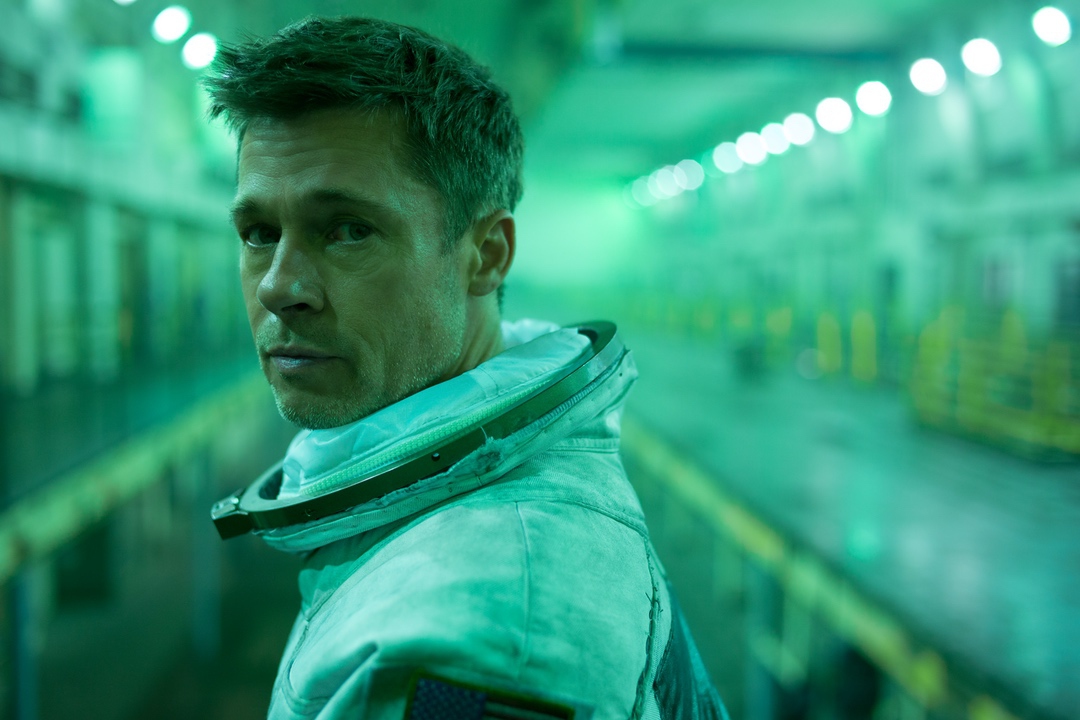 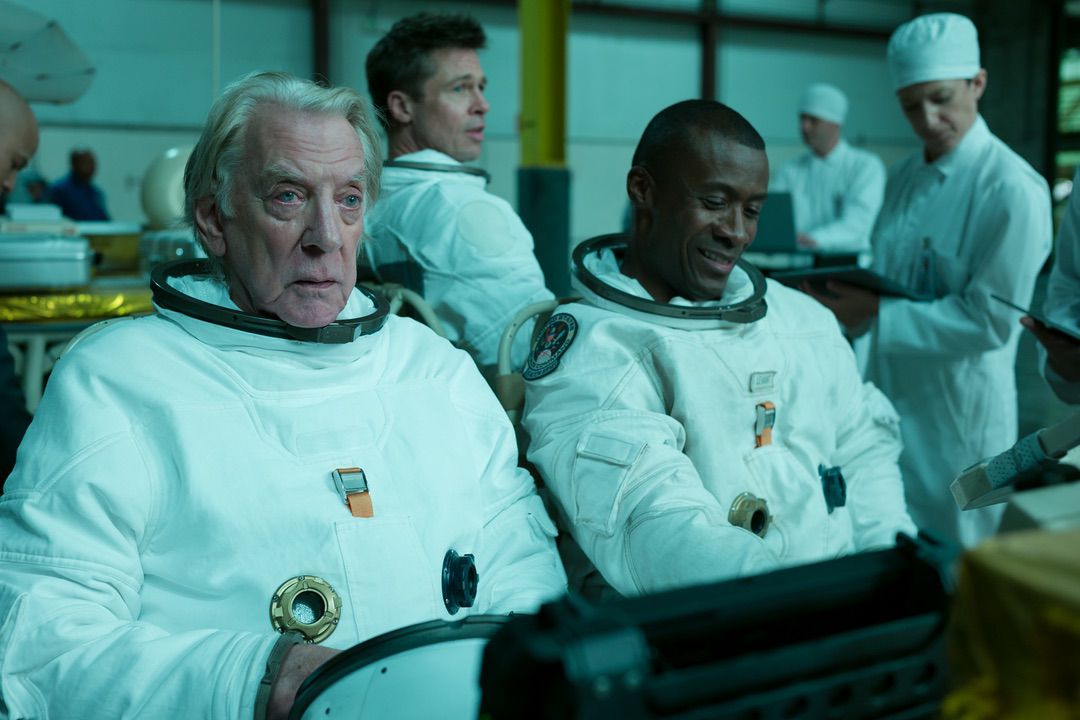 Subtitles: English for the Deaf and Hard of Hearing, Spanish, and French

Subtitles: English for the Deaf and Hard of Hearing, Spanish, French

Subtitles: English for the Deaf and Hard of Hearing, Spanish, French 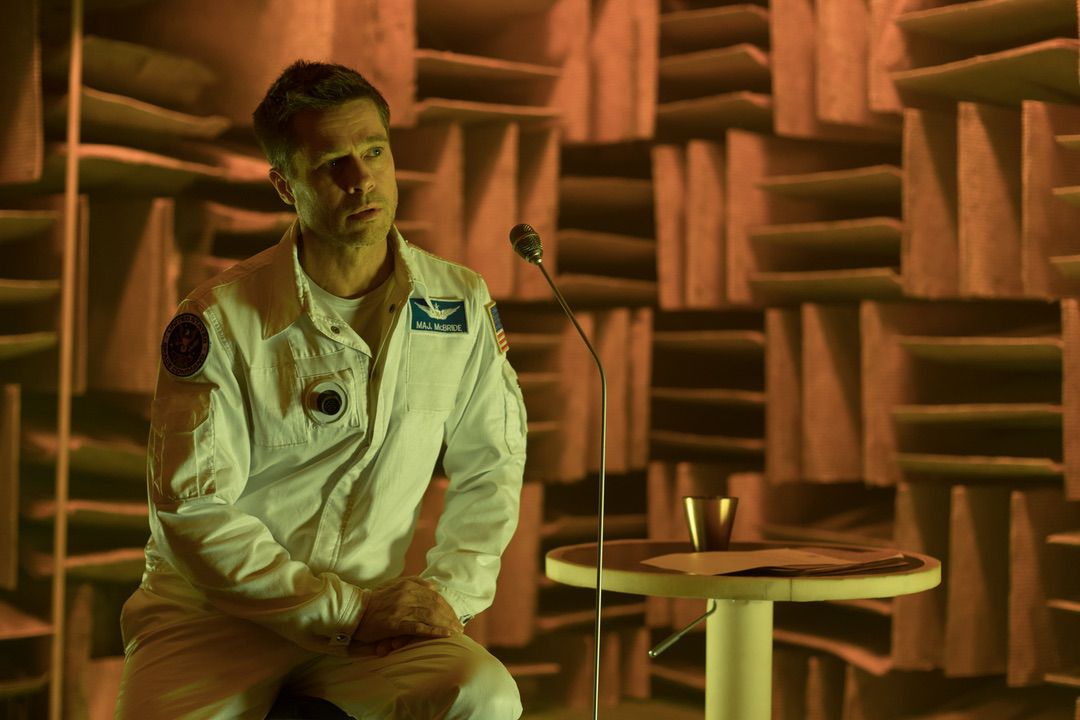 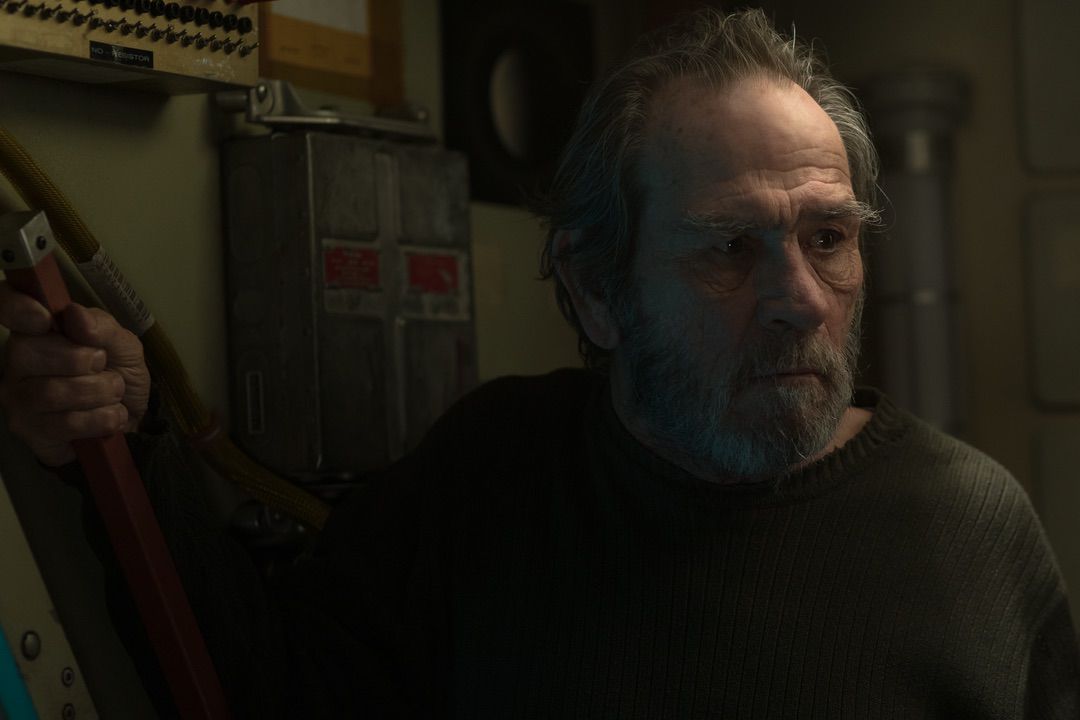 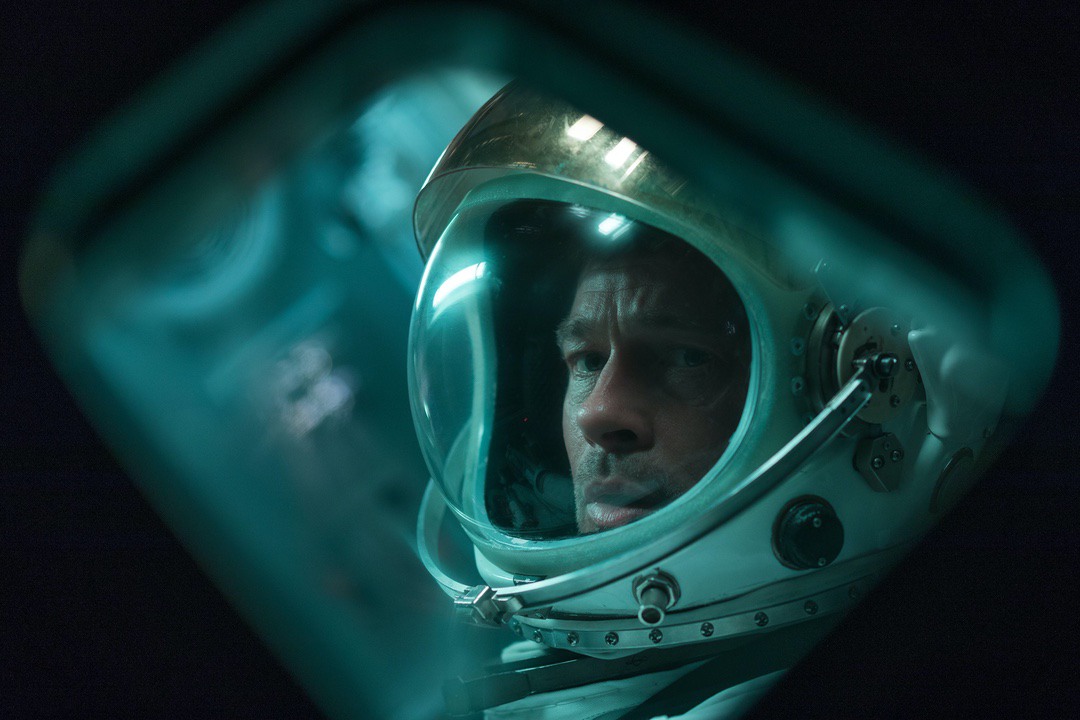 If you’re looking for a good movie to watch this holiday season, you should definitely check out AD ASTRA.

Have you seen AD ASTRA yet?