Booksmart on Blu-ray and DVD 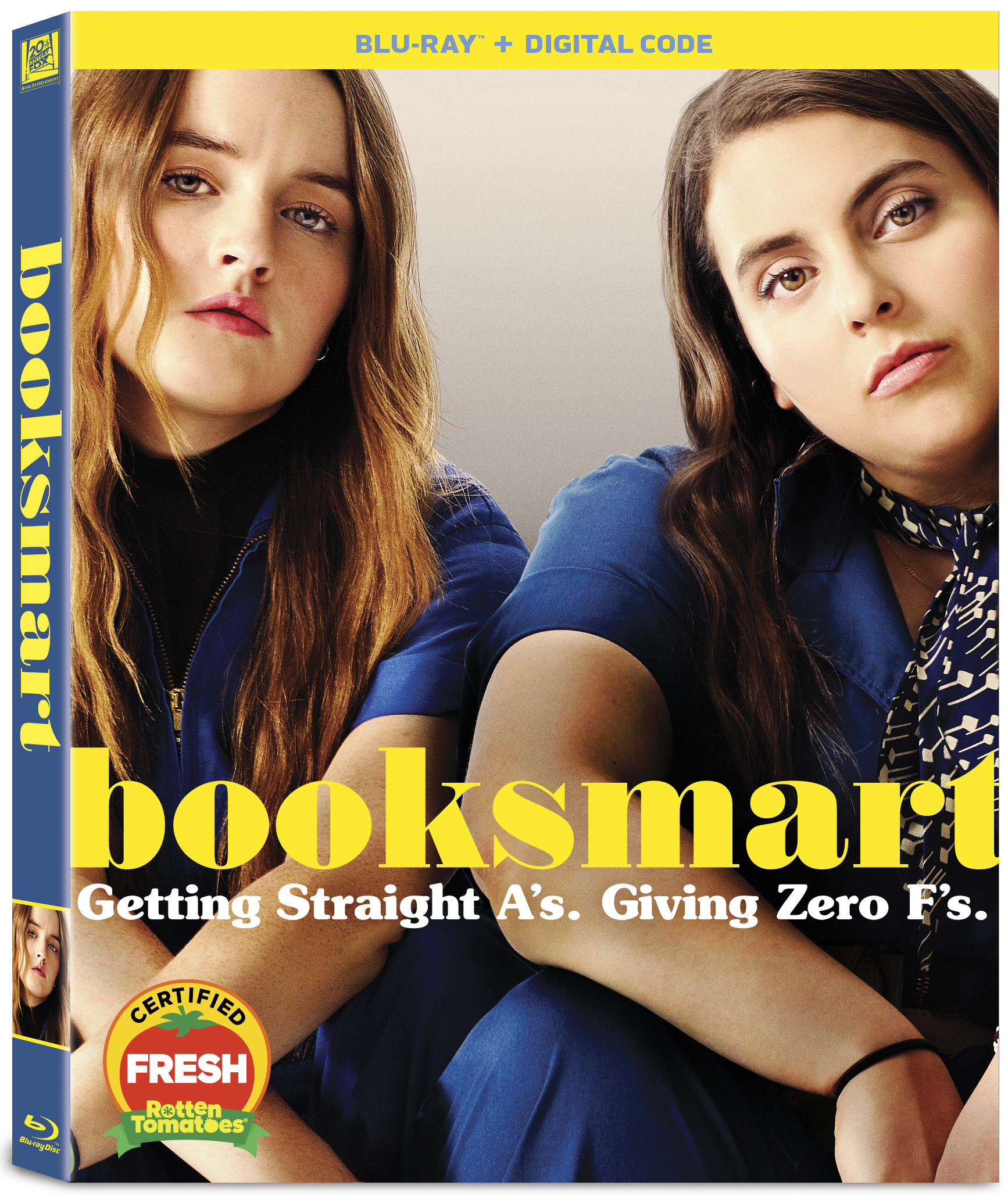 My husband and I are always on the lookout for new movies and watching movies is one of the things we love to do together. Twentieth Century Fox Home Entertainment released Booksmart on Blu-ray and DVD on September 3rd. In this fresh, unfiltered modern comedy, best friends and academic overachievers Amy (Kaitlyn Dever) and Molly (Beanie Feldstein) realize they’ve missed out on pretty much all fun during high school. So, on the eve of graduation, they decide to make up for lost time with one wild adventure in this hilarious coming-of-age story about the meaningful bonds we create, also starring Lisa Kudrow, Will Forte and Jason Sudeikis.

Annapurna, founded by Megan Ellison in 2011, focuses on creating sophisticated, high-quality content that is critically and commercially conscious while still appealing to a diverse audience. By upholding the company’s vision to put filmmakers and artists first and preserve their authentic creative voices no matter the genre or medium, the company has garnered a total of 52 Academy Award nominations, including five Best Picture nods for American Hustle, Her, Zero Dark Thirty, Phantom Thread and Vice. Annapurna recently released Booksmart and will be releasing Richard Linklater’s adaptation of Maria Semple’s, Where’d You Go, Bernadette, later this summer.

Have you watched the movie, Booksmart?