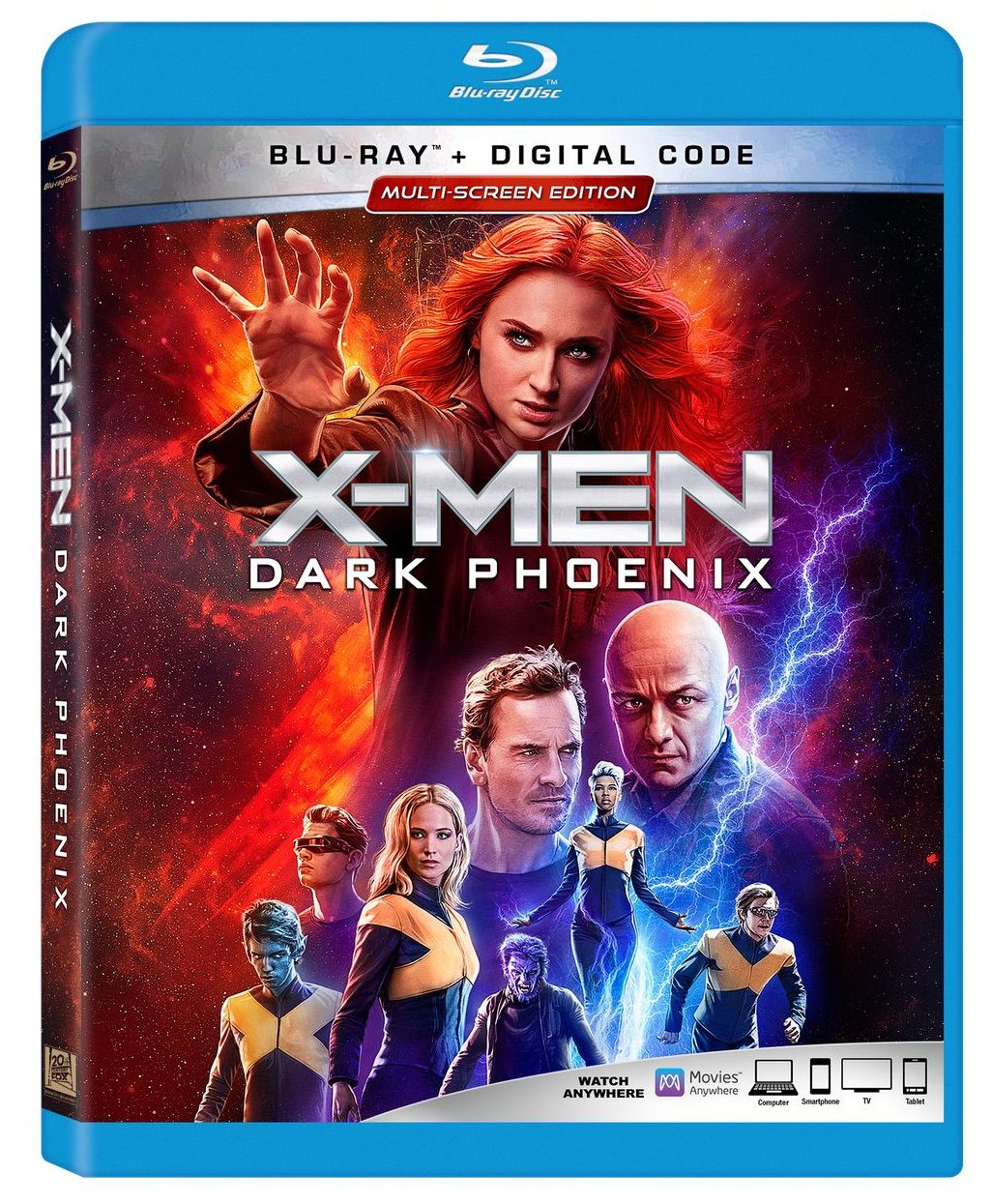 I’ve always enjoyed watching the X-Men movies and was looking forward to watching X-Men: Dark Phoenix. The movie is now available on 4K Ultra HD, Blu-ray and DVD and is definitely a movie you want to check out! I love watching character development in movies like this.

Sophie Turner, James McAvoy, Michael Fassbender and Jennifer Lawrence fire up an all-star cast in this spectacular culmination of the X-Men saga! During a rescue mission in space, Jean Grey (Turner) is transformed into the infinitely powerful and dangerous DARK PHOENIX. As Jean spirals out of control, the X-Men must unite to face their most devastating enemy yet — one of their own. 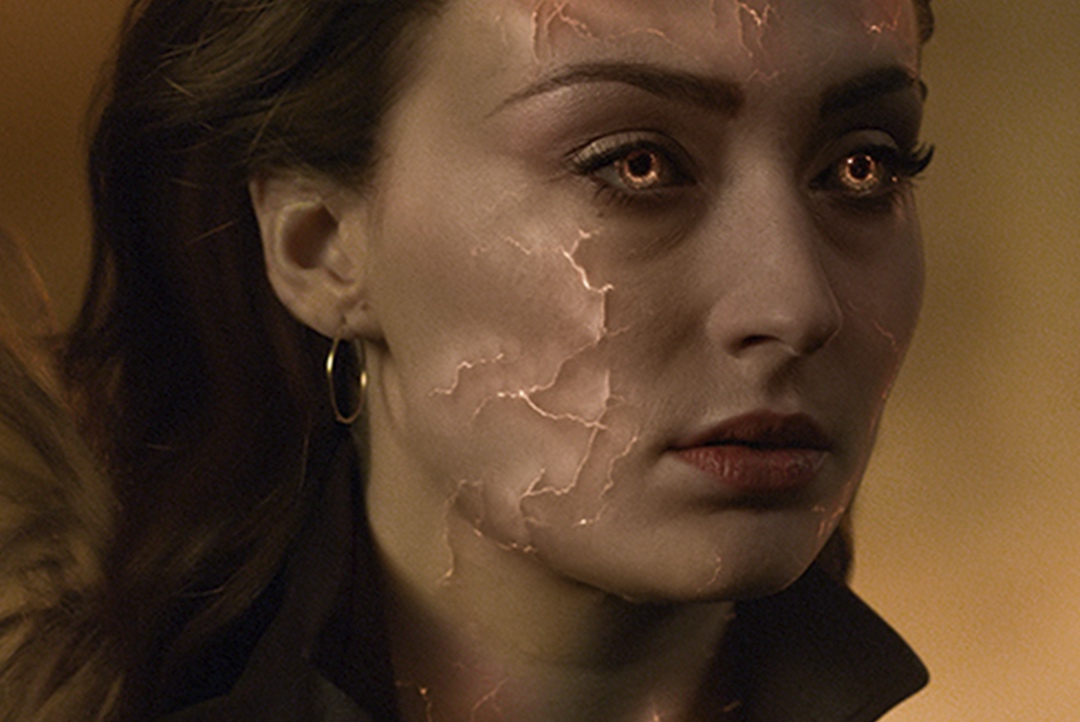 The home entertainment release comes packed with hours of extensive special features and behind-the-scenes insights from Simon Kinberg and Hutch Parker delving into everything it took to bring X-MEN: DARK PHOENIX to the big screen. Beast also offers a hilarious, but important, one-on-one “How to Fly Your Jet to Space” lesson in the Special Features section.

*Commentary available on Blu-ray, iTunes Extras and Movies Anywhere only

**Available on Digital only 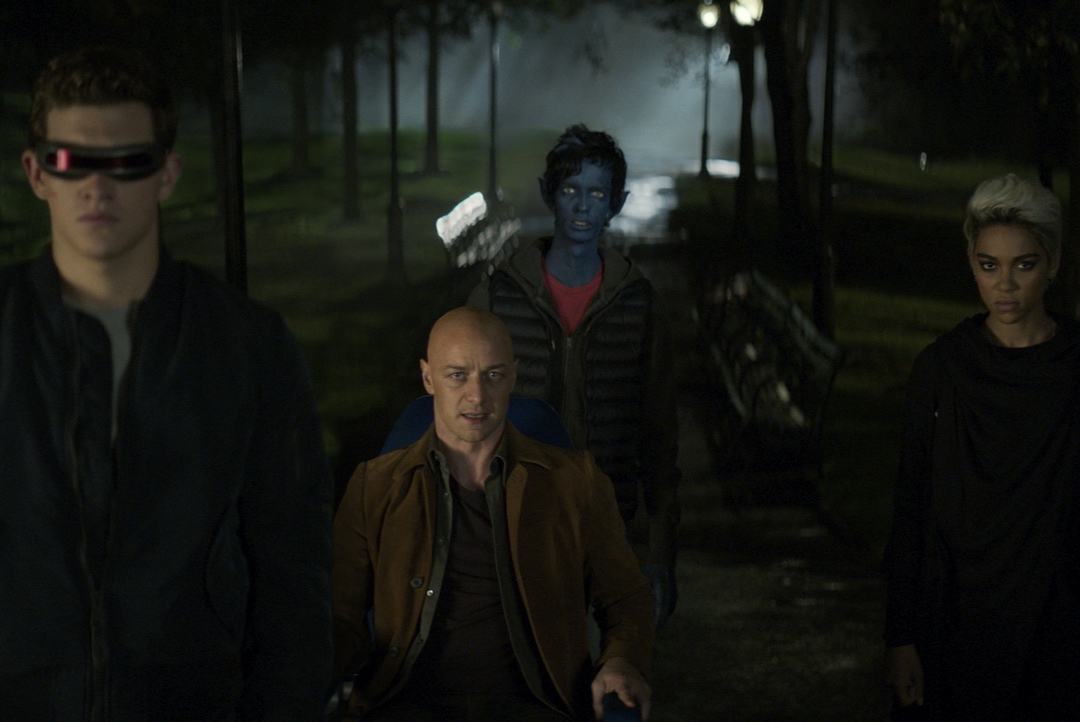 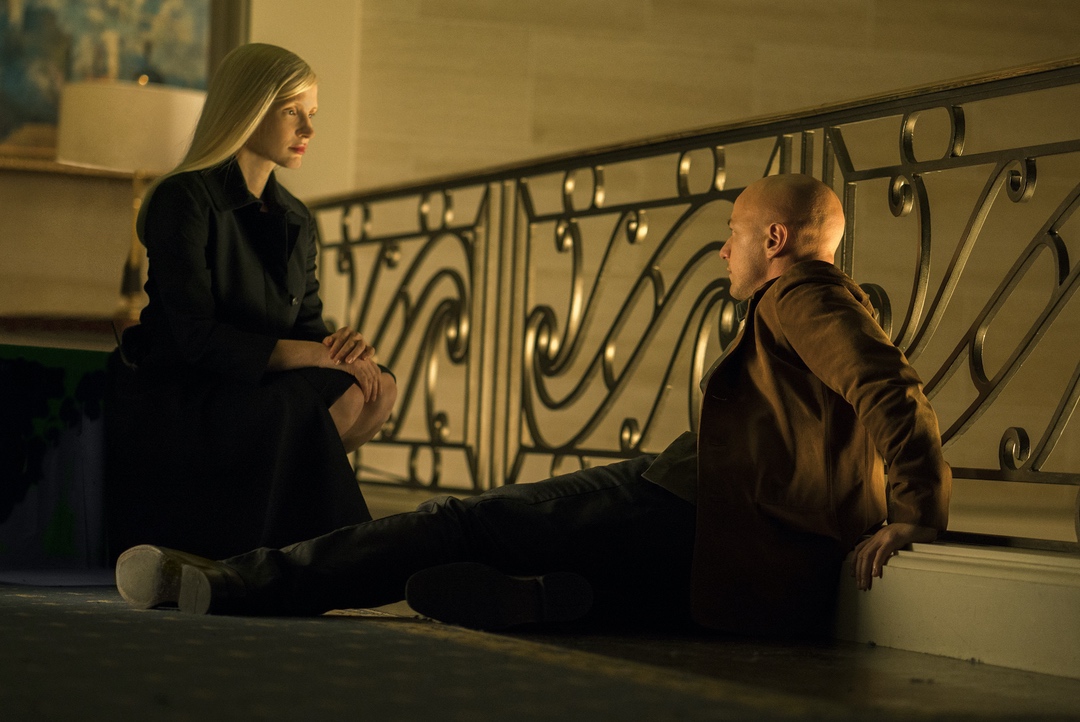 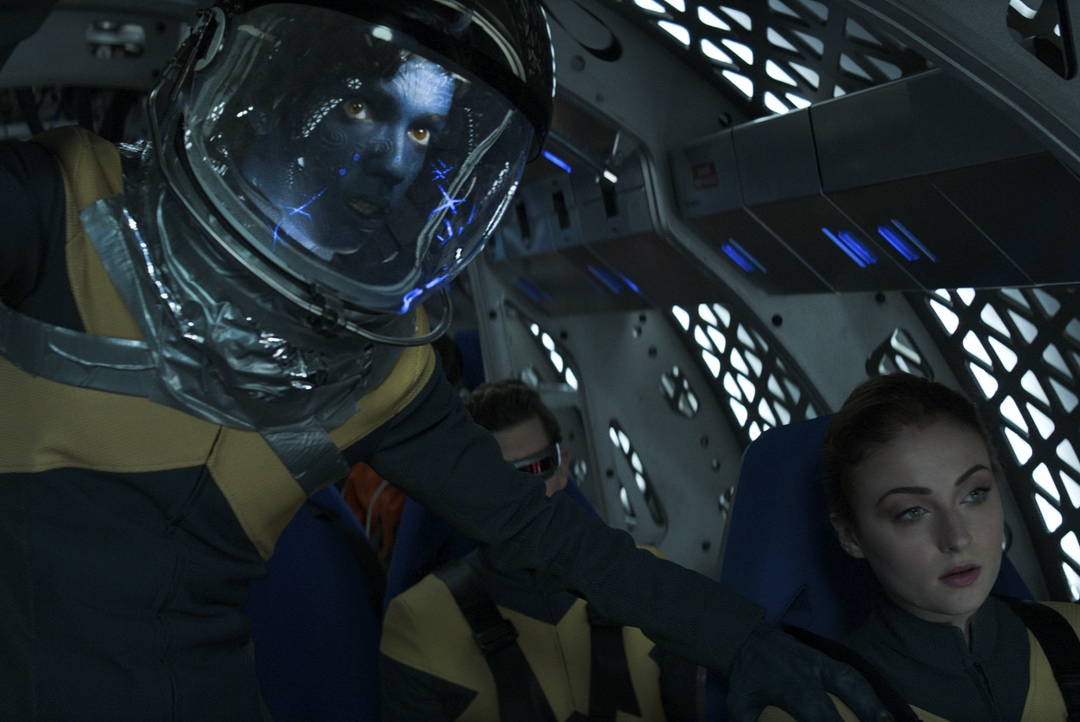 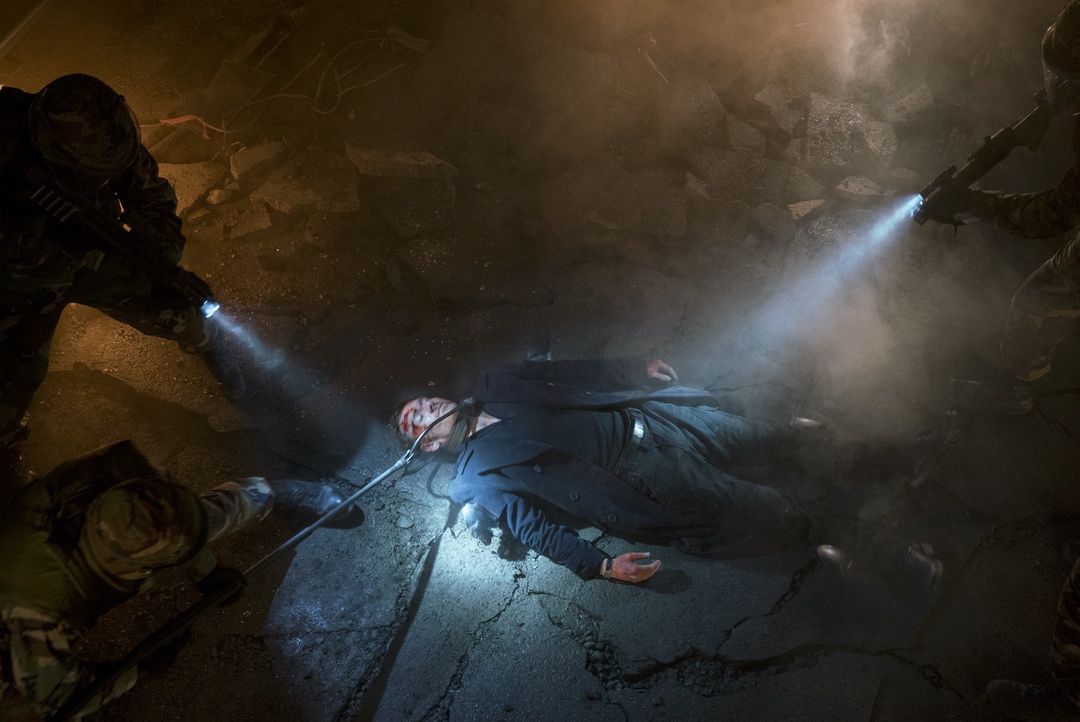 Have you seen X-Men: Dark Phoenix?