Tweet
Home » Lifestyle » Dating » How to Use Dating Apps During Divorce

How to Use Dating Apps During Divorce

Today, on Redhead Mom, I’m sharing a partnered guest post about how to use dating apps during divorce. 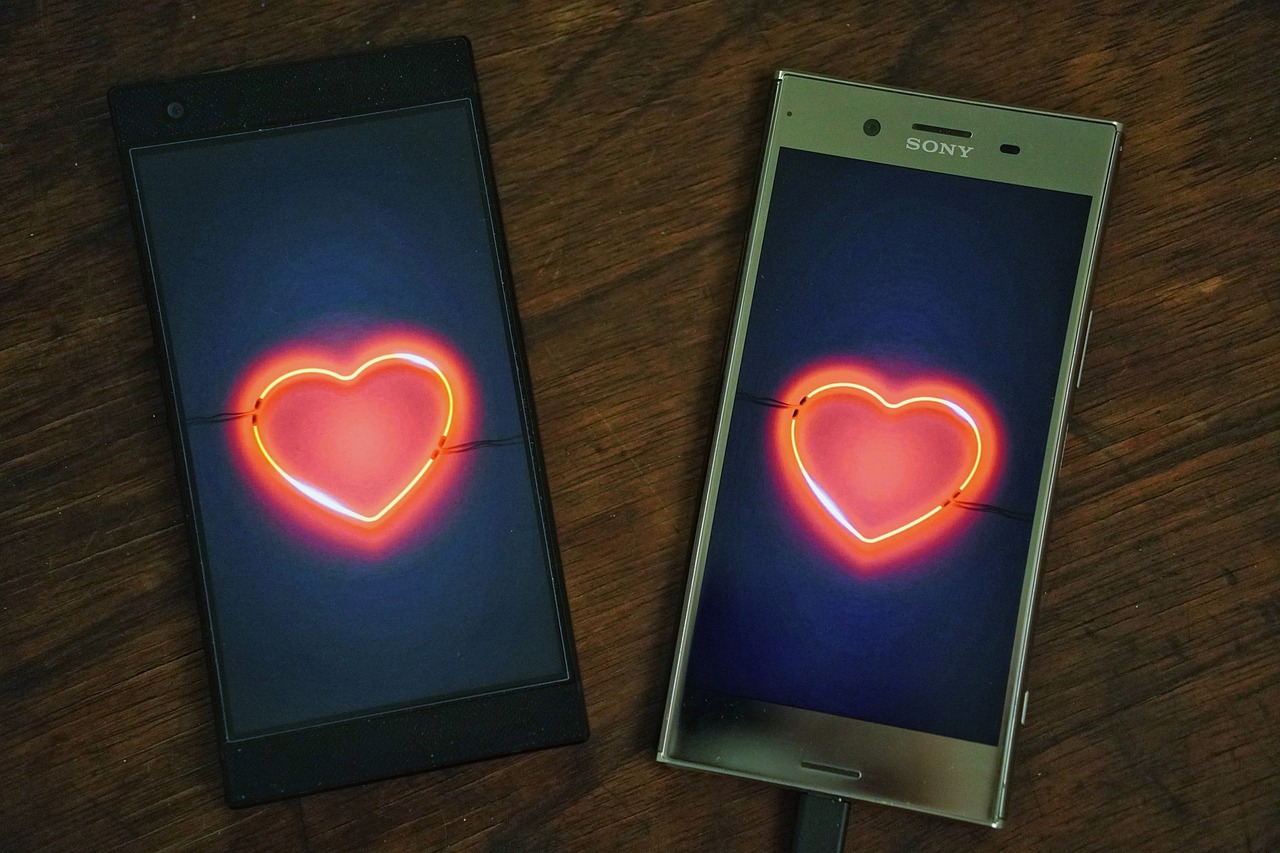 In spite of the fact that having a marriage that lasts till death is a goal shared by virtually everyone, the current trend of growing divorce rates belies this expectation. Even while it can seem terrible at the time, life does move on after a divorce, and people from all walks of life have the potential to find happiness again. In the same way you can file for online divorce, you can find love online. There is no way around the fact that the proliferation of online dating services is a cultural phenomenon that is taking place in our day and age. They alleviate the strain placed on divorced women to go on several one-on-one dates, which makes the process of dating a lot simpler for these women.

When, however, is it a good idea to allow someone new into your role as the one selected by destiny or the beloved one? Should I stick to the more conventional approaches, or should I also try my luck on Tinder or any other type of dating apps for divorced parents? Here are a few things we have to tell you after talking to a therapist.

Every person who just got divorced or separated wonders, “Should I wait before jumping into a new relationship?”

Even though everyone knows what “close gestalt” means, it’s not often used to describe how people interact with each other. The most common reason for a breakup is an emotional one. Couples who have been holding grudges, being angry, or feeling rejected for a long time rarely let their partners go on. So, to close the gestalt, you have to reclassify events as lessons learned. This is easy to prove because you have lived through the things that happened with this person and they no longer make you feel anything. A list of things that start with “Yes, there was such a thing… This is also my duty… It was important for me to understand this.

When the gestalt of past relationships has been closed, it’s more likely that a new relationship will last and be harmonious. But it’s not clear when exactly this important time will come.

When you start thinking about online dating, divorce may become a moral obstacle. One person feels empty and indifferent toward his or her partner even though he or she is still married. It takes another person seven years after a divorce to feel the same way, and a third person lives a long time to prove the first person wrong. Still, there is one thing we’d like to say. Nowhere and no one, even though it feels like you’ve already learned everything there is to know. It’s best to do this alone so you can fully understand what you’ve learned from past partnerships and don’t step on the same rake twice.

The average person in the 21st century probably doesn’t worry about stereotypes, since society is always telling them when it’s okay and “decent” to start a new romantic relationship.

When making new connections via an online dating application after a loss of a loved one, there are unspoken rules that should be followed. They are very different between countries and faiths. If we look at what society says about marriage now, we can see that the only limits are in each person’s mind.

Coming out with the new partner

The need for exposure makes obstacles. If anything, it gets in the way of how things would go otherwise. Unless you are a Hollywood actor, you probably won’t care, though. while even between close friends, this is a hard time. Imagine that you are out in public and everyone is trying to get a good look at you while you are walking around naked. People often try to “close” another person by choosing a powerful partner to feel safe, secure, or even just to understand each other better. This is the easy part since many people want what you have. The hard part is that you have to do it in public, testing him and yourself not only for the sincerity of your feelings and compliance but also for your ability to handle the spotlight if he becomes famous.

When is an ideal time to introduce a new partner to family and friends, especially younger members? When describing your first encounter, how can you do it without inviting suspicion?

There should be no grandiose formal ceremony on this occasion, in my opinion. This likely has to do with the classical/patriarchal belief that because we had a vacation, a party, or sex, we are already in a relationship. On the other hand, in today’s world, nothing is as it once was.

We grab reality by the horns and spin it into the day’s top story. Getting to know a child or a relative should be an effortless process, in my opinion. The same as when you meet a new buddy. The legal side, at least, may be accomplished by formally deciding to share housing, household duties, etc.

Mind how you design your profile

Tell the truth about yourself in your profile. Sincerity is invariably the most effective among rules for dating. Do not attempt to hide the fact that you have been divorced, that you are a parent, or that you are a single parent. You can even try the dating site for divorced parents, which was designed for a special target audience.

When to dive into a new relationship?

Is it feasible that beginning a new romantic partnership will assist you in moving on after a painful split, reawakening your desire, and helping you forget about your previous partner? You should never rush into seeking a “deputy for the position of a partner” in the hopes of filling the void that you already have, extracting revenge on others, or demonstrating your worth to others. If you haven’t let go of the anger and resentment you’ve built up from previous failed relationships and learned from your errors, you’ll continue to attract the same sort of partners in your divorce dating apps. The “new” ones could give the impression that they are superior to the “old” ones at first, but in truth, they are not an upgrade at all. An individual creates an alluring environment, which other individuals, known as carbon copies, are pulled into. In addition, if the person did not grow from the experience of the breakup and make any attempts toward their personal development, instead focusing all of the blame on their former partner, then you cannot anticipate any progress in the individual’s relationship behaviors in the future. They will occur with unsettling regularity, especially when it comes to divorce and online dating, as a person has more people to choose from freely.

Nevertheless, the link itself is not the only thing that can be duplicated; other things may be cloned as well. A man who has just been through a divorce may find that he takes an interest in something that was previously held by his ex-wife. Is there reason to be optimistic given this information, and if so, what does it entail?

Every person has a unique concept of what it means to be a man or a woman, which is shaped by early experiences and socialization and evolves through time in response to one’s developing identity and preferences. Getting back out there and dating again after a divorce is a positive step in the healing process. Keeping the big picture in mind might help you fight off the temptation to give in to a fling before it’s time.