What to Do After You’re Charged with a DUI

Today, on Redhead Mom, I’m sharing a partnered guest post about what to do if you get a DUI. 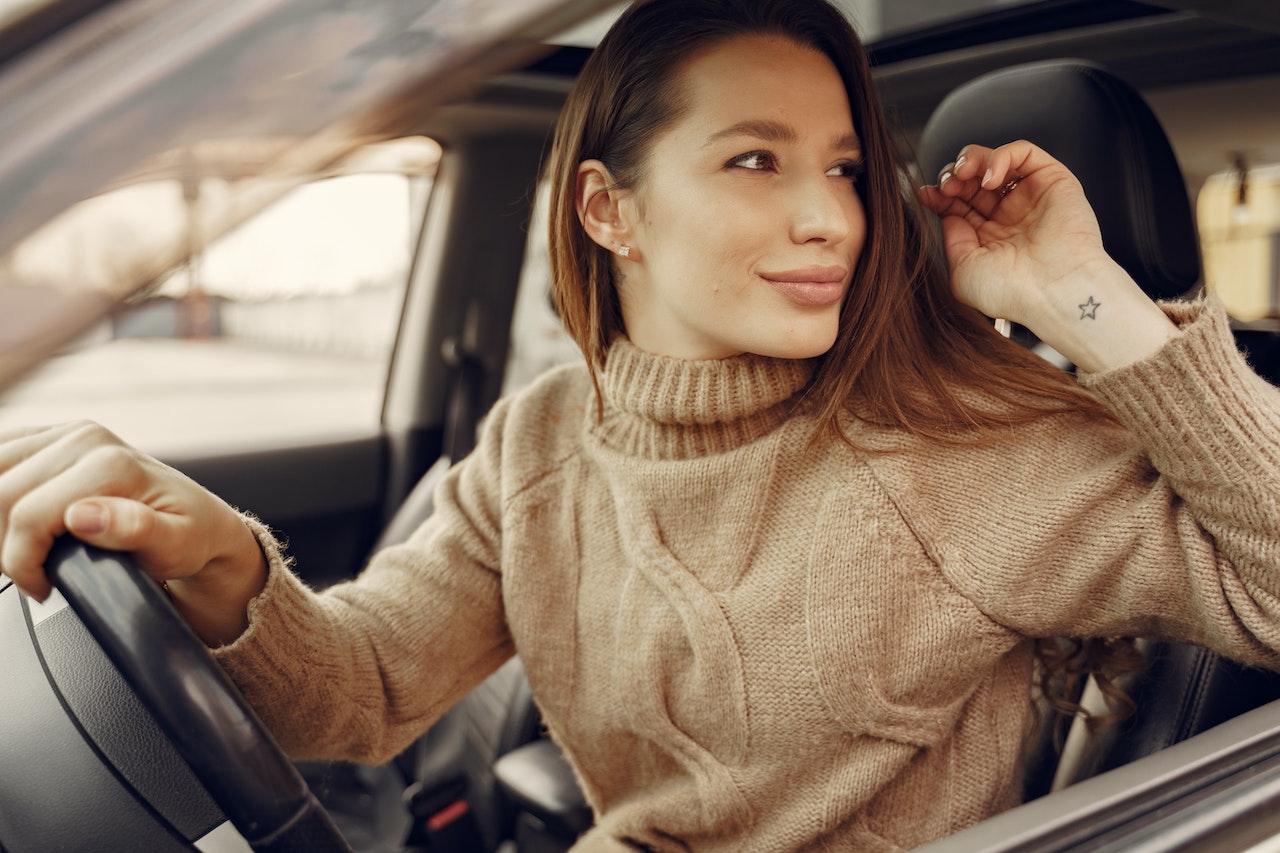 If you’re arrested for driving under the influence of drugs or alcohol, it’s a serious situation that can have lifelong effects.

Specific DUI laws vary in different states, but regardless of where you live, these charges are taken seriously.

When you’re pulled over for suspicion of driving under the influence, the police will ask you if you’ve been drinking. You do have the right to stay silent when you’re being questioned, but if an officer suspects you’re drunk driving, they will often do roadside tests like a field sobriety test or a preliminary alcohol screening, also known as a breathalyzer.

If you refuse to take a  blood or breath test, it can lead to and of itself a license suspension, fines, and a requirement that you install an ignition interlock device. If your trial goes to court, the prosecution can usually let the jury know that you refused these tests.

The following are things to know about the steps to take after you’re arrested and then charged with a DUI.

1. Be Careful What You Say

Once the police decide to arrest you for a DUI, there’s not going to be anything you can say that’s going to talk them out of it. What you do say can, however, go against you. It’s important that you stay as quiet as you can.

You want to wait until you’ve spoken with an attorney, and it’s never a good idea to talk to the police without your lawyer being with you.

2. Record the Details of What Happened

As soon as you get out of jail, you should record every detail you can remember about what happened leading up to your arrest and during your arrest. Save it as a voice recording on your phone, or write it down.

Try to think carefully about what you said to the police, how you first encountered them, and what reason the police gave when they pulled you over. These details can be very important to your case later on.

If you can identify any witnesses, write down their information as well while everything is fresh on your mind.

For example, were you with other people before you were arrested?

DUI law is complicated. Someone with experience is going to be your best bet to navigate this situation.

Prosecutors will frequently have a plea offer for first offenses, meaning that everyone who has their first DUI will get the same deal. The plea deal is usually at the lower end of whatever the allowance sentence for a first DUI is.

If you have prior convictions or your arrest included aggravating factors like injuries or an especially high blood alcohol concentration, you might not get this plea.

Whether you’re represented by an attorney or not, in theory, the plea offer is the same.

However, an experienced attorney can often point out a weakness that exists in the prosecution’s case or can bring up mitigating factors. An attorney may be familiar with how things are done locally or with the judge or district attorney, which can also help.

You could have a viable defense that your attorney is able to identify, making a standard plea offer a less-than-optimal option for you.

As a criminal defendant, if you can’t afford to pay an attorney, the court will appoint one for you from the public defender’s office. They’re familiar with DUIs and defenses too, but they have large caseloads, so you might not get as much attention as you would if you hired a private lawyer.

Plus, you can’t choose who you get.

4. Make Your Court Date a Priority

Before you leave jail, you should be given a notice that will include the date you have to appear in court for your charge. Don’t forget this date. Record it right away as soon as you get home, and contact anyone relevant to make sure you don’t have any appointments that will conflict with this date.

Finally, if your license is currently suspended after a DUI, you should still start looking into SR-22 car insurance. You download a form and get in touch with your insurance company to find out what your new rates are going to be.

Your premiums are going to go up, probably quite a bit, and they’re going to stay that way for a while, so prepare yourself for this.