THE EMPTY MAN on Digital + GIVEAWAY

Today, on Redhead Mom, I’m sharing about THE EMPTY MAN in partnership with BOOM! Studios. 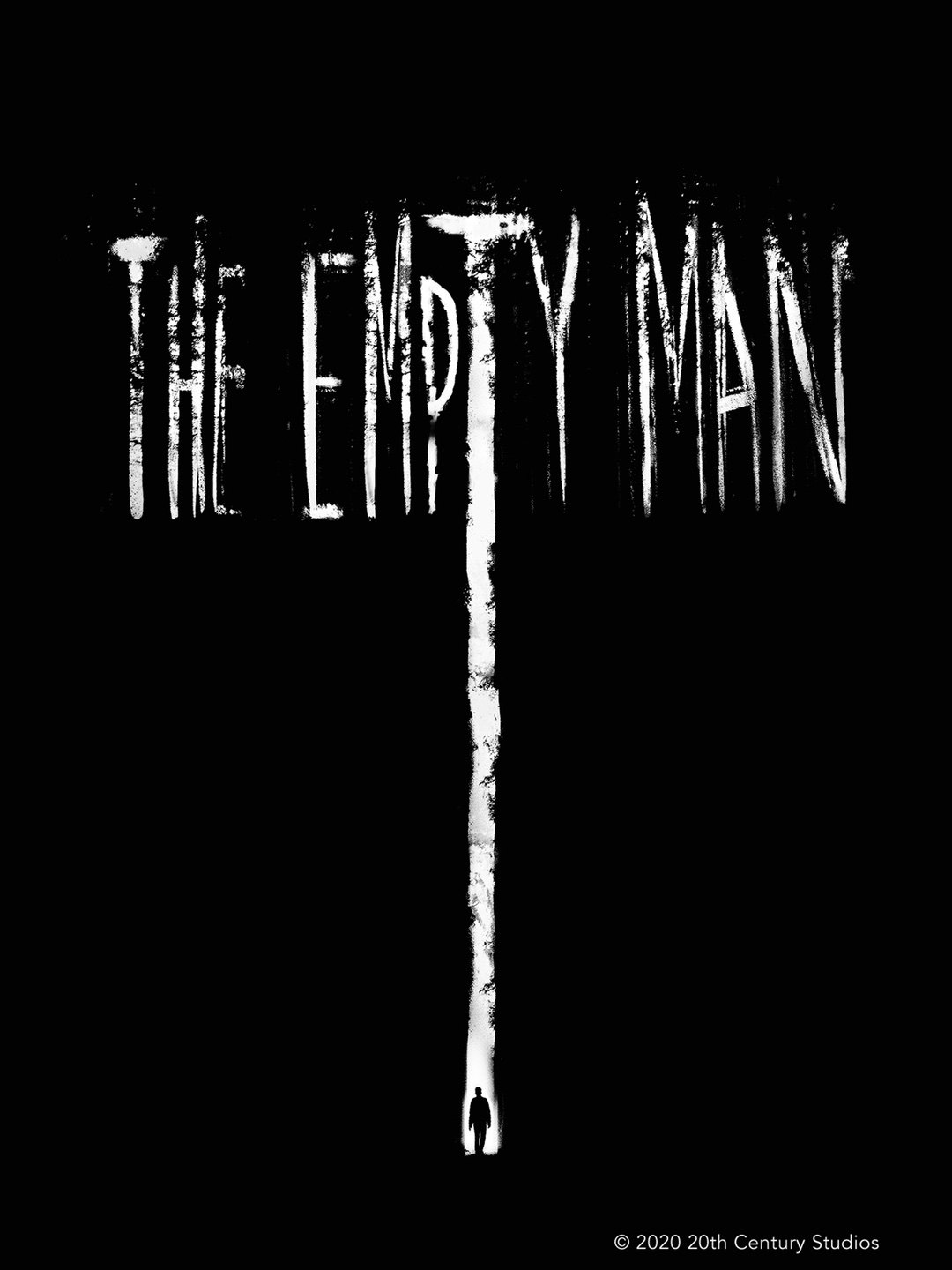 In our family, we love to watch movies. There are movies our kids watch, movies we watch as a family, and movies my husband and I watch together. Recently, Frank and I watched The Empty Man and it was spooky, suspenseful, and a good watch. I really enjoyed it and felt interested the whole time I was watching it.

“20th Century Studios’ adaptation of The Empty Man has allowed new audiences to discover this horrifying story and we are thrilled that it’ll be available for consumers to watch at home come January,” said Filip Sablik, President of Publishing & Marketing, BOOM! Studios. “By releasing The Empty Man Movie Edition softcover collection, we hope new fans will discover comics and enjoy all three volumes of the hit series.” 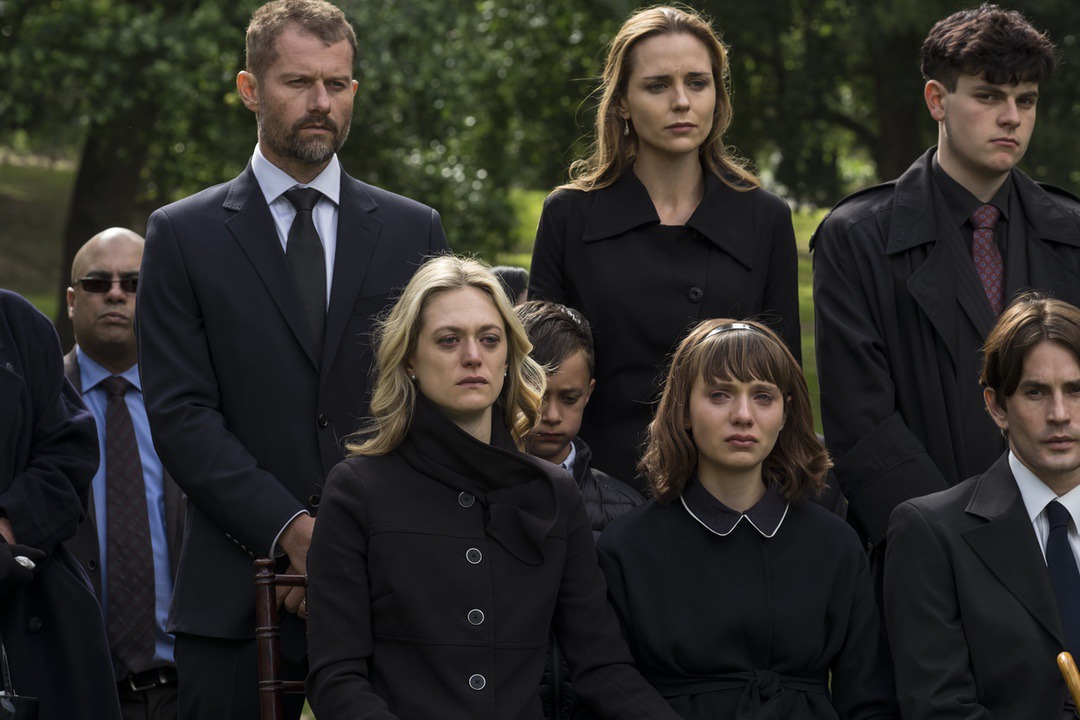 Directed by David Prior, this supernatural horror film centers on shocking events originating in a small Midwestern town. After the mysterious disappearance of a group of teenagers, James Lasombra (James Badge Dale), a troubled retired cop, is thrust into action to investigate. Following leads that may tie a secretive occult-minded group to a terrifying local legend, he soon realizes that his life — and the lives of those close to him — are in terrible danger. The screen story and screenplay is by David Prior. 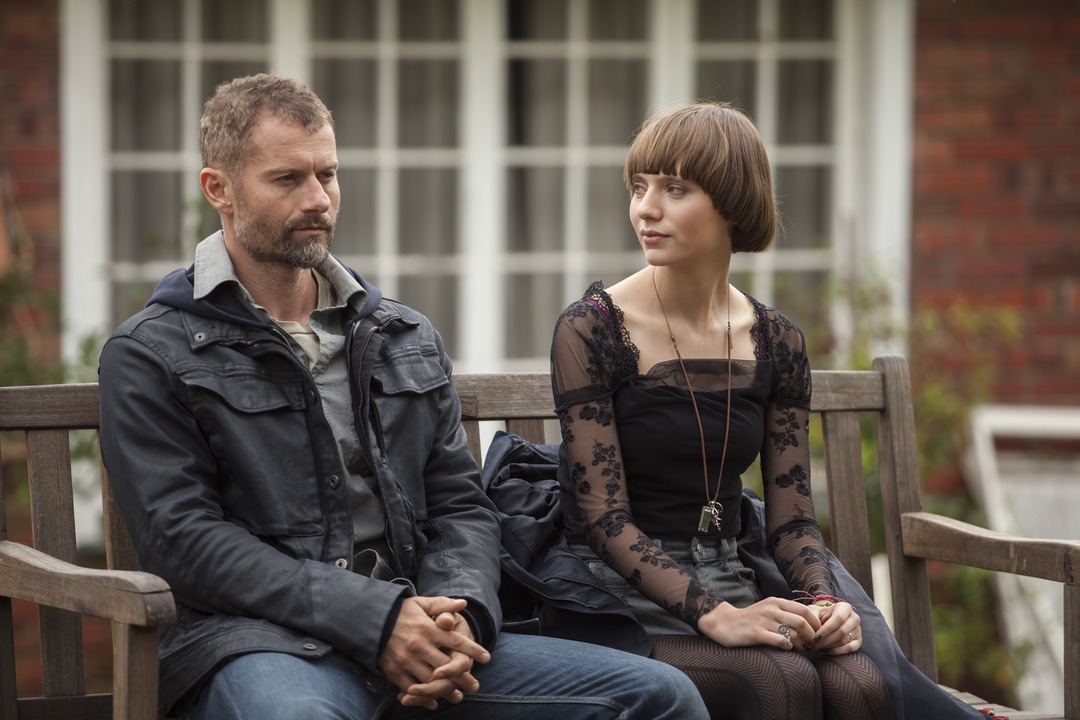 In the world of The Empty Man comics, it’s been one year since the first reported case of the titular disease, and no drug has been able to slow its progress. The cause is unknown, and the symptoms include fits of rage, hideous hallucinations, and suicidal dementia, followed by death or a near lifeless, “empty” state of catatonia. As cults rise nationwide, the FBI and CDC enter a joint investigation of the Empty Man, racing against the clock to piece together clues to stop the cult and uncover a cure. 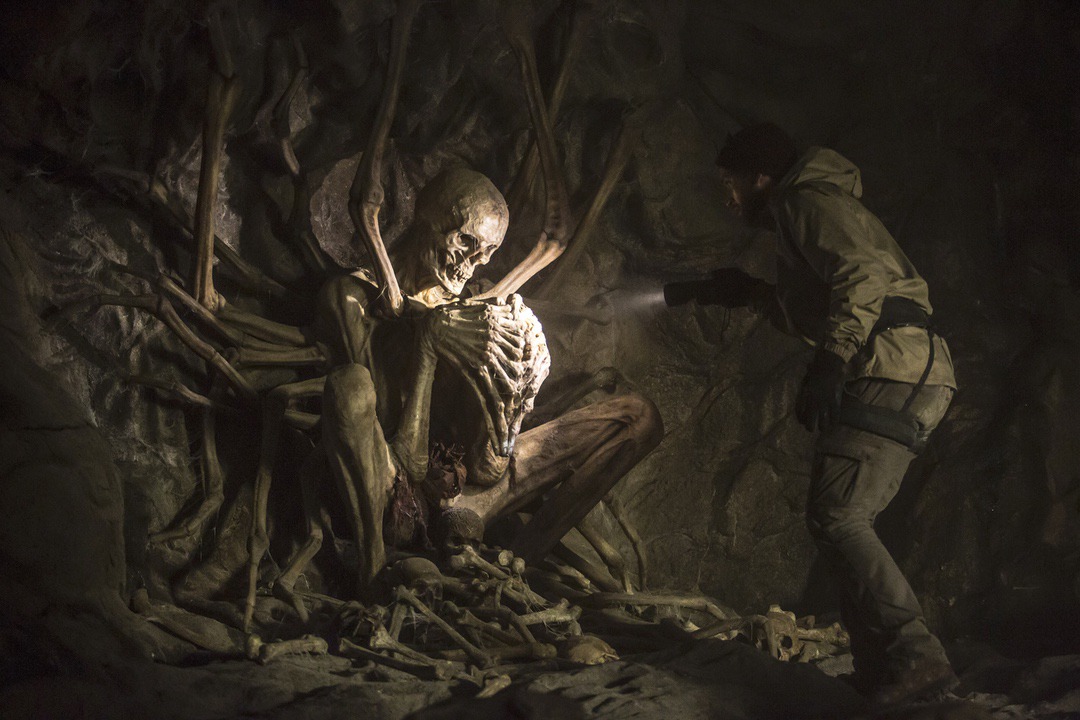 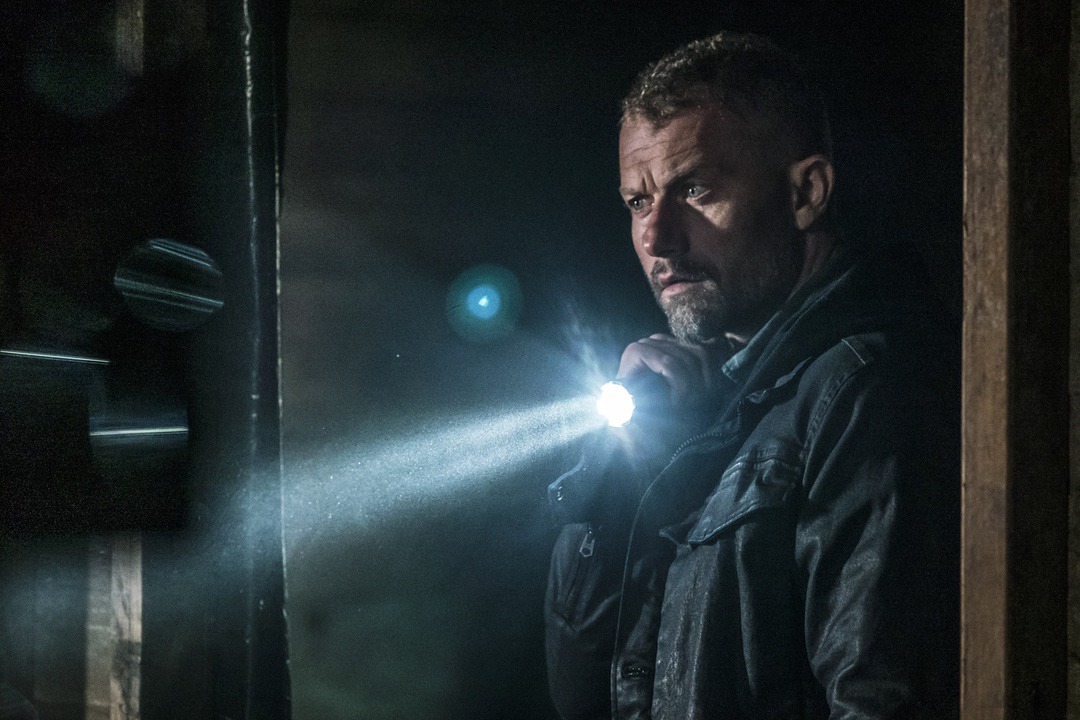 BOOM! Studios was founded by Ross Richie in 2005 with the singular focus of creating world-class comic book and graphic novel storytelling for all audiences. Through the development of four distinct imprints—BOOM! Studios, BOOM! Box, KaBOOM!, and Archaia—BOOM! has produced award-winning original work, including Lumberjanes, Once & Future, Something is Killing the Children, Giant Days, and Mouse Guard, while also breaking new ground with established licenses such as Buffy The Vampire Slayer, Firefly, WWE, Mighty Morphin Power Rangers, Cartoon Network, and The Jim Henson Company properties. BOOM! will also bring their original series to life through unique first-look relationships with 20th Century Studios for film and with Netflix for TV. Please visit www.boom-studios.com for more information.

2 lucky readers on Redhead Mom will win a digital code of The Empty Man!!!!

Who would you watch The Empty Man with?

14 Responses to “THE EMPTY MAN on Digital + GIVEAWAY”