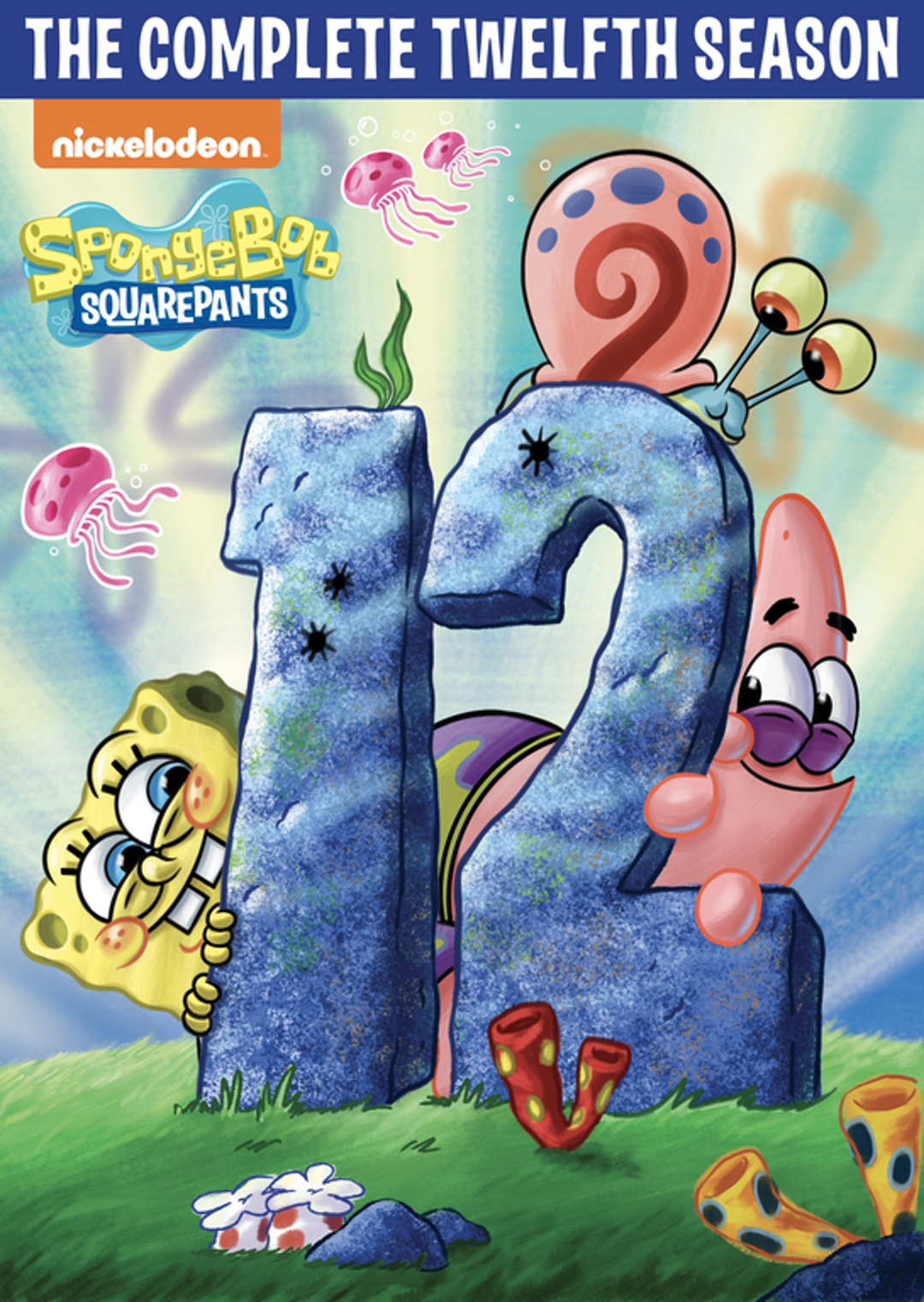 Witness Gary try out a new pair of legs to keep up with SpongeBob and Plankton and practice ruling the world in SpongeBob’s aquarium. Join Plankton as he creates clones of himself and Mr. Krabs, and follow Squidward as he tries out another line of work before SpongeBob and Patrick come to ruin it! Watch as the newly reformed “Clean Bubble” takes a job at the Krusty Krab, and Mrs. Puff, Karen, and Sandy take Pearl to a cabin in the kelp for a fun weekend.

Who lives in a pineapple under the sea? SpongeBob SquarePants! Follow the adventures of this enthusiastic, optimistic sponge whose good intentions inevitably lead him and his friends into trouble, even after 12 seasons!

1 lucky winner will receive a copy of SpongeBob SquarePants: The Complete Twelfth Season on DVD!!!

Who is your favorite character in SpongeBob SquarePants?

About Shannon Gurnee Has 2007 Posts