THE WAR WITH GRANDPA on Digital, Blu-ray and DVD + GIVEAWAY 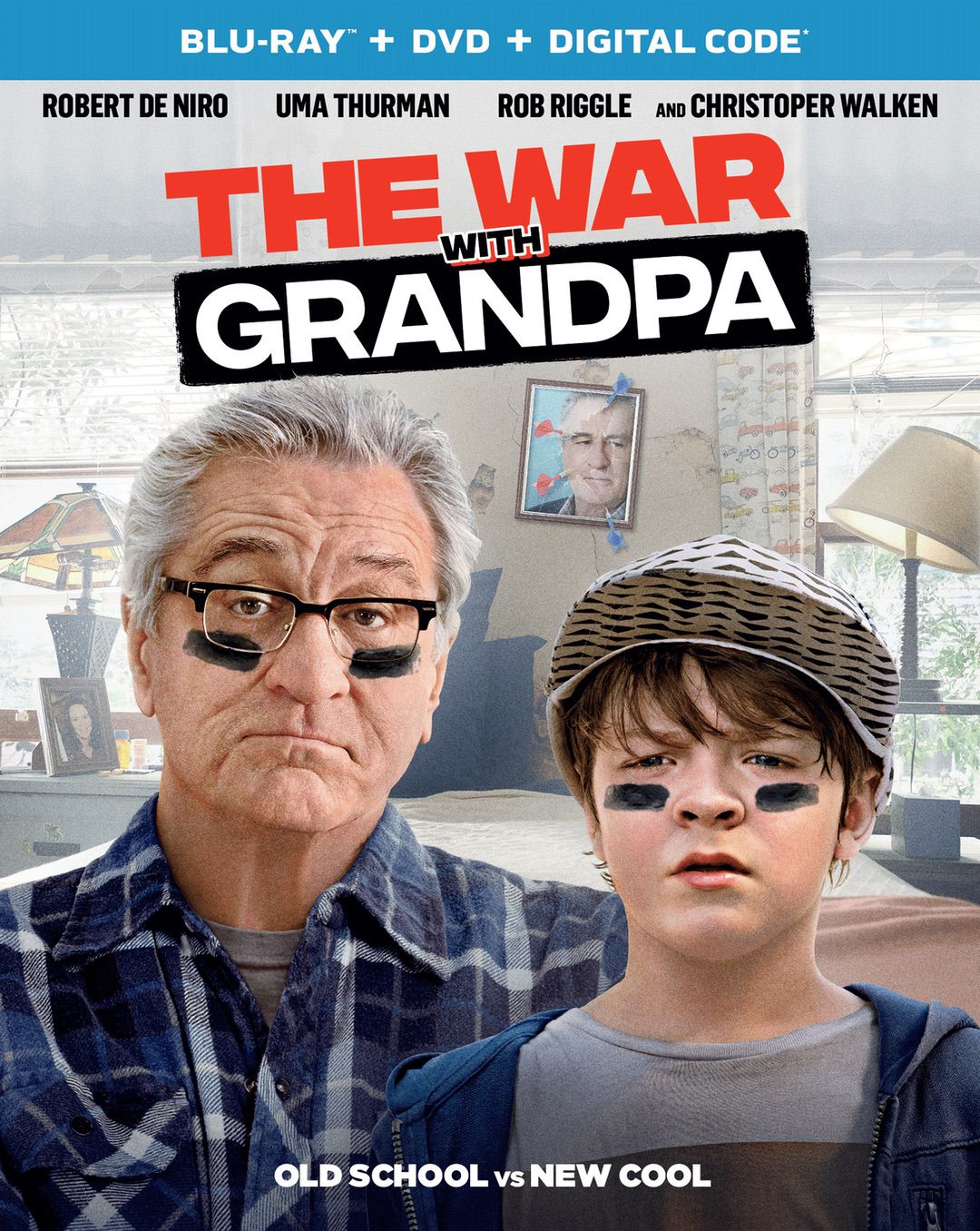 If you’re looking for a cute movie to watch with your family, THE WAR WITH GRANDPA is a good one to check out! It’s the Wise Guy vs. the Pint Size when Robert DeNiro gears up for an epic prank battle in this heartfelt family comedy now available to own. This movie features an all-star cast including Uma Thurman, Rob Riggle, Cheech Marin, Jane Seymour, Laura Marano, and Christopher Walken. Get ready to laugh-out-loud with an all-out prank  battle the whole family can enjoy, in the hilarious comedy, THE WAR WITH GRANDPA, now available to own for the first time on Digital, on Blu-ray™, DVD and On Demand from Universal Pictures Home Entertainment. Based on Robert Kimmel Smith’s multi-award-winning beloved children’s book of the same name, the film follows a series of escalating shenanigans that ensue when a grandfather (Academy Award® winner Robert De Niro, The Irishman, Meet the Parents franchise) moves in with his daughter, forcing his grandson (Oakes Fegley, The Goldfinch, This Is Where I Leave You) to begrudgingly give up his bedroom. Packed with heart and hysterical hijinks from start to finish, THE WAR WITH GRANDPA is the perfect “family-friendly comedy” (Pete Hammond, Deadline) everyone can enjoy during the holiday and beyond.

Sixth-grader Peter (Fegley) is pretty much your average kid—he likes gaming, hanging with his friends and his beloved pair of Air Jordans. But when his recently widowed grandfather Ed (De Niro) moves in with Peter’s family, the boy is forced to give up his most prized possession of all, his bedroom. Unwilling to let such an injustice stand, Peter devises a series of increasingly elaborate pranks to drive out the interloper, but Grandpa Ed won’t go without a fight. Soon, the friendly combatants are engaged in an all-out war with side-splitting consequences. 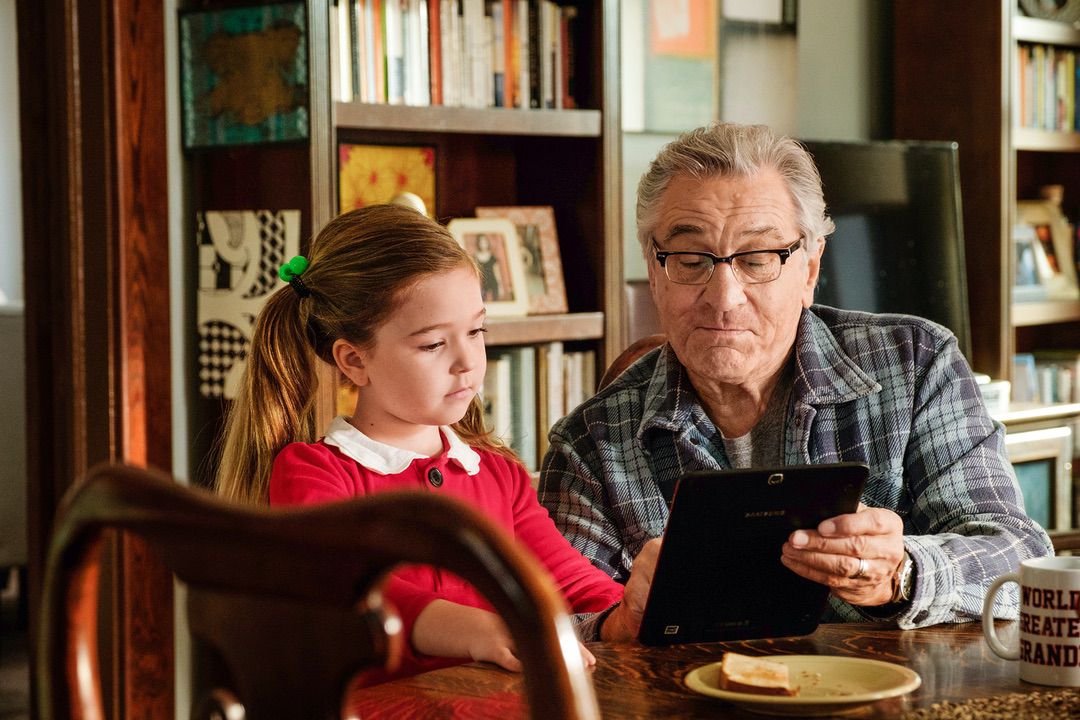 With the purchase of THE WAR WITH GRANDPA on disc or digital, fans are eligible to earn points towards special rewards via the Universal All-Access Rewards program. Members can redeem their points for digital movies, signed collectables, box sets, win exclusive prizes and more! For FREE registration and details please visit www.MyUniversalRewards.com. 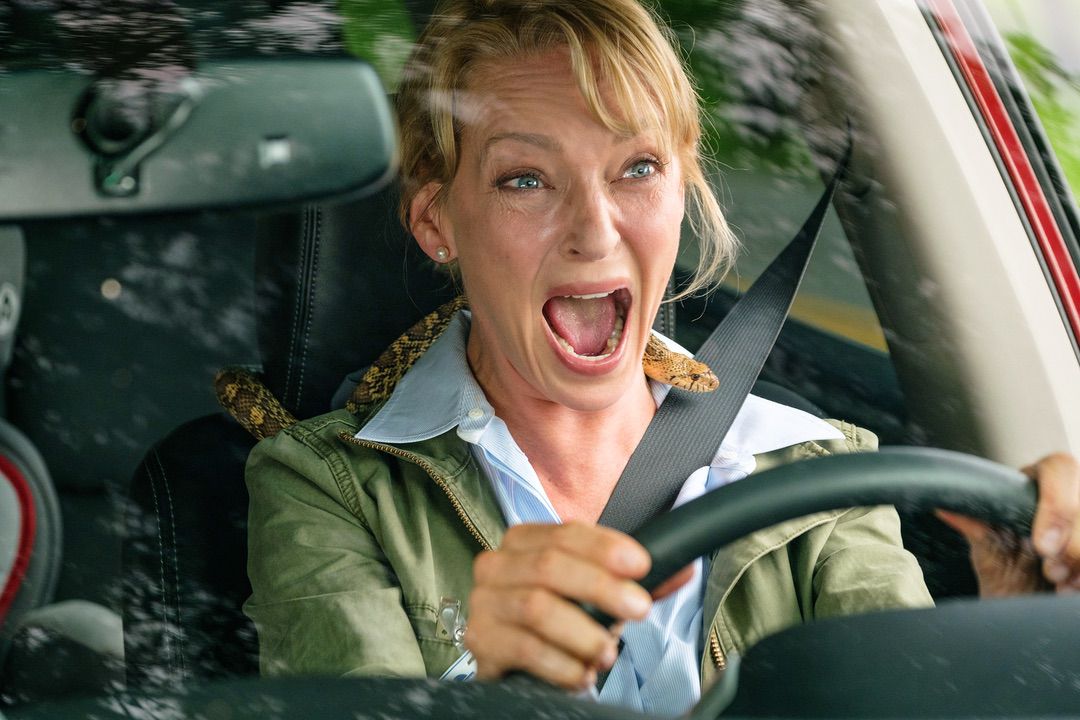 THE WAR WITH GRANDPA will be available on Blu-rayTM, DVD and Digital.

Based on the Book By: Robert Kimmel Smith 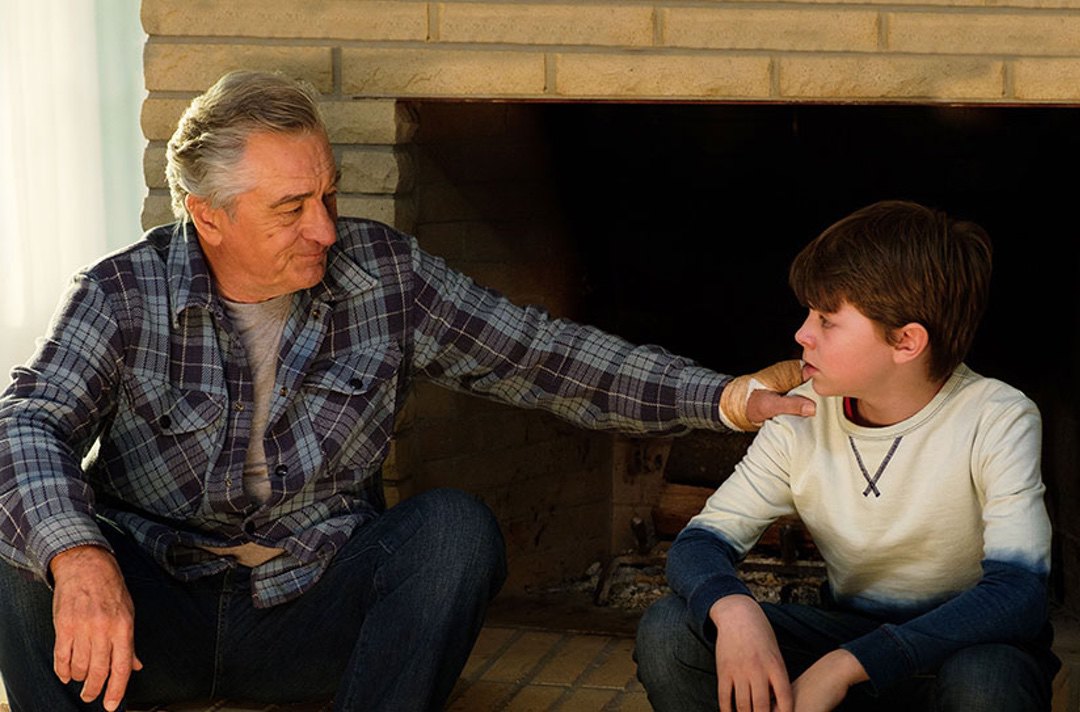 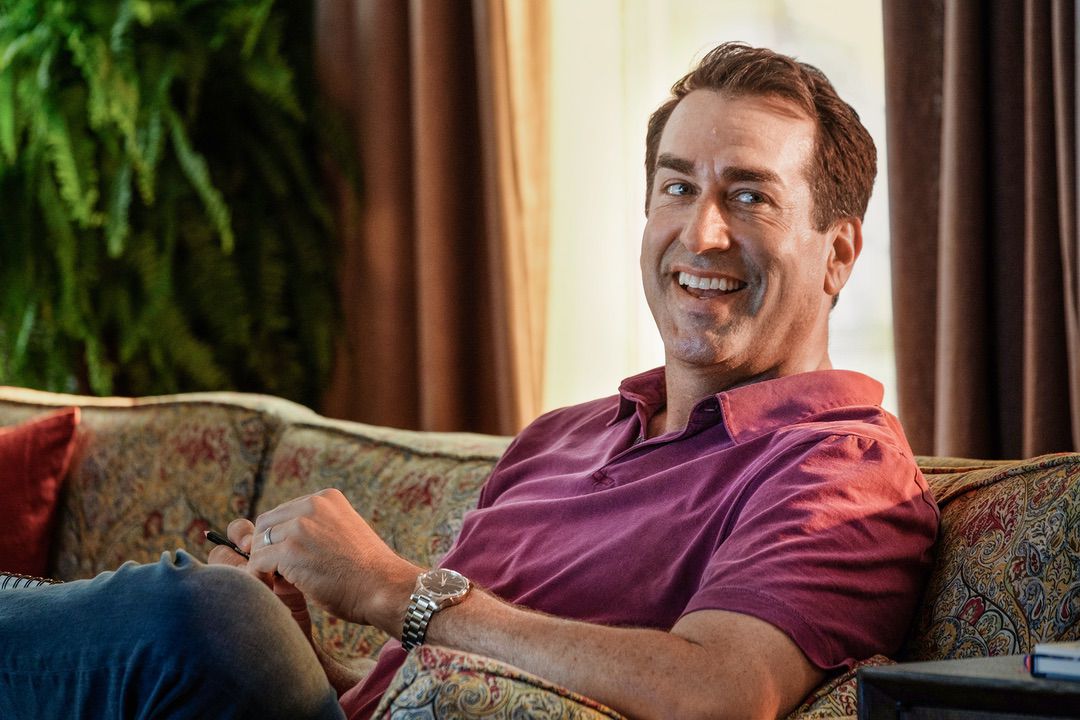 101 Studios is a global entertainment company dedicated to the acquisition, financing, development, production and distribution of high-caliber, creator-driven storytelling. The studio empowers content creators through first-class collaboration and innovation. On the film side, past releases include Alfonso Gomez-Rejon’s The Current War: Director’s Cut, starring Benedict Cumberbatch and Michael Shannon as well as the Sundance Audience award winner Burden featuring Forest Whitaker and Garrett Hedlund. Upcoming releases include the French sensation La Belle Epoque. On the television side, 101 produces Taylor Sheridan’s cable’s biggest show for Paramount Network Yellowstone, starring Kevin Costner as well as Sheridan’s upcoming series Mayor of Kingstown. Additionally, 101 Studios oversees and manages the newly formed Sports Illustrated Studios, a content platform based on the biggest and most compelling stories, characters and moments in sports past, present and future.

1 lucky reader on Redhead Mom will win a copy of THE WAR WITH GRANDPA!!

Who would you watch THE WAR WITH GRANDPA movie with?

25 Responses to “THE WAR WITH GRANDPA on Digital, Blu-ray and DVD + GIVEAWAY”