Today, on Redhead Mom, we are sharing about if Old Star Wars Toys are Worth Collecting for Value as a partnered guest post. 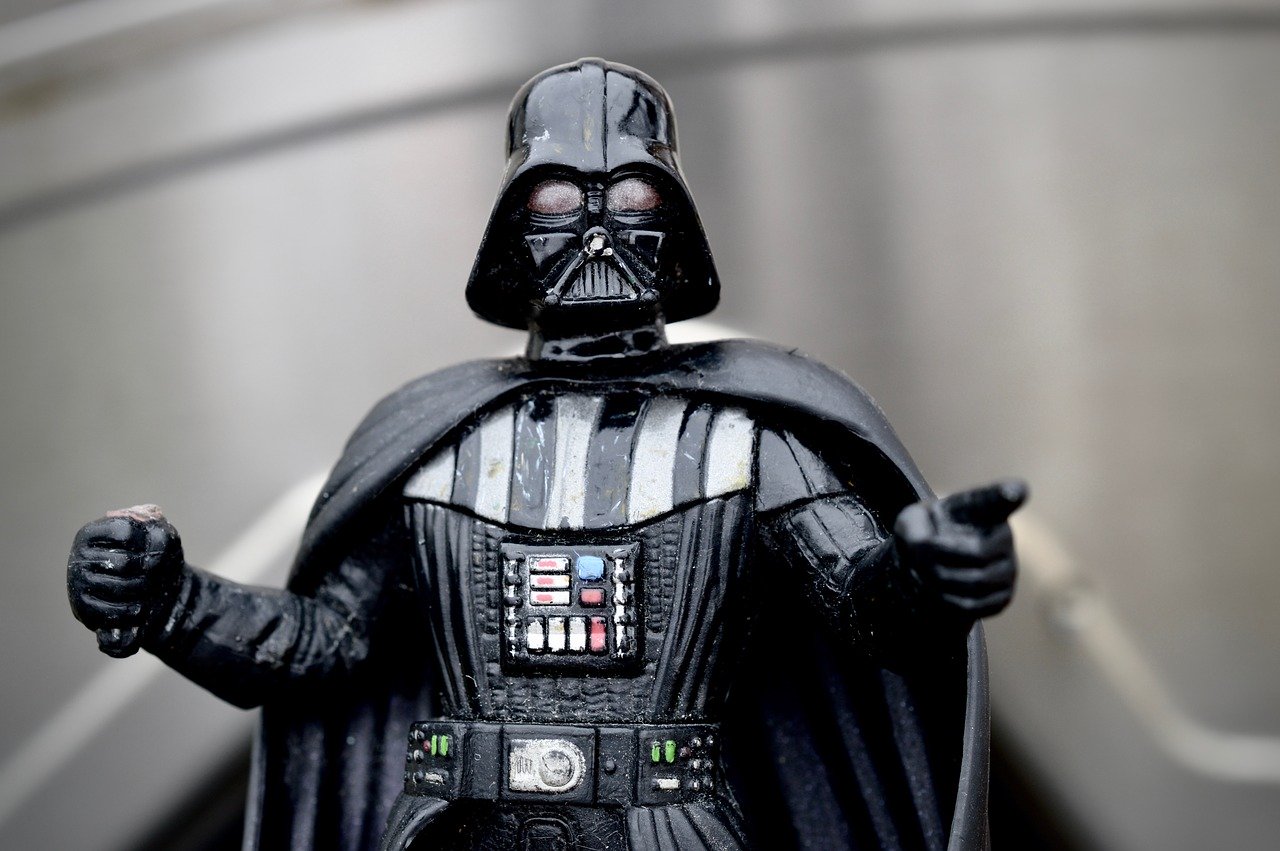 George Lucas’s Star Wars has reinvented cinema at science-fiction all together. Since the movie’s original release in 1977, fans from all over the globe couldn’t stop patronizing the epic space franchise. Its special effects and plot line are top of the line, and until this day, many still set out for mint condition merchandise.

However, with so much merchandise sold since its release, are old Star Wars toys worth collecting for value?

Not every Star Wars merchandise was created equal. Some are quite rare even today. These items are often the most sought after and most heavily valued. If you have a Darth Vader, Luke Skywalker, or Boba Fett merchandise from way back that’s been kept in its original packaging; then it could still be worth some money today.

When The Force Awakens was released in 2015, it ignited a massive troop of fans rummaging to find new and old toys from the franchise. Mint condition items still fetch a hefty price in auctions everywhere. It is evident that today, collecting old Star Wars toys are more worth it if they are rare.

But if we’re talking about the rarest toys kept in mind condition, the price shoots up by the thousand. In a recent appraisal, the Boba Fett 1977 action figure with a rocket firing mechanism values up to $45,000 while a 1978 Jawa with vinyl cape stands up to $6,000. Of course, if not kept in pristine condition, they lose their value by $2,000 to $10,000, depending on the damage.

What are Collectors Looking For?

Several factors determine whether a Star Wars toy is valuable or not. Collectors often go for the rarest items such as unreleased toys and limited copies. The rarity of an object is often the most significant contributor to its value.

A Star Wars toy’s condition also gravely affects its value. For example, the Boba Fett action figure of 1985 features a limited gold coin Droids set values at a couple of thousands when kept in mint condition. The figure alone without the coin means slashes the price by half.

Let’s face it. Toy collecting isn’t as popular today as it was in its heyday. Despite the changing times old Star Wars toys still hold a valuable place in collectors’ hearts. Not only do they increase in value with rarity, condition, and age, but these toys have a legacy of their own.

As one of the most sought-after action figures and merchandise, old Star Wars toys will never go out of value. Although some more common items have a lower value, it can be predicted that they, too, shall fetch for a hefty price as time passes.