THE HUNT on Blu-ray and DVD + GIVEAWAY 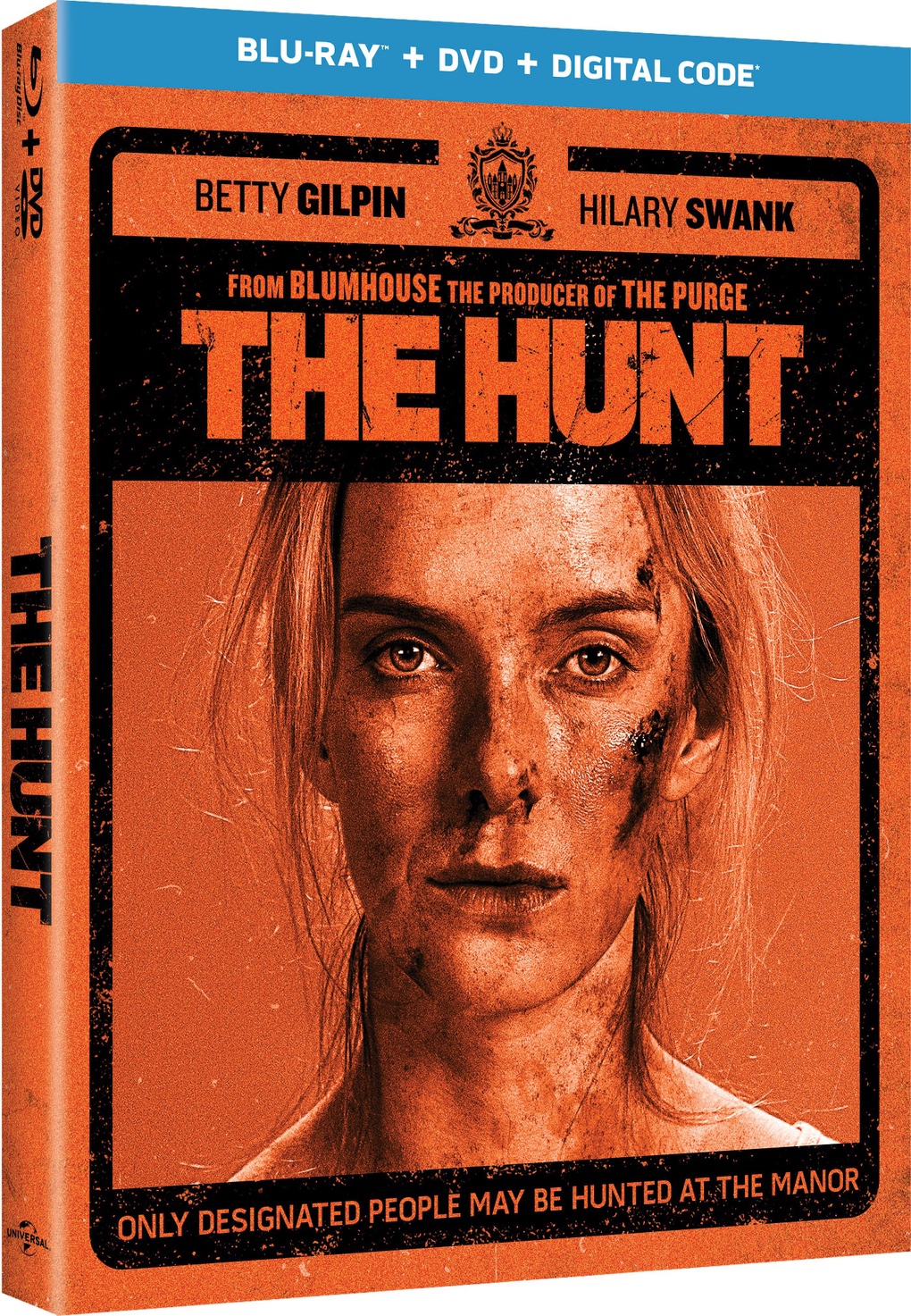 I love to watch movies and am always looking for new movies to check out. THE HUNT was one that I wanted to see and now you can too because it is available on Digital, Blu-ray and DVD from Universal Pictures Home Entertainment. Who is the hunter and who is the hunted? Decide for yourself! From producer Jason Blum (The Invisible Man, Halloween), director Craig Zobel (Z for Zachariah, “The Leftovers”) and writers Damon Lindelof (“Watchmen,” “The Leftovers”) and Nick Cuse (“Maniac,” “Watchmen”) comes a “clever, gory, often very funny” (Ty Burr, The Boston Globe) film that has “all the makings of a cult classic” (Forbes), as THE HUNT arrives on Digital May 26, 2020 and on Blu-ray™ and DVD June 9, 2020 from Universal Pictures Home Entertainment. Featuring “a seriously cool action performance” (William Bibbiani, The Wrap) from Betty Gilpin (“Glow”), THE HUNT includes behind-the-scenes featurettes on the making of this suspenseful thriller.

In this subversive satire, a group of elites gather for the very first time at a remote Manor House to hunt ordinary Americans for sport. But the elites’ master plan is about to be derailed because one of The Hunted, Crystal (Gilpin), knows The Hunters’ game better than they do. She turns the tables on the killers, picking them off one by one as she makes her way toward the mysterious woman (two-time Oscar® winner Hilary Swank, Million Dollar Baby) at the center of it all.

THE HUNT features an outstanding supporting cast including Emma Roberts (“American Horror Story”), Ike Barinholtz (Blockers), Justin Hartley (“This is Us”) and Ethan Suplee (“My Name is Earl”). The theatrical version of the film is currently available for early viewing on a wide variety of popular on-demand services as a premium rental offering.

THE HUNT is available on Blu-rayTM, DVD and Digital.

Rating: Rated R for some strong bloody violence and language throughout

Rating: Rated R for some strong bloody violence and language throughout

1 lucky winner on Redhead Mom will receive THE HUNT on Blu-ray!!

Who in your home would like to watch THE HUNT movie?

54 Responses to “THE HUNT on Blu-ray and DVD + GIVEAWAY”