Sonic The Hedgehog on Blu-ray and DVD + GIVEAWAY 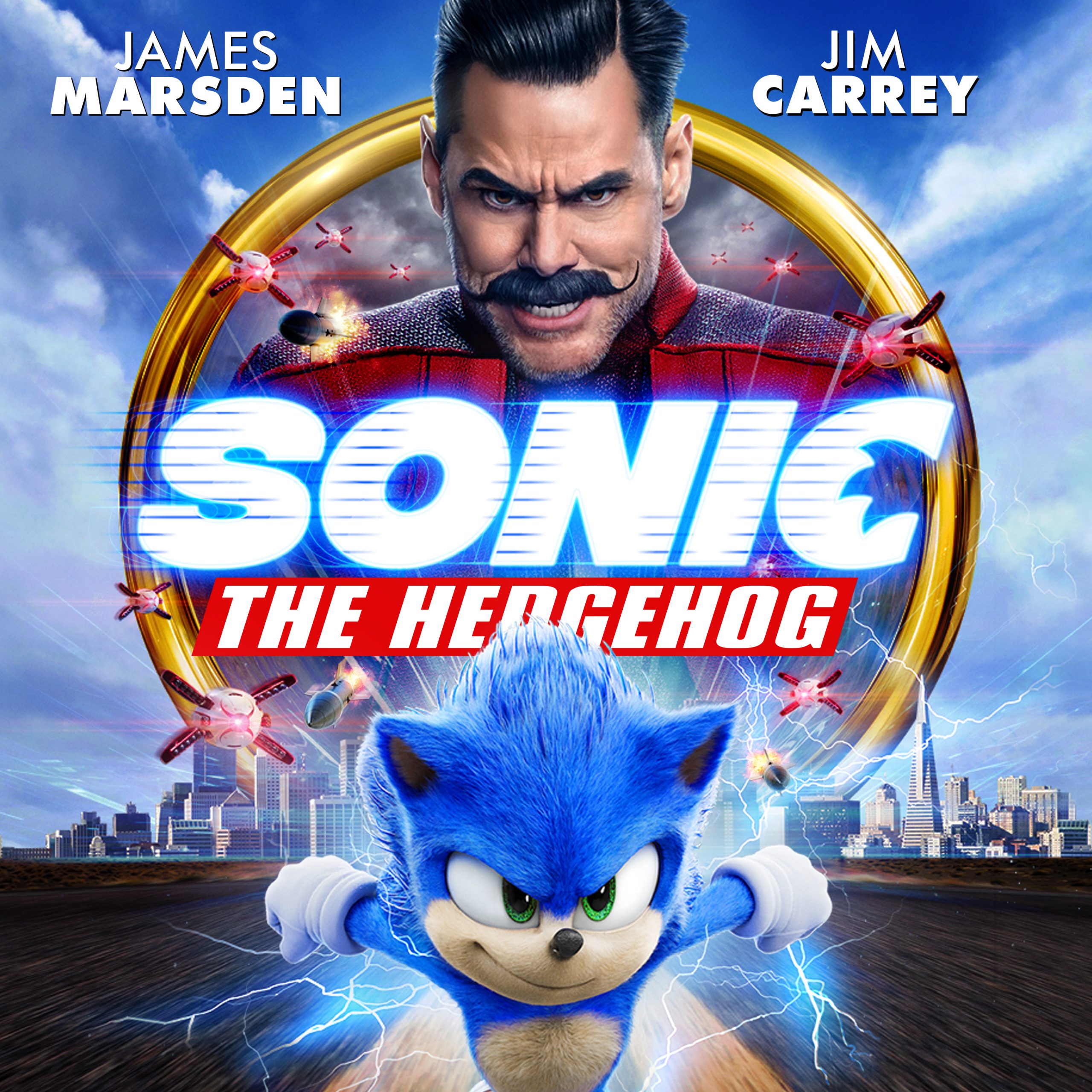 Are you and your kids running out of ways to stay amused, just like Sonic when he was stuck alone in his cave? It’s time to watch SONIC THE HEDGEHOG – now available on Blu-ray, DVD, 4K Ultra HD, and Digital, as well as for rental on demand or disc! The Digital, 4K Ultra HD, and Blu-ray releases are packed with sensational bonus features: See Sonic the Hedgehog’s next adventure around the world in a new animation; get more of Sonic in deleted scenes; laugh at the hilarious blooper reel; explore the origins of the legendary blue hedgehog; see Jim Carrey bring Dr. Robotnik to life; watch along with awesome commentary by director Jeff Fowler and the voice of Sonic, Ben Schwartz; and more!  Plus, for a limited time, the 4K Ultra HD and Blu-ray Combo packs will include a printed, Limited Edition comic book featuring an adventure with Sonic and The Donut Lord.Powered with incredible speed, Sonic the Hedgehog (voiced by Ben Schwartz), aka The Blue Blur, embraces his new home on Earth. That is, until he accidentally knocks out the power grid and sparks the attention of super-uncool evil genius Dr. Robotnik (Jim Carrey). Now it’s super-villain vs. super-sonic in an all-out race across the globe to stop Robotnik from using his unique power for world domination. Sonic teams up with The Donut Lord, aka Sheriff Tom Wachowski (James Marsden), to save the planet in this action-packed hit that’s fun for the whole family.

The 4K Ultra HD Digital and 4K Ultra HD disc releases present the film in Dolby Vision®, which brings entertainment to life through ultra-vivid picture quality with spectacular colors, highlights that are up to 40 times brighter, and blacks that are 10 times darker.  The film also boasts a Dolby Atmos® soundtrack remixed specifically for the home to place audio anywhere in the room, including overhead**.The SONIC THE HEDGEHOG DVD includes the feature film in standard definition.

About Sega of America, Inc.

1 lucky winner on Redhead Mom will receive SONIC THE HEDGEHOG via a digital code!!!

Who in your family wants to watch SONIC THE HEDGEHOG?