Abominable on Blu-ray and DVD + GIVEAWAY 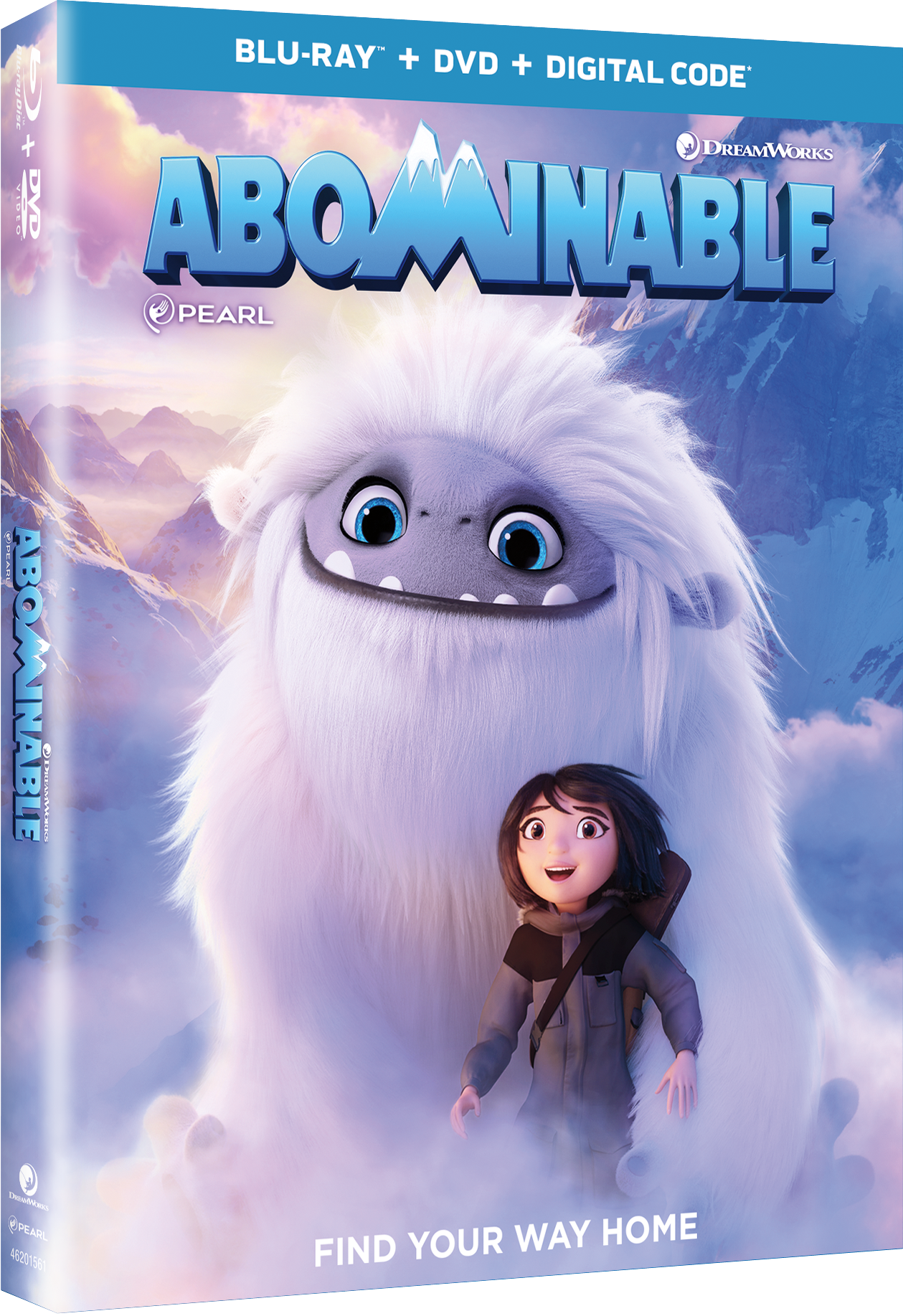 In our home, we love watching movies and the holidays are the perfect time to do that Abominable is a super cute movie from Universal Pictures Home Entertainment and is available on Digital, 4K Ultra HD, Blu-ray and DVD on December 17th, 2019. Abominable is brimming with magic, music and laugh out loud family fun and is considered the #1 original animated movie of the year. This movie makes a great gift all year long with over an hour of bonus content, including 2 original shorts, deleted scenes, cast interviews, and more!

From the studio that brought you How to Train Your Dragon, this heartwarming and humorous story follows teenage Yi (Bennet) as she encounters a young Yeti on the roof of her apartment building in China, she and her mischievous friends, Jin (Trainor) and Peng (Tsai), name him “Everest” and embark on an epic quest to reunite the magical creature with his family at the highest point on Earth. But the trio of friends will have to stay one-step ahead of Burnish (Izzard), a wealthy man intent on capturing a Yeti, and zoologist Dr. Zara (Paulson) to help Everest get home. Heartwarming and a visual masterpiece, “ABOMINABLE is a movie for all ages with laughter and life lessons and a little bit of wonder thrown in” (Allison Rose, Flick Direct). 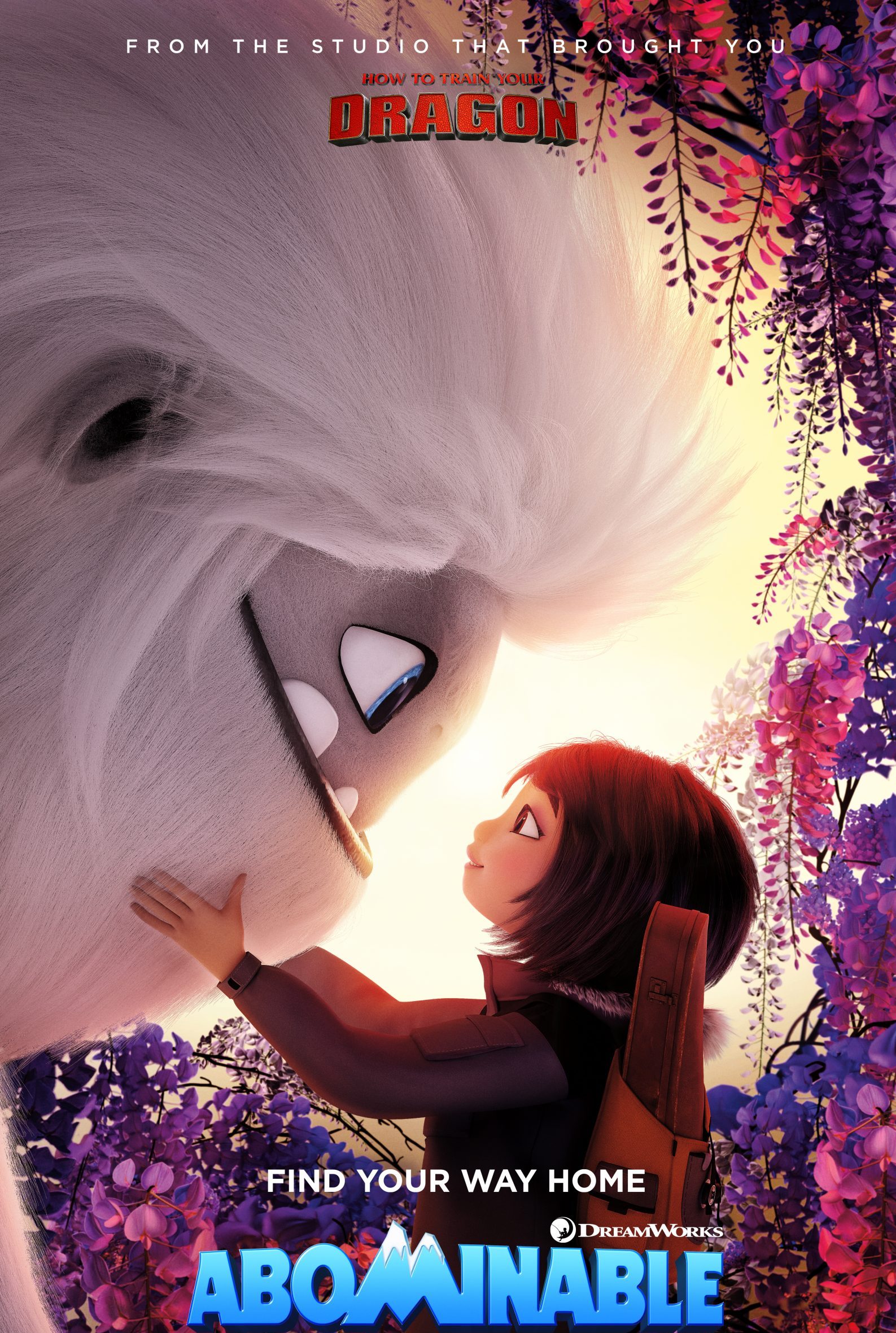 Written and Directed By: Jill Culton

1 lucky winner on Redhead Mom will receive a copy of ABOMINABLE on Blu-ray/DVD!!

Who in your family would like to watch ABOMINABLE?

About Shannon Gurnee Has 2002 Posts

45 Responses to “Abominable on Blu-ray and DVD + GIVEAWAY”