Disney Channel’s “Sydney to the Max” Premiering on Friday + GIVEAWAY

A big thank you to the Disney Channel for sending this fun promo pack in celebration of “Sydney to the Max.”

Do you enjoy watching comedies as a family together? If so, you won’t want to miss the premiere of “Sydney to the Max” on Friday, January 25th at 8:30 pm ET! The series is centered around outgoing middle schooler Sydney Reynolds, her single dad Max and her progressive grandmother Judy – three generations under one roof. Series flashbacks to a young Max and his best friend Leo in the ’90s parallel the “growing pains” that Ruth and her best friend Ava face in present day. At its heart, “Sydney to the Max” is about tackling adolescence with humor and understanding and learning that, despite growing up generations apart, parents and kids often have more in common than either realizes.

Families will enjoy watching this sentimental comedy together! Whether it’s standing up for gender equality, deciding when or if to shave or the responsibilities that come with owning a pet, young viewers will relate to the real-life situations Ruth and young Max have to tackle. And parents who grew up in the ’90s and watched Caroline Rhea play Aunt Hilda on “Sabrina the Teenage Witch” will love the major nostalgia factor to the show! 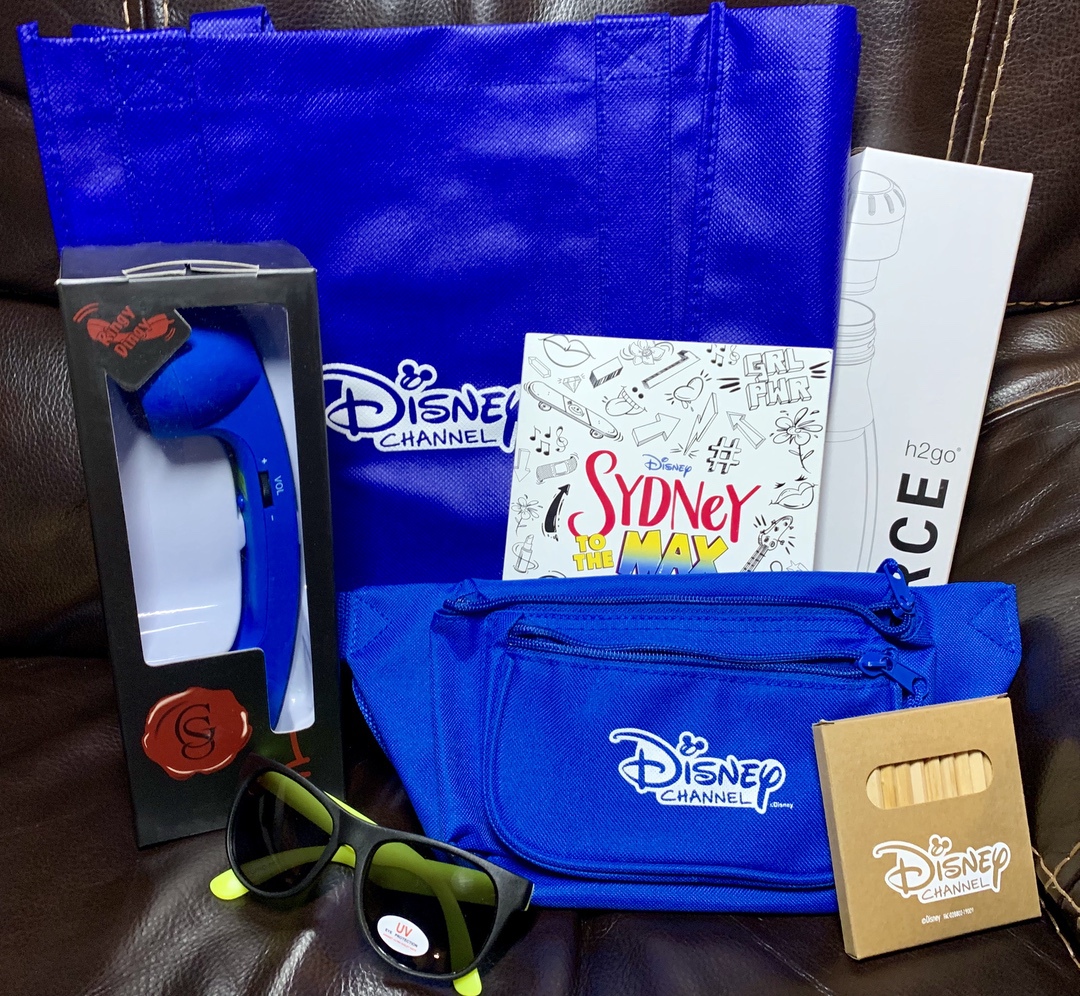 SYDNEY TO THE MAX

Set in the present day with flashbacks to the 1990s, the heartwarming and sentimental live-action comedy revolves around outgoing middle schooler Sydney Reynolds who lives with her single dad Max in the house he grew up in, along with her progressive grandmother Judy — three generations under one roof. As Sydney’s preteen pursuits begin to expand with unexpected and funny twists, Max tries to get a better sense of the guidance, perspective and support she needs. Judy lends her wisdom and wisecracks to both granddaughter and son and has a razor-sharp memory that Max’s own teenage antics parallel Sydney’s. Flashback scenes to a young Max and his best friend Leo juxtapose the funny predicaments invented by Sydney and her vivacious friend Olive. 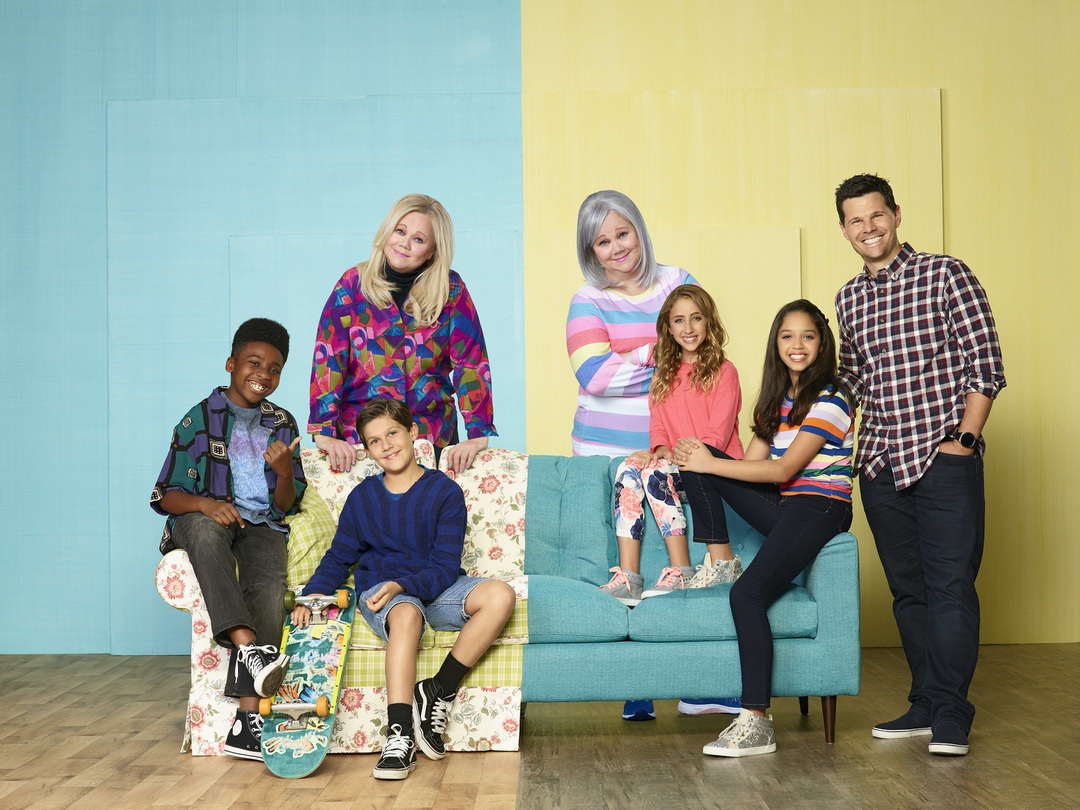 1 lucky winner will receive a “Sydney to the Max” tote bag filled with goodies, including the following:

Who will you be watching the season premiere of “Sydney to the Max” with?