DreamWorks 3Below: Tales of Arcadia Season 1 Premieres on Netflix

Today, we are featuring DreamWorks Animation’s 3Below: Tales of Arcadia, as part of a sponsored post. We received this holiday box to share about with you. 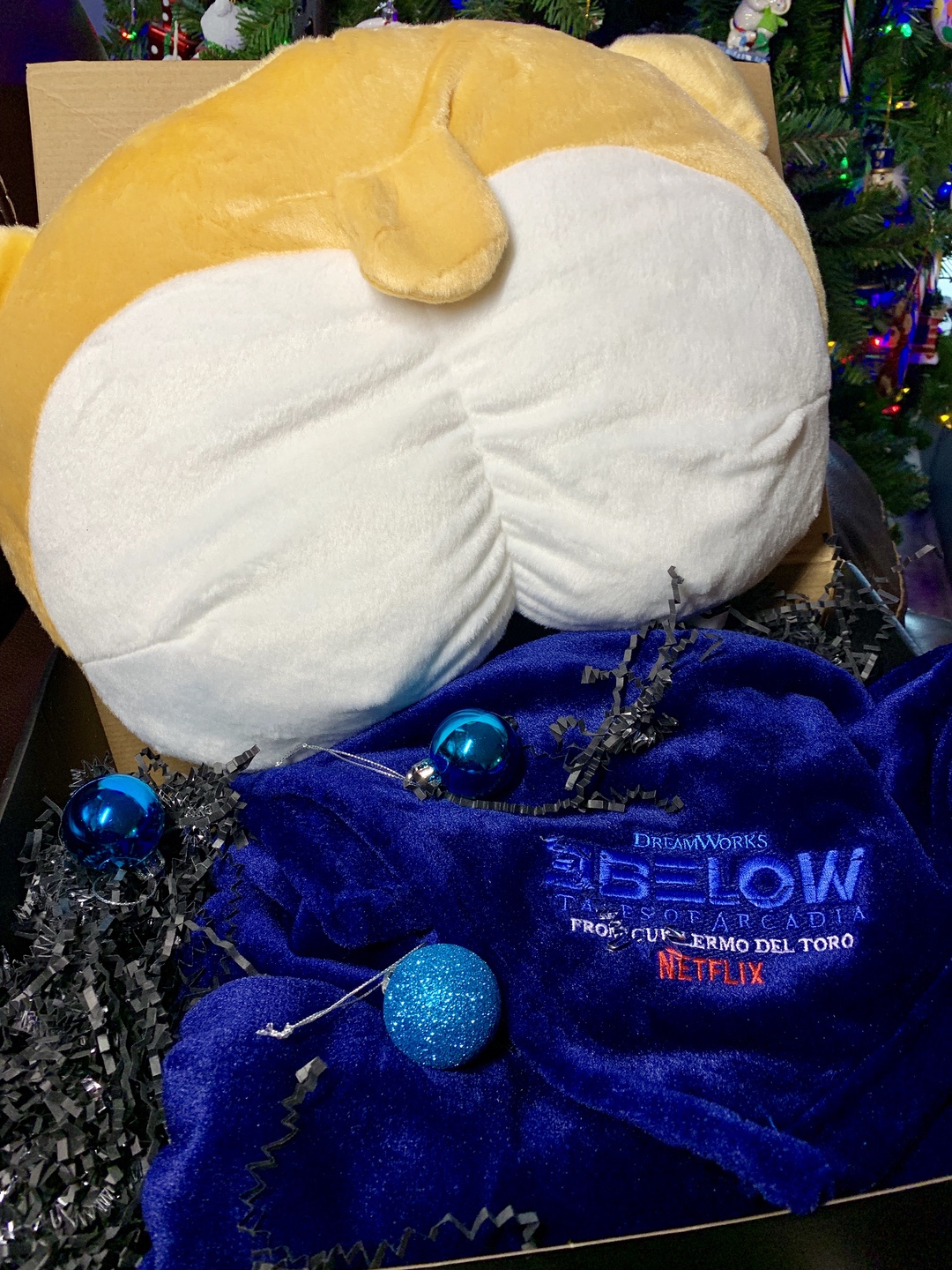 In our home, we don’t have cable. Instead, we stream the tv shows and movies we enjoy. One of our favorite streaming channels is Netflix! On December 21st, DreamWorks 3Below: Tales of Arcadia Season 1 will premiere on Netflix.

3Below: Tales of Arcadia includes an all-star voice cast including Diego Luna(Narcos: Mexico), Tatiana Maslany (Orphan Black), Nick Offerman (Parks and Recreation), Glenn Close (The Wife) and more. 3Below: Tales of Arcadia follows two royal teenage aliens, Aja (Maslany) and Krel (Luna), and their bodyguard Vex (Offerman), as they flee a surprise takeover of their home planet and crash-land on Earth – in Arcadia, the same town where the events of Trollhunters take place. Now on the run from intergalactic bounty hunters, they must blend in and adapt to the bizarre world of high school all while attempting to repair their shipt to return to and defend their home planet. 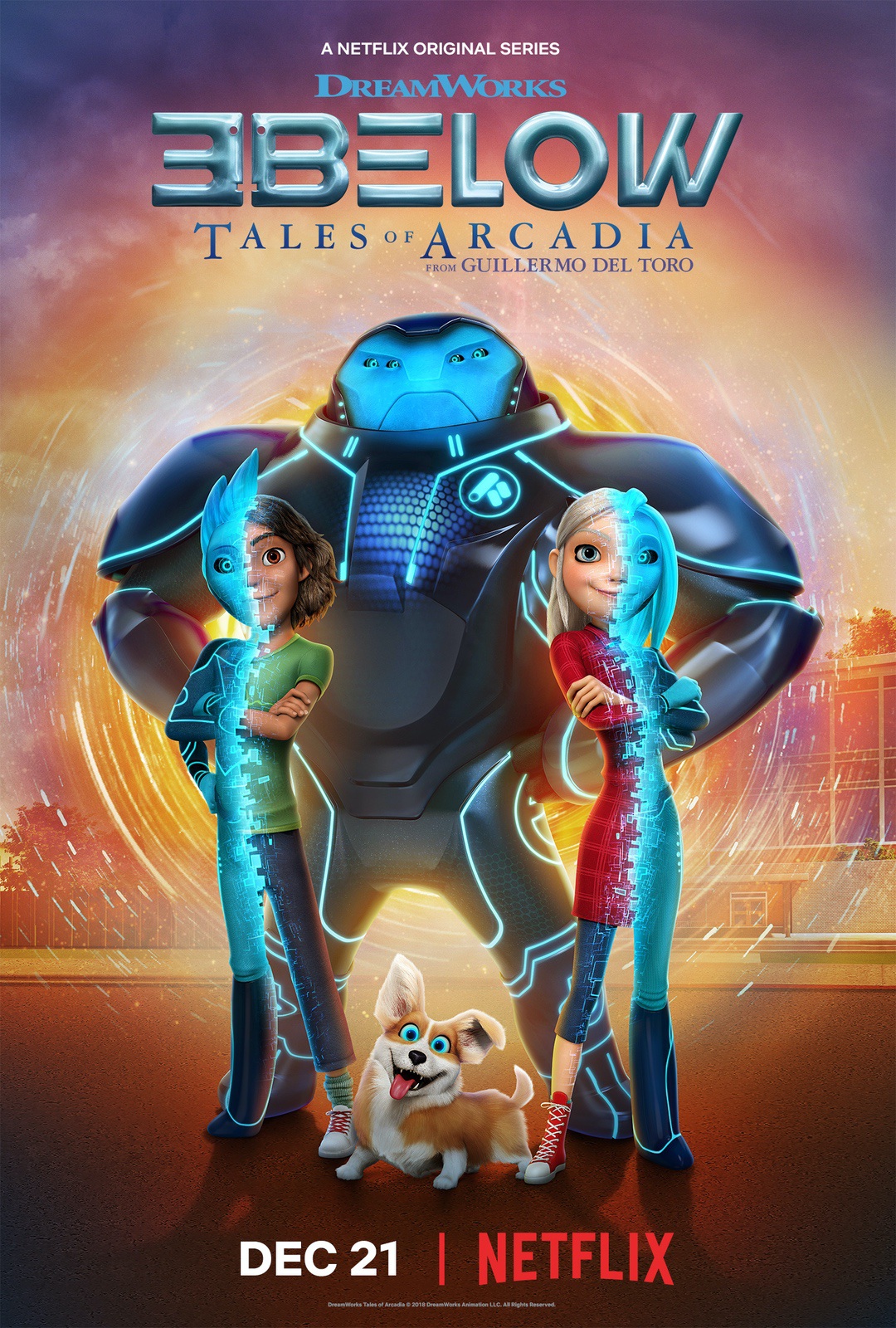 All 13 half-hour episodes of 3Below’s first season will become available to Netflix members worldwide on December 21, 2018 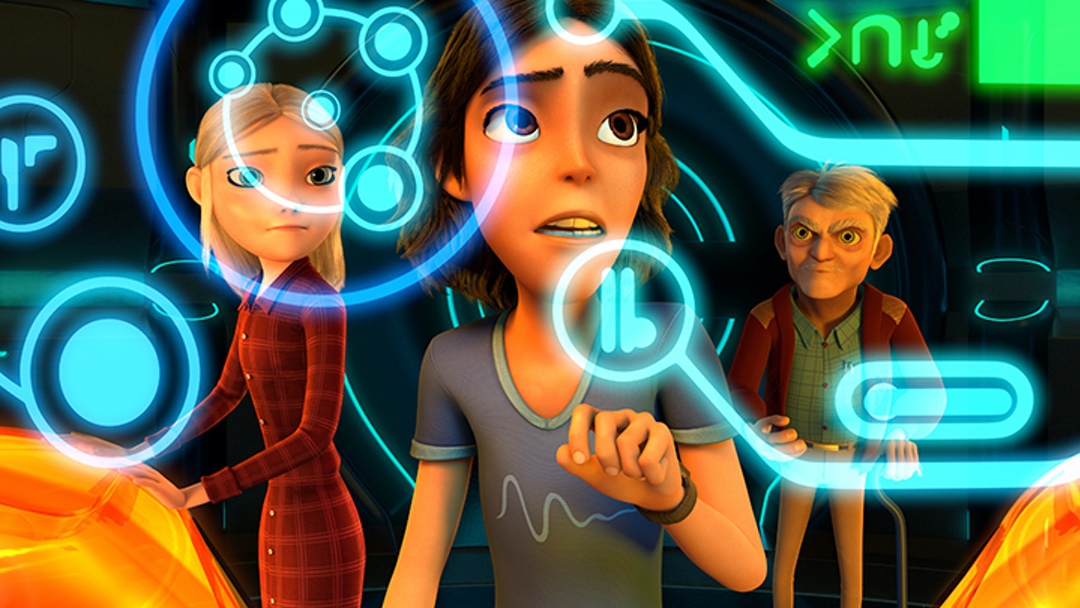 3BELOW: TALES OF ARCADIA SEASON 1 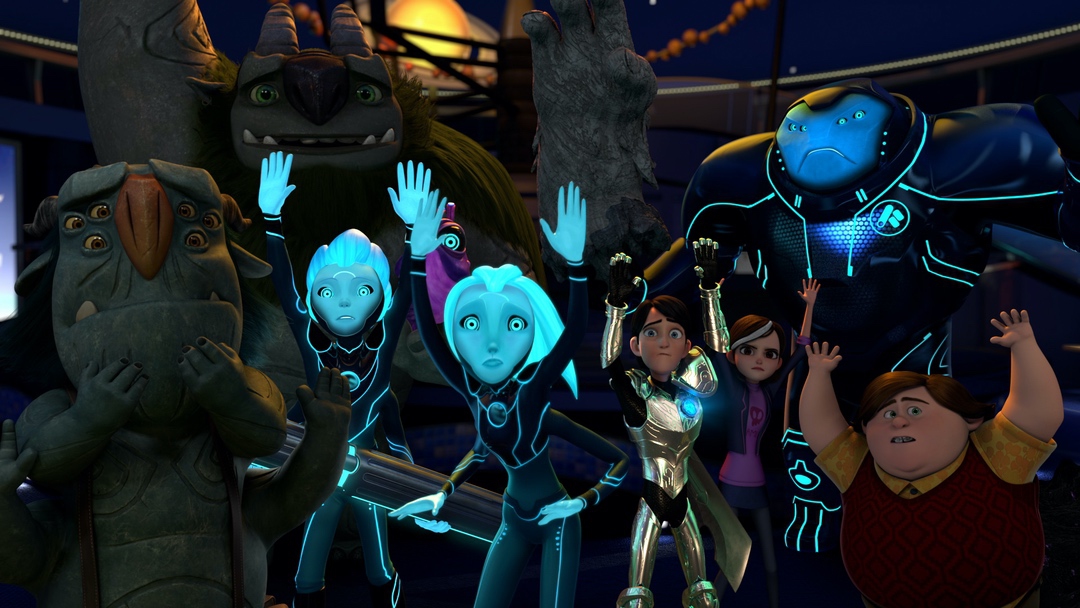 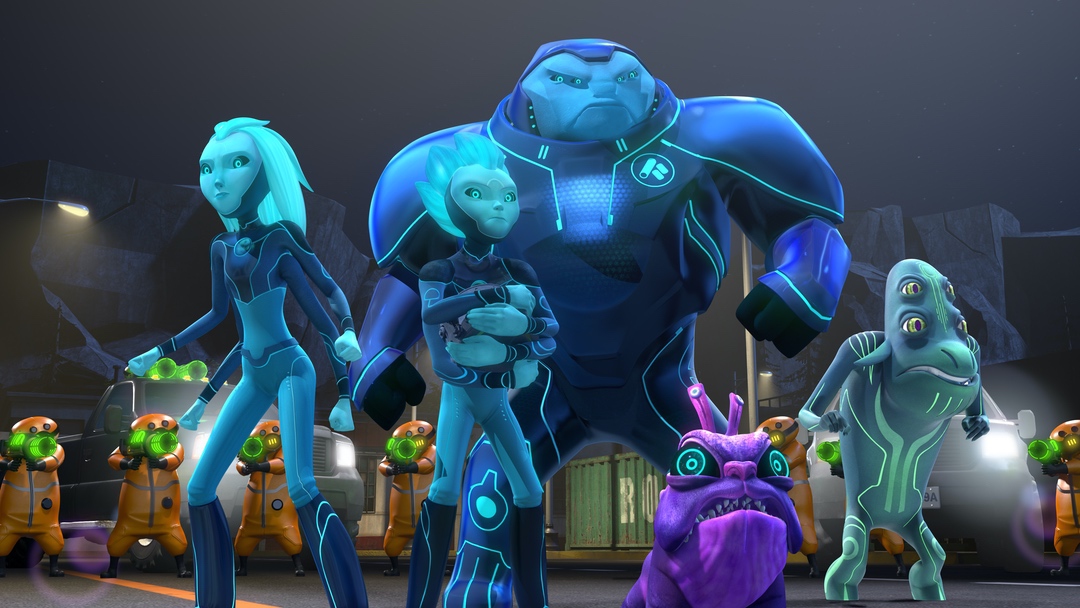 Fans of the 7 time Emmy®-winning Trollhunters can expect to find several familiar faces in 3Below when two royal teenage aliens, and their bodyguard flee a surprise takeover of their home planet by an evil dictator and crash land in Arcadia. Now on the run from intergalactic bounty hunters, they struggle to blend in and adapt to the bizarre world of high school all the while attempting to repair their ship so they can return and defend their home planet.

Who in your family would like to see this show?

One Response to “DreamWorks 3Below: Tales of Arcadia Season 1 Premieres on Netflix”