Today, on Redhead Mom, I’m sharing about THE SMURFS: SEASON 1 VOLUME 1 in partnership with Nickelodeon and Paramount Home Entertainment. 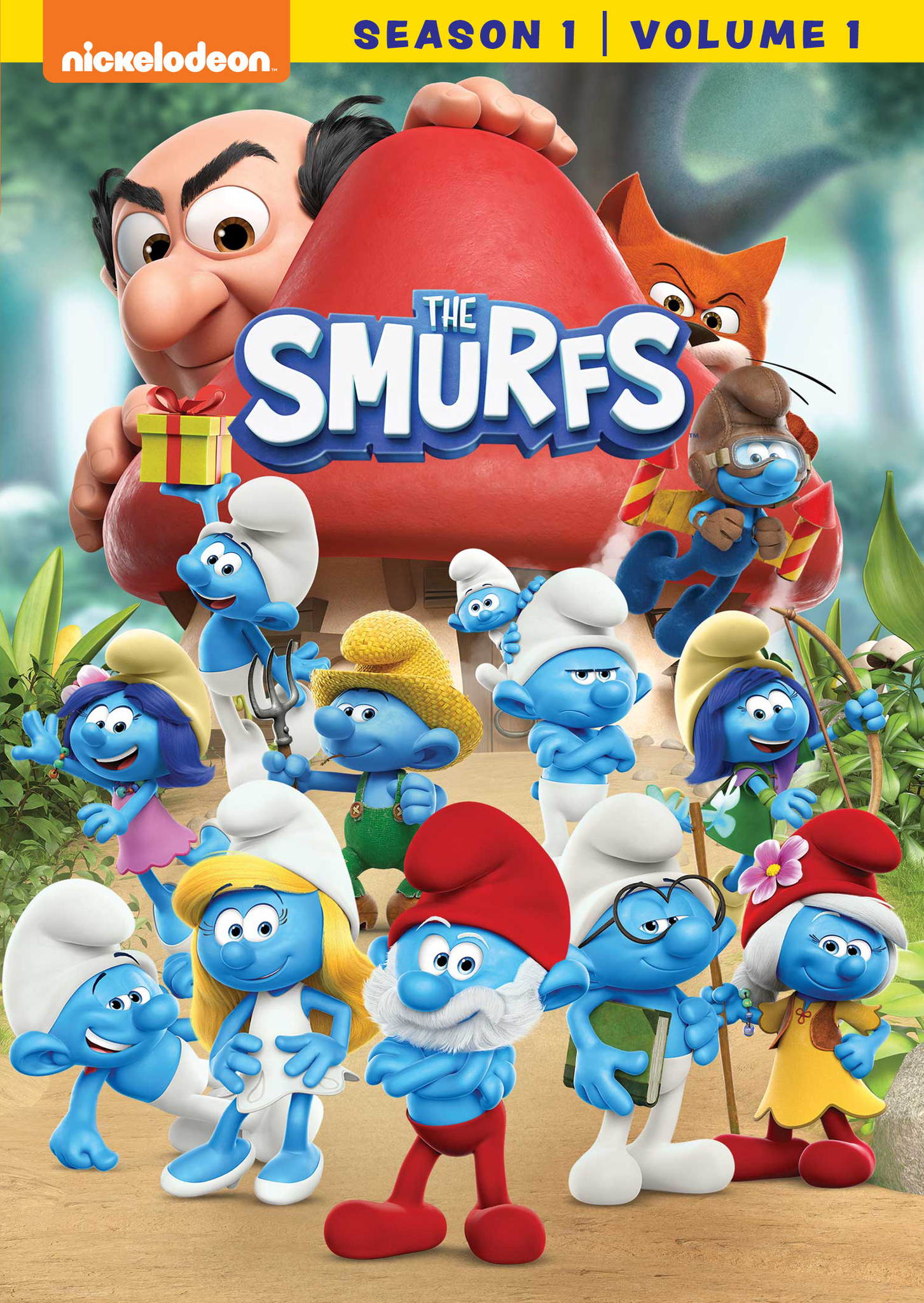 JOIN YOUR FAVORITE SMURFS AS THEY TAKE ON ALL NEW ADVENTURES! THE SMURFS: SEASON 1, VOLUME 1

The blue crew returns to Smurf village in a brand-new series on Nickelodeon, The Smurfs! Get ready to adventure with Smurfette, Papa Smurf, Gargamel, and more in nine fun-filled episodes! The Smurfs: Season 1, Volume 1 is now available on DVD from Paramount Home Entertainment and Nickelodeon Home Entertainment, for the suggested retail price of $10.99.

The Smurfs have a new home on Nickelodeon! Join these beloved blue characters as they go on ALL-NEW adventures that will push the charm, absurdity, and humor of the original series to even greater heights! Smurf we go! This volume contains the first 9 episodes of season one in a 1-disc set!

About The Smurfs – Season 1

IMPS, together with LAFIG Belgium, are the official licensors of the little, blue-skinned characters ‘The Smurfs.’ Over the years, IMPS has worked in close collaboration with its agents worldwide to develop successful licensed merchandising, retail and co-branded promotions, publishing activities, broadcasting deals, theme parks, live shows and family entertainment centers that have secured the everlasting success of the Smurfs.  IMPS is run by Véronique Culliford, the daughter of Pierre Culliford, the creator of the Smurfs, who is better known under his pseudonym Peyo. Véronique has run IMPS since 1984 and controls with LAFIG Belgium the rights to the Smurfs characters and the Smurfs licensing worldwide.

Nickelodeon, now in its 43rd year, is the number-one entertainment brand for kids. It has built a diverse, global business by putting kids first in everything it does. The brand includes television programming and production in the United States and around the world, plus consumer products, digital, location-based experiences, publishing, and feature films. For more information or artwork, visit http://www.nickpress.com. Nickelodeon is a part of Paramount’s (Nasdaq: PARA, PARAA) global portfolio of multimedia entertainment brands.

1 lucky reader on Redhead Mom will win a copy of THE SMURFS: SEASON 1 VOLUME 1 on DVD!!!

Who is your favorite characters in The Smurfs?