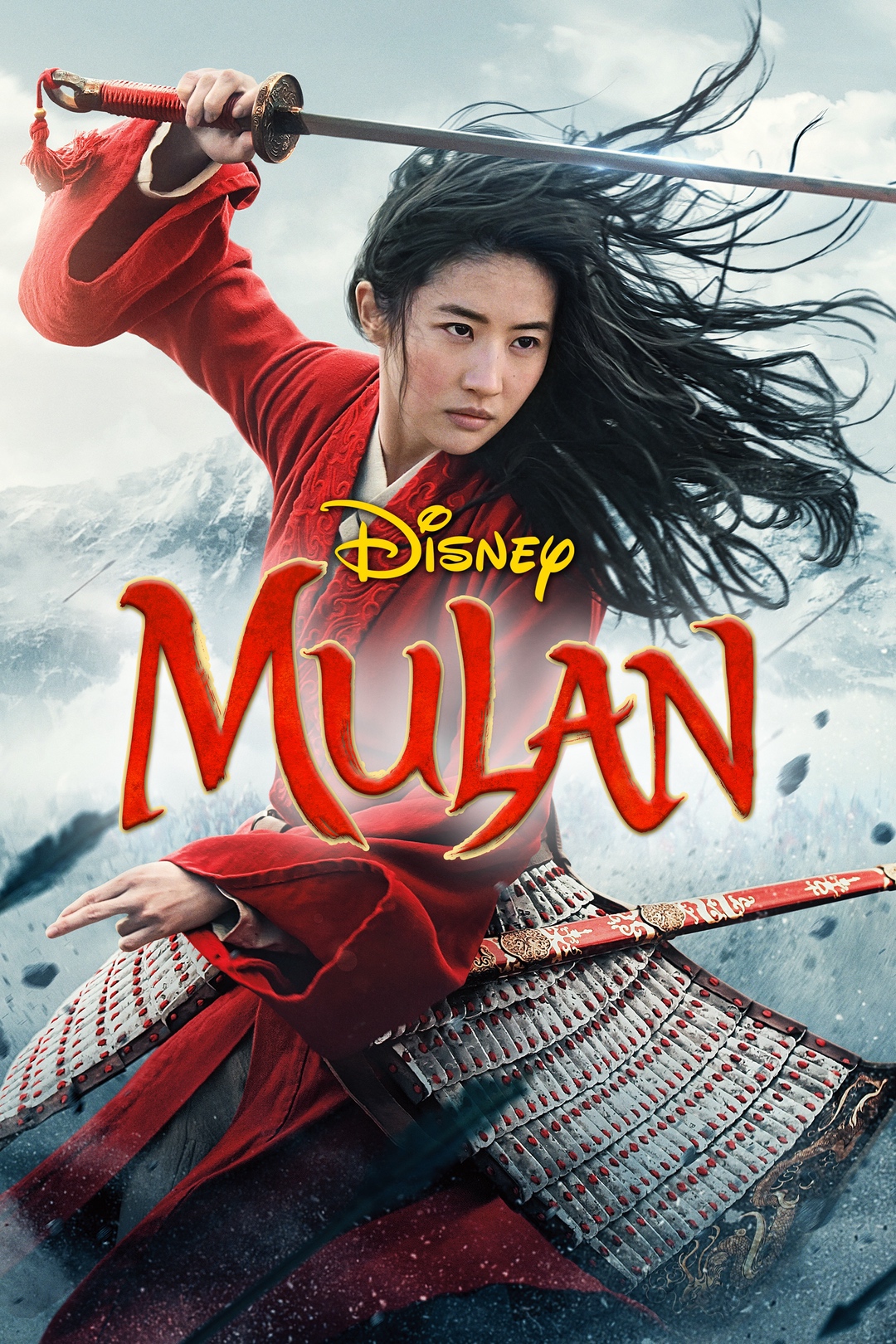 I loved the animated version of “Mulan” and remember watching it a lot as a young girl. So I was super excited when the live-action version came out on Digital, Blu-ray and DVD! Acclaimed filmmaker Niki Caro brings the epic tale of China’s legendary warrior to life in Disney’s “Mulan,” in which a fearless young woman risks everything out of love for her family and her country to become one of the greatest warriors China has ever known. When the Emperor of China issues a decree that one man per family must serve in the Imperial Army to defend the country from Northern invaders, Hua Mulan, the eldest daughter of an honored warrior, steps in to take the place of her ailing father. Masquerading as a man, Hua Jun, she is tested every step of the way and must harness her inner-strength and embrace her true potential. It is an epic journey that will transform her into an honored warrior and earn her the respect of a grateful nation…and a proud father.

1 lucky reader on Redhead Mom will win a copy of “Mulan” via Digital Code!!

Who would you like to watch this movie with in your family or home?

56 Responses to “MULAN on Blu-ray, Digital and DVD + GIVEAWAY!!”