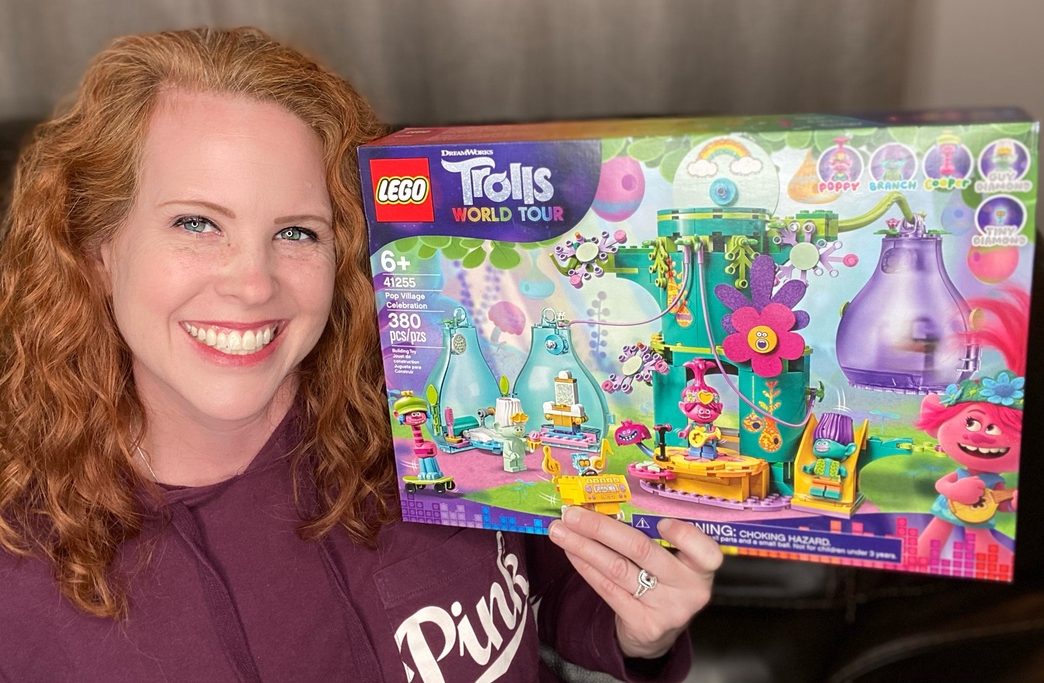 Have you watched the Trolls World Tour movie? It’s super cute!! Just in time for the holidays, you can pick up your choice of a variety of LEGO Trolls World Tour sets for the fan in your family. Plus, in celebration of this year’s all new LEGO® Trolls World Tour building sets, the perfect gift this holiday season, the first-ever LEGO® music video for the film debuted today on the Peacock Kids YouTube channel! With a vibrant wave of color, music and glitter, the video features the film’s hit theme song, “Just Sing,” and marks the first time the original characters from the film are featured as LEGO® versions of themselves. 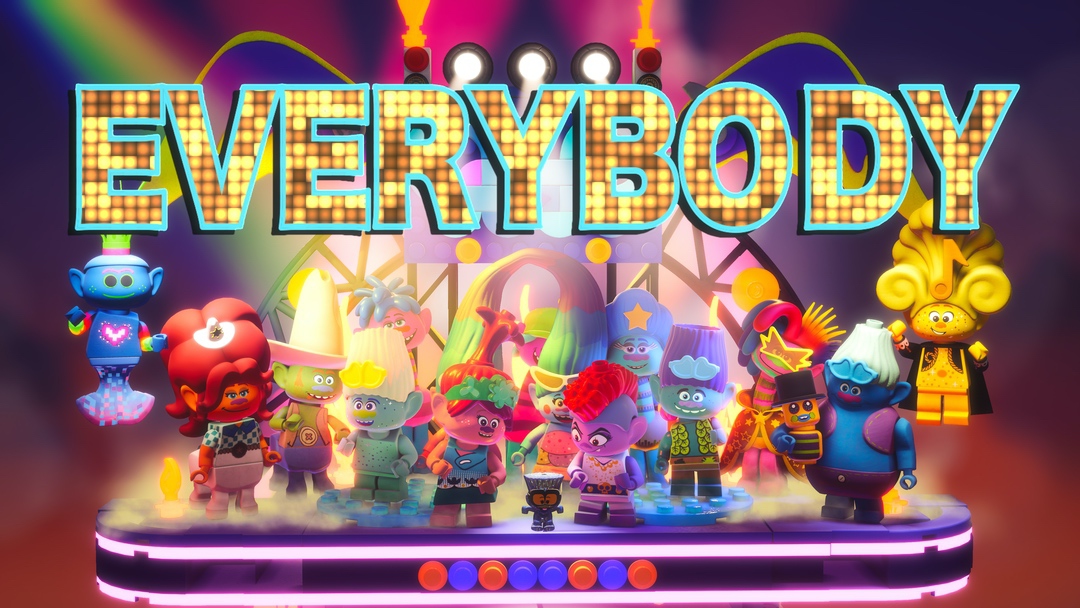 WHO:  Anna Kendrick and Justin Timberlake return in an all-star sequel to DreamWorks Animation’s musical hit: Trolls World Tour. In an adventure that takes them well beyond what they’ve known before, Poppy (Kendrick) and Branch (Timberlake) discover that they are but one of six different Troll tribes scattered over six different lands and devoted to six different kinds of music: Funk, Country, Techno, Classical, Pop and Rock. Their world is about to get a lot bigger and a whole lot louder. Trolls World Tour is directed by Walt Dohrn, who served as co-director on Trolls, and is produced by returning producer Gina Shay. 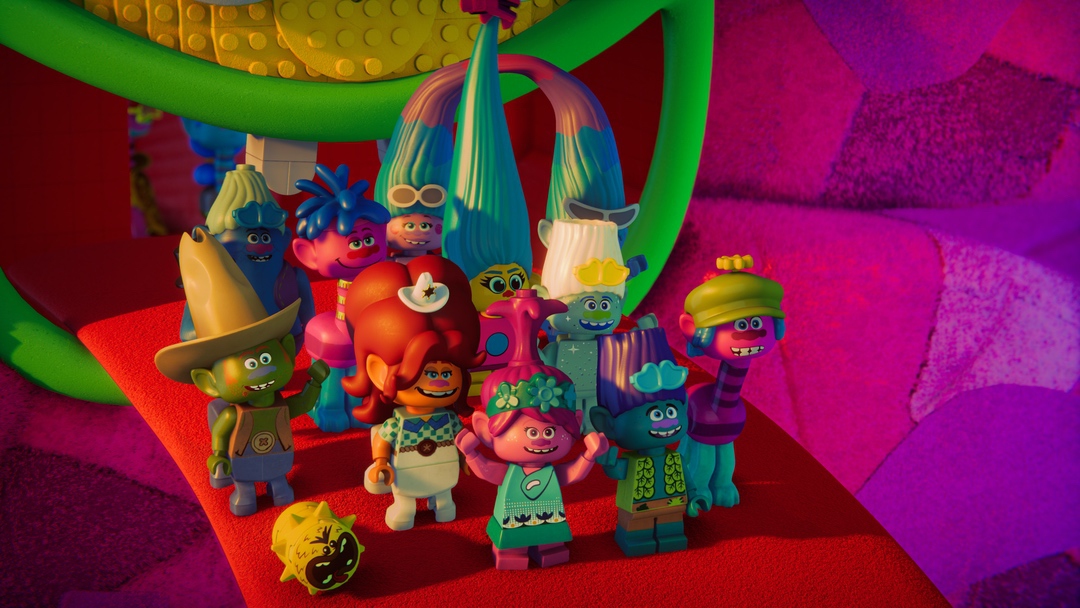 Since the launch of the DreamWorks Trolls franchise in 2016, audiences across the globe have been transported into the Trolls’ vibrant, joyful world, teeming with big hearts, hair-raising comedic adventures and award-winning music. Featuring a dynamic cast of actors and some of the most acclaimed musical artists in the world, the Trolls films – 2016’s Trolls and 2020’s Trolls World Tour — have sung and danced their way to runaway success, earning an Oscar® nomination for Best Original Song and fueling one of the largest and most beloved global entertainment brands. Exuberant and groundbreaking in its design, the franchise includes feature films, a hit TV series, a prime-time holiday special, original digital content, video games and much more. With its heartwarming humor, nonstop musical extravaganzas and stories and characters that champion diversity, inclusion and kindness, Trolls has inspired live-entertainment touring shows, Universal Studios Parks’ attractions and experiential installations across the globe—as well as an unparalleled consumer products campaign that welcomes kids and adults alike to step inside the Trolls’ effervescent, kaleidoscopic world with high-fashion collaborations, toys, lifestyle collections and more. 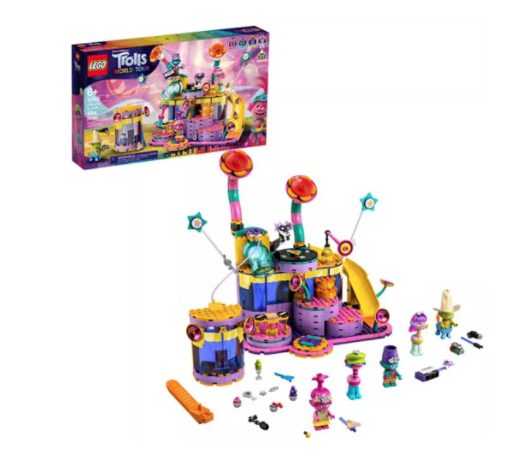 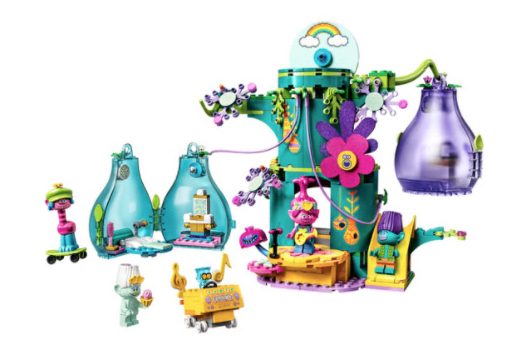 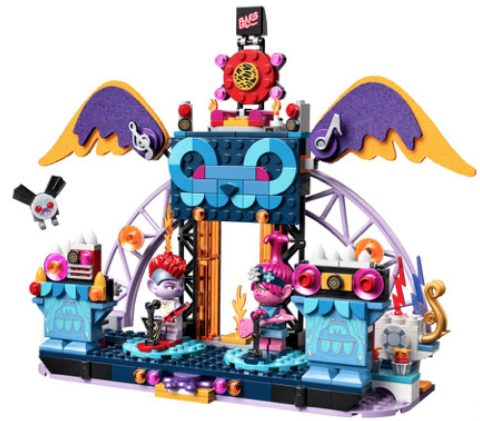 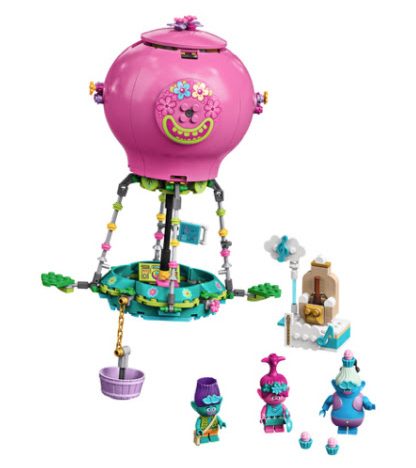 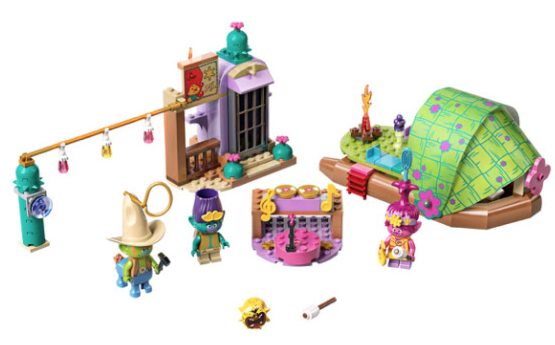 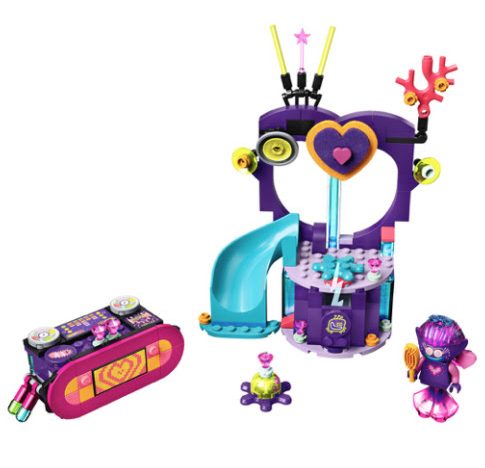 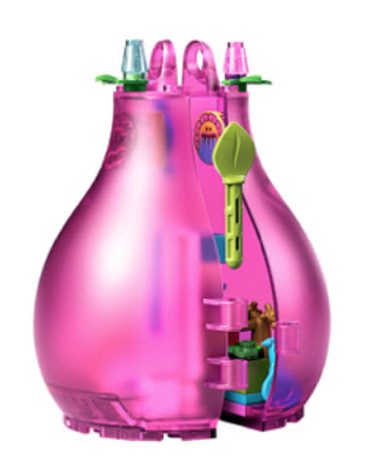 About the LEGO Group

The LEGO Group’s mission is to inspire and develop the builders of tomorrow through the power of play. The LEGO System in Play, with its foundation in LEGO bricks, allows children and fans to build and rebuild anything they can imagine.

The LEGO Group was founded in Billund, Denmark in 1932 by Ole Kirk Kristiansen, its name derived from the two Danish words LEg GOdt, which mean “Play Well”. Today, the LEGO Group remains a family-owned company headquartered in Billund. However, its products are now sold in more than 140 countries worldwide. For more information: www.LEGO.com 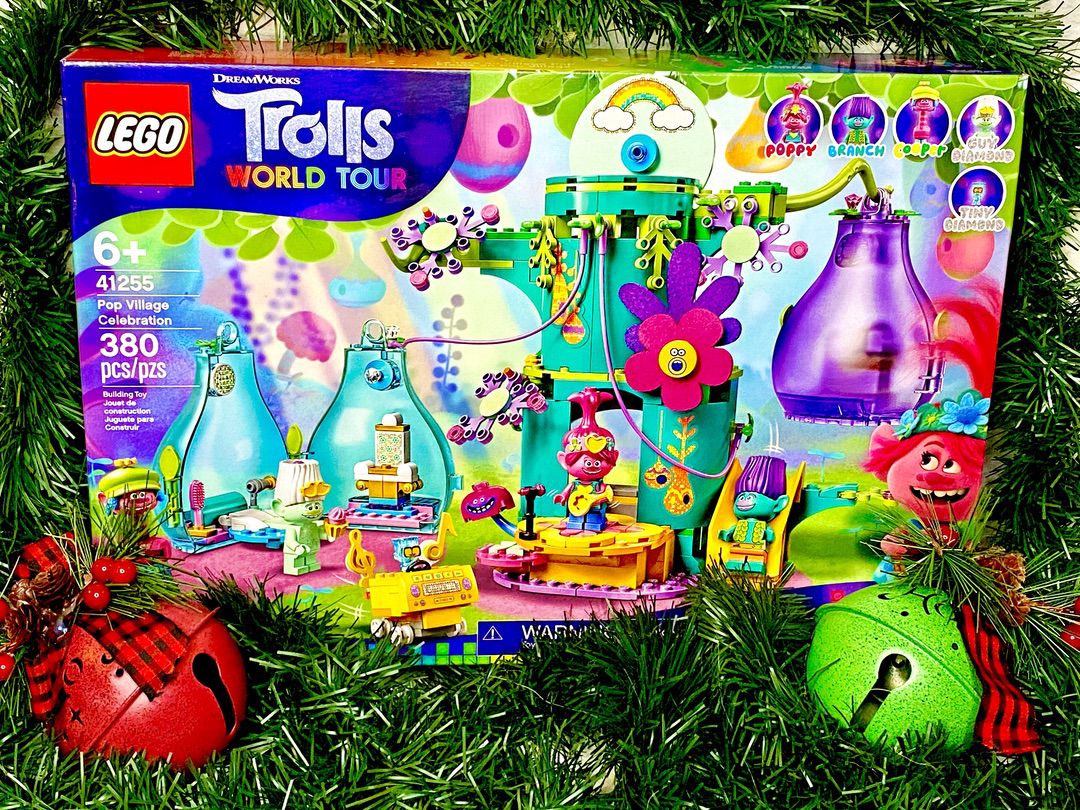 Who is your favorite character in the Trolls: World Tour movie?