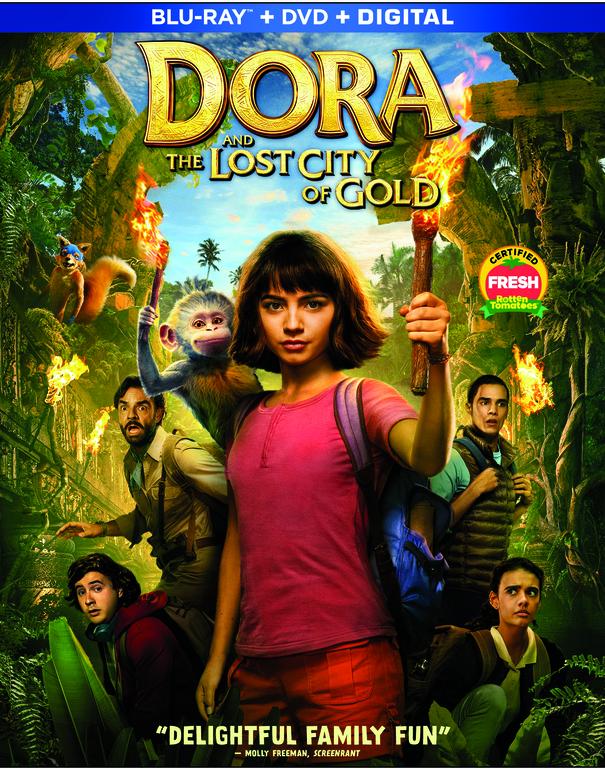 I had heard really good things about Dora and The Lost City of Gold and was excited to see it when we received it on Blu-ray. I was really impressed by the movie and enjoyed it the whole time. It is definitely a movie I recommend watching if you haven’t seen it yet. And you don’t have to have kids to see it either. James Verniere from Boston Herald says, “Dora is a goldmine of fun.” 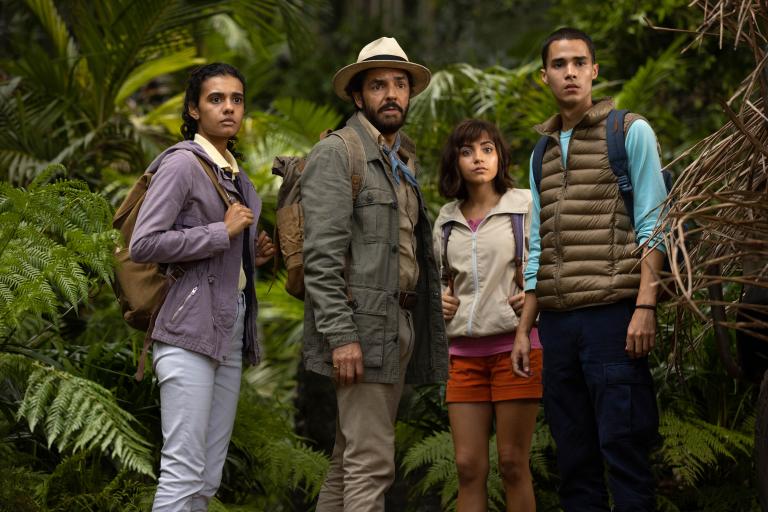 Now available on Digital, DVD and Blu-ray, you can enjoy watching Dora and The Lost City of Gold complete with bonus extras! The Digital* and Blu-ray releases boast a wealth of fun-filled bonus features, including hilarious bloopers, deleted and extended scenes, a look at Isabela Moner’s transformation into Dora,  a tour of Dora’s Jungle House, and more!  Certified Fresh on Rotten Tomatoes, it is the perfect film to enjoy over Thanksgiving and “a treasure for the whole family” (Greg Russell, NBC Detroit). 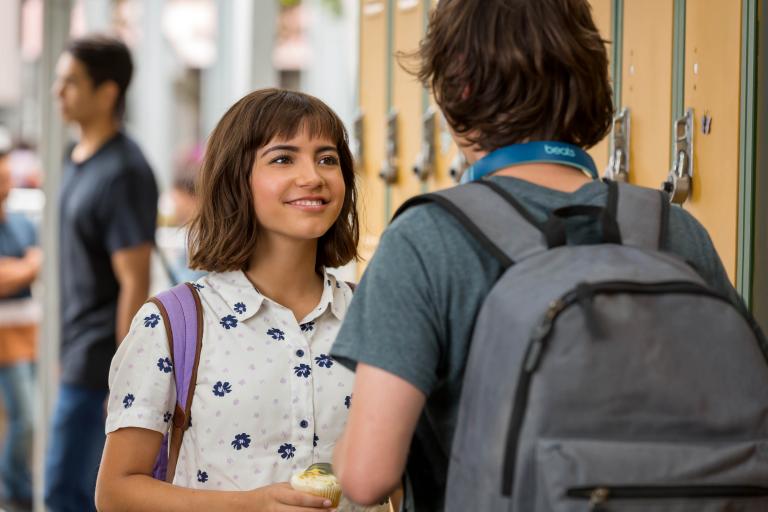 Having spent most of her life exploring the jungle with her parents, nothing could prepare Dora (Isabela Moner, Instant Family) for her biggest challenge yet – high school. When her parents mysteriously disappear while searching for the Lost City of Gold, Dora must swing into action and lead a group of ill-equipped high schoolers on a wild quest to save them. Hold on for a high stakes mission as Dora and her new friends navigate the jungle, outrun treasure hunters, and solve ancient puzzles to unlock the mystery of the fabled city. 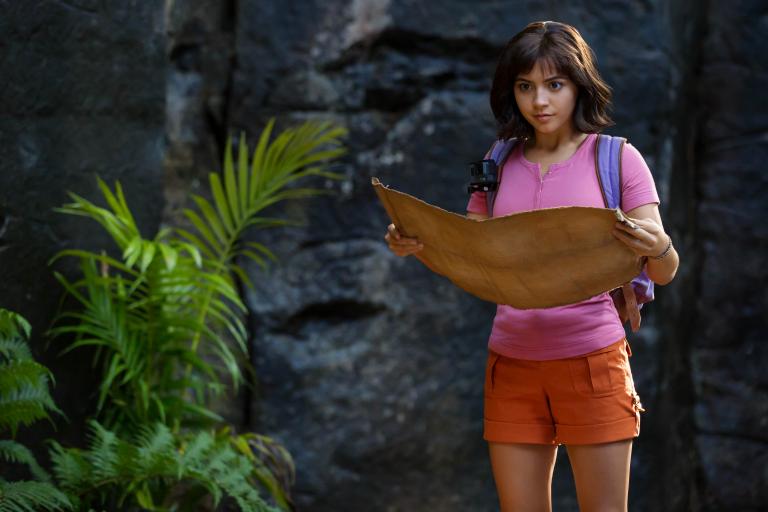 The DORA AND THE LOST CITY OF GOLD DVD includes the feature film in standard definition. 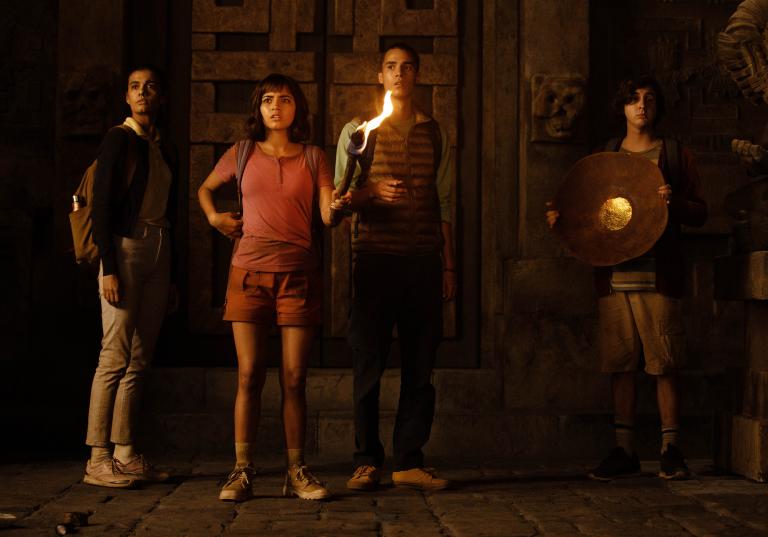 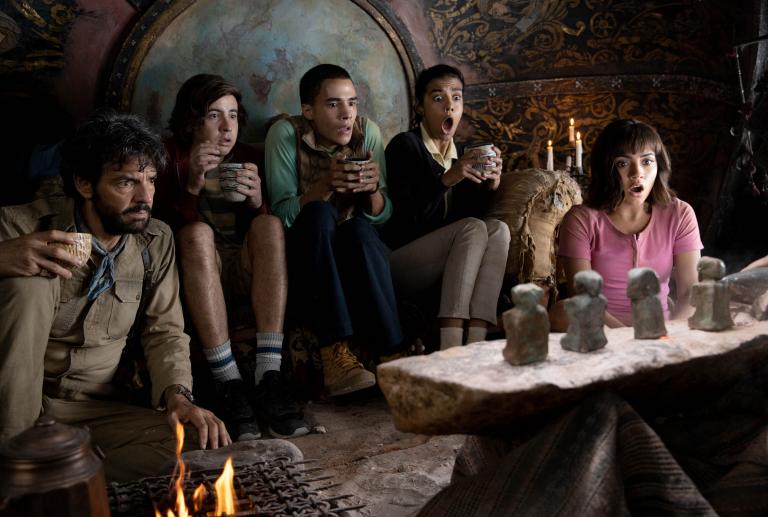 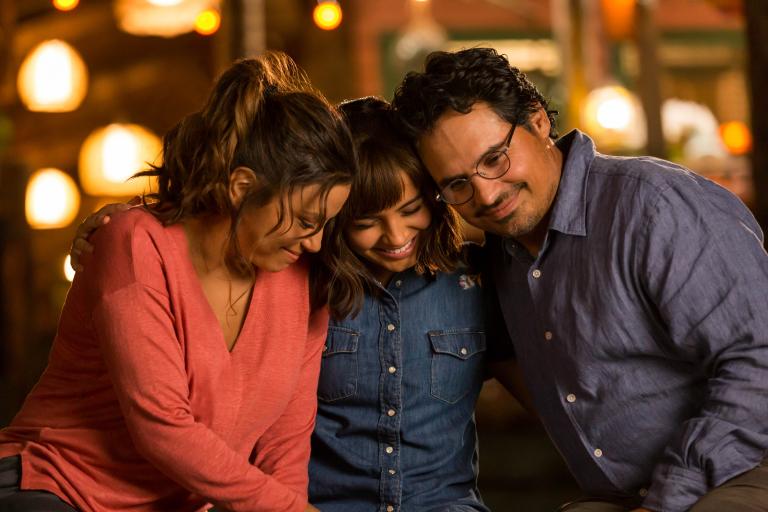 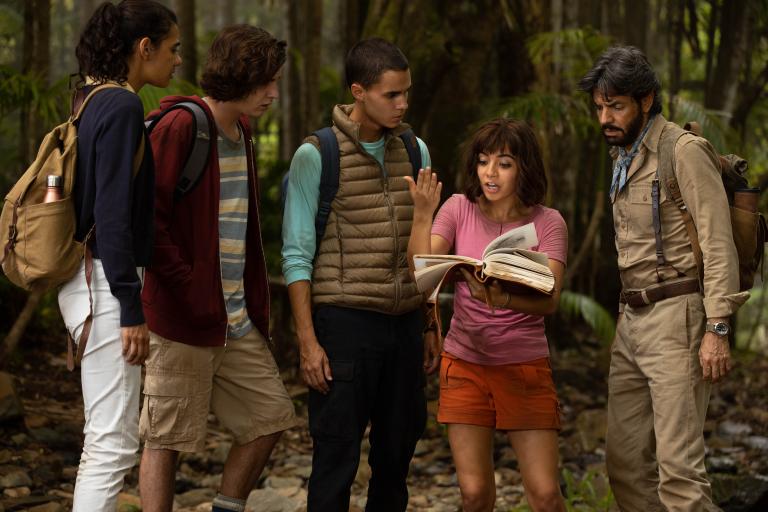 DORA AND THE LOST CITY OF GOLD

U.S. Rating:  PG for action and some impolite humor 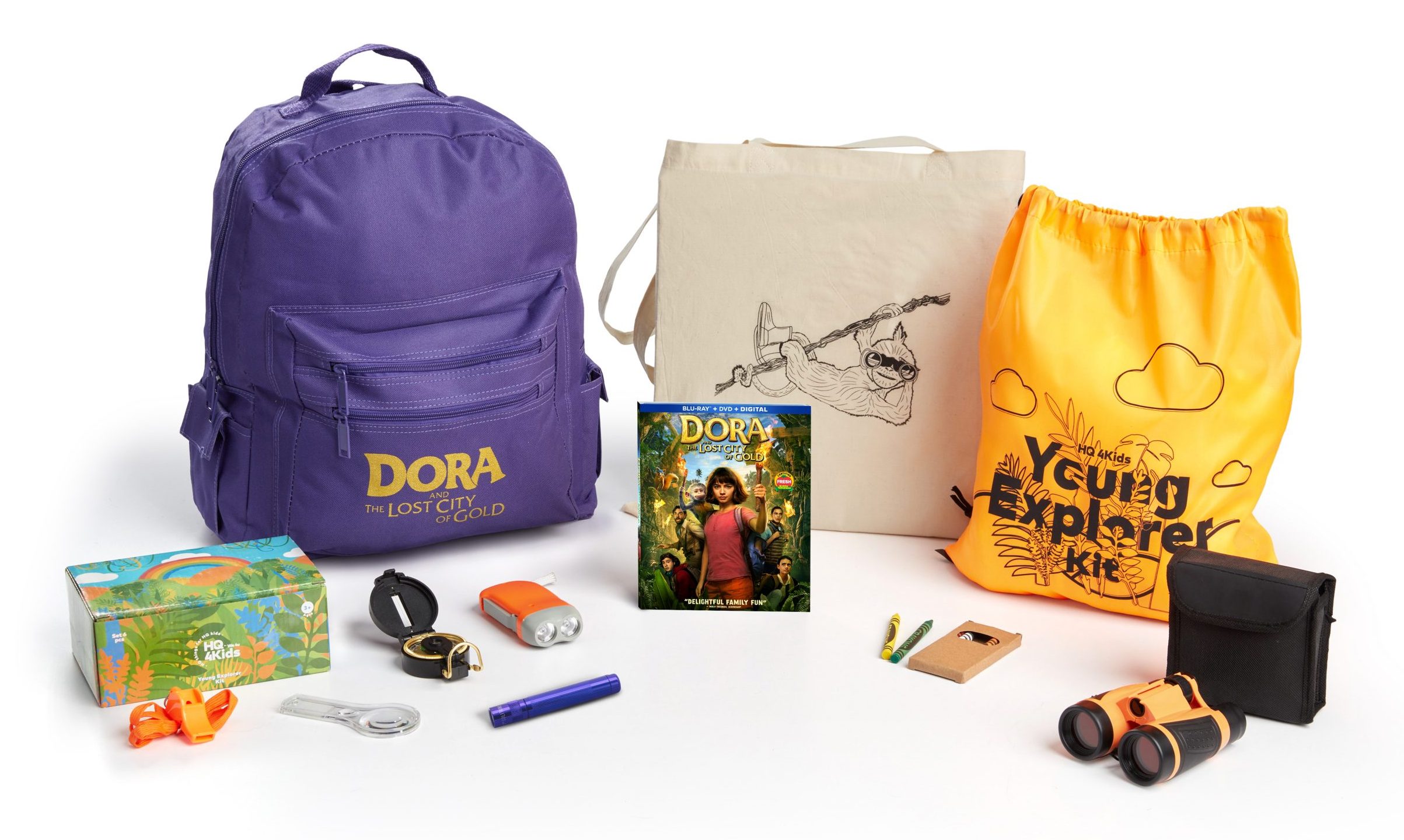 Thanks to Paramount Home Entertainment, we also received this fun Dora and The Lost City of Gold Kit. The kit included the Blu-ray Combo Pack, a Dora backpack, binoculars, a compass, a magnifying glass, a flashlight, a whistle and a tote bag. What a fun idea! 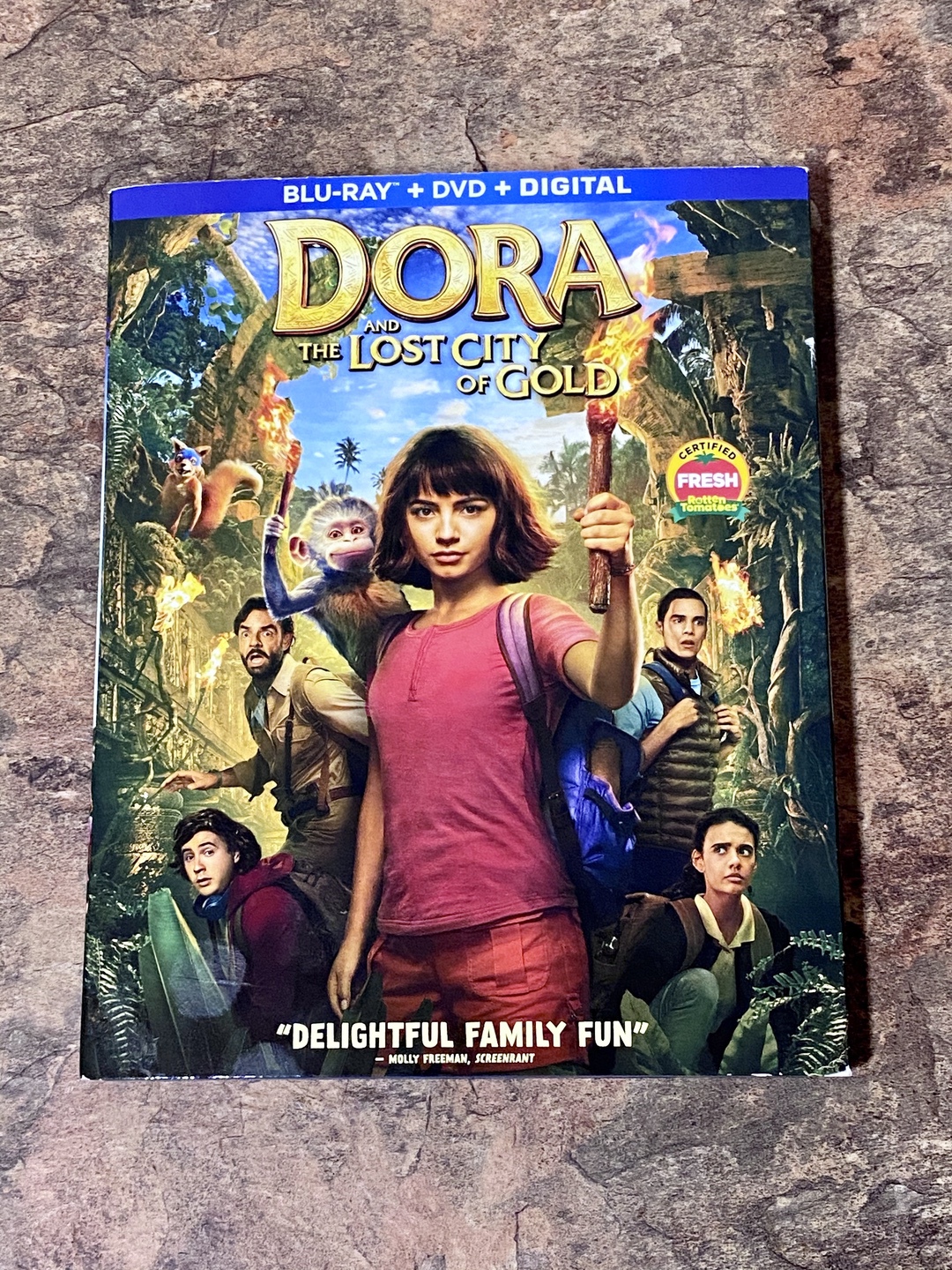 1 lucky winner on Redhead Mom will receive a copy of Dora and The Lost City of Gold on Blu-ray!!

Who would you like to watch Dora and The Lost City of Gold with?