The Aftermath on Blu-ray and DVD

Thanks to Twentieth Century Fox Home Entertainment,
we received THE AFTERMATH on Blu-ray and DVD so we could share about it on Redhead Mom. 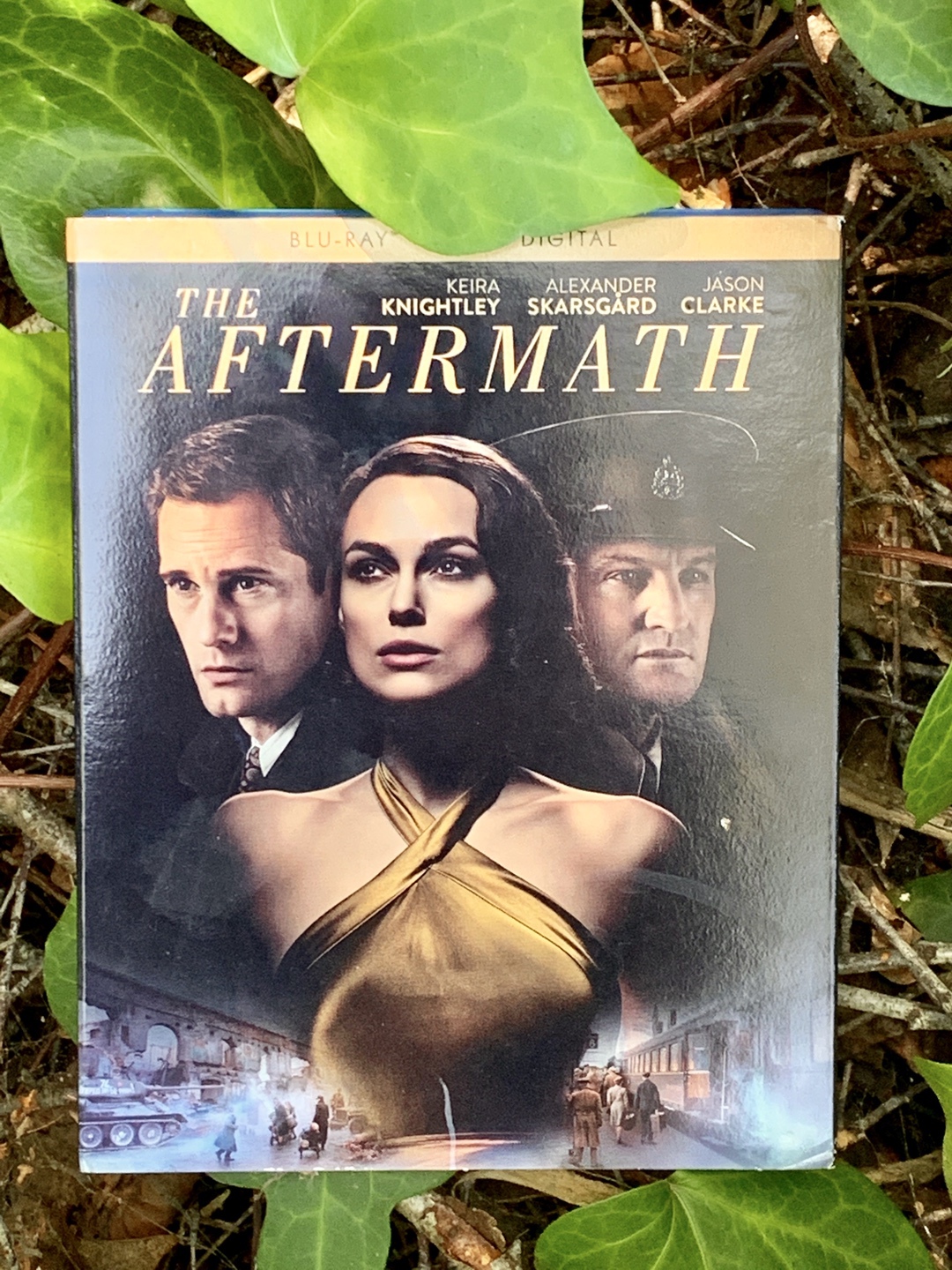 My husband and I love to watch movies together! We recently watched The Aftermath on Blu-ray and really liked it. I think Keira Knightley is a great actress and I was excited to see her in The Aftermath. She did a great job, as did Jason Clarke and Alexander Skarsgård! Be prepared with lots of tissues because towards the end, I cried a few times. The Aftermath is now available on Blu-ray and DVD.

Set in 1946, this engrossing drama follows Rachael Morgan (Keira Knightley), a British woman whose colonel husband (Jason Clarke) is changed with rebuilding war-ravaged Hamburg. When she joins him there during the bitter winter months, she learns they will be sharing their home with a German widower (Alexander Skarsgård) and his troubled daughter. Before long, the unusual arrangement intensifies political divides and stirs deep personal wounds. In this increasingly charged environment, enmity and grief give way to unexpected passion and betrayal.

U.S. Rating:  R for sexual content/nudity, and violence including some disturbing images.

U.S. Rating:  R for sexual content/nudity, and violence including some disturbing images.

Have you watched The Aftermath?

18 Responses to “The Aftermath on Blu-ray and DVD”