UglyDolls on Blu-ray and DVD + GIVEAWAY 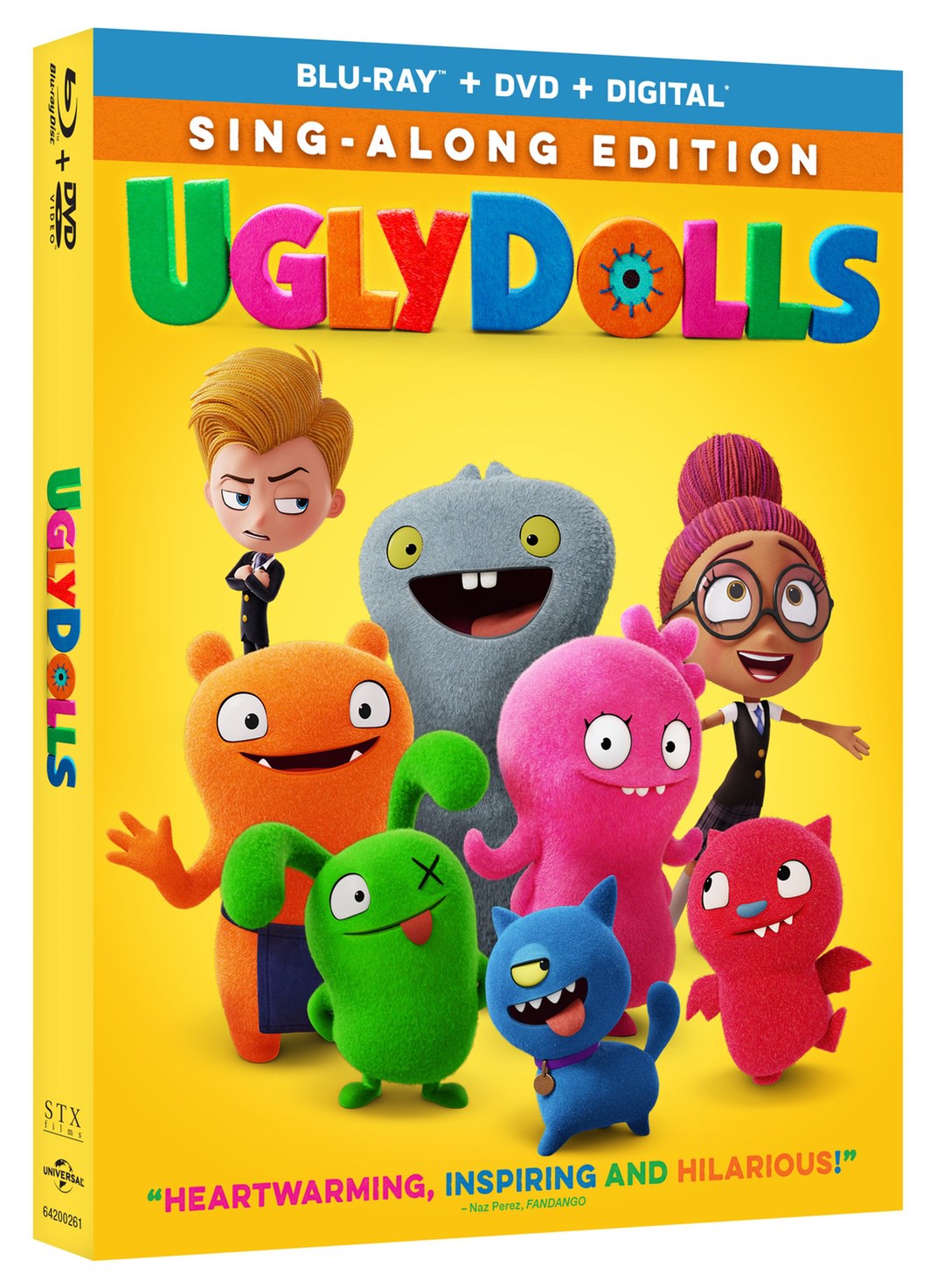 Are you looking for a fun, family-friend movie to enjoy? UglyDolls is now available on Blu-ray and DVD from Universal Pictures Home Entertainment. You can even sing and dance together with the lovable characters from the animated musical adventure of the year with the all-new sing-a-long edition! UglyDolls showcases an all-star cast led by music superstars Kelly Clarkson, Nick Jonas, Janelle Monae, Blake Shelton and Pitbull. Fandango describes UglyDolls as “Heartwarming, inspiring and hilarious!” 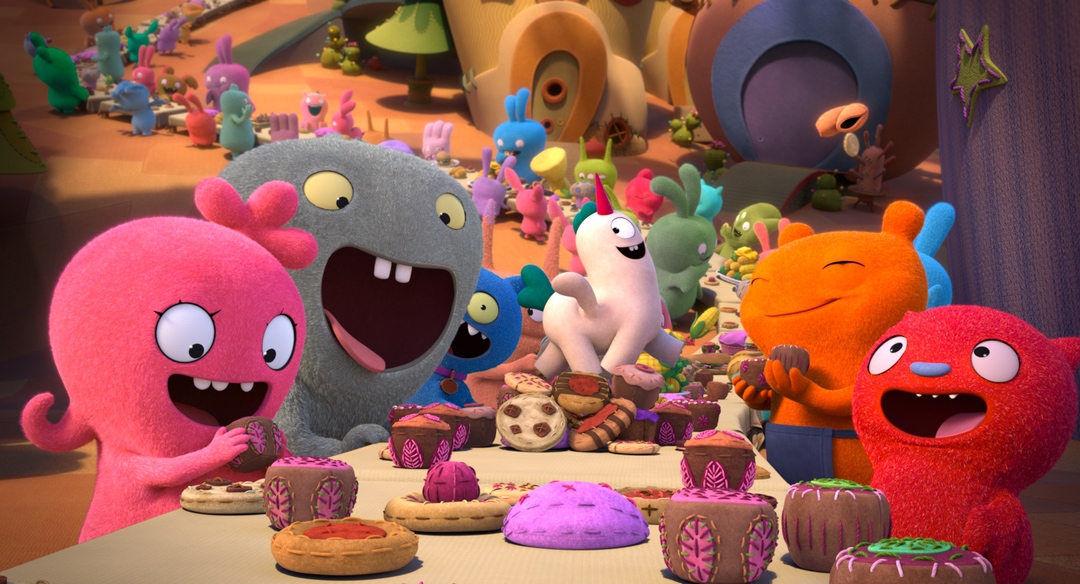 Unconventionality rules in UglyDolls, the fun and quirky animated musical debuting on Digital on July 16, 2019 and on Blu-ray Combo Pack, DVD and On Demand on July 30, 2019 from STX films and Universal Pictures Home Entertainment. Centered around the adorably unique town of Uglyville, the film follows Moxy and her friends as they confront what it means to be different and discover that you don’t have to be perfect to be amazing. Inspired by the global plush phenomenon and based on the UglyDoll characters created by David Horvath and Sun-Min Kim, UglyDolls is filled with colorful and adorable characters and packed with powerful messages of inclusion and empowerment. Join the fun and keep the party going with the music-filled comedy on Blu-ray, DVD and Digital showcasing an exclusive, all-new sing-along edition and stuffed with exciting bonus features allowing fans everywhere to dive deeper into the world of Uglyville. 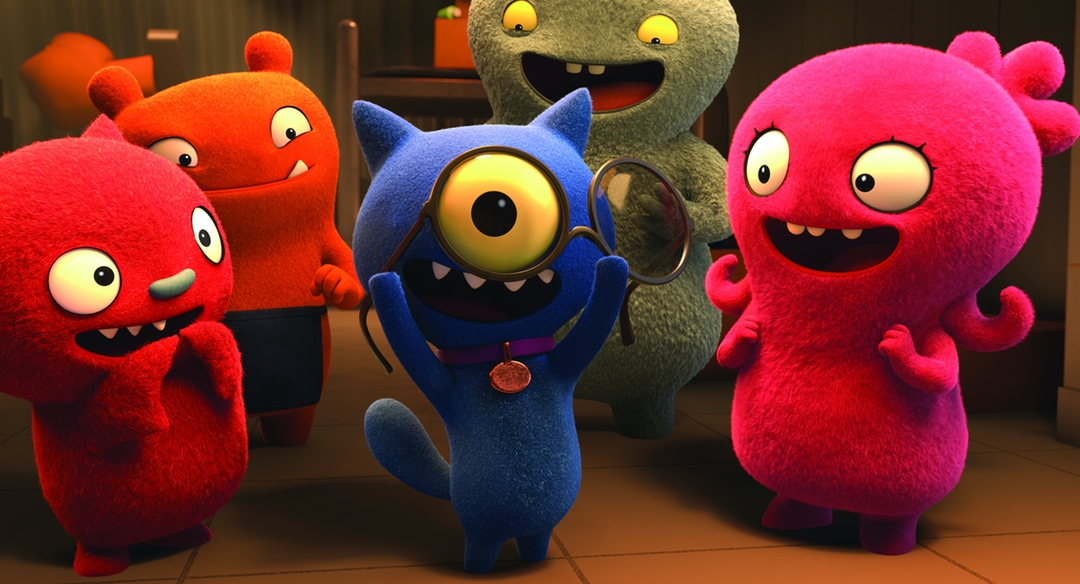 In Uglyville, weird is celebrated, strange is special and beauty is embraced as more than simply meets the eye. When Moxy (Clarkson) and the UglyDolls discover Perfection, a town where dolls are seen through a strict model of attractiveness, they confront what it means to be different, struggle with their desire to be loved, and ultimately discover that you don’t have to be perfect to be amazing. Directed by Kelly Asbury (Smurfs: The Lost Village, Shrek 2) and featuring original songs performed by Kelly Clarkson, Nick Jonas, Janelle Monáe, Blake Shelton and Pitbull, UglyDolls is “a movie you’ll want to watch again, and again!” (Naz Perez, Fandango).

UglyDolls is now available on Blu-ray™, DVD and Digital. 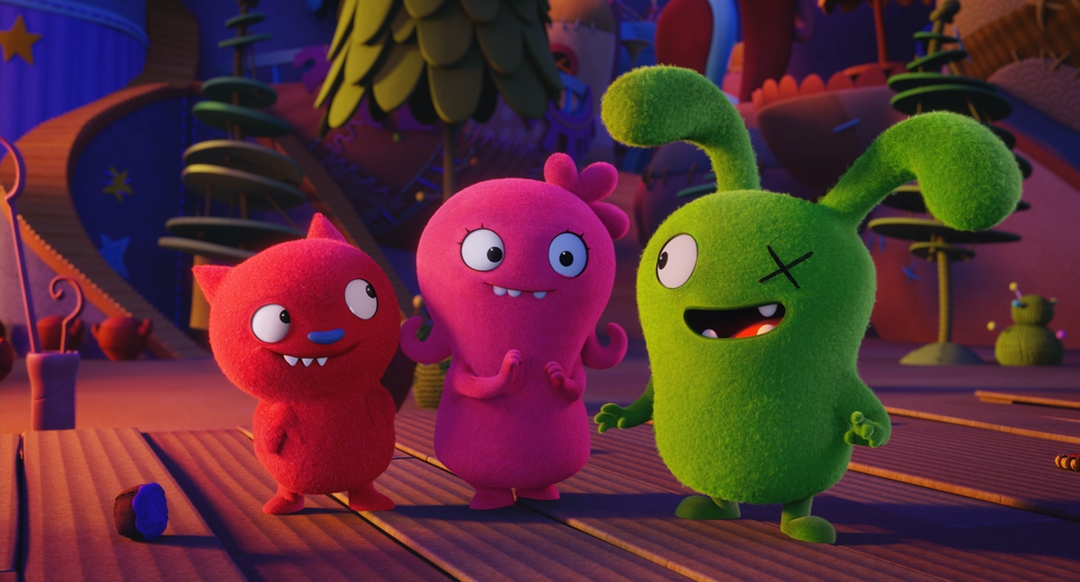 Based on the UglyDoll Characters Created By: David Horvath & Sun-Min Kim 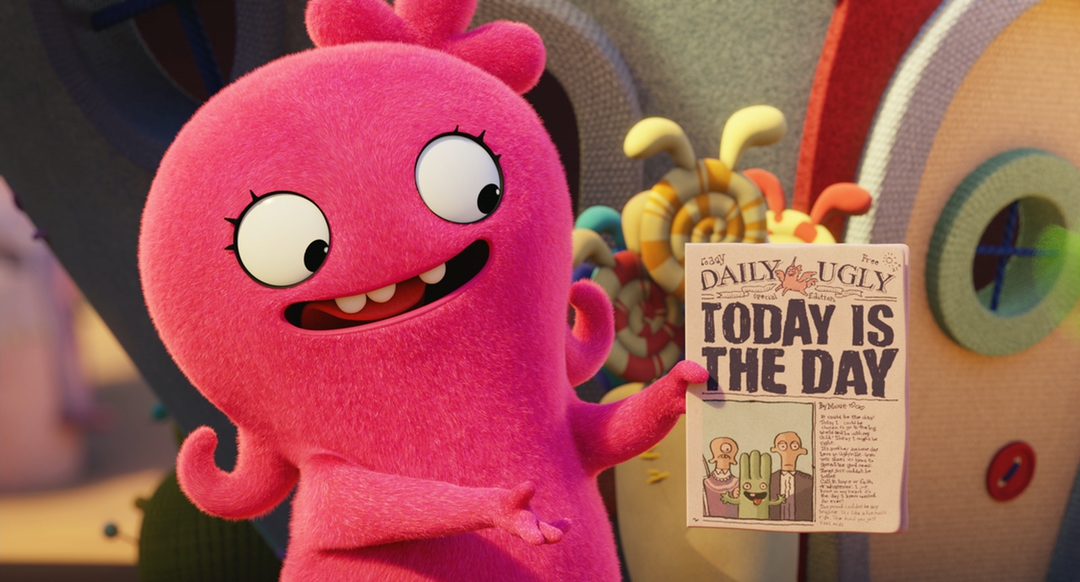 Kelly Clarkson stars as Moxy in UglyDolls / Courtesy of STXfilms 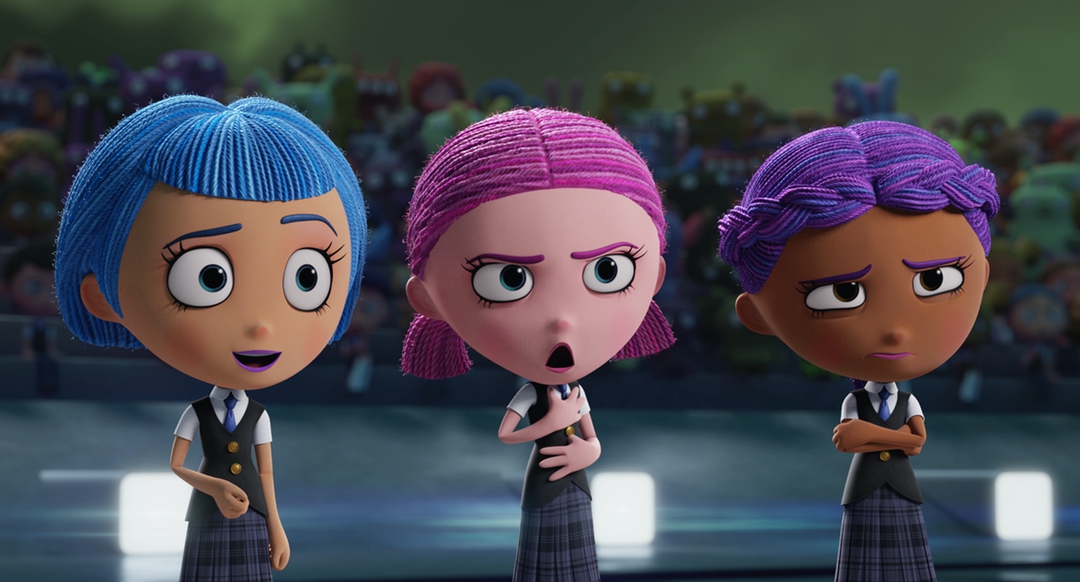 Bebe Rexha stars as Tuesday, Charli XCX stars as Kitty and Lizzo stars as Lydia in UglyDolls / Courtesy of STXfilms

STX Entertainment is a global, next-generation media company whose mission is to unlock the value of the direct connection stars have with their fans through the development, financing, production, marketing and distribution of film, television, VR, digital video, music and live entertainment content.  It is the industry leader in transforming beyond traditional platform-driven content to creating talent-driven enterprises.

Who would you watch UglyDolls movie with?

29 Responses to “UglyDolls on Blu-ray and DVD + GIVEAWAY”