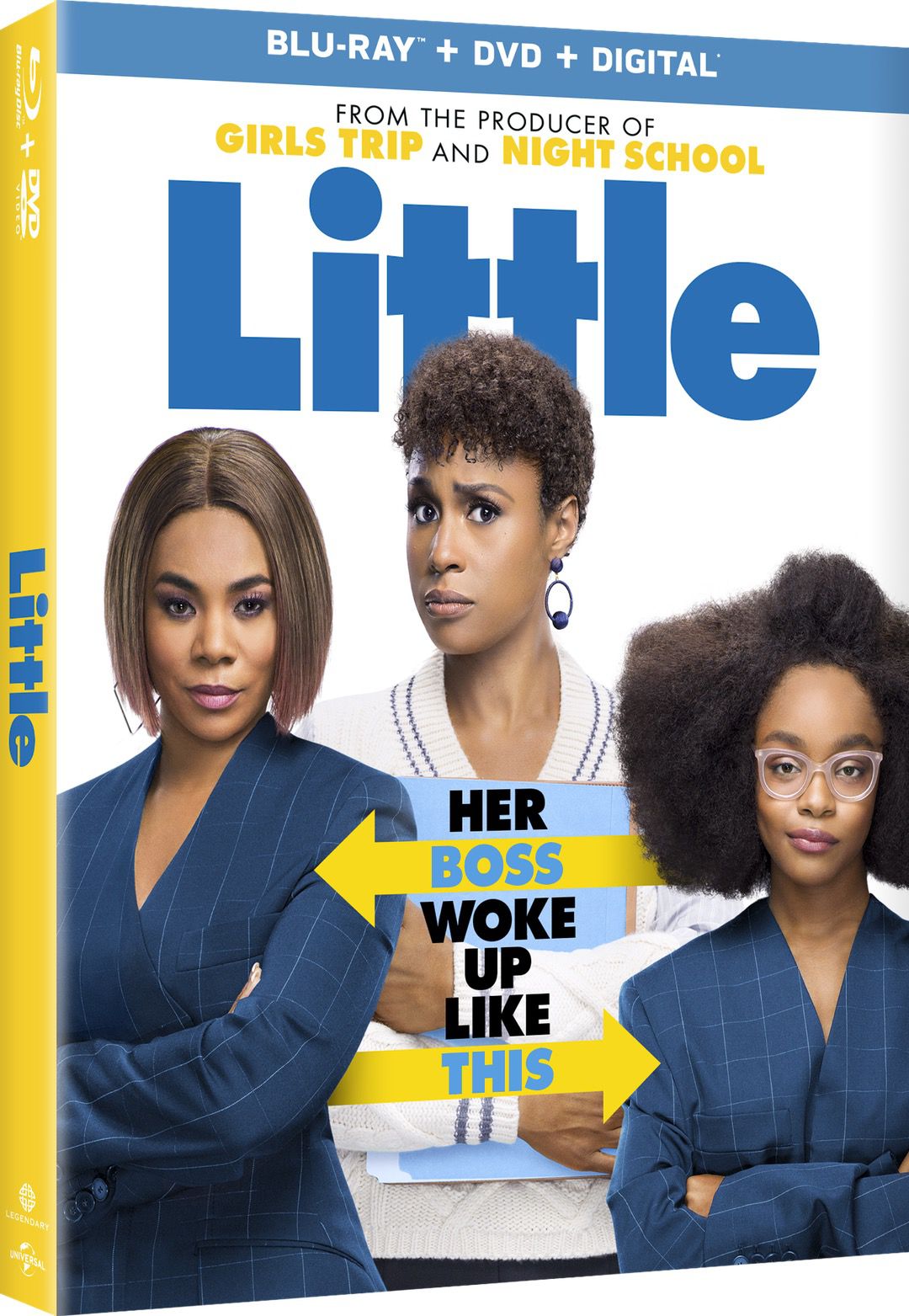 It’s the summertime and that means lots of opportunities to watch movies as a family at home! I hadn’t seen any previews of LITTLE before, but I was looking forward to checking it out. It was a cute, light-hearted comedy that was easy to watch with the whole family. In LITTLE, the big boss gets a small dose of karma, an inventive new twist on the “body swap” comedy. The film arrived on Digital and the all-new digital movie app MOVIES ANYWHERE on June 25, 2019 and on Blu–Ray™, DVD, and On Demand July 9, 2019 from Universal Pictures Home Entertainment. Hailed by critics as “big fun” (Shawn Edwards, FOX-TV), LITTLE shines a bright light on the incredible talent of the three female leads and shows the true meaning of Black Girl Magic. This light-hearted, comedic and heartwarming film on Blu–ray, DVD and Digital comes packed with lively exclusive bonus features including a gag reel, behind-the-scenes featurettes, a hilarious “mockumentary” featuring Regina Hall and a special “Assistant Survival Guide” presented by Issa Rae. 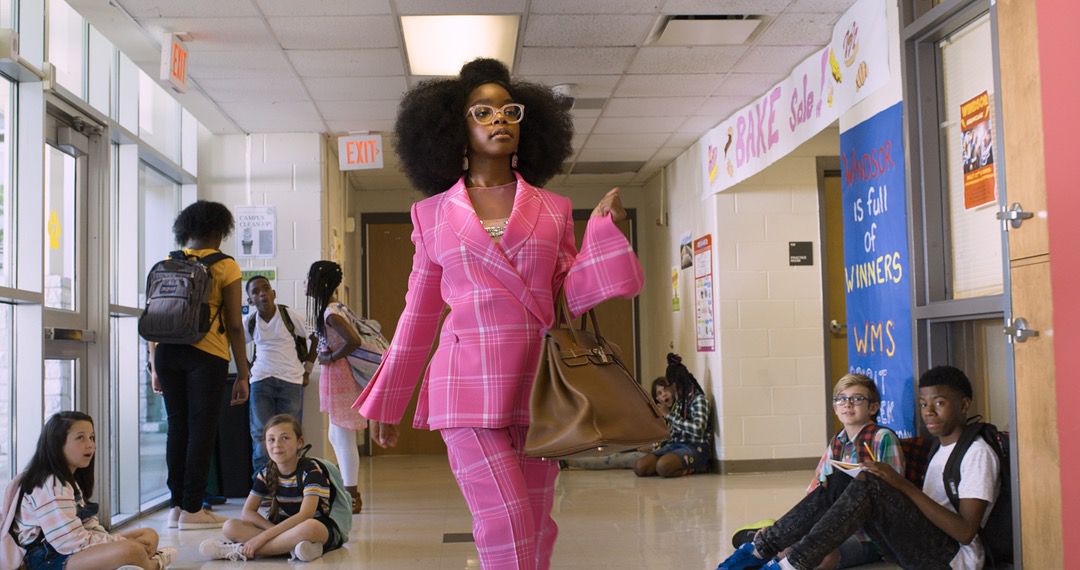 LITTLE is an irreverent new comedy about the price of success, the power of sisterhood and having a second chance to grow up — and glow up — right. Regina Hall (Girls Trip, “Black Monday”) and Marsai Martin (Black-ish) both star as Jordan Sanders — Hall as the take-no-prisoners tech mogul adult version of Jordan and Martin as the 13-year-old version of her who wakes up in her adult self’s penthouse just before a do-or-die presentation. Issa Rae (“Insecure,” The Hate You Give) plays Jordan’s long-suffering assistant April. Using heart and humor, LITTLE teaches us to not shy away but to celebrate the greatest and most authentic versions of ourselves. 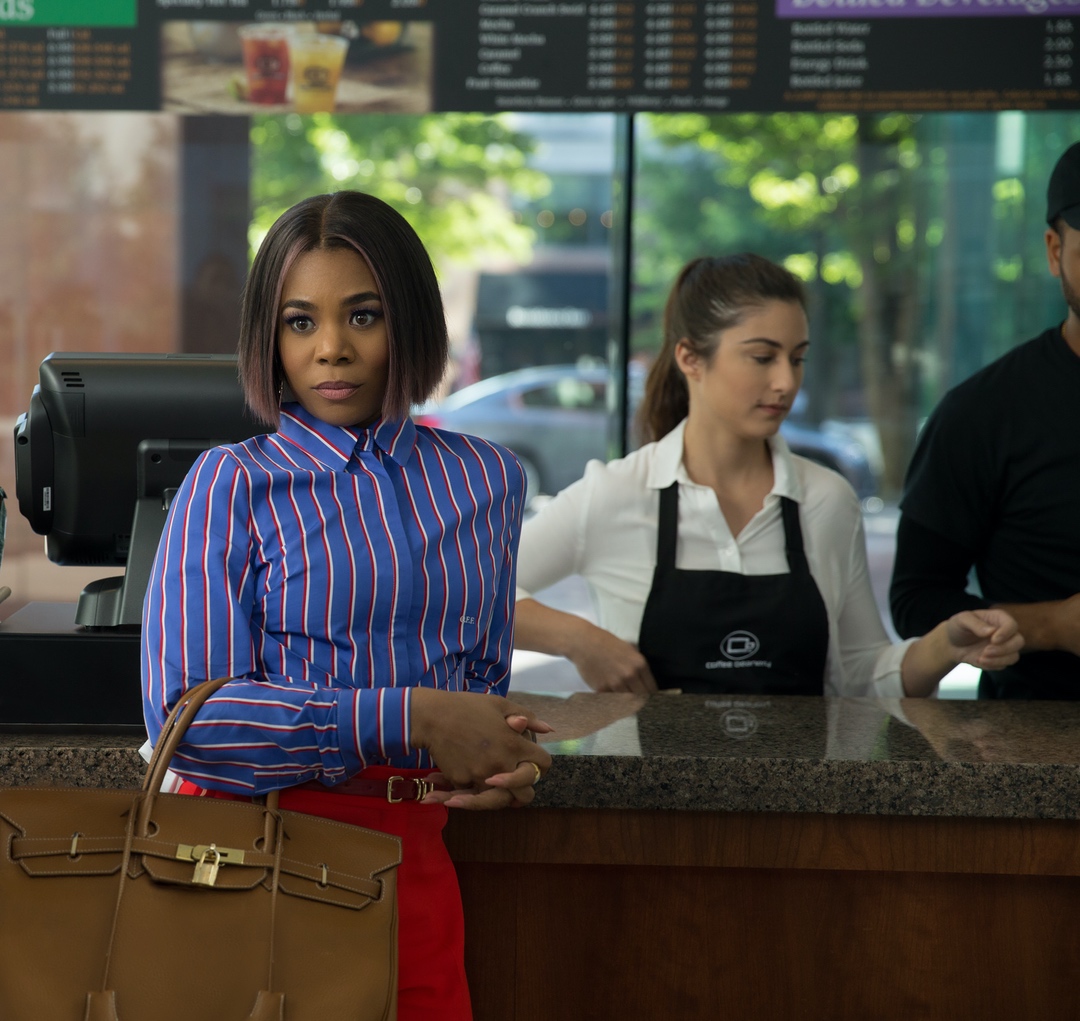 Filled with laugh-out-loud moments from beginning to end and amusing bonus content, LITTLE makes the perfect movie for a Girls Night In! The film is based on an idea by Marsai Martin, who also serves as an executive producer, alongside Regina Hall, Preston Holmes (Girls Trip, Night School), and Josh Martin. LITTLE is directed by Tina Gordon (What Men Want, Drumline), produced by Will Packer (Girls Trip, Night School), and also stars Justin Hartley (“This Is Us”, A Bad Moms Christmas). 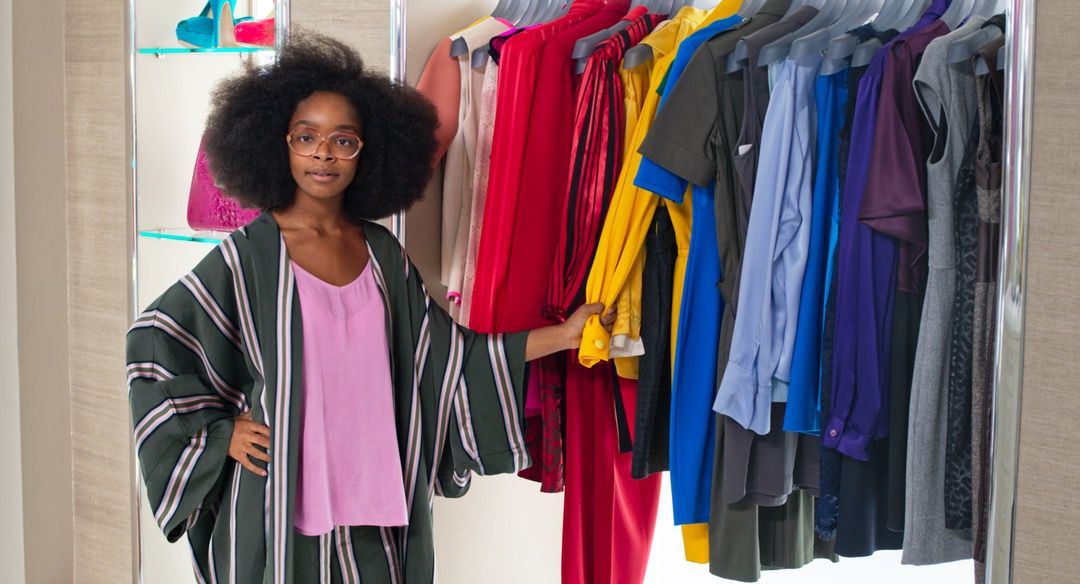 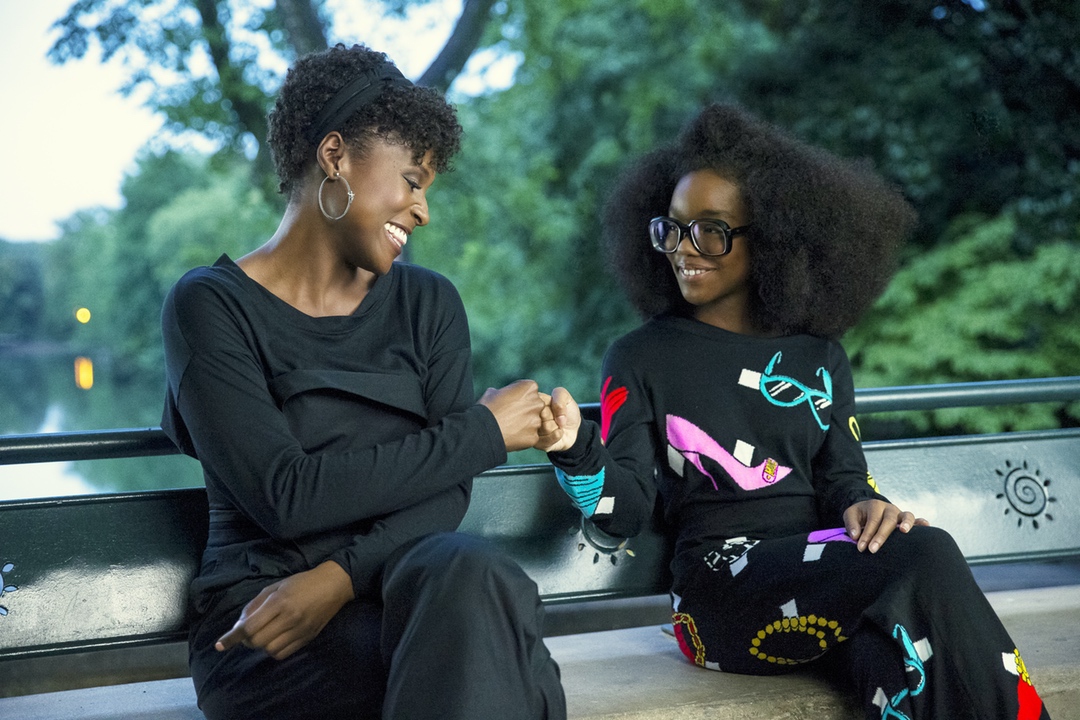 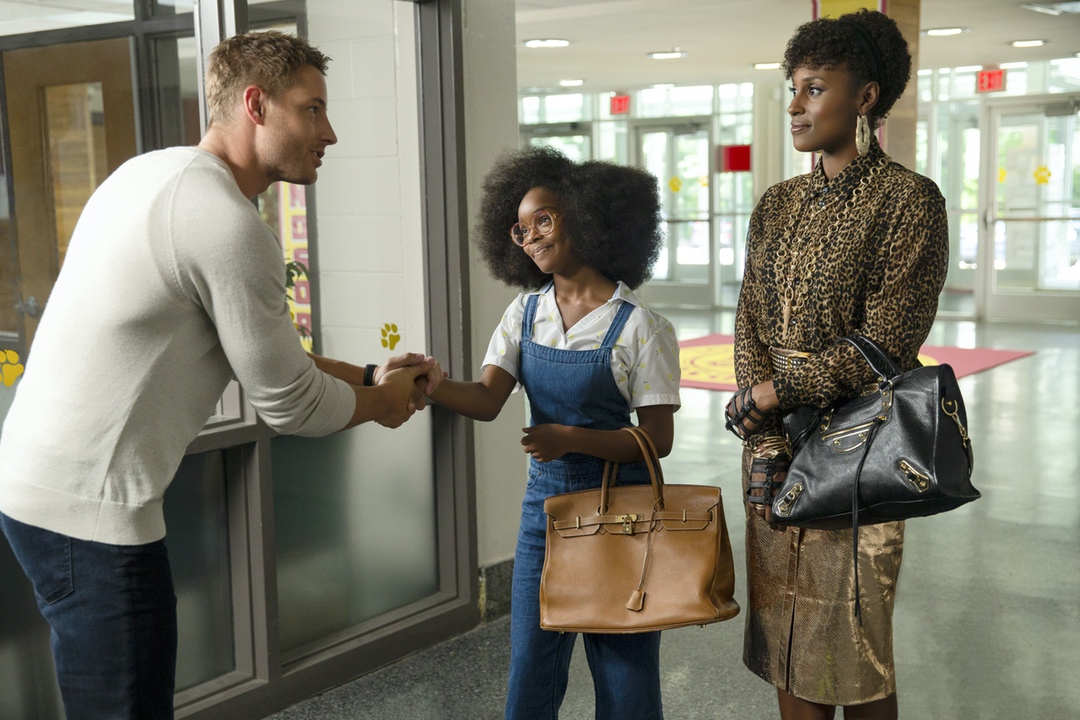 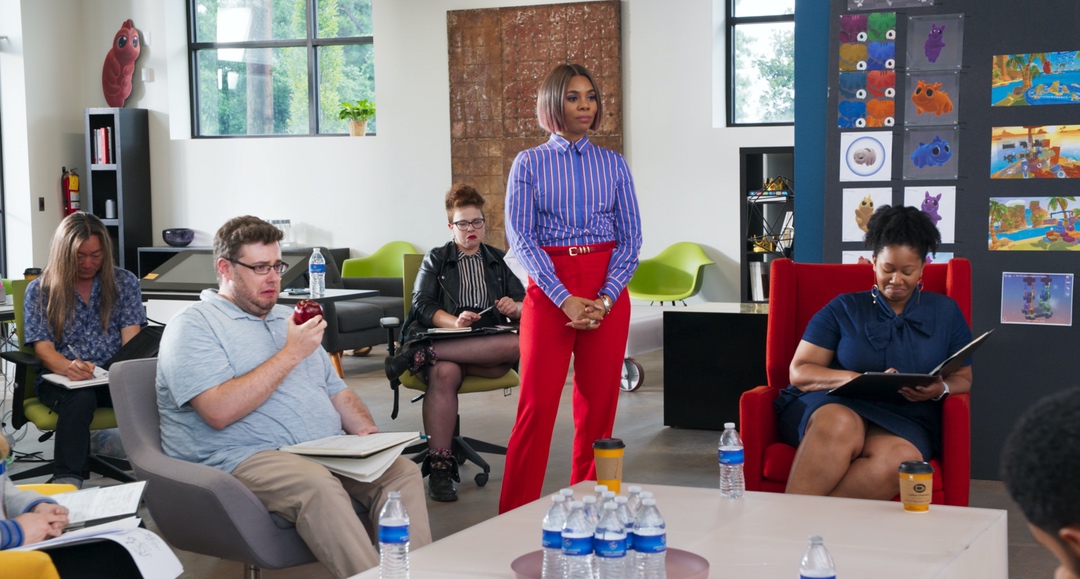 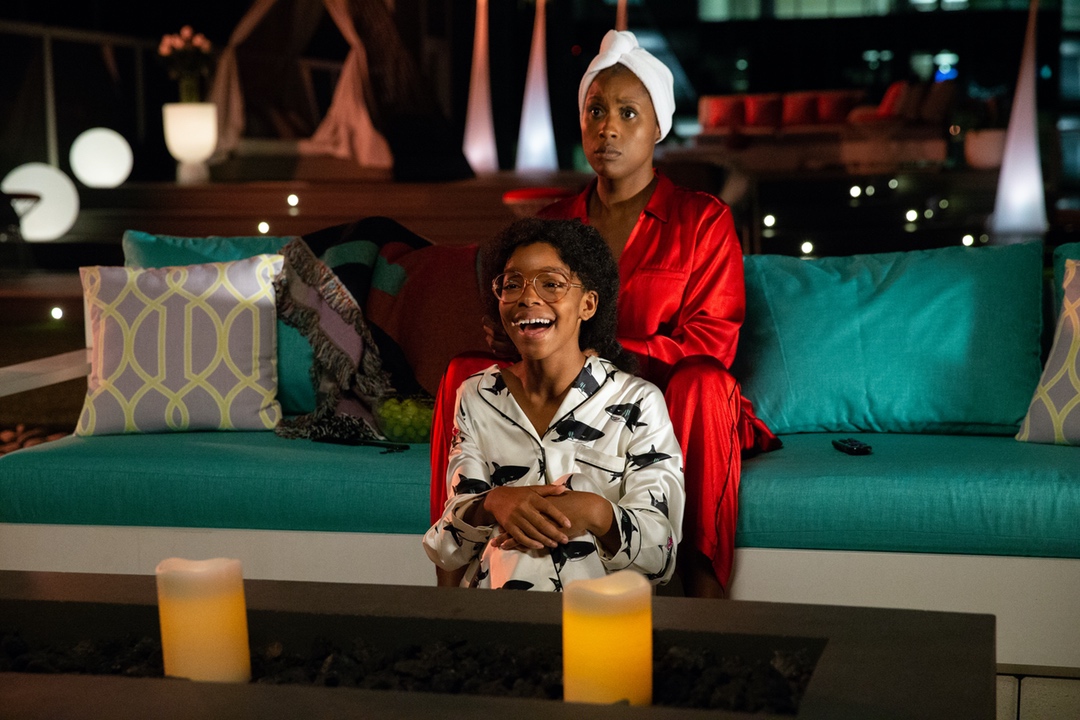 3 lucky winners on Redhead Mom will receive the movie LITTLE on Blu-ray / DVD!!!

Who in your home would enjoy watching LITTLE?

14 Responses to “LITTLE Movie on Blu-ray and DVD + GIVEAWAY”