Cinderella is a classic movie from Walt Disney Studios that I remember watching as a child. It is a movie that I loved sharing and watching with my own children as well. This giveaway is partnered with Walt Disney Studios. All opinions are my own and not swayed by outside sources. 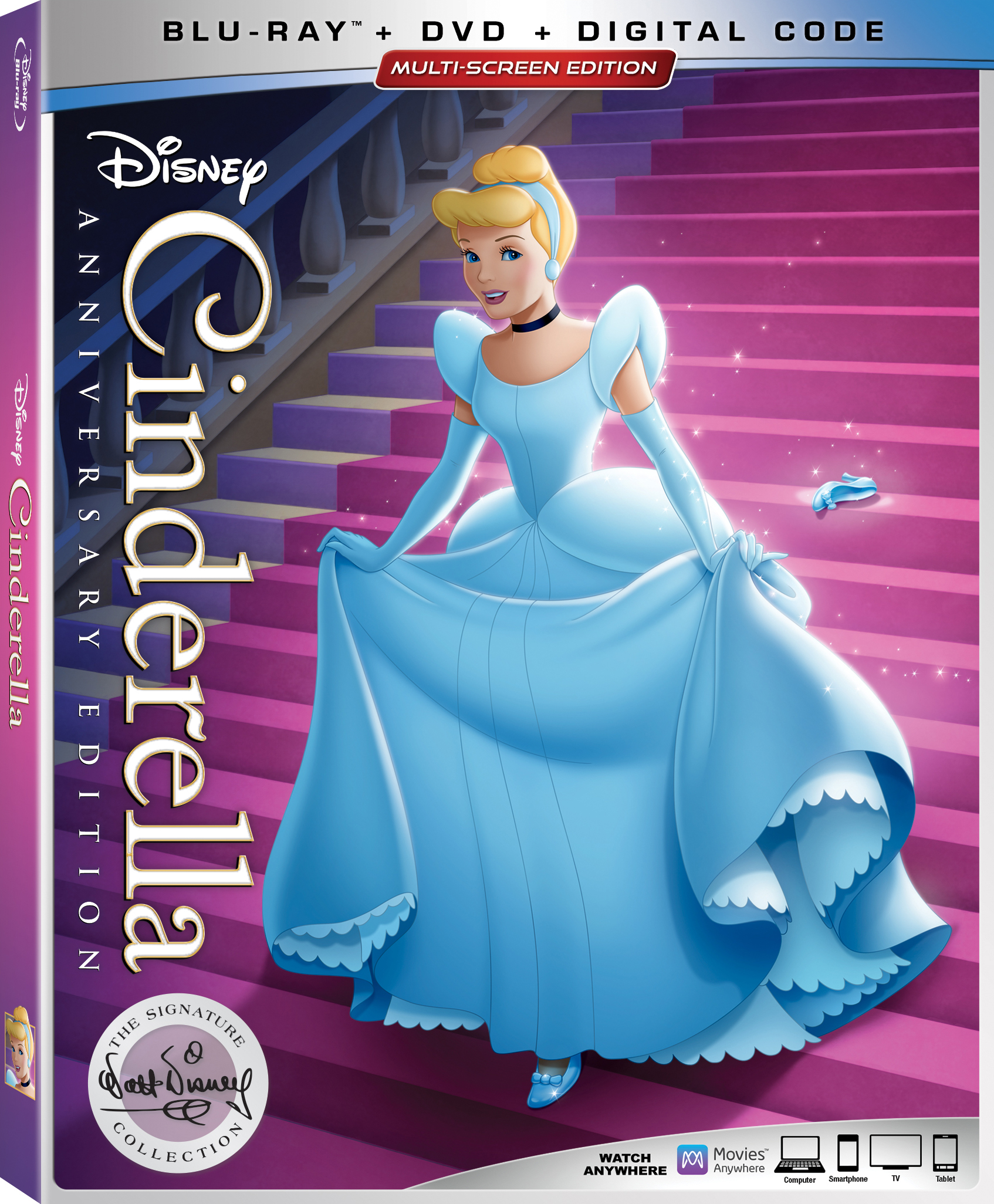 When I was a little girl, I loved watching Disney movies, visiting Disneyland and everything about Disney. I even dressed up as different princesses for Halloween, including Snow White and Cinderella! Yep, I was a red-headed Cinderella – it was awesome! So now as an adult, I get butterflies when I see movies that I loved watching as a kid that I can share with my own kids. It’s crazy to think that Cinderella is celebrating it’s 70th Anniversary!!! In fact, this timeless animated classic is waltzing its way into the highly celebrated Walt Disney Signature Collection and the hearts of a whole new generation. The enchanting tale, which shows us that dreams really do come true – and inspired countless fans to reenact the Royal Ball and Cinderella’s infamous midnight dash – is now available on Digital HD and Movies Anywhere, as well as Blu-ray™ and DVD. It is even available on 4K for the first time! 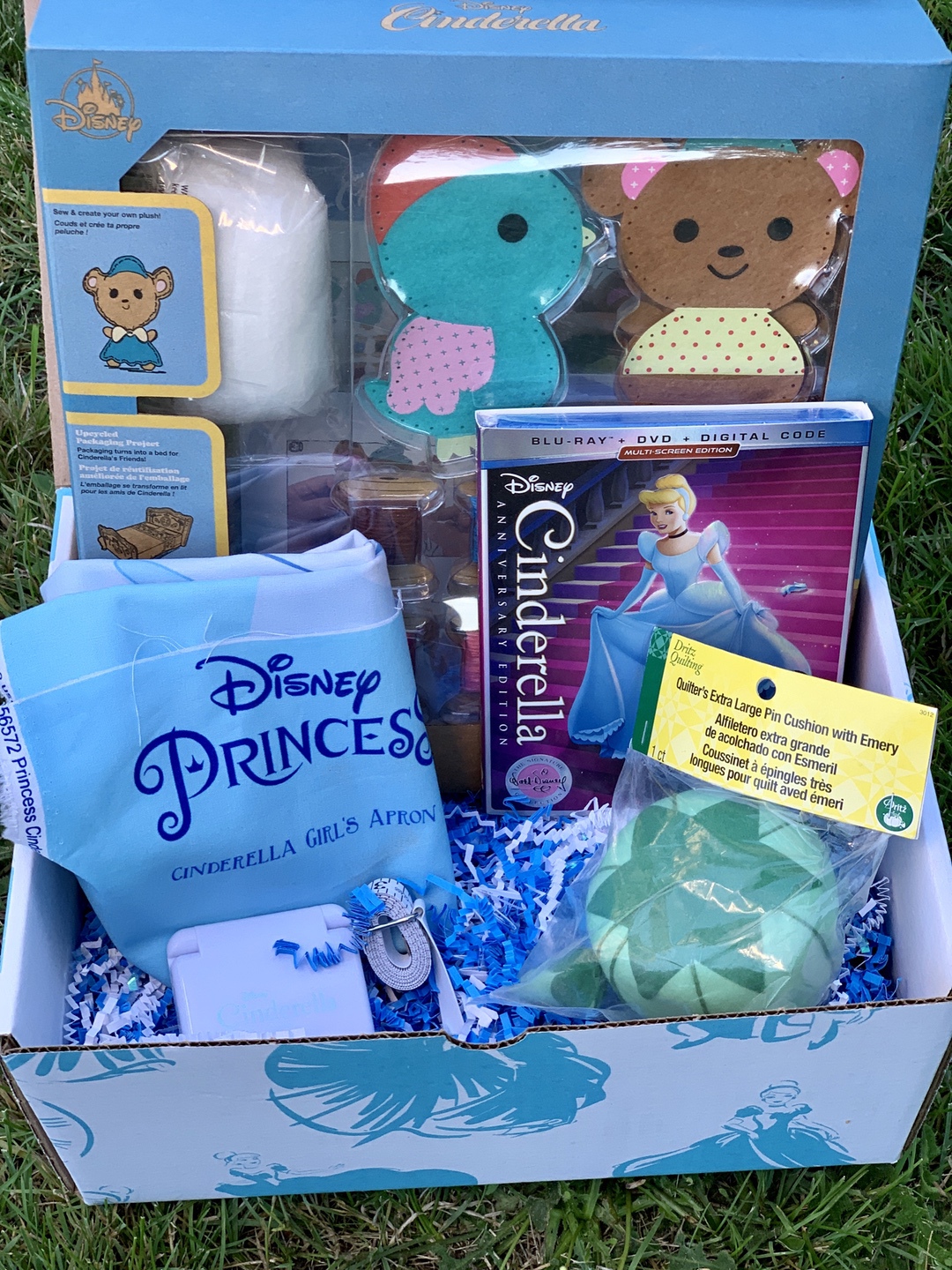 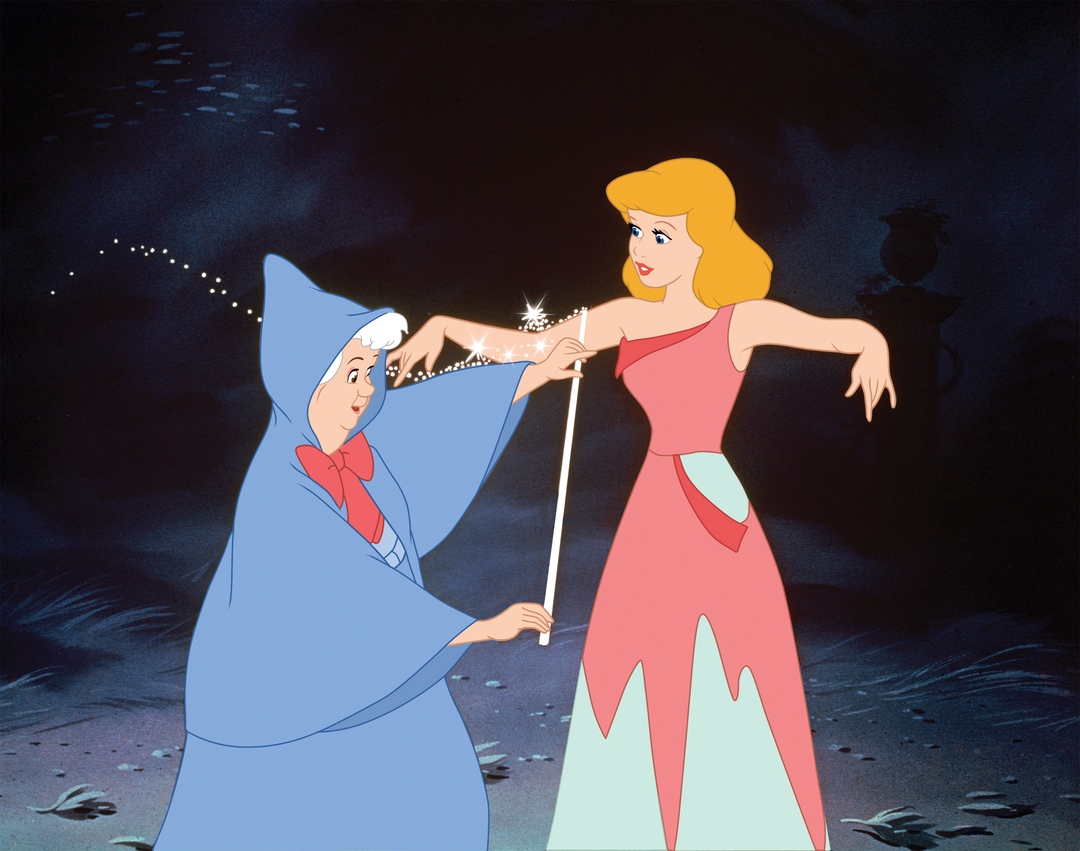 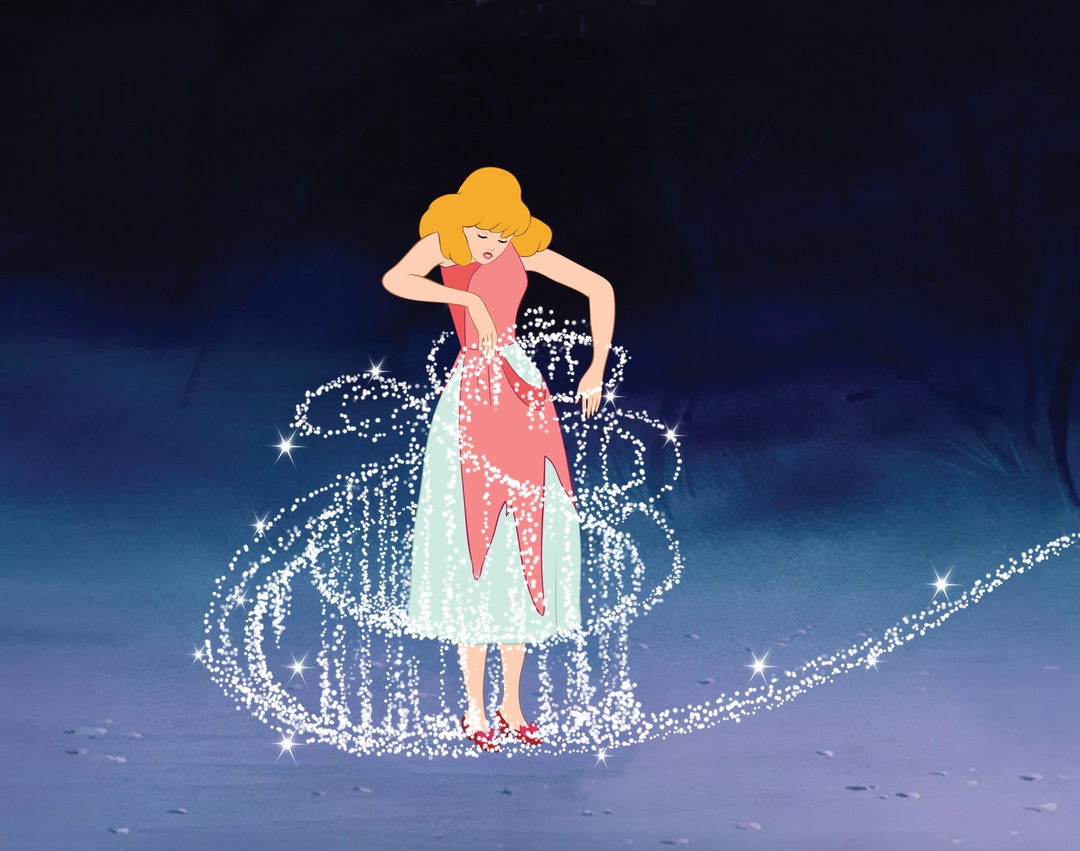 Recently added to the prestigious National Film Registry, the animated classic centers on kind and hardworking Cinderella, who is ordered around by her cruel stepmother, her awful stepsisters — even the big clock in the church tower tells her when to start another day of drudgery. But they can’t stop her from dreaming, and Cinderella has faith that someday her wishes will come true. When an invitation to the royal ball arrives, Cinderella is sure her time has come — until her stepsisters, with the encouragement of Lady Tremaine, tear her gown to shreds. Just when Cinderella believes all is lost, her Fairy Godmother appears, and with a wave of her wand and “Bibbidi-Bobbidi-Boo,” transforms an ordinary pumpkin into a magnificent coach and Cinderella’s rags into a gorgeous gown, then sends her off to the Royal Ball. But Cinderella’s enchanted evening must end when the spell is broken at midnight. It will take the help of her daring animal mice friends and a perfect fit into a glass slipper to create the ultimate fairy tale ending. 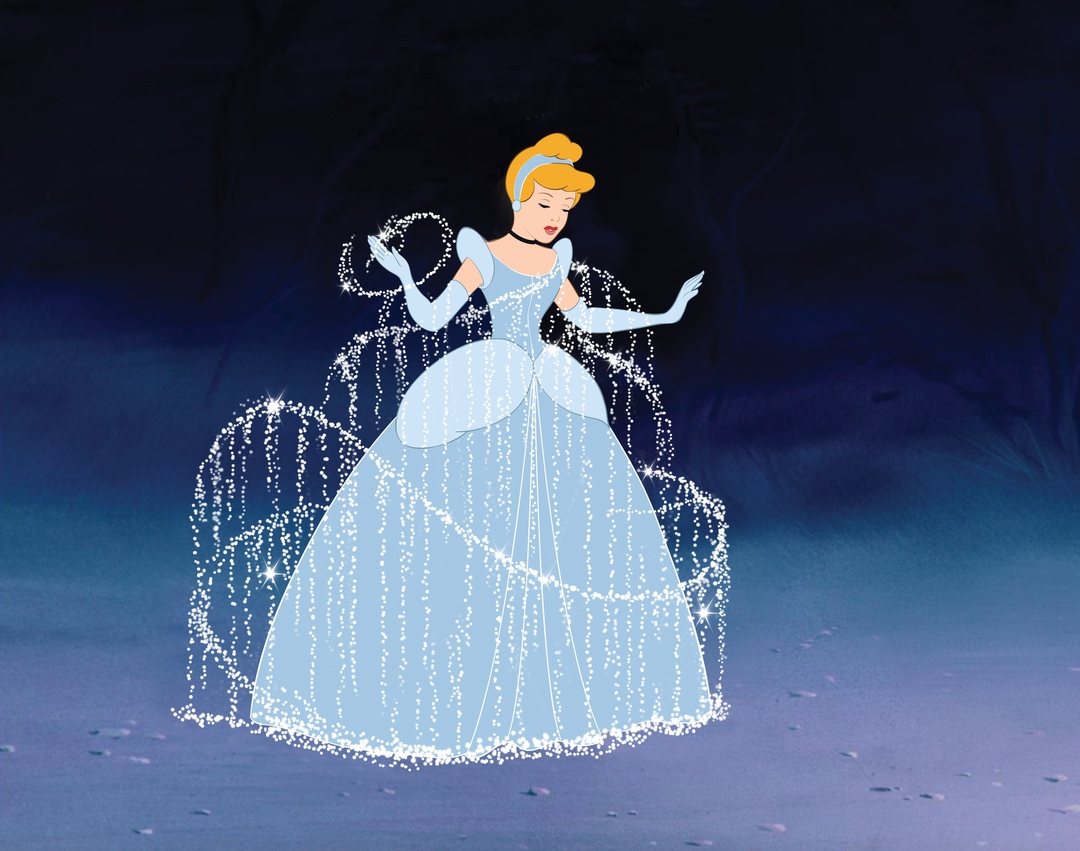 “Cinderella” is the ninth title to join the Walt Disney Signature Collection, which includes groundbreaking films created or inspired by the imagination and legacy of Walt Disney, featuring timeless stories and characters that have touched generations. The film takes its place alongside “Snow White and the Seven Dwarfs,” “Beauty and the Beast,” “Pinocchio,” “Bambi,” “The Lion King,” “Lady and the Tramp,” “Peter Pan” and “The Little Mermaid.” 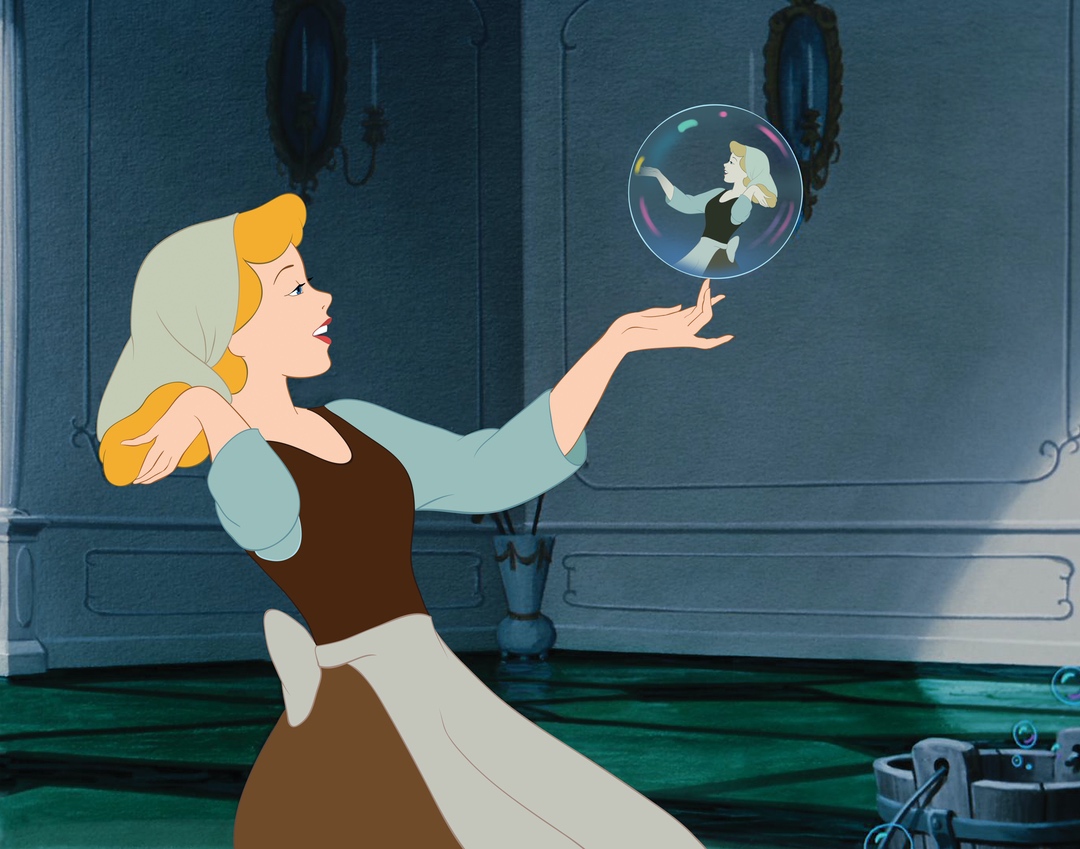 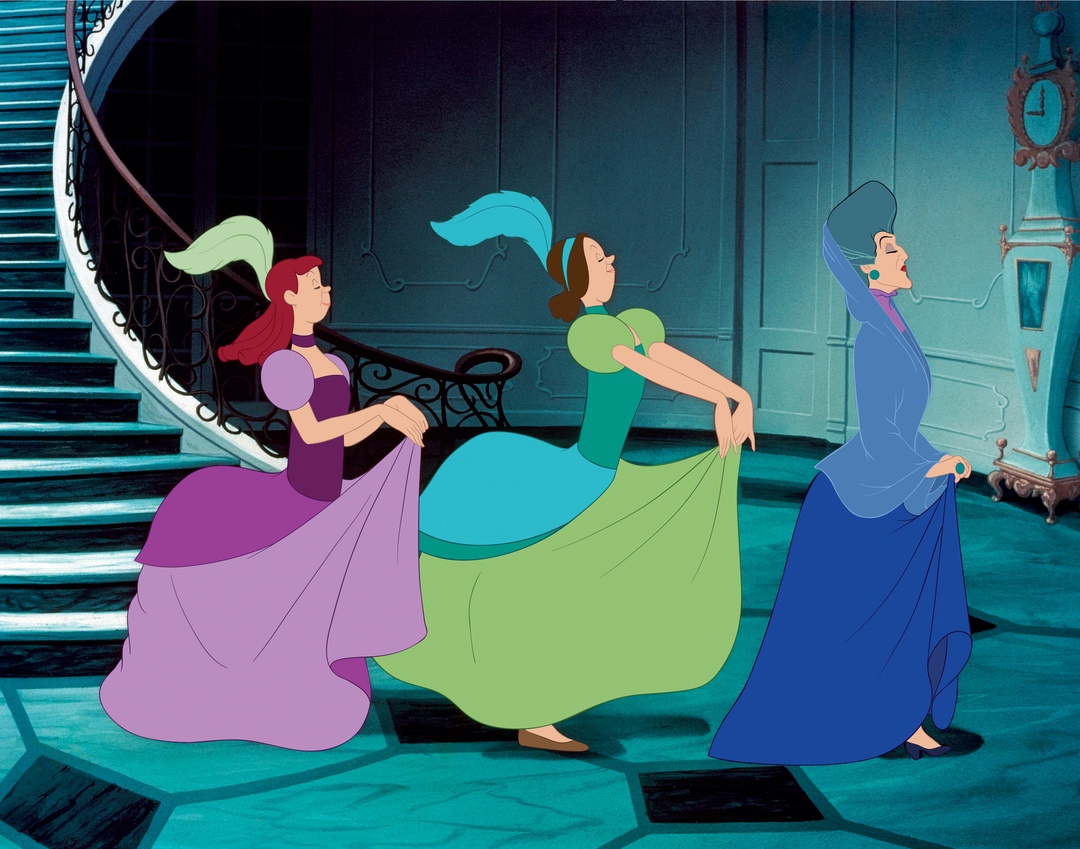 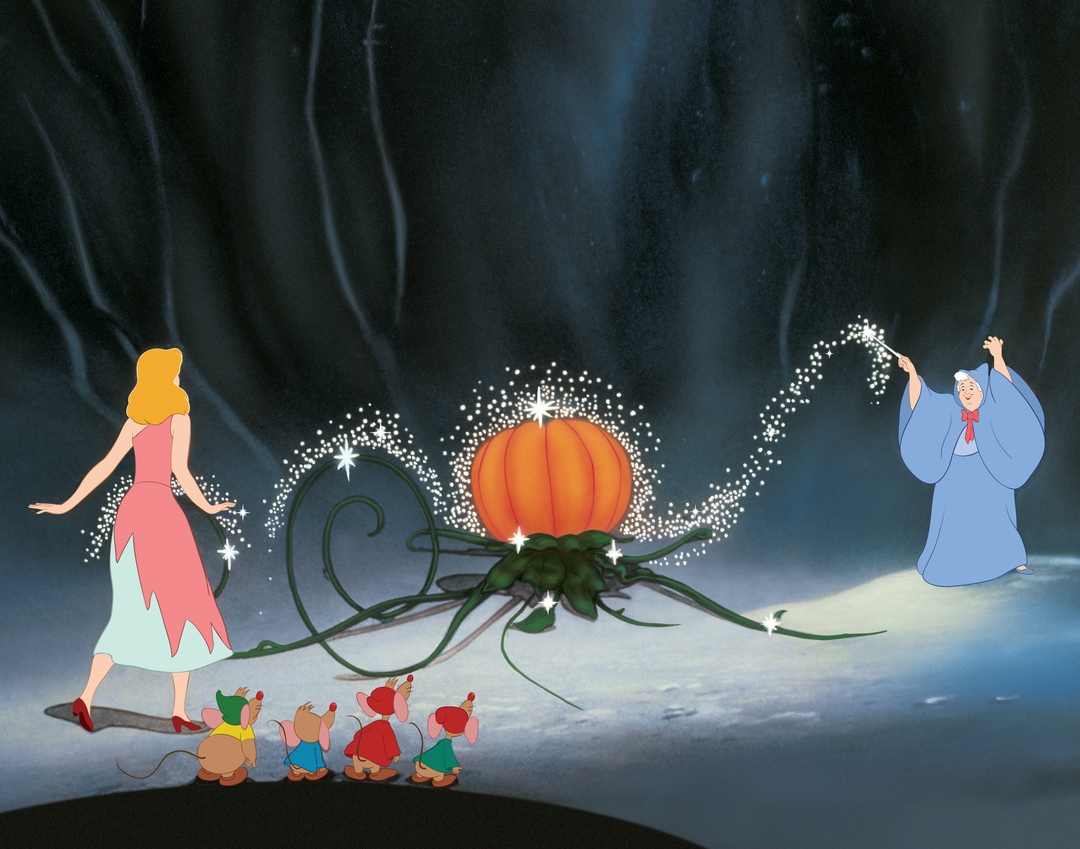 THE ART OF CINDERELLA 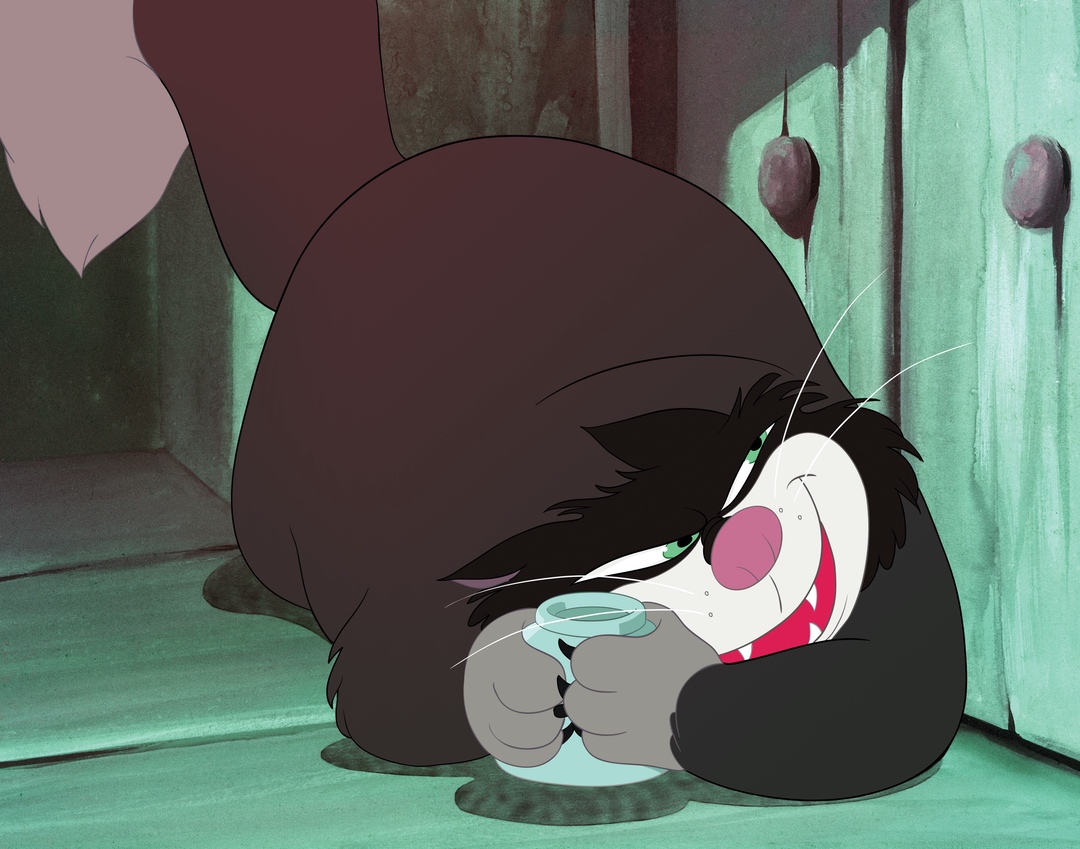 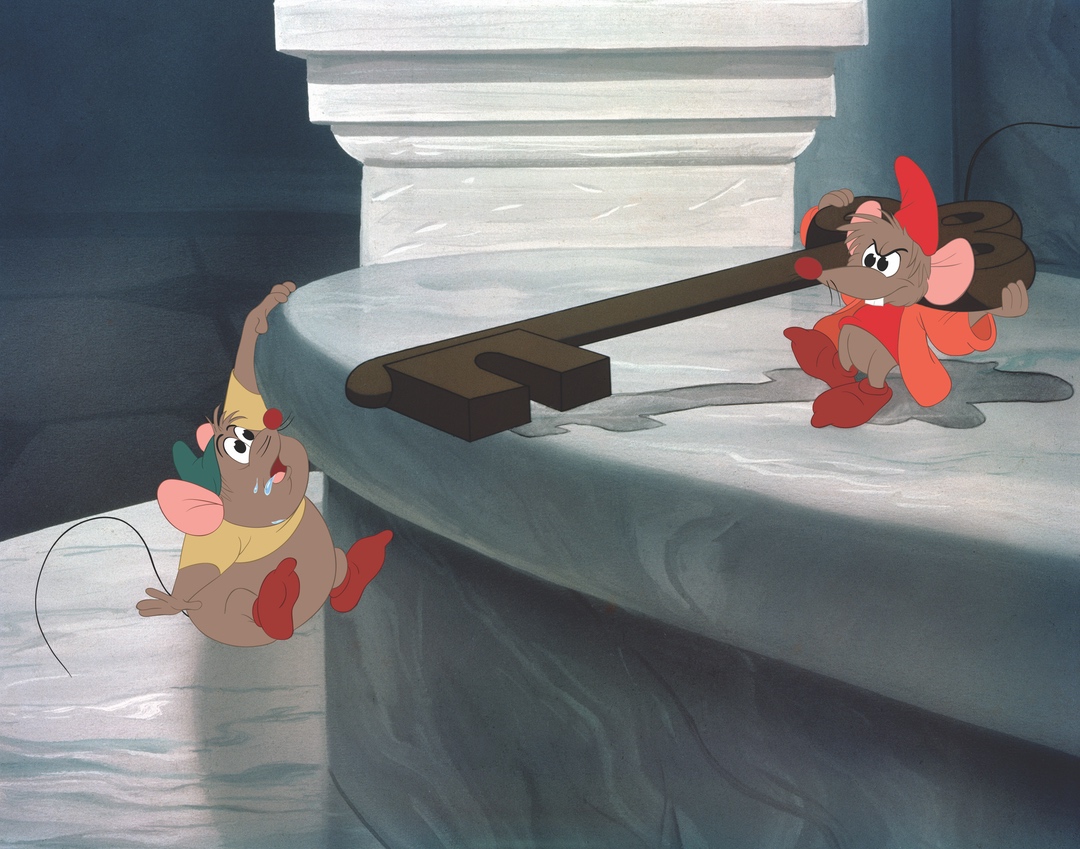 Rating:  G in US and Canada 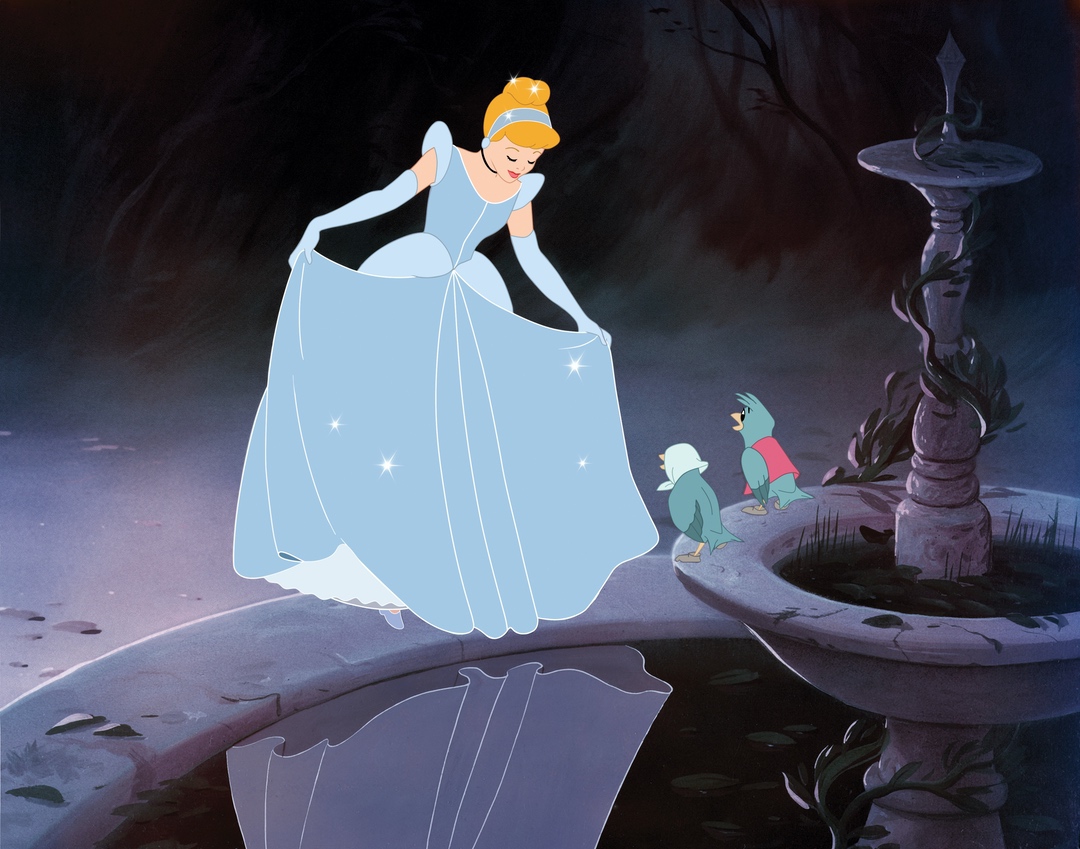 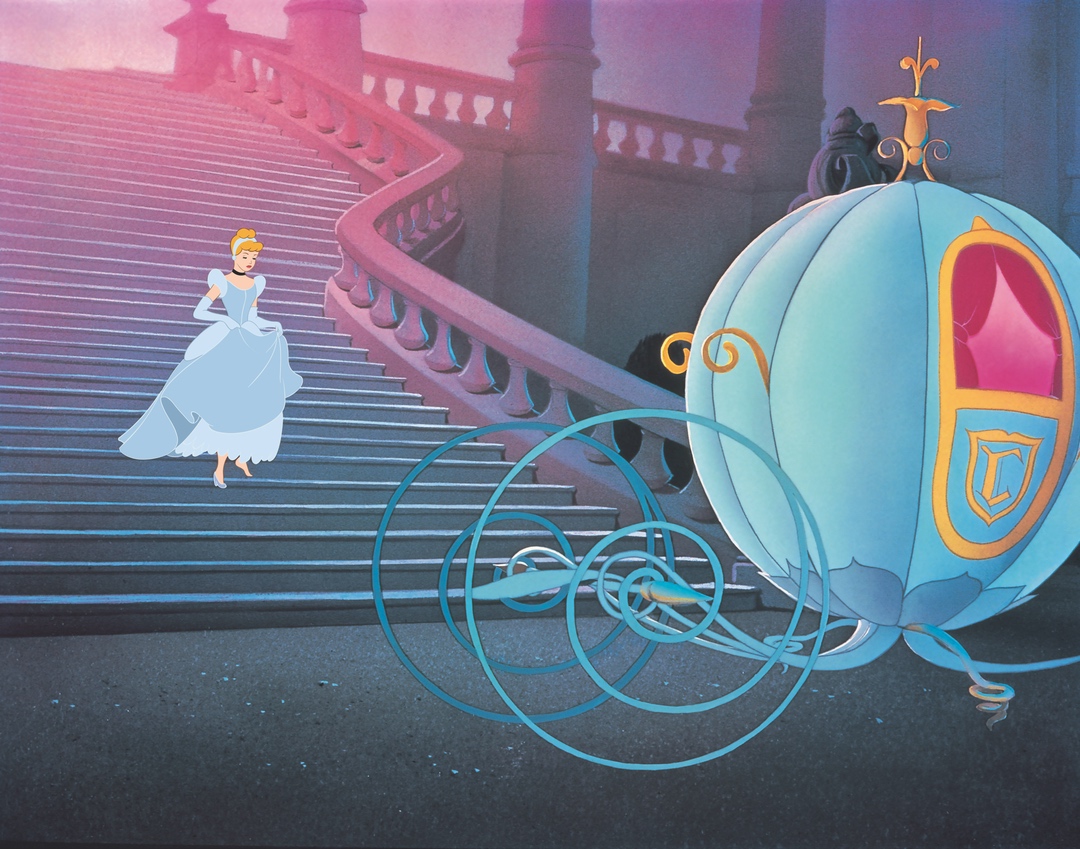 The Walt Disney Signature Collection includes groundbreaking films created or inspired by the imagination and legacy of Walt Disney, featuring timeless stories and characters that have touched generations. Each release will offer special features for every member of your family plus a unique digital experience. To date, the collection includes “Snow White and the Seven Dwarfs,” “Beauty and the Beast,” “Pinocchio,” “Bambi,” “The Lion King,” “Lady and The Tramp,” “Peter Pan” and “The Little Mermaid.” 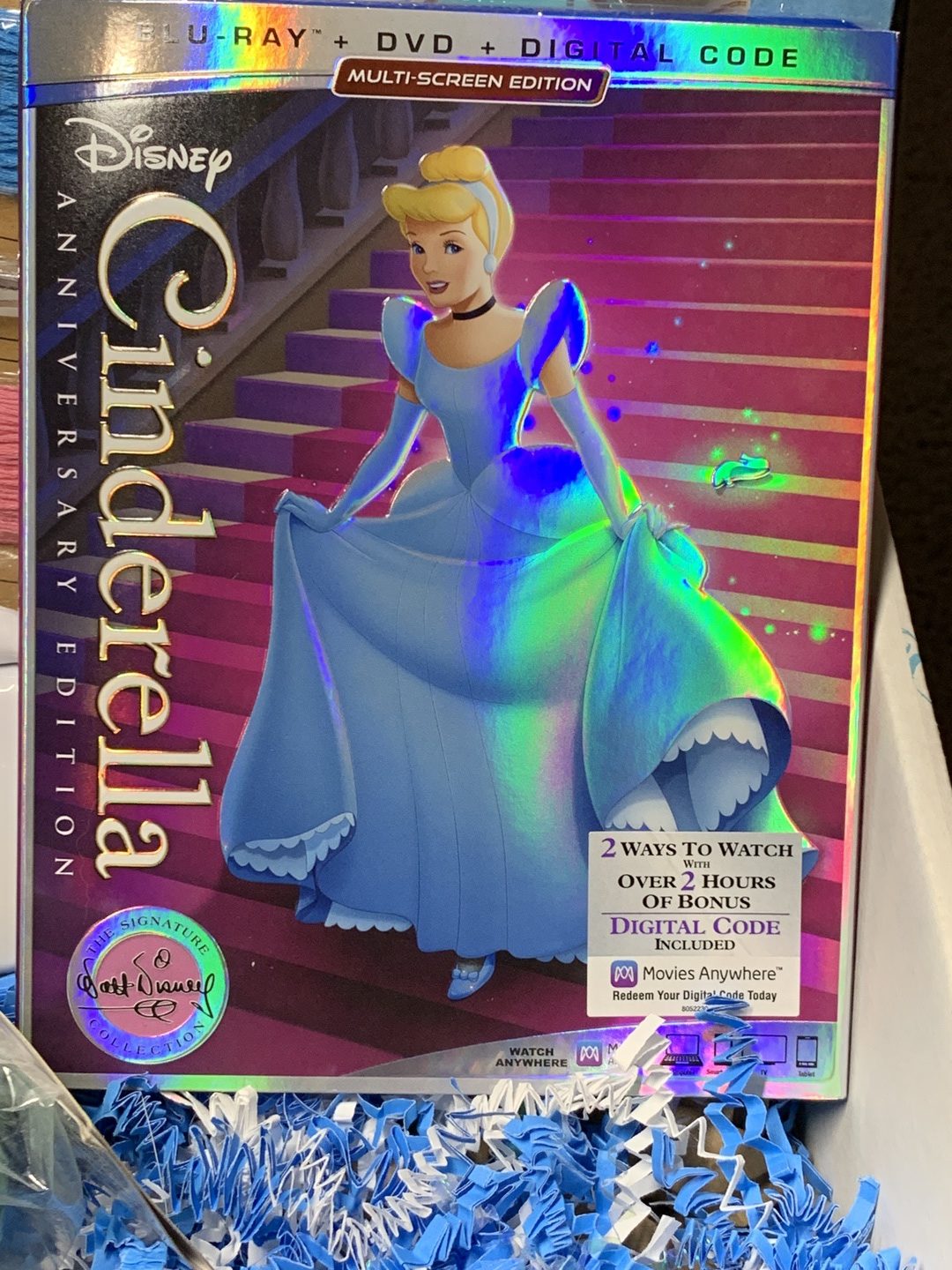 What is your favorite scene in Cinderella?