Activision Video Games To Own This Holiday Season

This Holiday Gift Guide blog post is brought to you in partnership with Activision Video Games.

In our home, our kids (and the adults) love to play video games! We have an XBOX ONE and PS4, as well as Nintendo Switch and Nintendo 3DS devices. When it comes to gaming this holiday season, Activision has something for everyone in the family— kids, teens and adults! Woo hoo! Whether it’s the return of an iconic purple dragon (Spyro), a throwback to the 90’s (Crash Bandicoot), avenging fan-favorite character Cayde (Destiny 2: Forsaken) or a new Battle Royale-inspired mode and Zombies (Call of Duty: Black Ops 4), they have the video games you’re looking to put under your tree this holiday season! 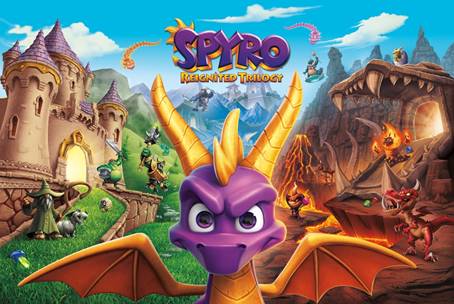 Spyro Reignited Trilogy brings the nostalgia to new levels through the return of the iconic purple dragon Spyro! As a fully remastered version of the first three titles – Spyro the Dragon, Spyro 2: Ripto’s Rage!, and Spyro: Year of the Dragon – both new and original fans will have the opportunity to Spyro, now ready to fly high and burn baddies in scaled up HD visual fun! 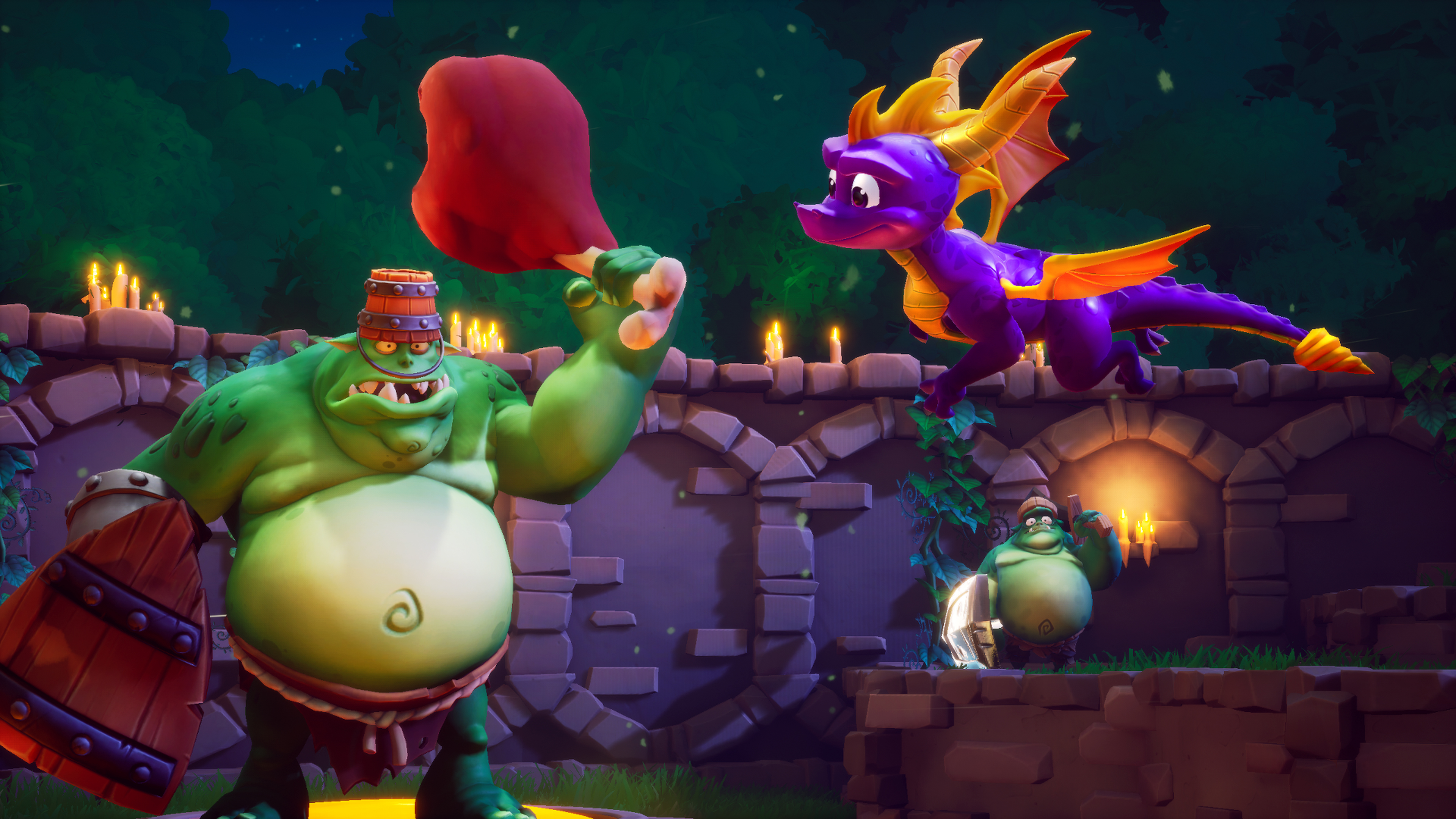 Now fans can rekindle the fire with the beloved video game icon like never before in the original three games that ignited a phenomenon, Spyro the Dragon, Spyro 2: Ripto’s Rage! and Spyro: Year of the Dragon. Featuring the same sick burns, smoldering attitude and now all scaled up in stunning HD, players will enjoy this classic platformer that’s loaded with an incredible amount of new detail and improved graphics. 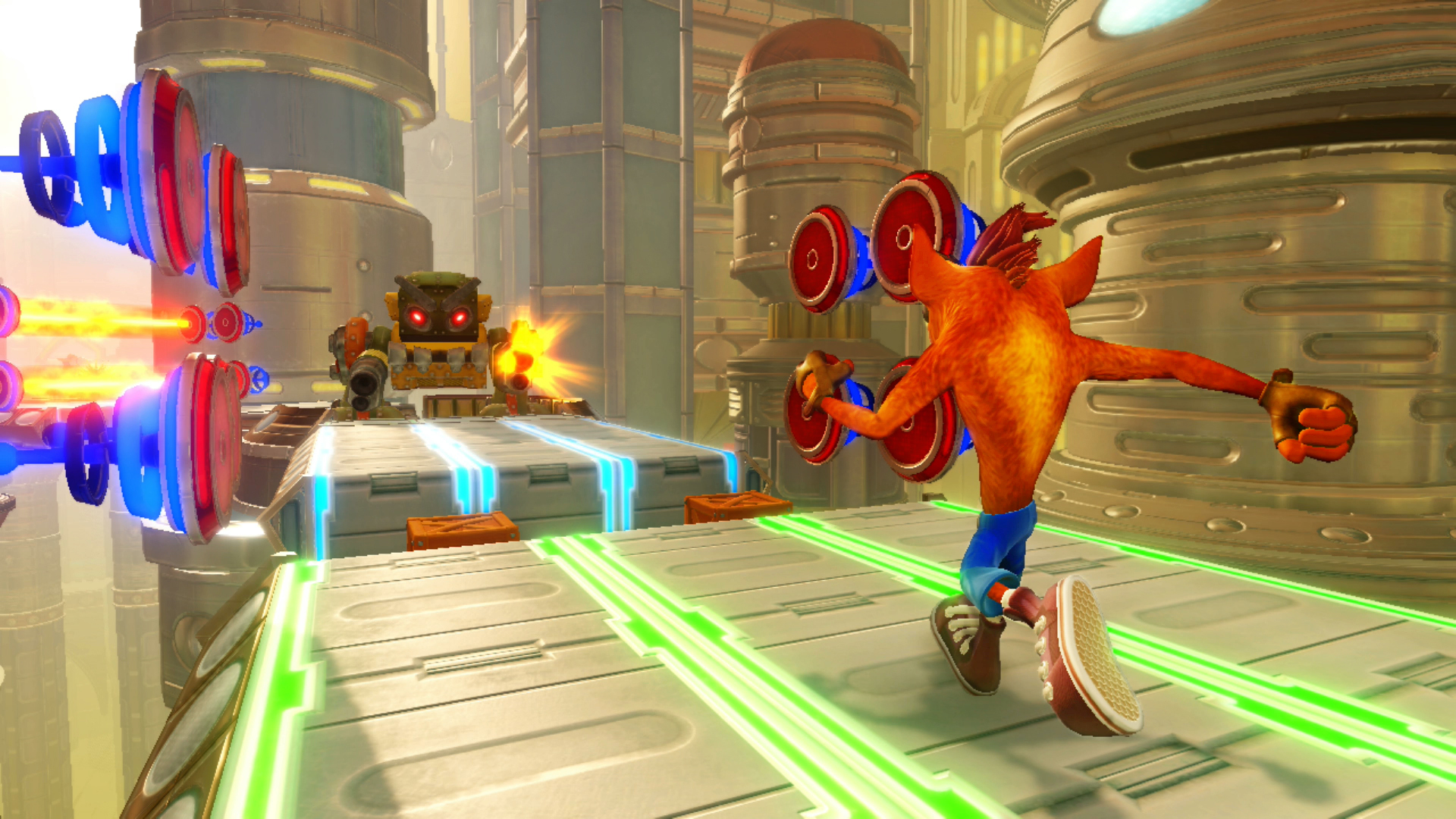 In the new Forsaken major expansion for Destiny 2, The Reef has fallen to lawlessness, and now the most-wanted criminals in the galaxy – the Barons & the Prince of the Awoken, Uldren Sov – have organized a jailbreak at the Prison of Elders. You and Cayde-6 have been sent in to bring law and order back to the embattled facility, but things do not go to plan. Facing insurmountable odds, Cayde-6 ends up paying the ultimate price. Beyond the Vanguard’s authority, you’ll venture into the Reef alone and take justice into your own hands. Explore new regions, awaken new powers, earn a wealth of new weapons, and uncover long lost Awoken secrets. The hunt is on. 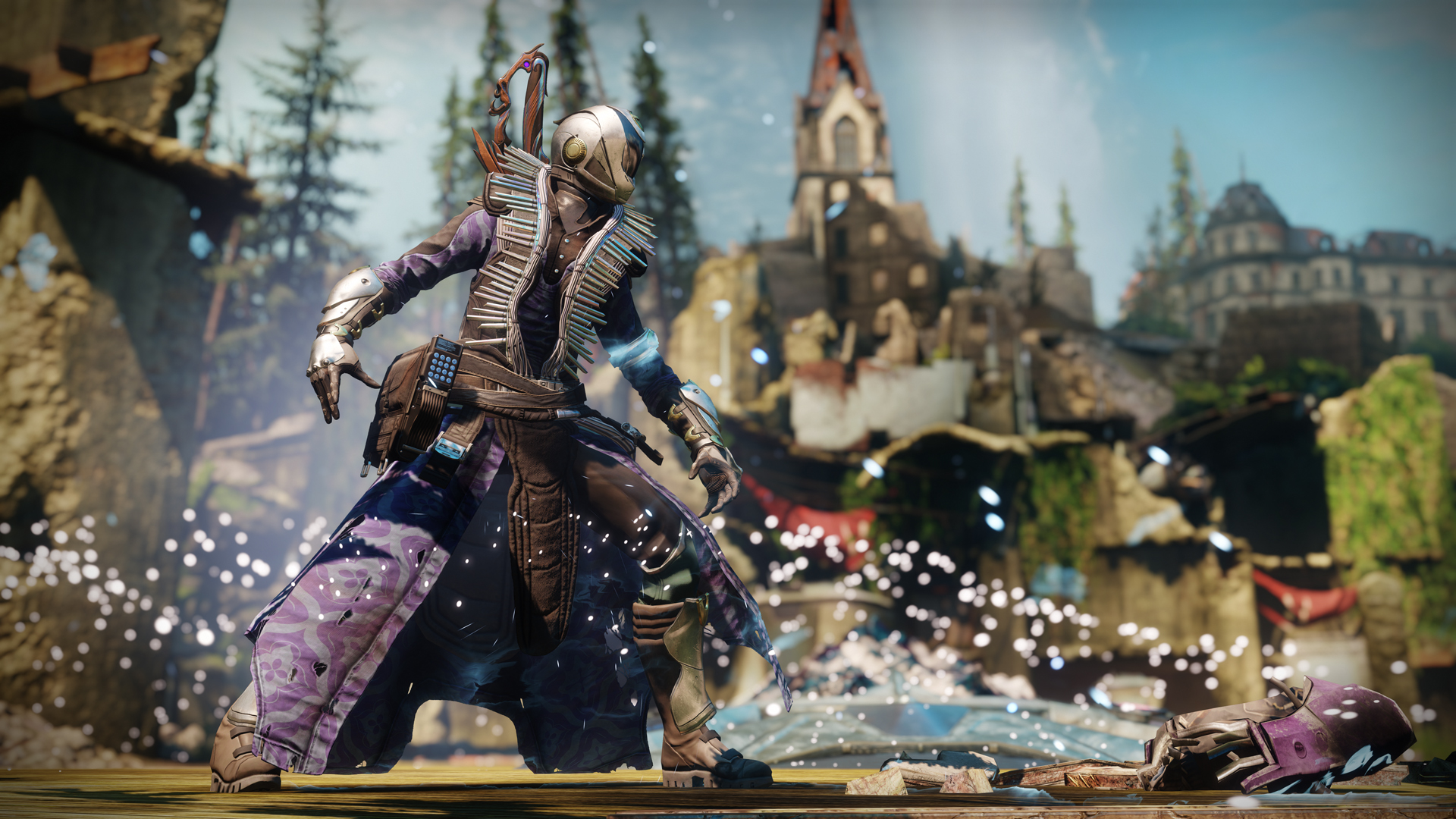 Destiny 2: Forsaken brings the award-winning sequel’s largest content release since launch with something for veteran, new and returning players – including a compelling story campaign to avenge a fan-favorite character, a MASSIVE end-game experience, and an innovative new multiplayer gameplay mode that gamers will truly love!

Platforms:  PlayStation®4, Xbox One and PC 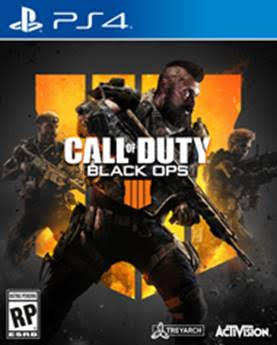 CALL OF DUTY: ® Black Ops 4 – The most played series in Call of Duty is back with Call of Duty®: Black Ops 4, a game-changing experience built for the Black Ops community with more ways to have fun with your friends than ever before. Call of Duty: Black Ops 4 delivers the deepest and most tactical multiplayer experience ever in Black Ops, the biggest day one Zombies offering ever in the series with triple the number of adventures, and an all-new Battle Royale-inspired mode called Blackout that brings together characters, locations, weapons and gear from across the storied series in all-out survival combat, all uniquely Black Ops. 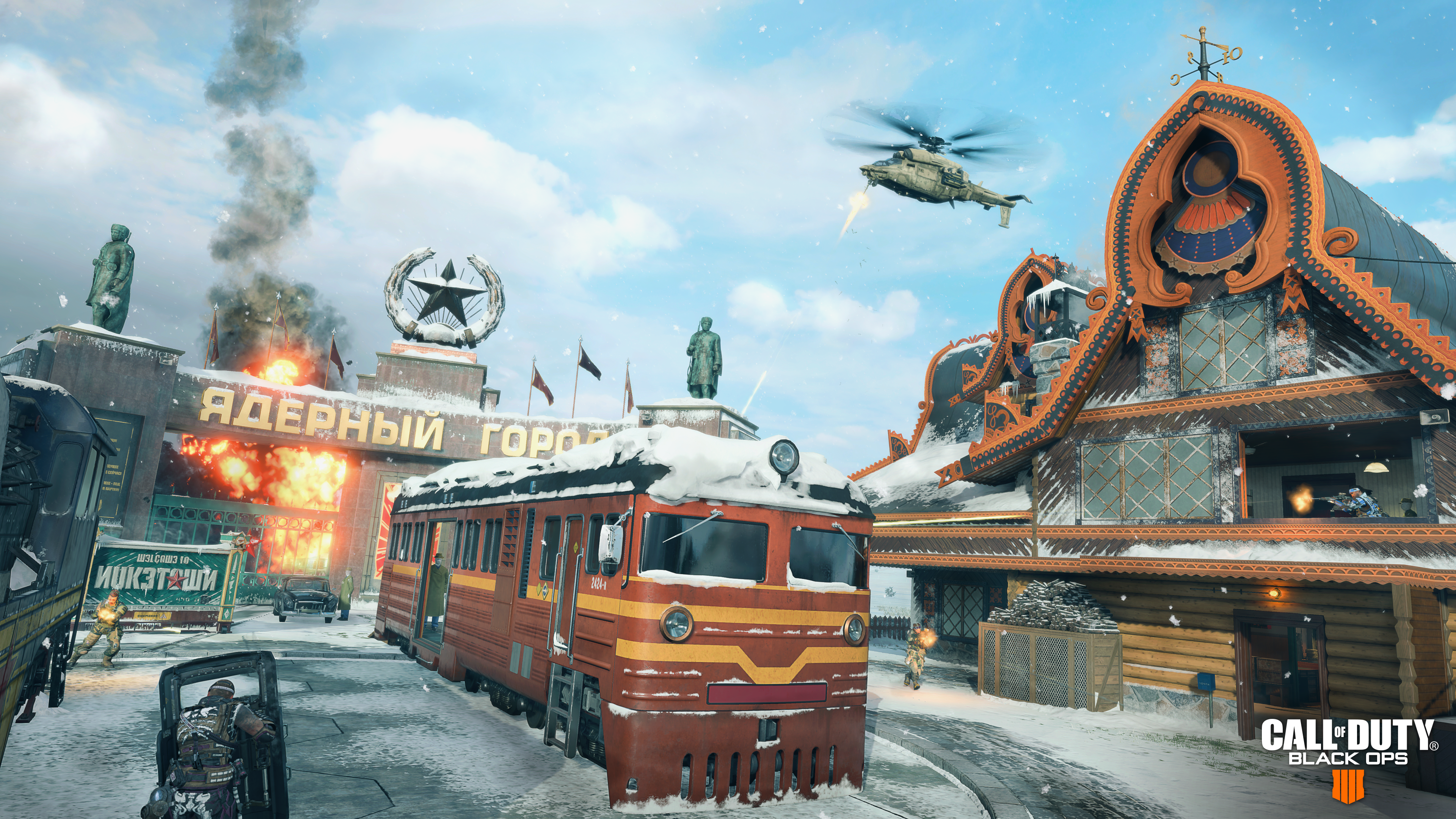 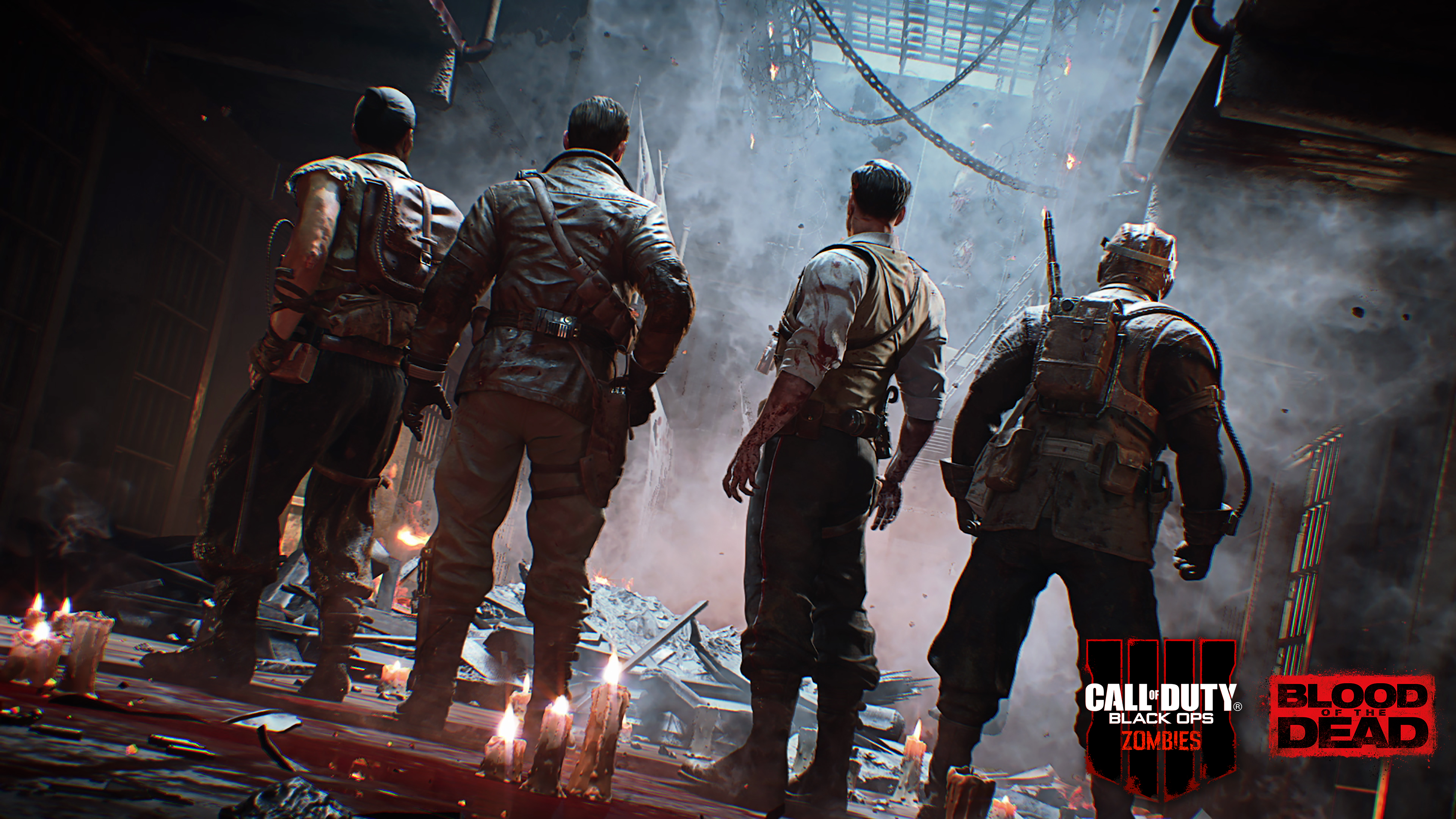 Platforms: PlayStation®4, Xbox One® and PC

Which of these Activision Video Games will you be picking up this holiday season?

18 Responses to “Activision Video Games To Own This Holiday Season”