This post is in partnership with Walt Disney Studios. 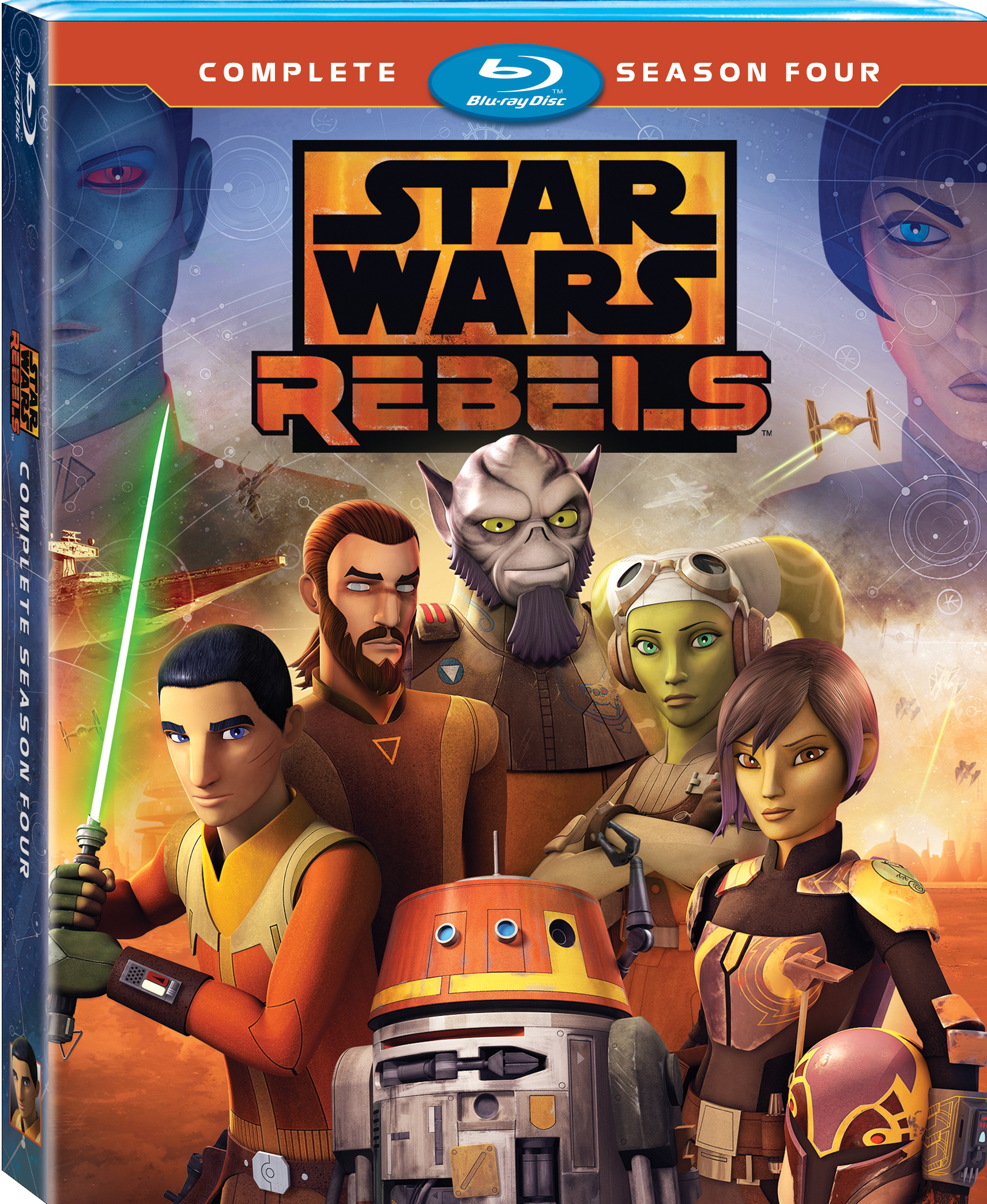 Do you have a Star Wars fan in your house? If so, they’ll want to check out “Star Wars Rebels.” The fourth season of“Star Wars Rebels”delivers all 15 action-packed episodes plus exclusive, never-before-seen bonus extras on the Blu-ray and episode recaps on the DVD. The series, which won last year’s Saturn Award for Best Animated TV Series, draws to an epic conclusion in a dramatic final conflict, drawing connections to the entire Star Wars saga. Star Wars Rebels: The Complete Fourth Season arrived on Blu-ray and DVD July 31st.

Star Wars Rebels: The Complete Fourth Season features some of the most critically-acclaimed Star Warsstorytelling to date, with compelling characters, harrowing conflicts and astounding space battles. Old friends are reunited and new alliances are forged as Star Wars Rebels builds to an epic conclusion, drawing connections to the entire Star Wars saga.

As paths come together, we explore the journey of the Ghost crew with some of the talented people who brought them to life.

Executive Producer Dave Filoni shares insights into the Force and its importance across the Star Wars saga.

Go behind the scenes with composer Kevin Kiner to discover what inspired some of the most iconic music in the series.

Go behind the scenes with the cast and crew in 8 entertaining and information-packed episode recaps!

Go behind the scenes with the cast and crew in 8 entertaining and information-packed episode recaps!

About the Walt Disney Studios:

Have you seen Star Wars Rebels: The Complete Fourth Season?