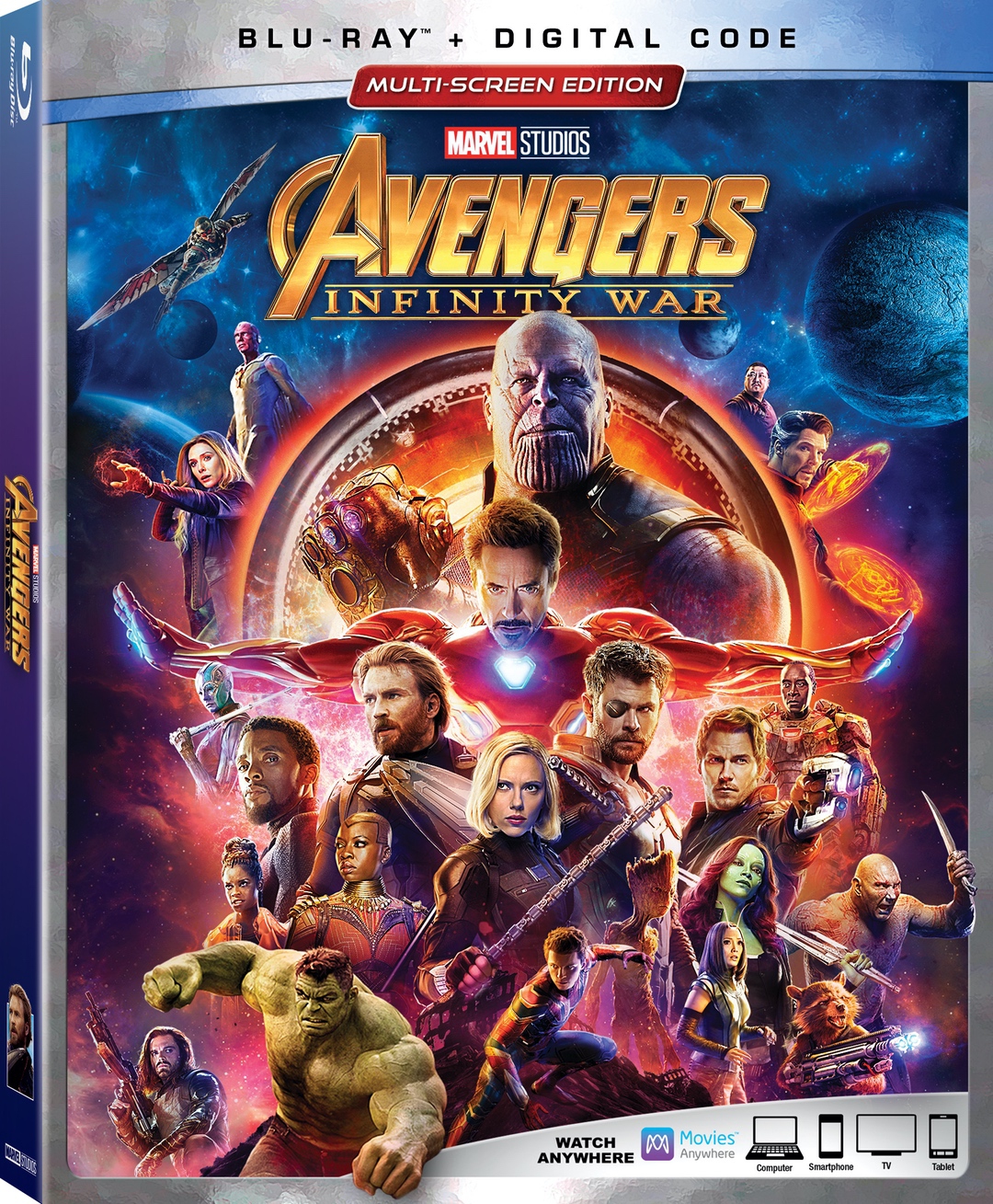 Growing up, I always enjoyed watching movies with my family. Today, I have a family of my own and we love to watch movies together. Our kids are completely into the different superhero movies and love it when the new ones come out. While we can’t always afford to see it in the movie theater, we really look forward to it coming out digitally so we can watch it right from our television. Today, July 31st, “Avengers: Infinity War” is available digitally and on August 14th, it will be available on Blu-ray. I have to say that I really loved “Avengers: Infinity War” and cannot wait for the next one to come out so I can see what happened! I loved the different costumes and makeup combined with special effects and comedic scenes throughout the movie. I really enjoy these movies that include several of our favorite superheroes, although this one had an ending that tore me up (also part of the reason I can’t wait to see the next one). I’m so glad we now own it and it’s a part of our movie collection that we can enjoy again and again as a family! 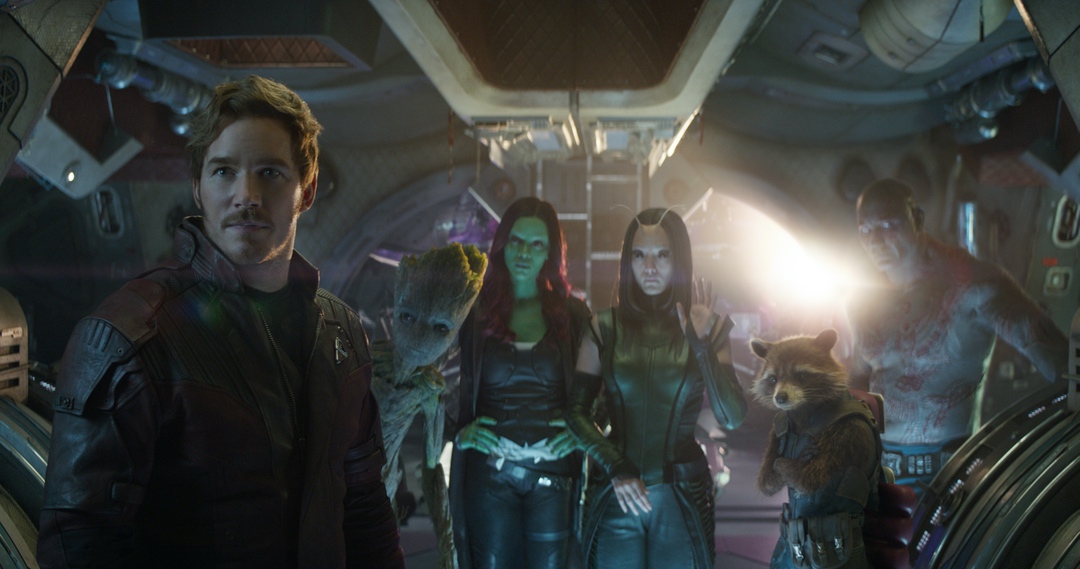 So what makes this Blu-ray + Digital Code Multi-Screed Edition so special? You can go behind the scenes of the No. 4 film of all time to gain exclusive access to more than two hours of never-before-revealed details of its unprecedented, ten-year cinematic journey. This includes an epic filmmaker roundtable, an inside look at the surprising Super Hero pair-ups, deleted scenes and more! 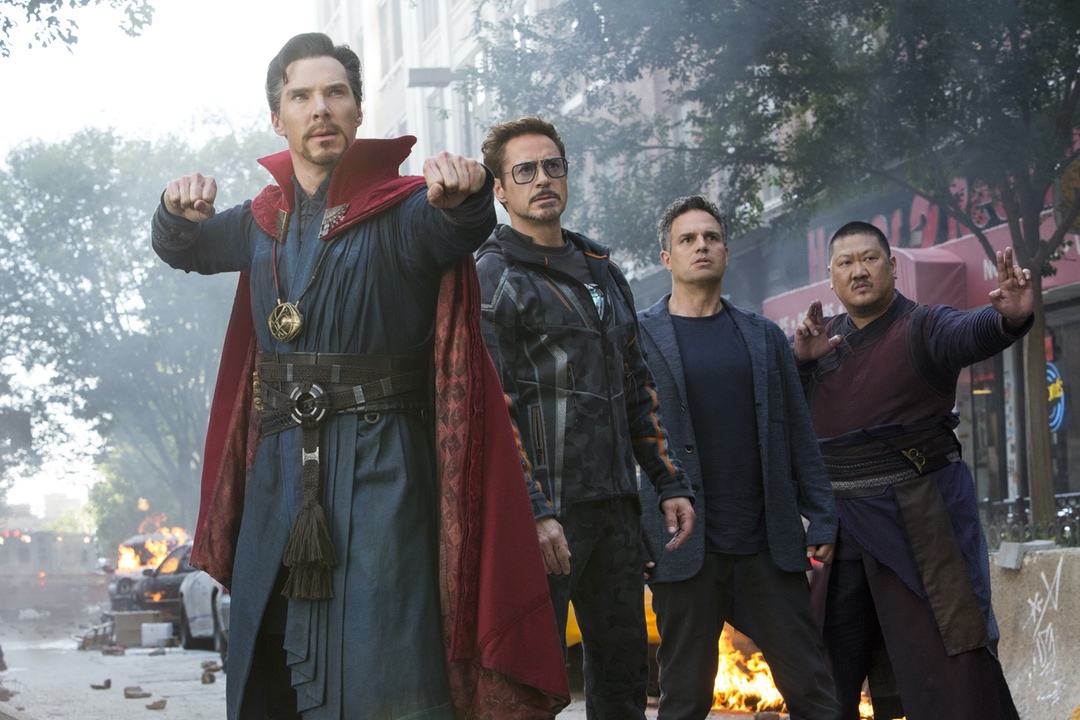 Box office history was made when Marvel Studios’ “Avengers: Infinity War” shattered all opening records, surpassed the $2 billion mark at the global box office in just 48 days, and remains the fourth highest-grossing film of all time. Isn’t that so amazing?!! Now, the cinematic event ten-years in the making comes home Digitally on July 31st and Blu-ray on August 14th with over two hours of bonus. 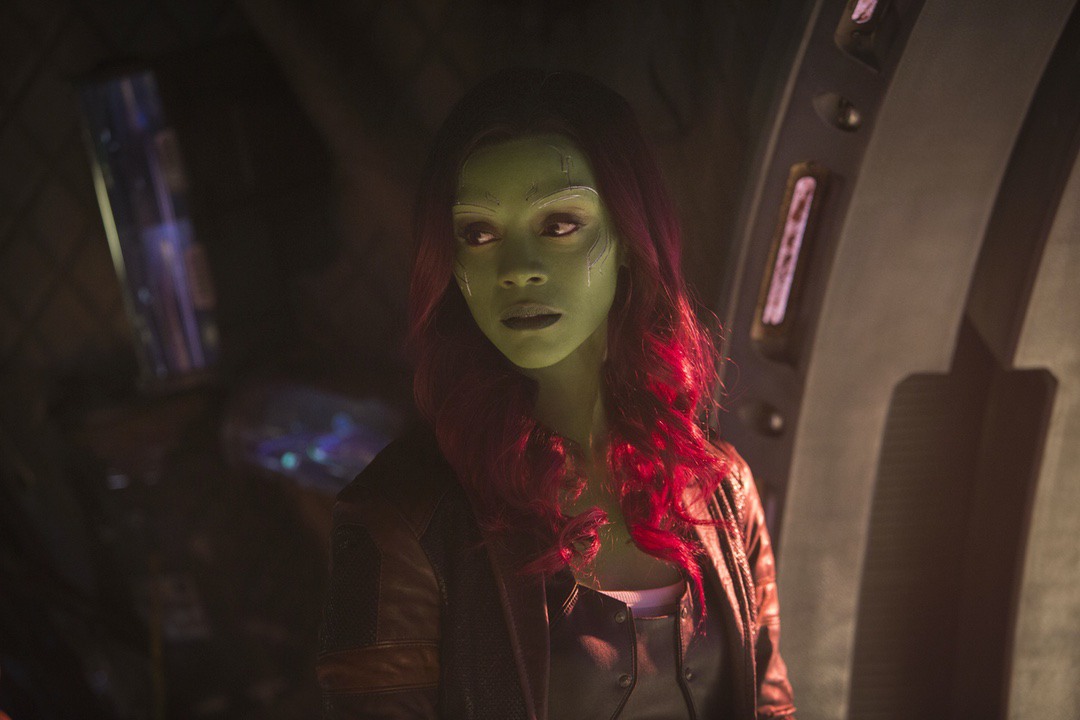 “Marvels’ Avengers: Infinity War” is a must-own addition to every in-home film collection and is packaged several ways so that fans get the most out of their viewing experience. Consumers who experience the ultimate showdown Digitally will join a 30-minute roundtable with Marvel Cinematic Universe (MCU) directors Anthony and Joe Russo, Jon Favreau, Joss Whedon, James Gunn, Ryan Coogler, Peyton Reed and Taika Waititi who reflect on how their movies contribute to the MCU’s larger storytelling adventure. 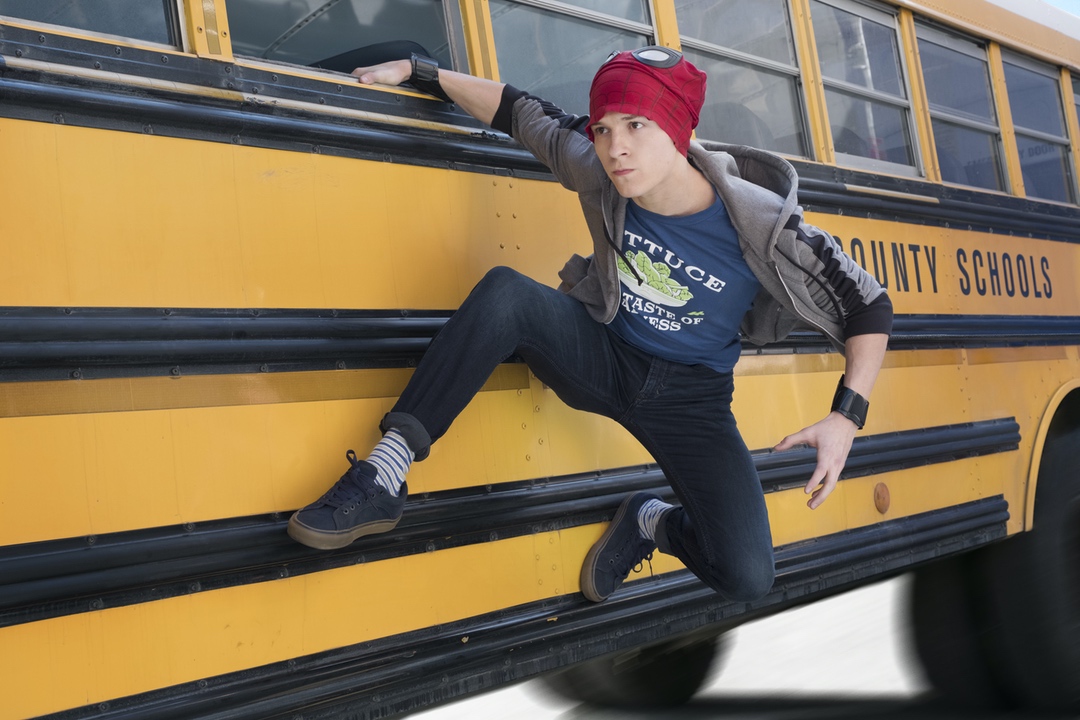 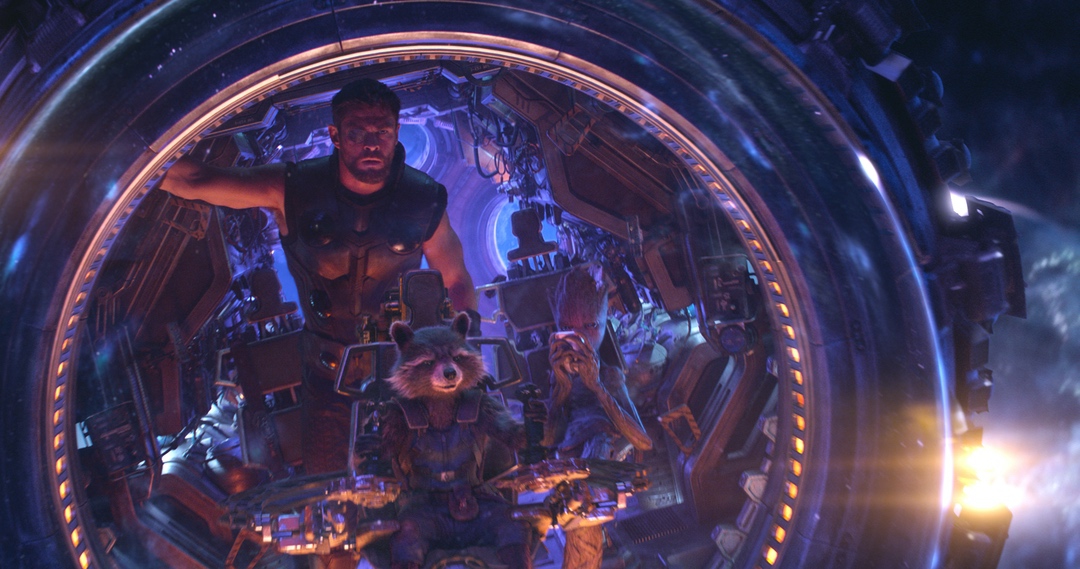 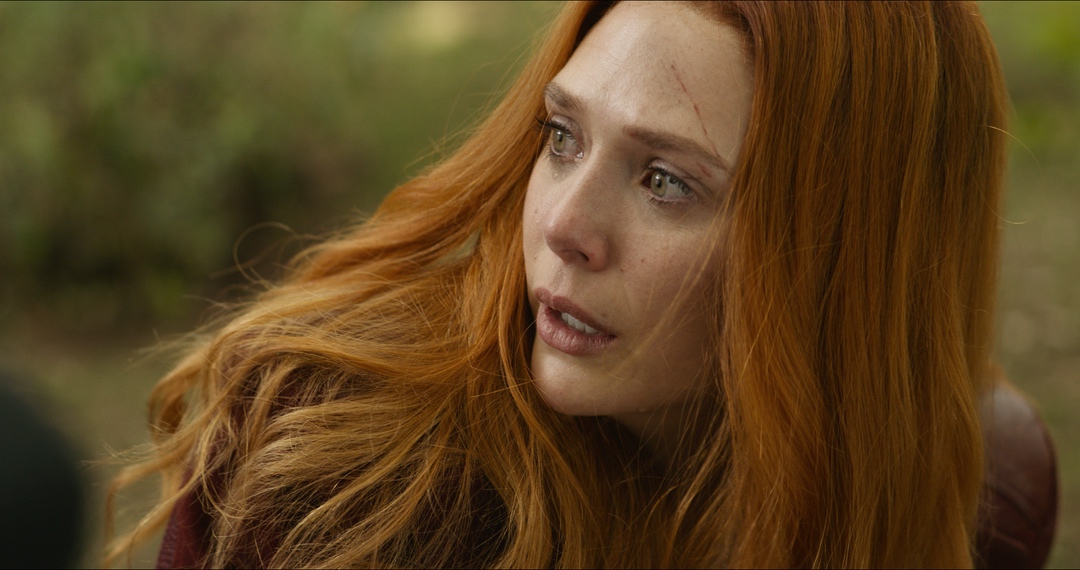 And for those who wish to catch up on their MCU history, select retailers are also offering bundled packaging as well as individual Digital and Physical releases of “Marvel’s The Avengers” and “Avengers: Age of Ultron.” 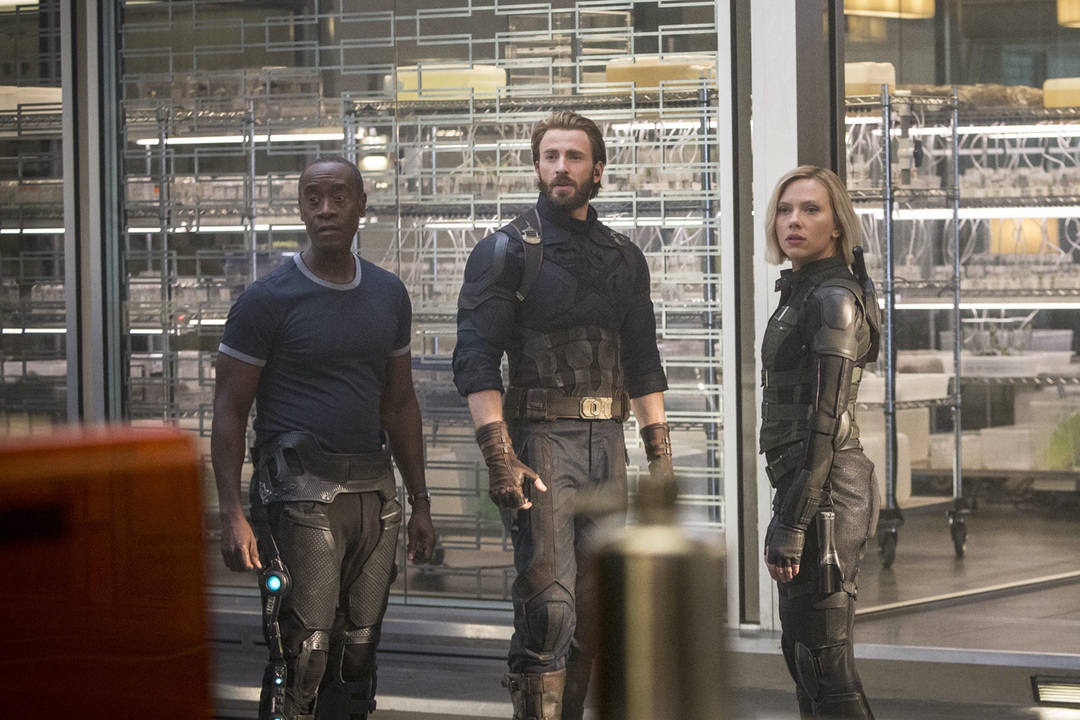 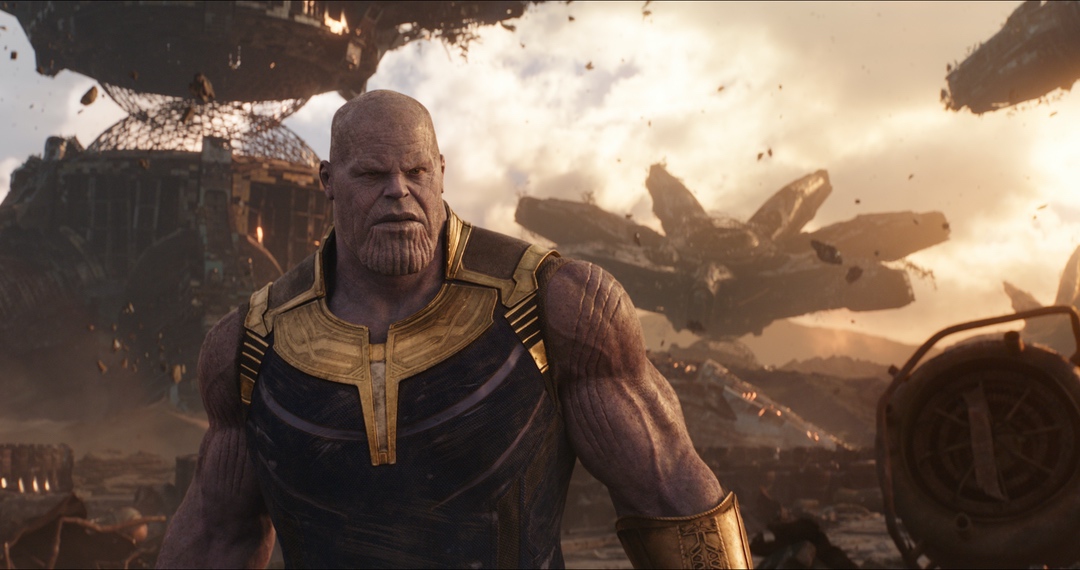 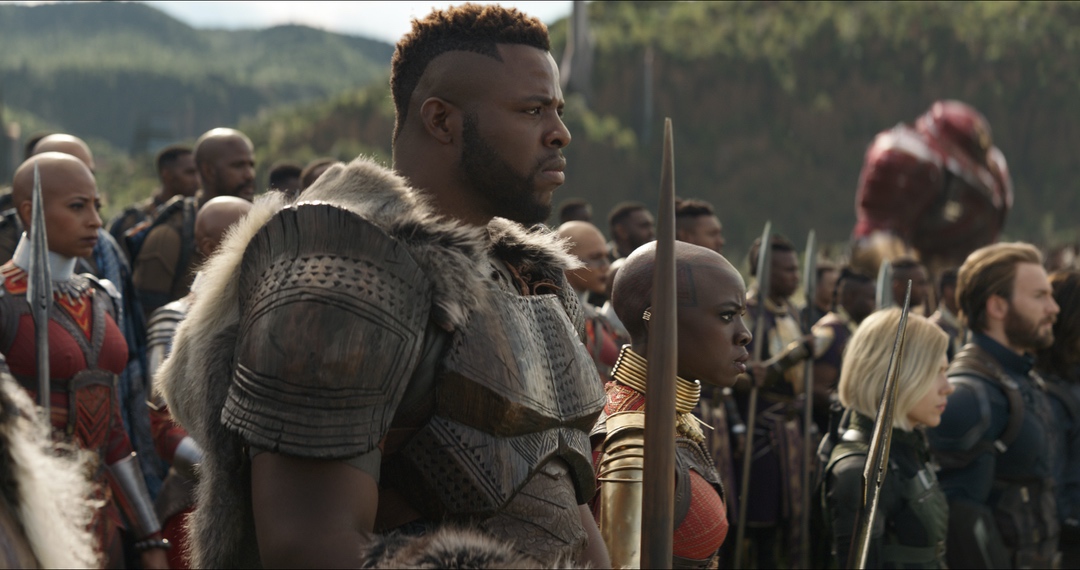 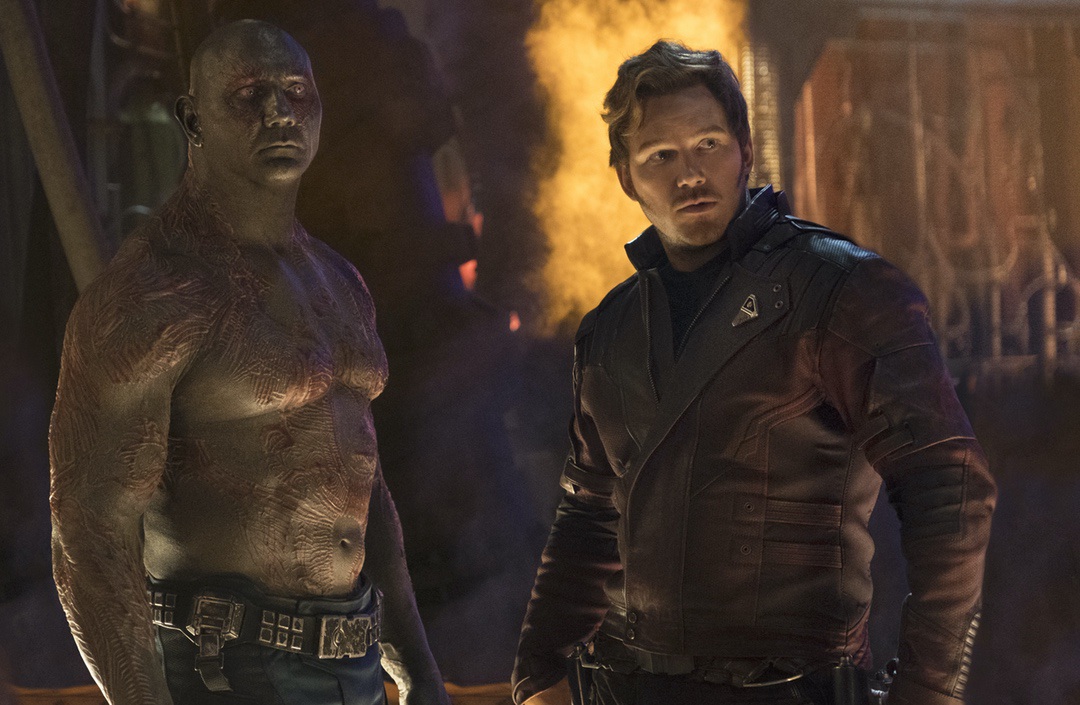 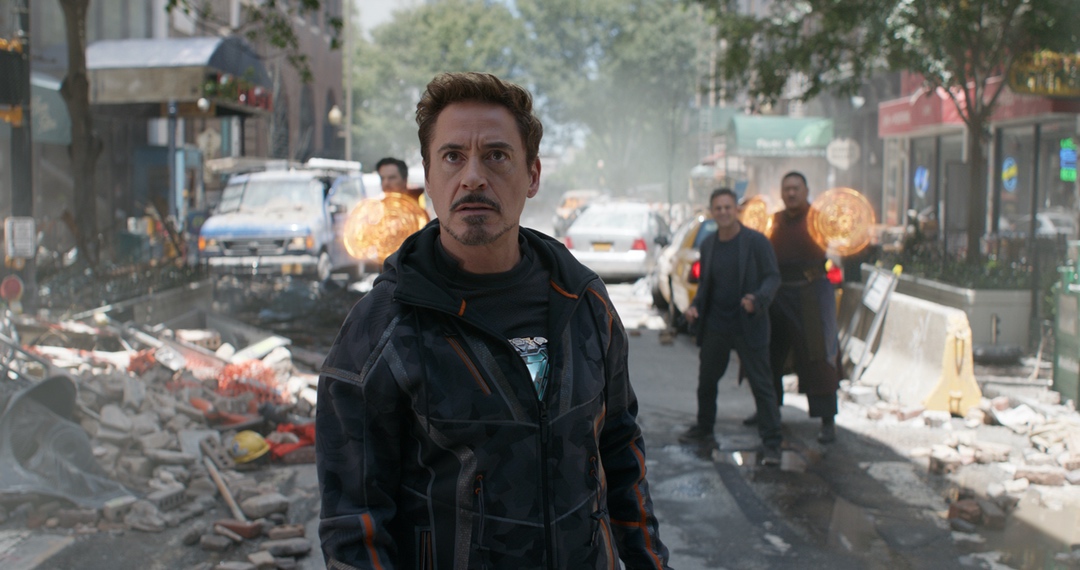 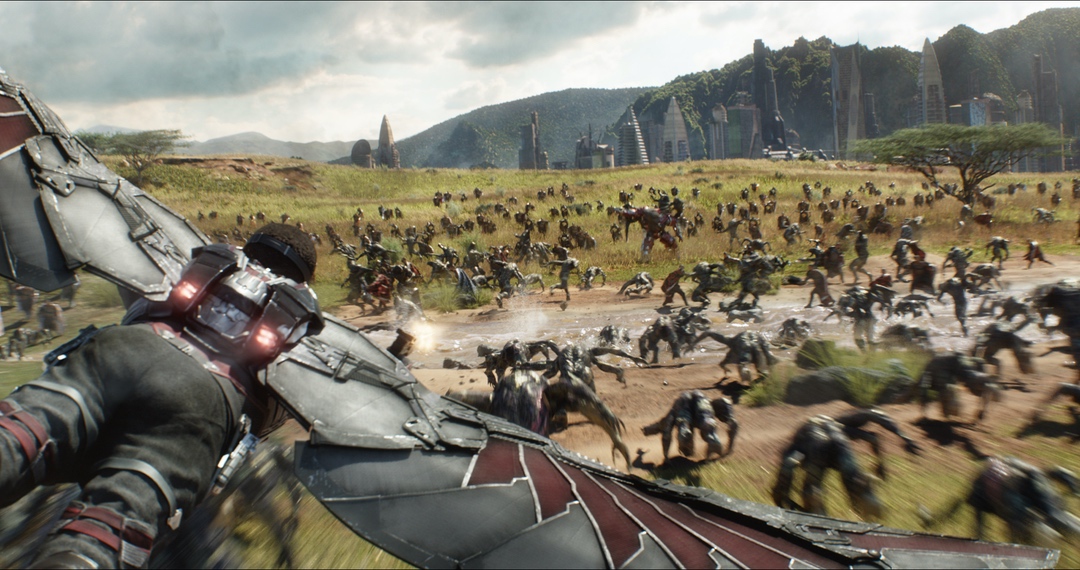 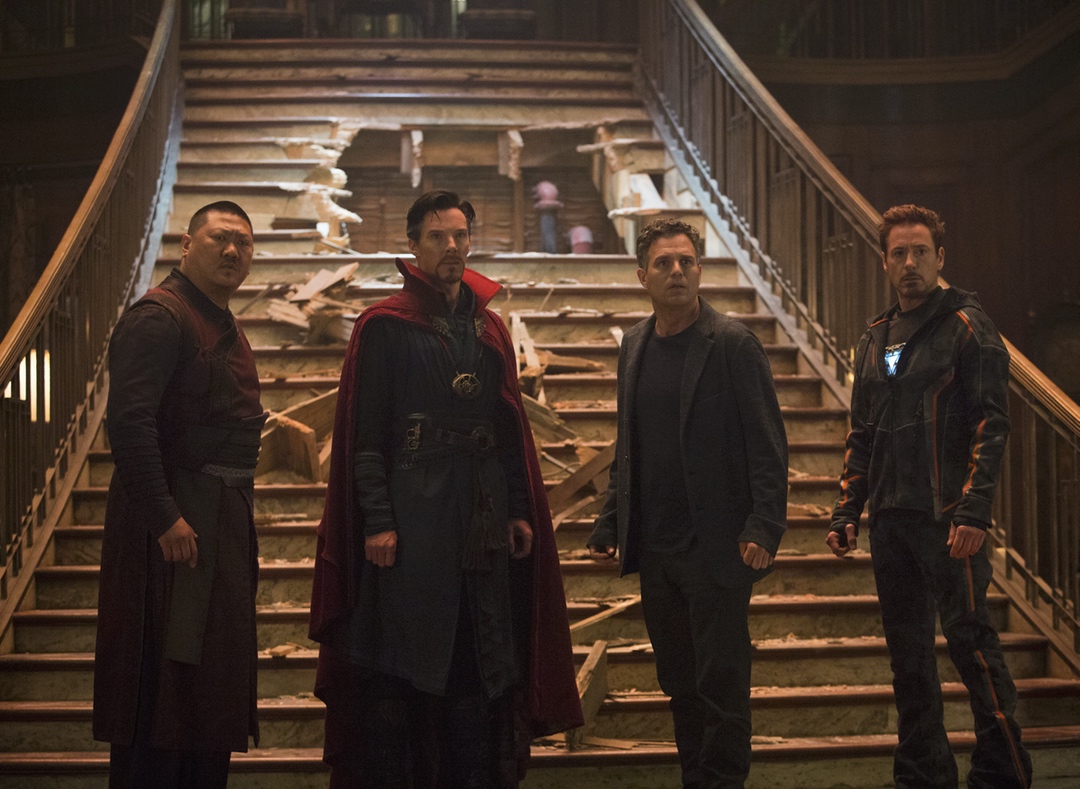 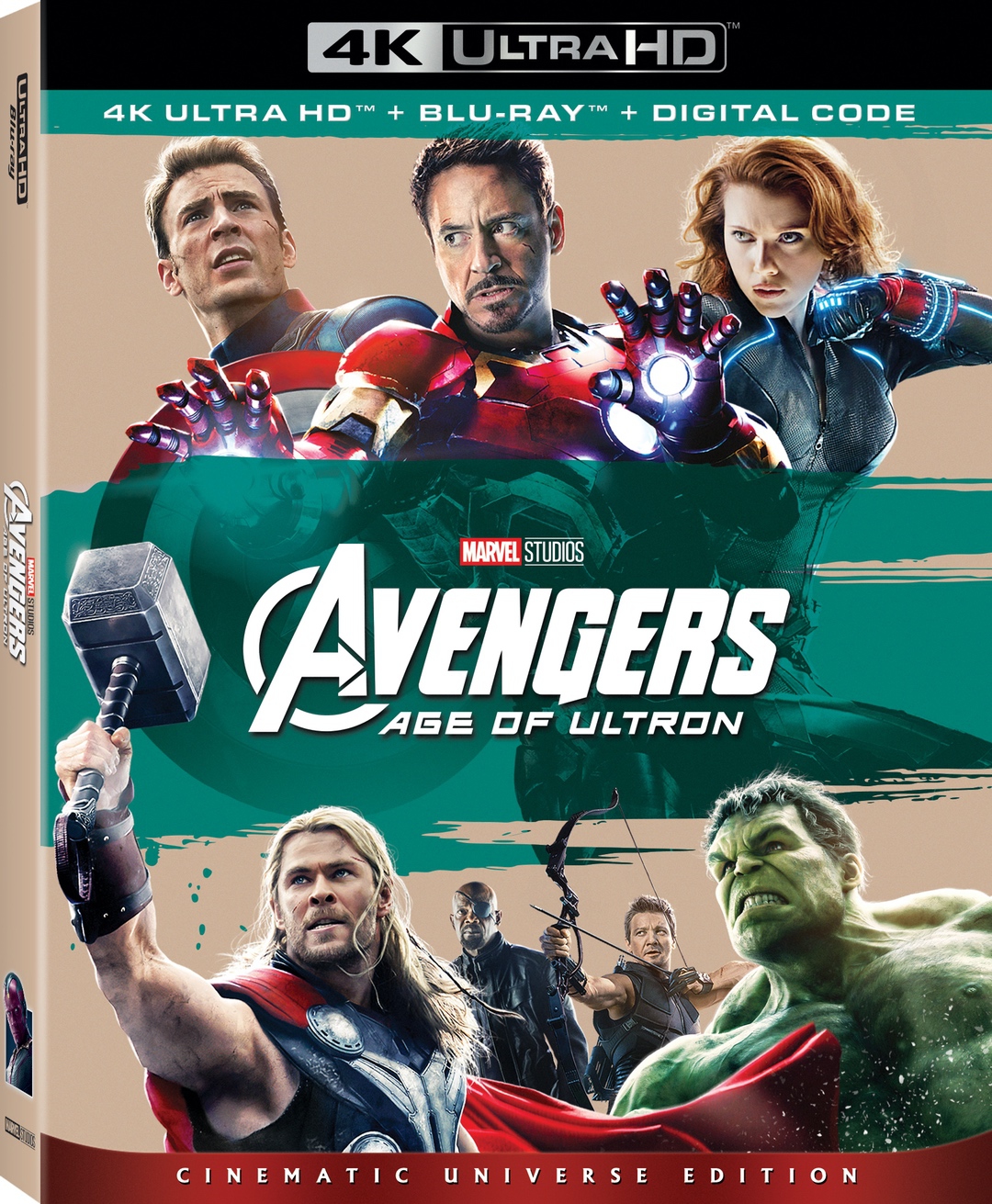 MARVEL STUDIOS TO RELEASE ‘THE AVENGERS’ & ‘AVENGERS: AGE OF ULTRON’ ON 4K UHD ON THE HEELS OF AVENGERS INFINITY WAR IN-HOME RELEASE

Marvel makes cinematic history as the Super Hero team of a lifetime assemble for the first time ever in this action-packed blockbuster!  Packed with spectacular visual effects, Marvel‘s The Avengers will blow your mind and now for the first time on 4K Ultra HD! 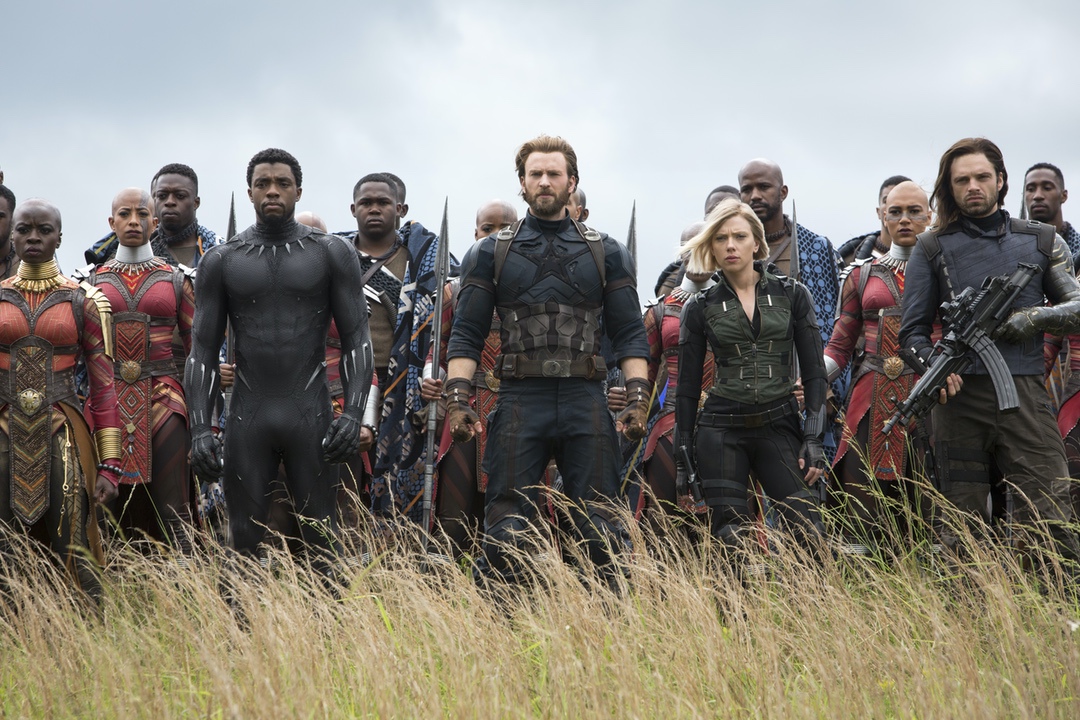 Marvel Entertainment, LLC, a wholly owned subsidiary of The Walt Disney Company, is one of the world’s most prominent character-based entertainment companies, built on a proven library of more than 8,000 characters featured in a variety of media over seventy years.  Marvel utilizes its character franchises in entertainment, licensing and publishing. For more information visit marvel.com. ©2018MARVEL

1 lucky winner will receive a copy of Avengers: Infinity War on Blu-ray!!!!

Who is your favorite character in Avengers: Infinity Wars??