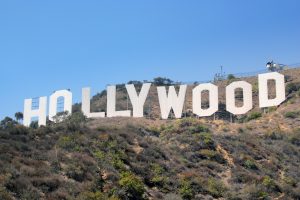 Hollywood is a district in Los Angeles, California, United States situated west-northwest of downtown Los Angeles. Due to its fame and cultural identity as the historical center of movie studios and celebrities, the word Hollywood is often used as a metonym of American cinema.

About Frank Gurnee Has 1790 Posts