A Dog’s Journey on Blu-ray and DVD + GIVEAWAY 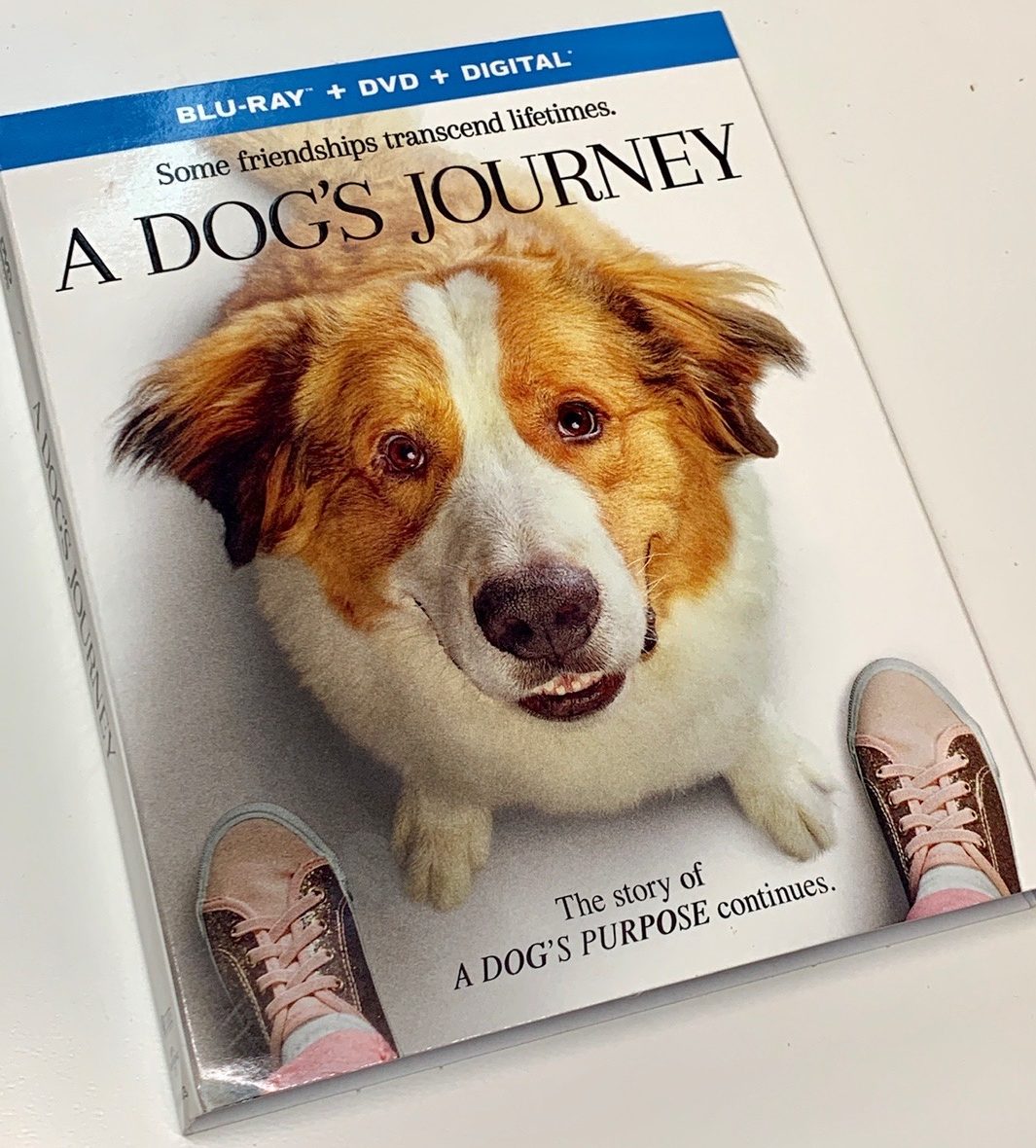 Happy International Dog Day! In our home, we have two beautiful Great Pyrenees dogs and we love them so much! We think of them as members of our family, as do most dog owners I know. In celebration of the release of A Dog’s Journey on Blu-ray and DVD, I received a fun themed package with some cute goodies! The package included A Dog’s Purpose on Blu-ray/DVD and in book form, as well as A Dog’s Journey on Blu-ray/DVD and in book form, as well as two little flashlights (that also has a doggy potty bag holder with the bags on one end), two blankets and a plastic envelope. 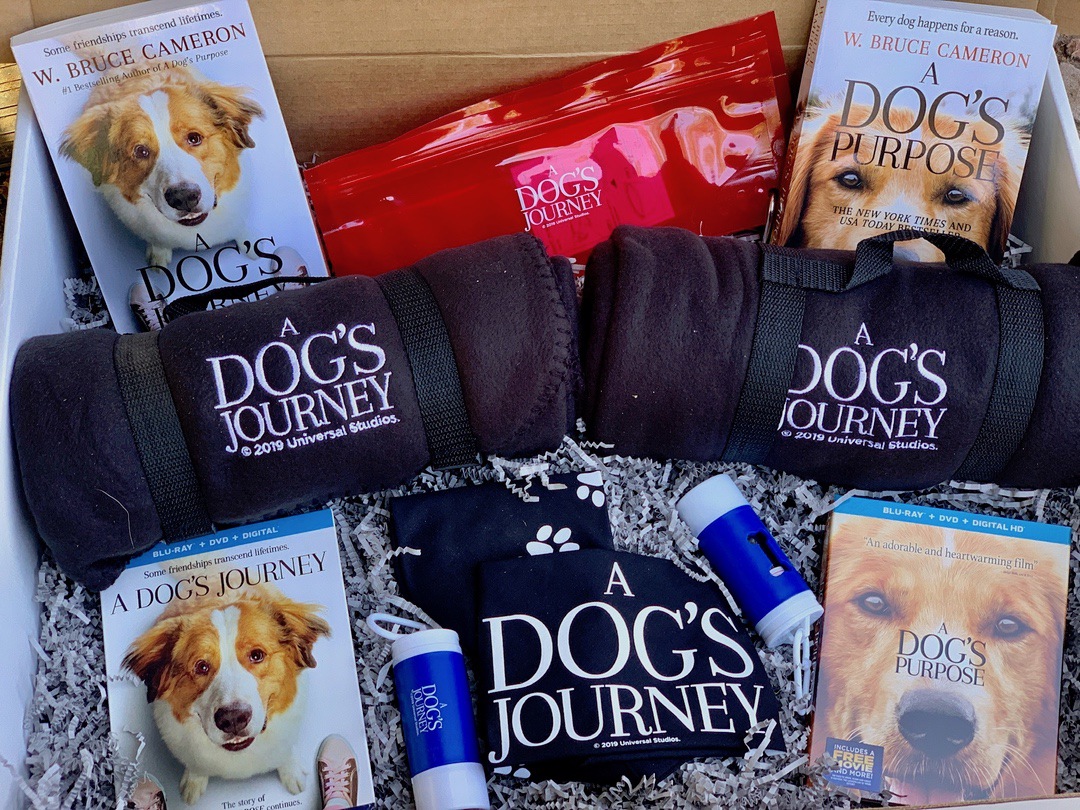 Picking up where A Dog’s Purpose left off, A Dog’s Journey, continues the tale of lovable farm dog Bailey, as he finds a new destiny and forms and unbreakable bond, and learns that some friendships transcend lifetimes. A hit with audiences, who rated it an “A” CinemaScore, the movie is “a must-see for any dog lover” (Chuck Yarborough, The Plain Dealer) and the perfect choice for family viewing, teaching universal lessons about the values of friendship and devotion. “Pawsitively” uplifting from start to finish, A Dog’s Journey features over 30 minutes of bonus content including deleted and extended scenes, a hilarious gag reel and featurettes with the cast and a behind the scenes loot at the memorable animal performances.

Bailey (voiced again by Josh Gad; Beauty and the Beast, Frozen) is living the good life on the Michigan Farm of his former “boy” now grown to manhood, Ethan (Dennis Quaid; A Dog’s Purpose, I Can Only Imagine) and Ethan’s wife Hannah (Marg Helgenberger; “C.S.I.,” “Under the Dome”). He even has a new playmate: Ethan and Hannah’s baby granddaughter, CJ (Kathryn Prescott; “24: Legacy”). Everything is great on the farm until CJ’s mom, Gloria (Betty Gilpin, Isn’t It Romantic, “GLOW”), decides to take CJ away and chase her own fulfillment in the big city. Ethan asks Bailey to watch over CJ wherever she goes and thus begins Bailey’s adventure through multiple lives filled with love, friendship and devotion as he, CJ, and CJ’s best friend Trent (Henry Lau; Internationally famous pop star) experience joy and heartbreak, music and laughter, and few really good belly rubs.

Directed by Emmy winner Gail Mancuso (“Modern Family”), A Dog’s Journey is produced by Gavin Polone (A Dog’s Purpose), and written by W. Bruce Cameron & Cathryn Michon, and Maya Forbes & Wally Wolodarsky, based on the best-selling novel by Cameron.

A Dog’s Journey is now available on Blu-ray, DVD and Digital.

Based on the Novel By: W. Bruce Cameron

3 lucky winners on Redhead Mom will receive a copy of A Dog’s Journey on Blu-ray/DVD!!!

Who in your home would enjoy watching A Dog’s Journey?